Swindon Town are delighted to announce the signing of goalkeeper Lee Camp on a permanent deal until the end of the season. This deal is subject to EFL and FA Approval.

Camp boasts a lengthy career having made over 500 league appearances. Having started out at Derby County, Lee broke into the first team and played for the Rams ninety seven times over a five-year stint.

He has played at a range of Clubs such as Queen's Park Rangers, Nottingham Forest and Bournemouth to name a few.

The 36-year-old has a wealth of experience playing at Championship level, including forty appearances for Birmingham City last season.

Not only has Camp represented his sides in domestic football, he has played for the England Under-21’s and also made nine appearances for Northern Ireland between 2011-12.

Upon signing for the Club, Lee said:

“I’m excited to be here, I’ve been looking for an opportunity to get back in the game.

Thankfully this has come up at the right time, hopefully I can make an impact at the Club and play a part of us staying in the division.

The challenge, the position the Club is in, hopefully this works both ways; it gives me an opportunity to get back in the game and also helps the team out at the same time.”

Camp also said goalkeeping coach Steve Mildenhall had a role to play in him signing for Town:

“I’ve known Steve for a while, always had a decent relationship with him and I’d like to work with him.”

We very much look forward to having Lee at the County Ground for the remainder of the season and wish him the best of luck in a Town shirt. 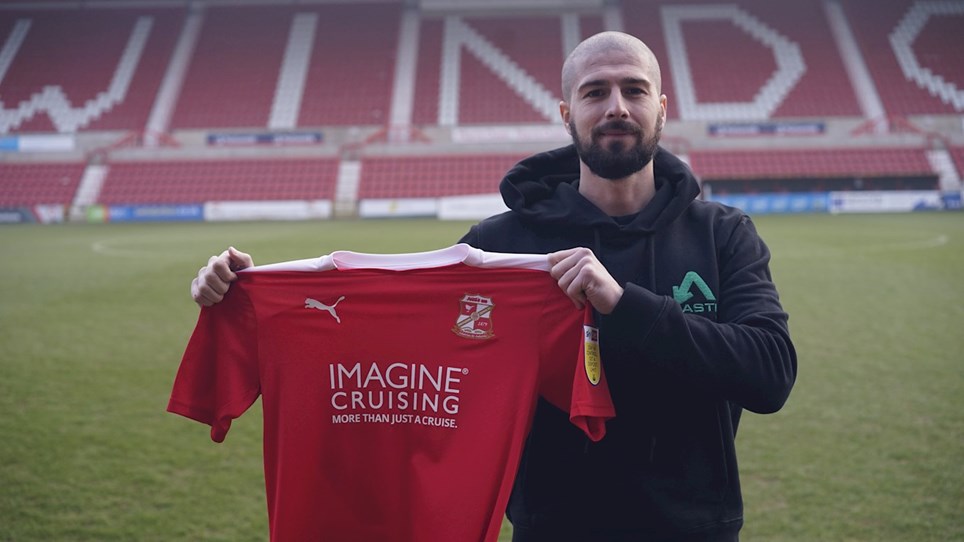 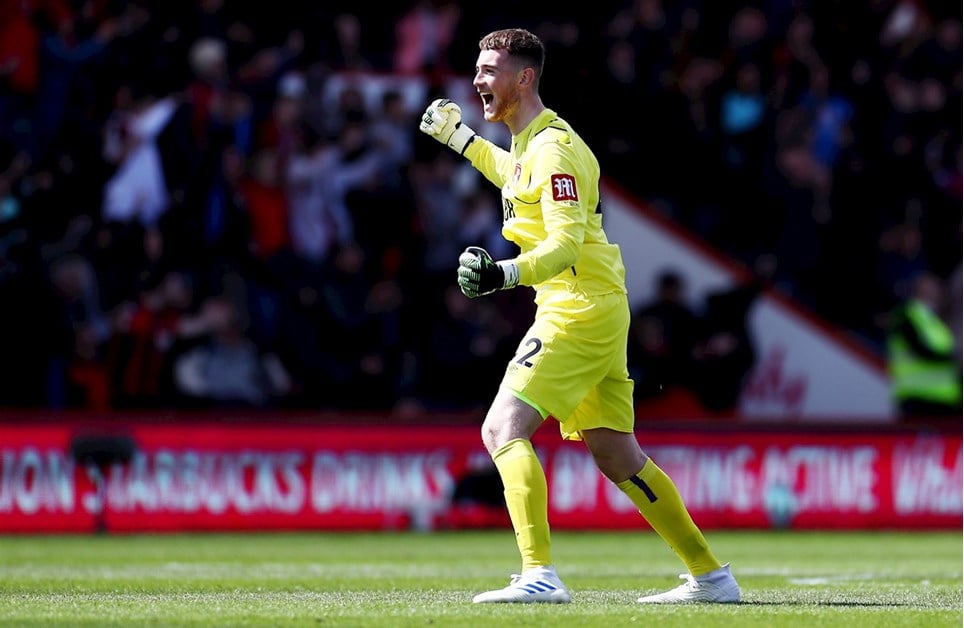