Following a scoreless first-half in Wales, the Reds snuck ahead after the break thanks to an own goal from Finn Azaz.

Newport hit back straightaway, though, as Dom Telford continued his hot streak in-front of goal, but Jack Payne popped up with a late winner to make it seven straight wins on the road for the Reds.

Town Head Coach Ben Garner made a few changes with Alex Gilbert coming in for the suspended Harry McKirdy, while Ben Gladwin and Rob Hunt both also came back into the Starting XI.

It was an even start to proceedings at Rodney Parade as both sides looked to get into the flow with their favoured possession-based game.

Newport did begin to threaten, though, and it was Dom Telford who was causing Town all sorts of trouble as he warmed the palms of Jojo Wollacott before sending a header over the bar. 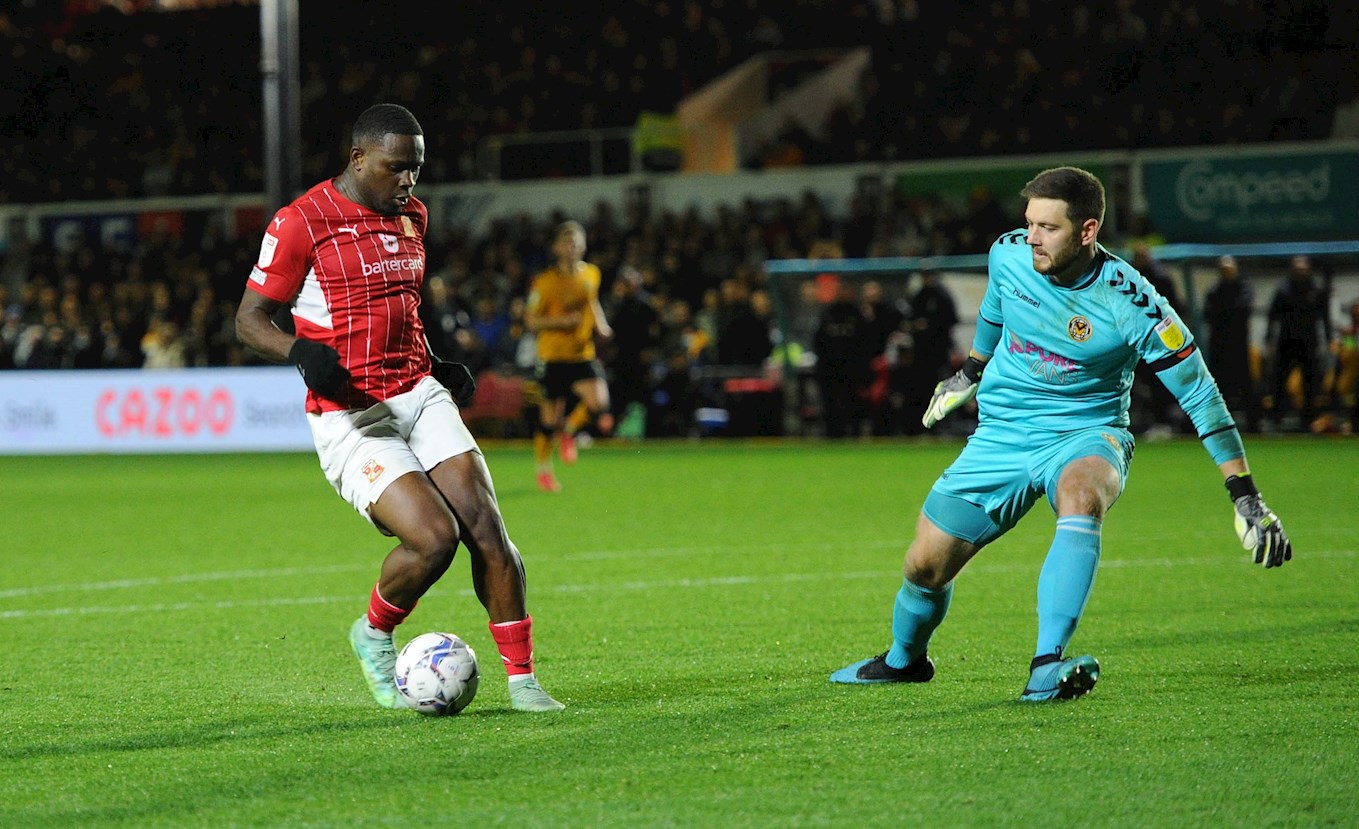 Akin Odimayo had to make a superb last-ditch play to stop Telford from opening the scoring, while Oli Cooper forced Wollacott into a brilliant stop with a well-struck half-volley.

Town were hanging on for dear life and they were flirting with danger as Finn Azaz skipped past a defender before whipping a shot off the post.

Courtney Baker-Richardson's header was gathered comfortably by Wollacott, while Alex Gilbert sent a header over at the other end as the Reds were perhaps lucky to be level at the interval. 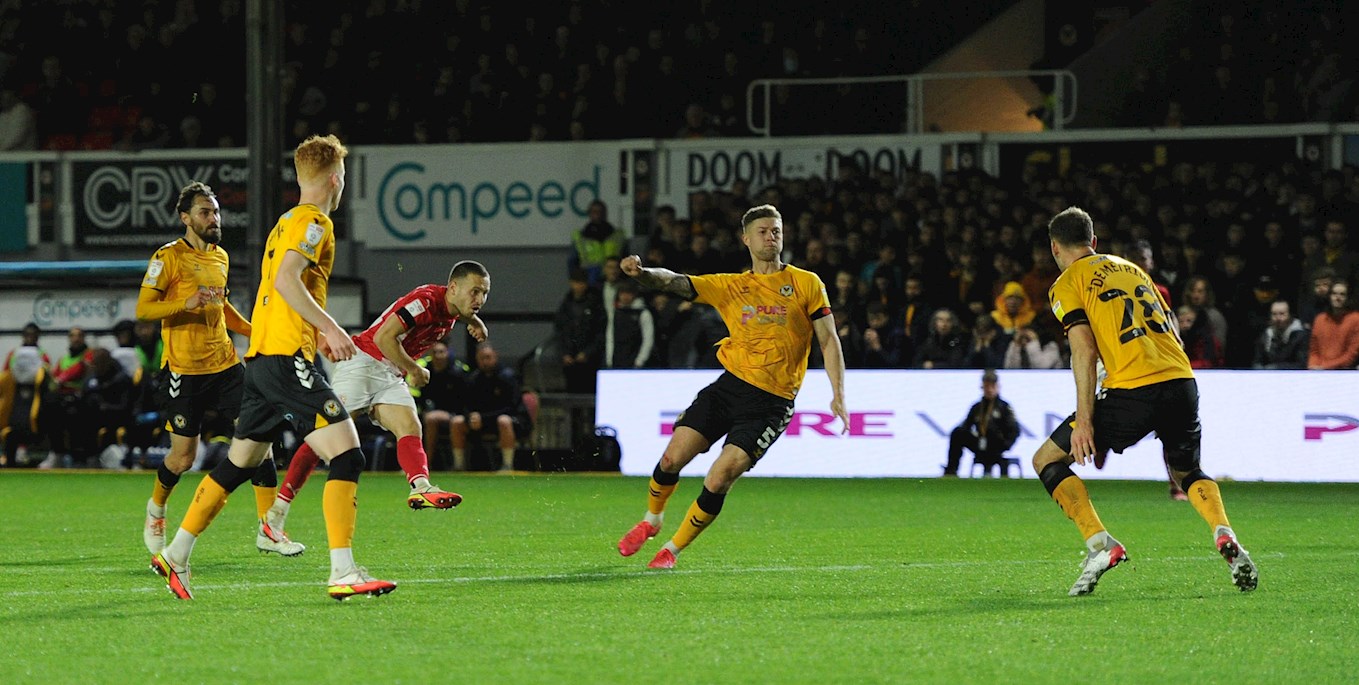 Town came out swinging and they were much improved from the get-go in the second-half, with Gilbert fizzing a shot inches past the post after being teed up by Jack Payne.

County 'Keeper Joe Day had to pull off a terrific stop to somehow claw away a long-distance strike from Gilbert, before Wollacott came out on top at the other end after managing to beat away a dangerous Matt Dolan free-kick.

Telford came close again for the hosts after nodding over and Cooper's volley was well saved by Wollacott, with the game there for the taking.

And it was Town who landed the first blow of the afternoon as a corner bounced off Azaz and into the back of the net, although the joy in the away end was short-lived with Telford quickly restoring parity after smashing home a low cross from Cameron Norman. 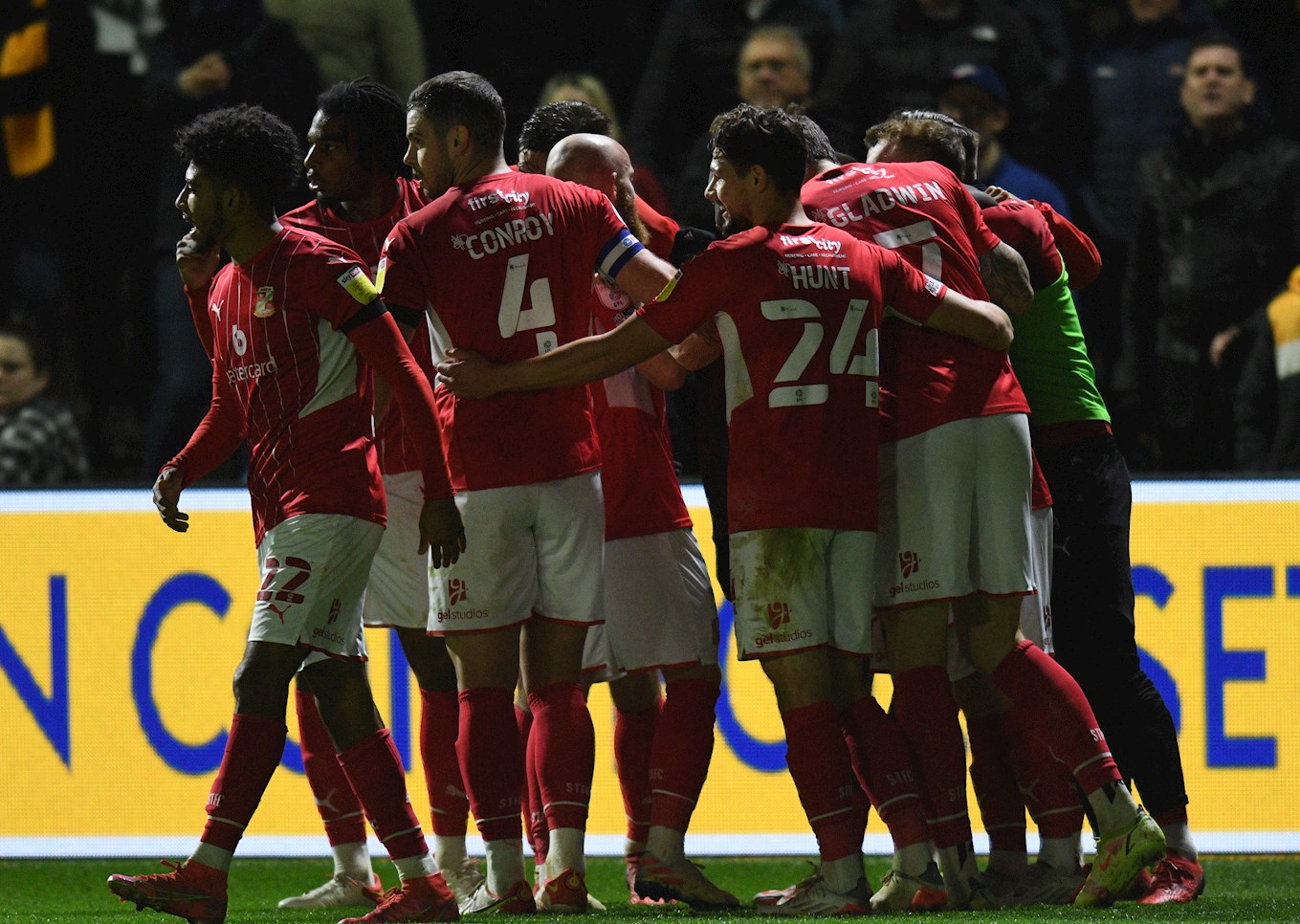 Baker-Richardson nearly gave Newport the lead but his header flashed past the post, and that set the stage for some late heroics for the visitors.

With time rapidly running out, Payne drove into space and let fly from distance with his shot rippling the back of the net.

It was Payne's 50th career goal and it was also enough to secure the three points for the Reds, who did enough to pick up another big win on the road.