Swindon Town finished top of their group in the Papa John's Trophy after beating Newport County 1-0 at The County Ground this evening.

Following a goalless first-half, Jordan Lyden opened the scoring for the Reds near the hour mark of the game after pouncing on a rebound, and that proved to be the only goal of the game.

Town Head Coach Ben Garner made a myriad of changes for the game with his team already assured of a place in the knockout stages, and there were debuts for defenders Harrison Minturn and Callum Winchcombe. 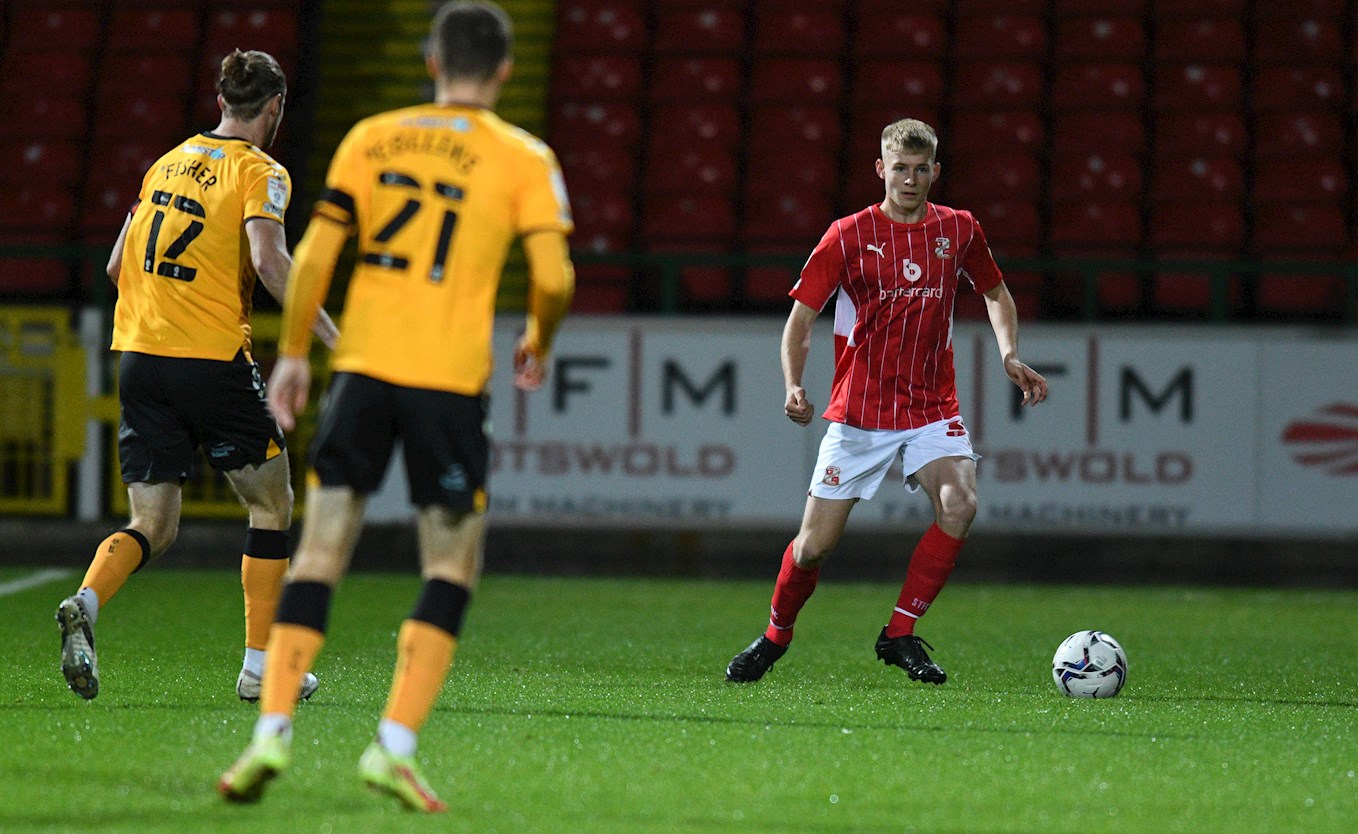 Town thought they had a penalty in the opening exchanges as Jordan Lyden was brought down by County 'Keeper Nick Townsend but, despite initially giving it, referee James Oldham overturned his own decision.

Kevin Ellison then fired over before Tammy Abraham dragged a shot wide for the visitors, while Alex Gilbert went close for the Reds with an absolute rocket of a shot that flew inches past the post.

Town went close again as the half drew to a near with Harry McKirdy leading a rapid counter attack. McKirdy's initial pass was cut out, but the ball found its way to Jayden Mitchell-Lawson anyway who sent a shot on the turn inches wide.

Lewis Ward then had to spring into life to superbly claw a Abraham header over the bar, and that proved to be the final action of the first-half. 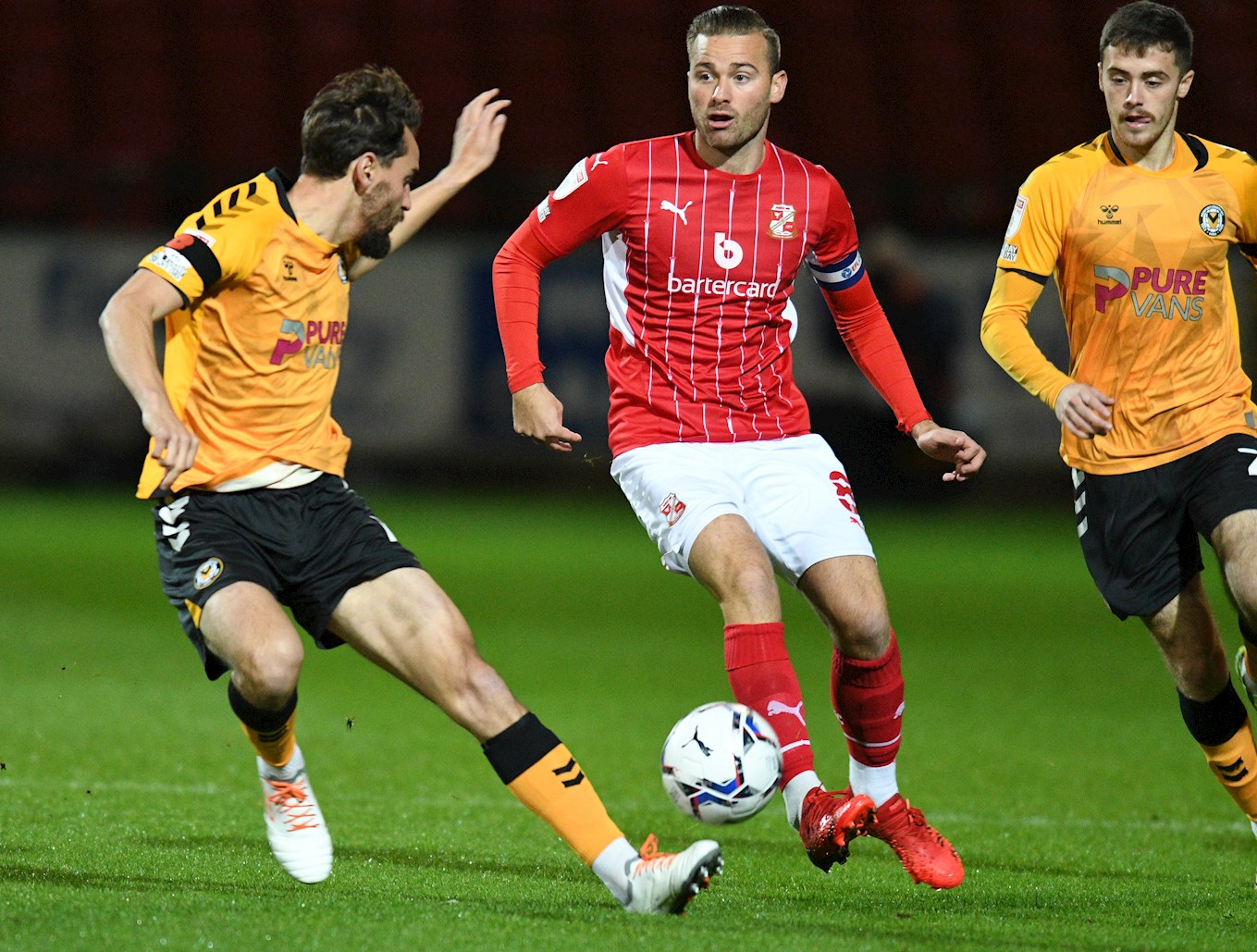 Newport looked to land the first blow of the night early in the second-half as Ellison nodded wide from a Lewis Collins cross, before Ward got down well to tip a Hylton drive around the post.

However, it was Town who opened the scoring after Mitchell-Lawson's shot was only parried by Townsend, and Jordan Lyden was on hand to smash home the rebound for his first goal of the season.

Harry Parsons then sent a shot over the bar for the Reds, before Mitchell-Lawson wriggled his way through the penalty box to force a smart save by Townsend.

Town were able to see the rest of the game out to clinch top spot in the group and a place in the knockout stages of the Papa John's Trophy.