Swindon Town made their exit from the Papa John's Trophy following a 2-1 defeat to Colchester United at The County Ground this evening.

Luke Chambers scored twice in quick succession to put the U's firmly in the driving seat early in the first-half, although Romoney Crichlow's goal right before the interval set up an interesting second-half.

However, despite having their chances, a much-changed Town team couldn't force an equaliser as they bowed out of the competition.

Jayden Mitchell-Lawson looked to get Town on the front-foot early as he used his speed before sending a low cross into the box, which was pushed by Jake Turner in the U's goal.

However, Colchester soon turned the pressure on as Tommy Smith saw his header deflect into the side netting and Alan Judge's corner was tipped over the bar by Lewis Ward. 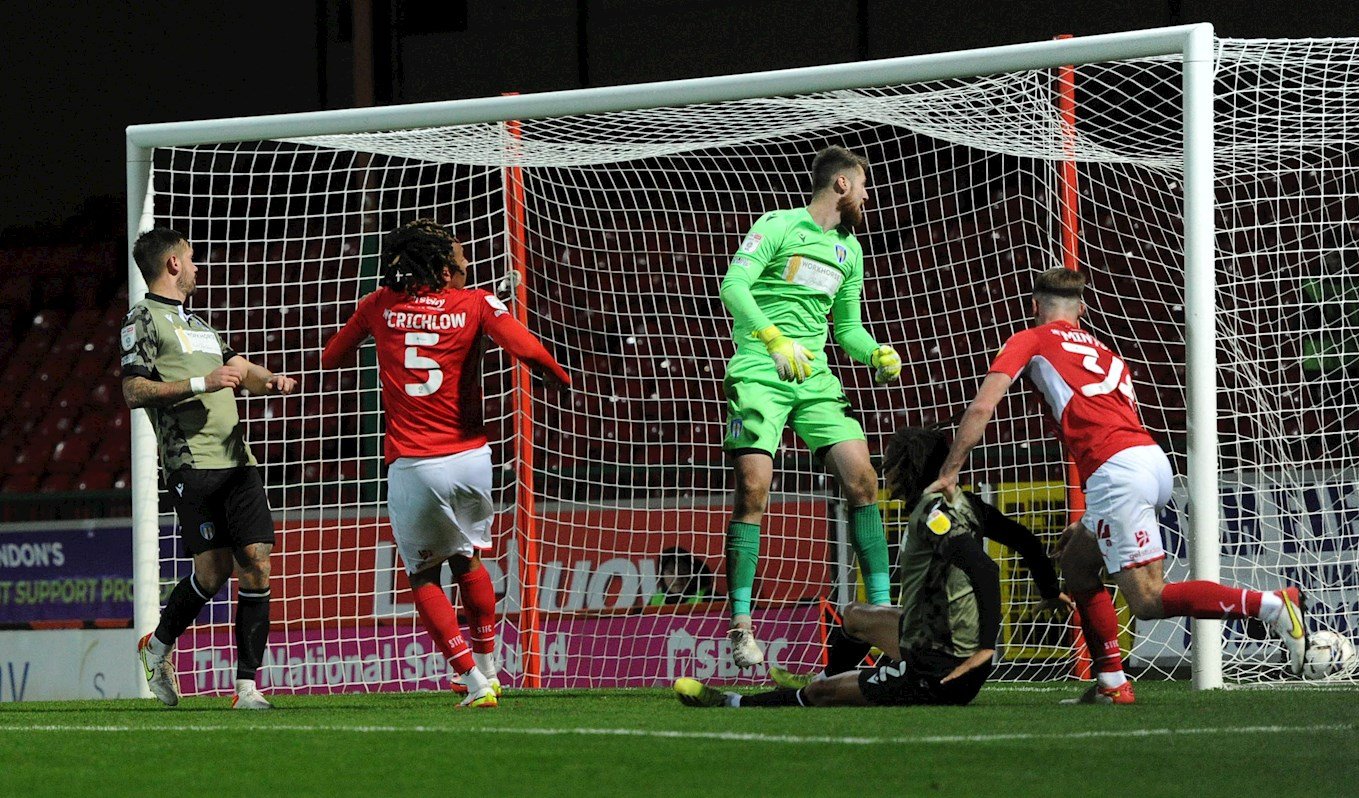 From the resulting corner, Judge whipped in a superb delivery which was emphatically headed home by Luke Chambers, and the defender nodded home his second goal of the game minutes later from a Judge free-kick.

Alex Gilbert tried his luck from outside the area but his shot lacked power and was gathered by Turner, before the attacker sent an effort over the bar.

Ryan East went close to getting Town back in the game as his drive from 25-yards out whistled past the post, before Ward made a good save to deny Freddie Sears and Chambers was denied a hat-trick as his flicked header was blocked inside the area.

It was then Turner's turn to produce a neat save to turn away a Harry McKirdy shot, before Armando Dobra led a three-on-two counter-attack for the visitors but Sears was unable to cash in.

There was a glimmer of hope for the Reds on the stroke of half-time as McKirdy got the ball from a short corner and played in a sublime cross, which Romoney Crichlow was able to head home to halve the deficit going in at the break. 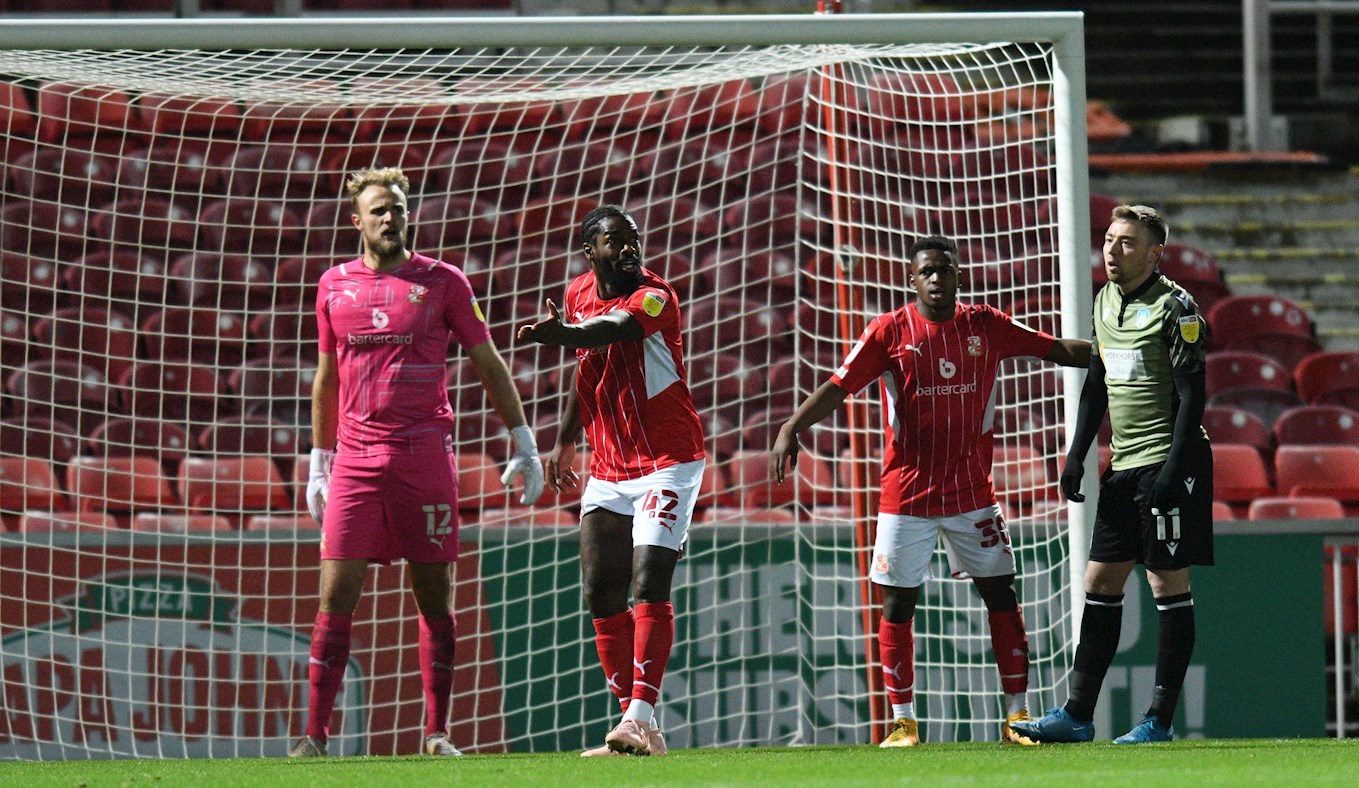 Still trailing, Town made a change just shy of the hour mark as Donnell Gordon came on for Levi Francis to make his Town debut.

Another Academy player was handed his debut as Harvey Fox replaced Harry McKirdy, before Samson Tovide blasted just wide for the visitors as time ticked away.

Town did carve out one last chance to force a penalty shootout after Mitchell-Lawson latched onto a wonderful ball from East, but his shot was saved and that proved to be it as the Reds bowed out of the Papa John's Trophy.