It was a tightly-contested first-half as Harry McKirdy went close for the Reds, while Jojo Wollacott was called into action on more than one occasion.

With the scores level at the break, the stage was set for a big second-half and Town were able to land the first blow of the game thanks to Jonny Williams' brilliant header.

Matty Daly's close-range finish restored parity, though, but Tyreece Simpson showed his prowess in front of goal again, before Jack Payne's late finish wrapped up a huge three points at The County Ground.

Town Head Coach Ben Garner made two changes as Harry McKirdy returned from suspension to take his place in the Starting XI, with Alex Gilbert dropping to the bench.

And, after making a difference after coming on as a sub in Saturday's 2-1 win over Newport County, Jonny Williams was rewarded with a start as he replaced Ben Gladwin.

It was a bright start by the Reds who passed the ball well and were attacking with a real menace and a real purpose. 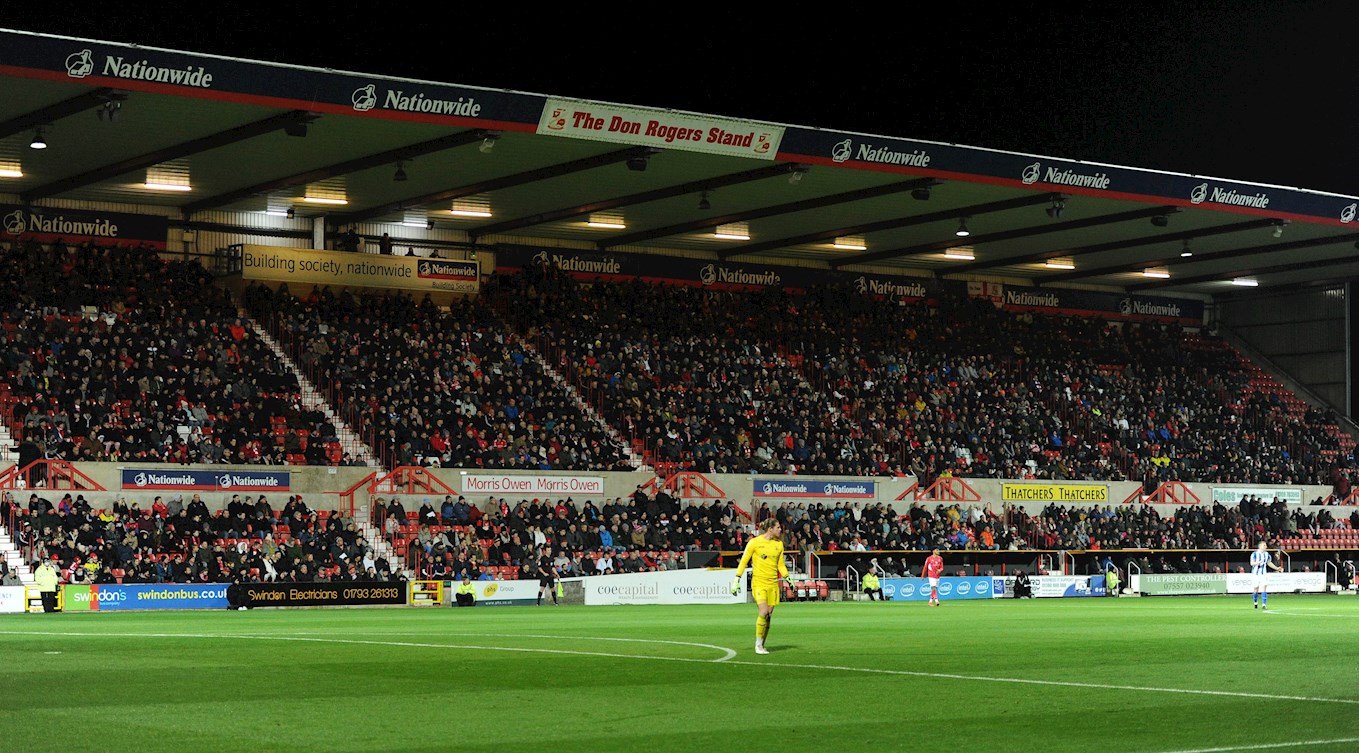 Louis Reed struck the wall with a free-kick 30-yards out, before Harry McKirdy claimed the first clear-cut chance of the game as he pounced on a loose ball in the box from a corner and sent an effort towards goal, but Ben Killip was able to turn it away in the Pools goal.

Hartlepool then carved out a chance of their own as Luke Molyneux charged towards goal before forcing Jojo Wollacott into a good save, while Dion Conroy had to produce a superb last-ditch tackle to prevent what could have been a goal.

Mark Cullen did have the ball in the back of the net for the visitors just shy of the hour mark but, despite being allowed to celebrate for a while, the offside flag was eventually raised with the game remaining scoreless.

The tempo seeped out of the game somewhat the longer the first-half went, although Town were still pressing and Jonny Williams tried his luck from distance with his shot flying wide.

Molyneux then sliced a shot wide for the visitors, and he was proving to be a real threat as he tried his luck once again just before half-time, but Wollacott was able to get down well and beat the shot away with both teams heading in level at the break. 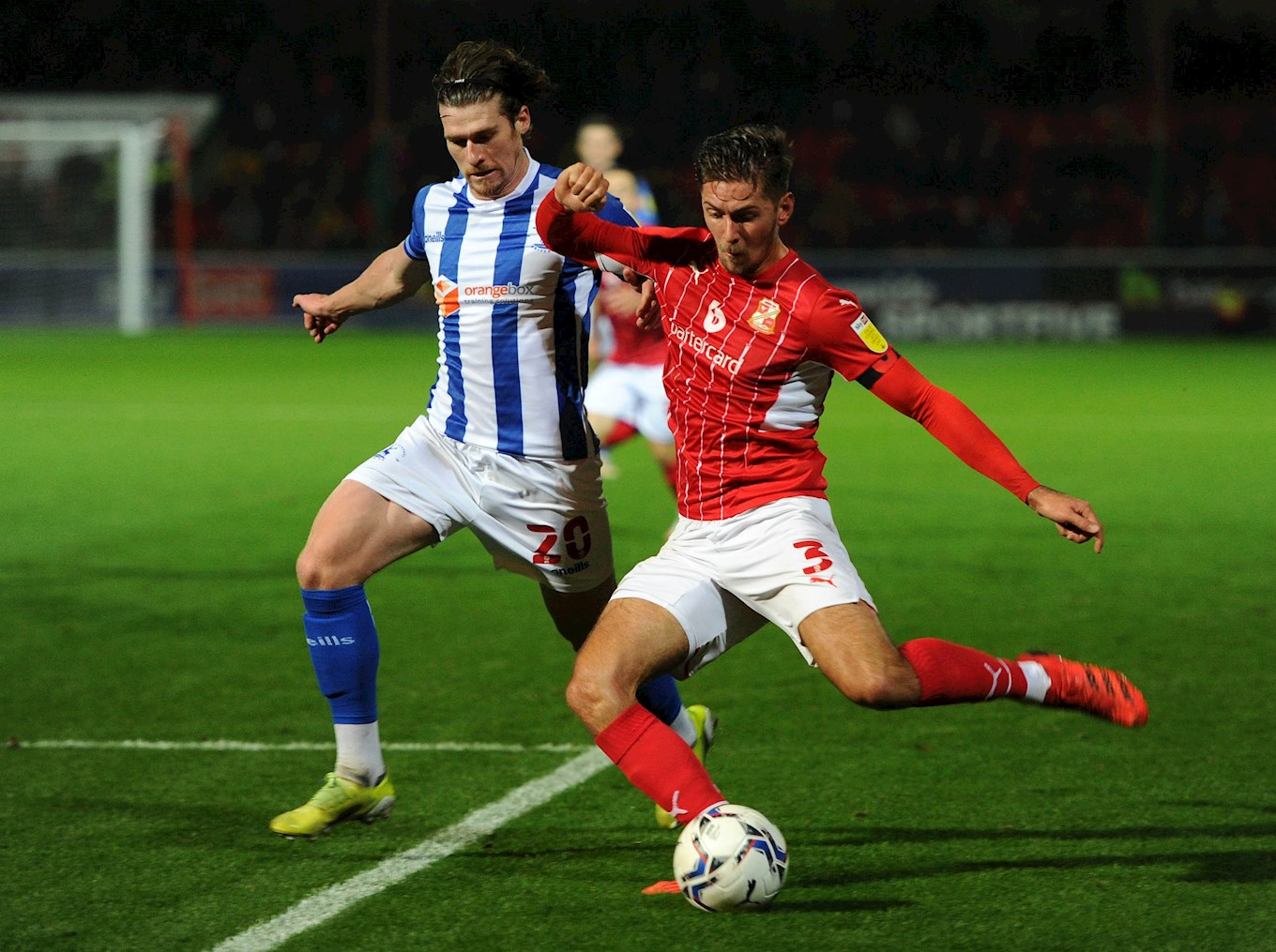 It was Town who struck first in the second-half and it came thanks to a brilliant move and an even better end product.

Kaine Kesler-Hayden drove forward into space and laid the ball off to McKirdy, who whipped in a sublime cross and Jonny Williams was able to charge into the box to power home an emphatic header for the opener.

However, that joy was short-lived as the visitors responded straightaway with Nicky Featherstone hitting the crossbar, before Matty Daly smashed home the equaliser from close-range moments later.

Hartlepool then applied the pressure some more as they peppered the Town goal with chances, but the Reds were able to escape without any further damage.

However, Swindon were able to compose themselves and they responded in the perfect manner thanks to Tyreece Simpson, who took the ball down on his chest following good play by Jack Payne before smashing home the finish to give his team the lead again. 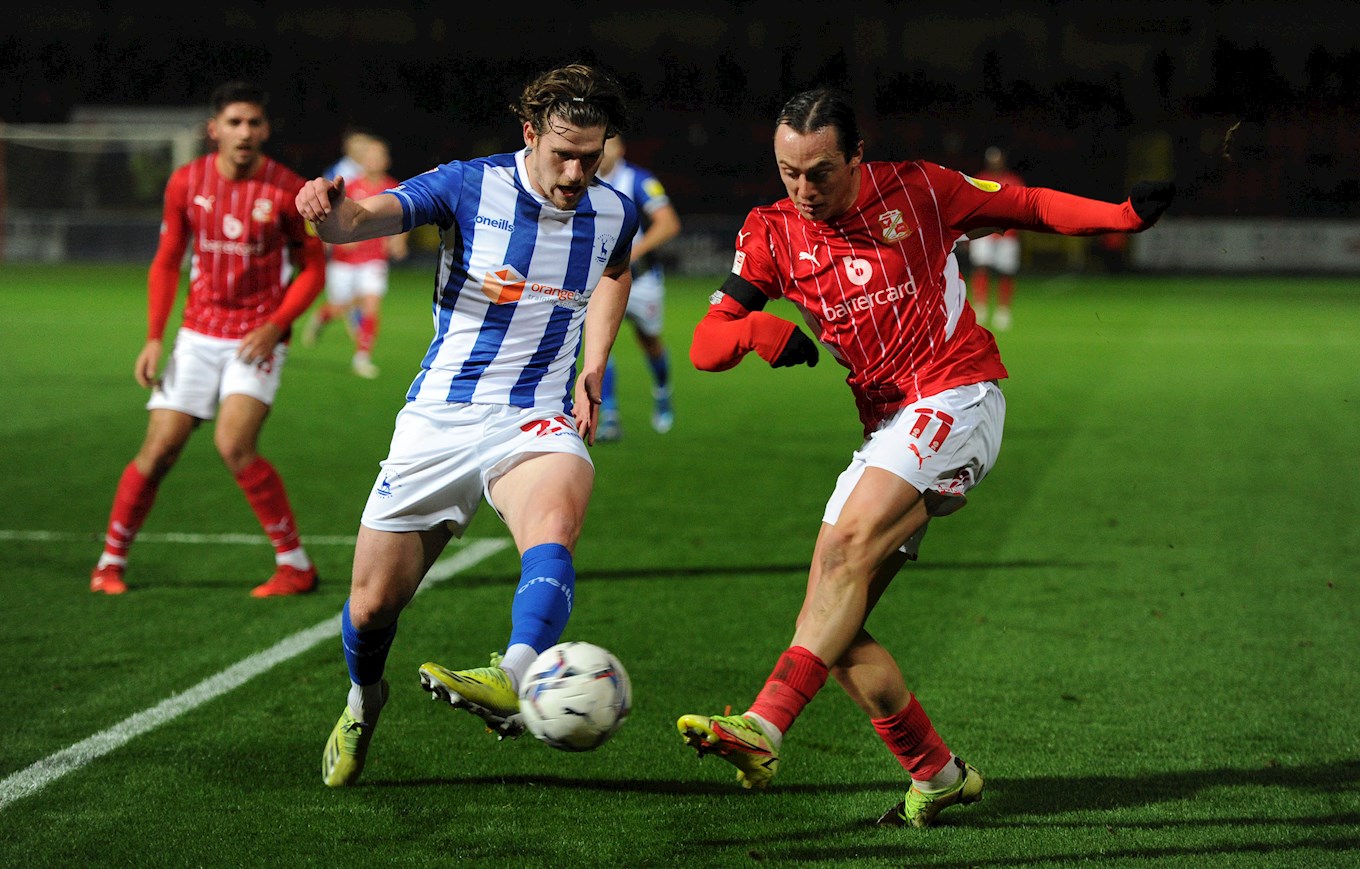 Ben Gladwin then replaced McKirdy as Town looked to introduce some fresh legs for the final stages of the game, before Simpson went close again as he latched on to Williams' cross before forcing Killip into a fine save.

Jordan Lyden came on for Jonny Williams with the Reds looking to shut up shop in the final minutes, and they nearly wrapped the game up as Payne played a lovely ball over the top to put Kesler-Hayden in clean through on goal, but the defender couldn't keep his effort down.

Town would go on to add a cherry on top of a very sweet cake, though, with Payne blasting home a sublime finish in stoppage time to wrap up what was a good night's work at SN1.