It was a crushing night on Thursday for Swindon Town U18's who crashed out of the FA Youth Cup following a 2-0 defeat to Colchester United U18's at The County Ground.

With a prize Third Round tie against Arsenal U18's awaiting them, the Young Reds were unable to make it out of the Second Round.

Playing in-front of fans at SN1, it was a fairly even first-half and both teams were spraying the ball about nicely.

However, chances were few and far between and the first-half ended goalless with neither team able to make the breakthrough.

It was slightly more open after the break as Sean Brown warmed the palms of Kobi Brooks in the Town goal, before Anton Dworzak fizzed a shot inches past the post at the other end.

Brooks was then off his line quickly to make a huge save past the hour mark, before Donnell Gordon got a shot away for the Reds but he couldn't keep his effort down. 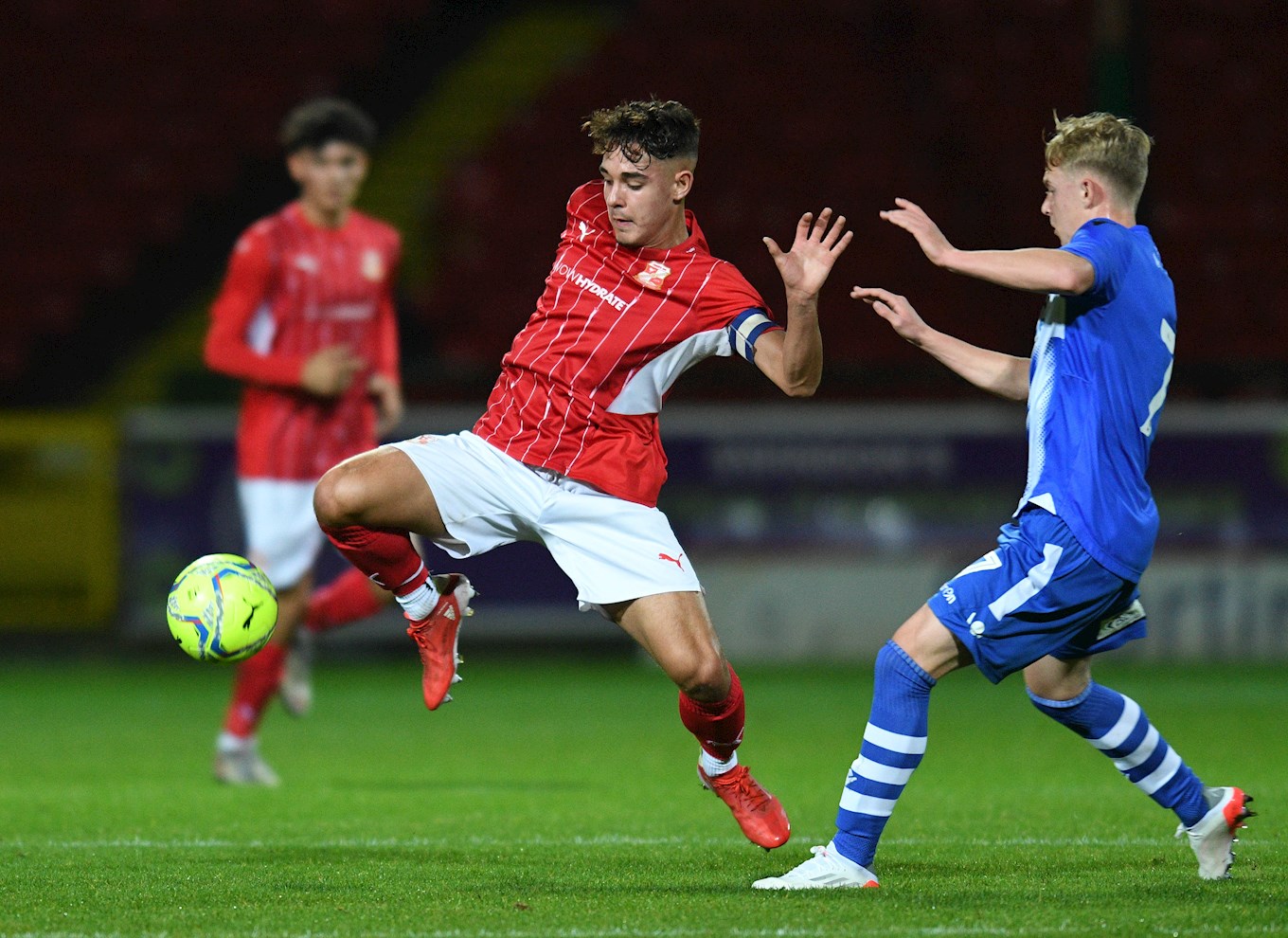 And the game ultimately came down to endurance as the U's left it late before delivering the biggest of hammer blows as Kaan Bennett bundled home a rebound after Kacy Parish's corner bounced back off the crossbar.

Disappointment was then confirmed for the Young Reds as Darnell Asare-Williams was brought down inside the area, leading to Ryan Lowe to step up and convert the resulting penalty to confirm Swindon's exit from the FA Youth Cup.