Swindon Town midfielder Jack Payne was delighted to come away with all three points after admitting that Newport County gave his team their toughest fight of the season so far.

County were arguably the better team in a scoreless first-half at Rodney Parade, with Jojo Wollacott having to come up with a number of key saves.

An own goal did give the Reds the lead in the second-half, although the hosts hit back straightaway thanks to Dom Telford's 11th goal of the season.

However, Town dug in and once again displayed their tough underbelly with Payne driving through space to score a late, late winner.

And, in the wake of the contest, Payne spoke to the media to give his thoughts on what was a really hard-fought victory for Town.

"I thought they were quite good to be fair and you could tell that they work on what they do than probably most of the teams we've played.

"Their midfield was good, they played out well from the back and it was probably one of our toughest contests in my opinion.

"We stood up really well and we've come out with the three points which is massive.

"It sounds cliche but we were slightly more clinical than them and we got more goals than them, which I know sounds silly but with the way the game was we went 1-0 up, they responded really quickly and it was just a test of our character.

"To come through and get the win at the end was massive for us.

"We're more than good enough to win every game. I know it is not that straightforward but every game is winnable for us so, whether we're home or away, no matter who we play against, we want to win no matter what the score is.

"We want to win every game." 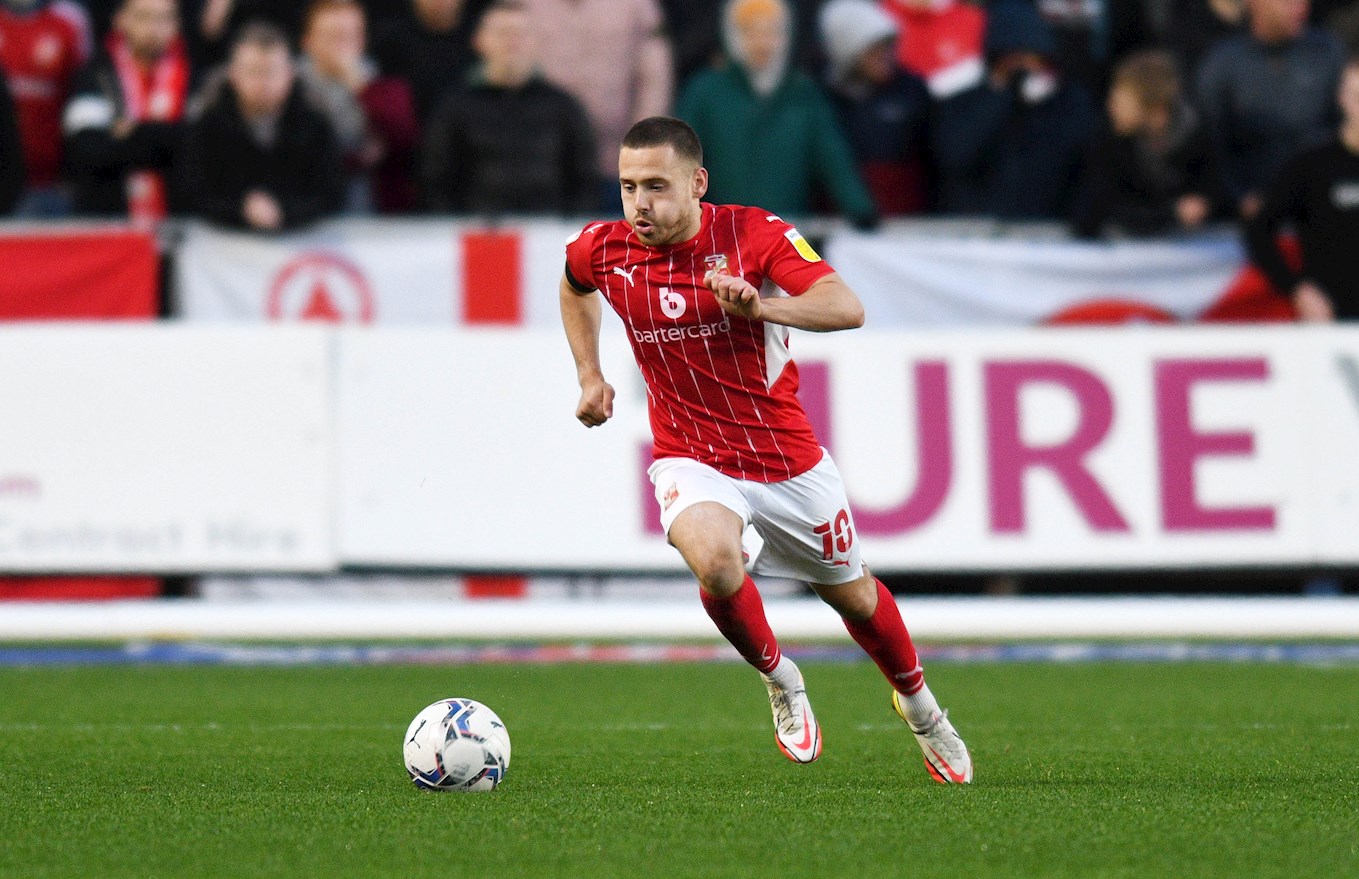 Payne's game-winner was the 50th goal of his career, and the attacking midfielder reflected on that memorable milestone.

"Really pleased about it. It was my 50th career goal and I said on Saturday morning that I was going to score, I had a feeling and I'm delighted," Payne added.

"Delighted with the way it happened to get the win so late on in the game.

"Glads (Ben Gladwin) has taken it out of the sky and played a nice pass which we work on a lot, I took a touch, Tyreece (Simpson) held his run which took the defender away, it opened up for me and I was buzzing when it hit the back of the net.

"I'm quite big on stats, I probably look at it a little bit too much but I'm really pleased with No. 50 and hopefully there will be more.”