Swindon Town midfielder Louis Reed was delighted to see his hard work pay off in our 3-0 win over Crewe Alexandra this afternoon.

The midfielder scored two superb goals to steer the Reds into the Second Round of the Emirates FA Cup, with Tyreece Simpson also on target at the Mornflake Stadium.

Reed's first goal was a sweet strike and his second was a trademark free-kick in the second-half, something which the 24-year-old devotes a lot of time and effort to throughout the week.

"To get the rewards when you work on it on the training ground is brilliant," Reed told the local media.

"I know I scored at Sutton but I didn't stop just because that one went in, I carried on working and the Kit Men, Jonah and Hooper, have been out with me every day this week.

"To get the rewards is massive.

"I give myself five balls at the end of training and there is a bit of pressure on it so you aren't just hitting balls for the sake of it. A bit like when you're a kid and you say I need to score this to win the Champions League Final.

"There is a bit of pressure on it but repetition is key." 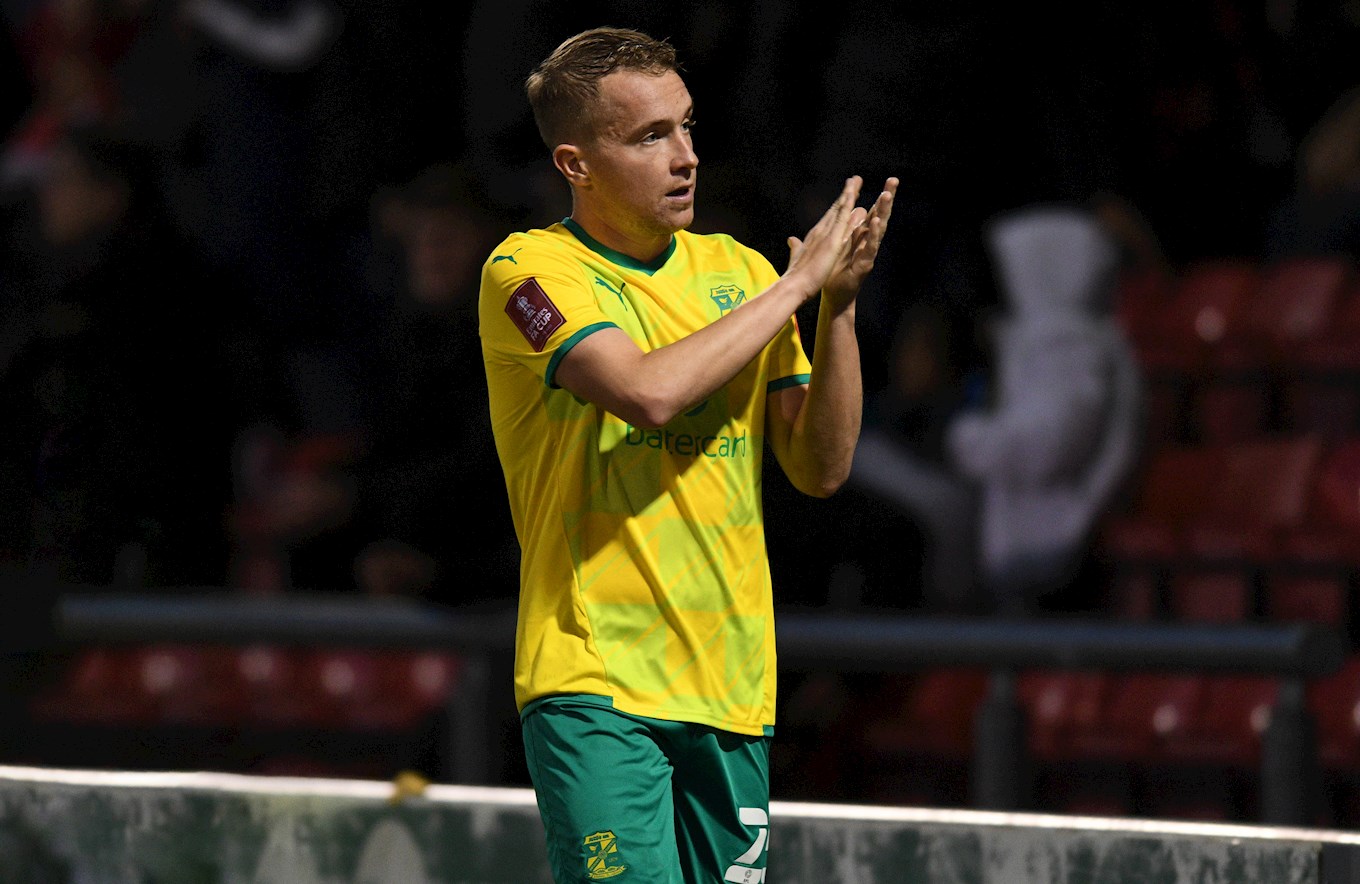 Reed also went on to lavish praise on his teammates for the effort and the quality put in to defeat Crewe and advance in the Emirates FA Cup.

"I thought the performance today was brilliant and we got the balance right," Reed continued.

"When we needed to mix it up a bit and go a little longer we did it well, and when we had chance to get down and play some of the football we played today was brilliant.

"We've been working on when we do take the lead, instead of sitting back and inviting the pressure, we want to get the next goal and be as ruthless as we can.

"It was a great finish by Ty (Tyreece Simpson0 and probably the hardest finish he had today, but they all count and I'm buzzing for him.

"The lads today were brilliant."