The Reds were way below their best in the first-half and found themselves a goal down at the break thanks to Jack Diamond's goal.

However, it was a much-improved display from Town in the second-half and they secured a point thanks to Jack Payne's eighth goal of the season.

In the wake of the game, Garner sat down with the local media to give his views on the result and the performance...

"The conditions made it tough, the way they played made it difficult and they came here to stop us from playing and they were aggressive all over the pitch and did what they did well.

"It was a difficult game and there was character again to get the goal, but it was just disappointing not to get one at the end to make it a win.

"We got one penalty but we should have had three which is obviously frustrating, but it is seven points this week, there are lots of positives there and we move on. 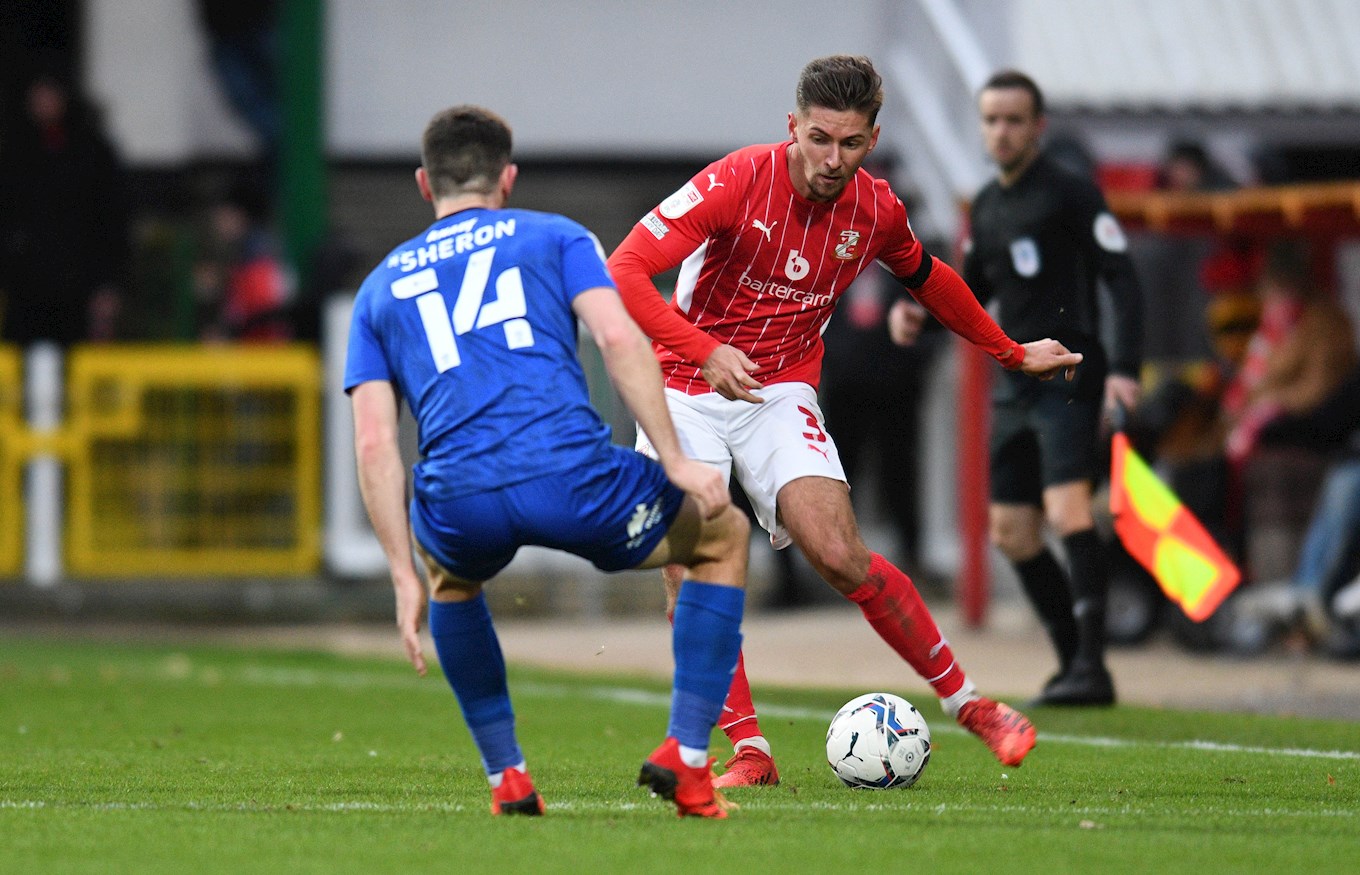 "I thought we were better in the second-half than in the first, the way they played man on man all over the pitch in the first was hard to maintain and we adjusted our shape a little bit.

"I thought we were much brighter in the second-half, we were better with the ball, we were a bit careless at times and gave them counter-attacking opportunities and possibly got away with one or two of those if I'm honest, but we created a lot more in the second-half.

"We were a lot brighter in the closing stages and we were pushing for that winner at the end and we just couldn't get it.

"The conditions were difficult. It was windy, the pitch was dry because of that and the way they played.

"Kaine (Kesler-Hayden) hasn't got any legs left because of the amount of fouls on him, and one player has fouled him five or six times.

"You can't commit five or six fouls in a game and not get booked and he has so, again, that needs to be looked at and addressed.

"We need to do better in certain areas and it is certainly one we'll learn from moving forward." 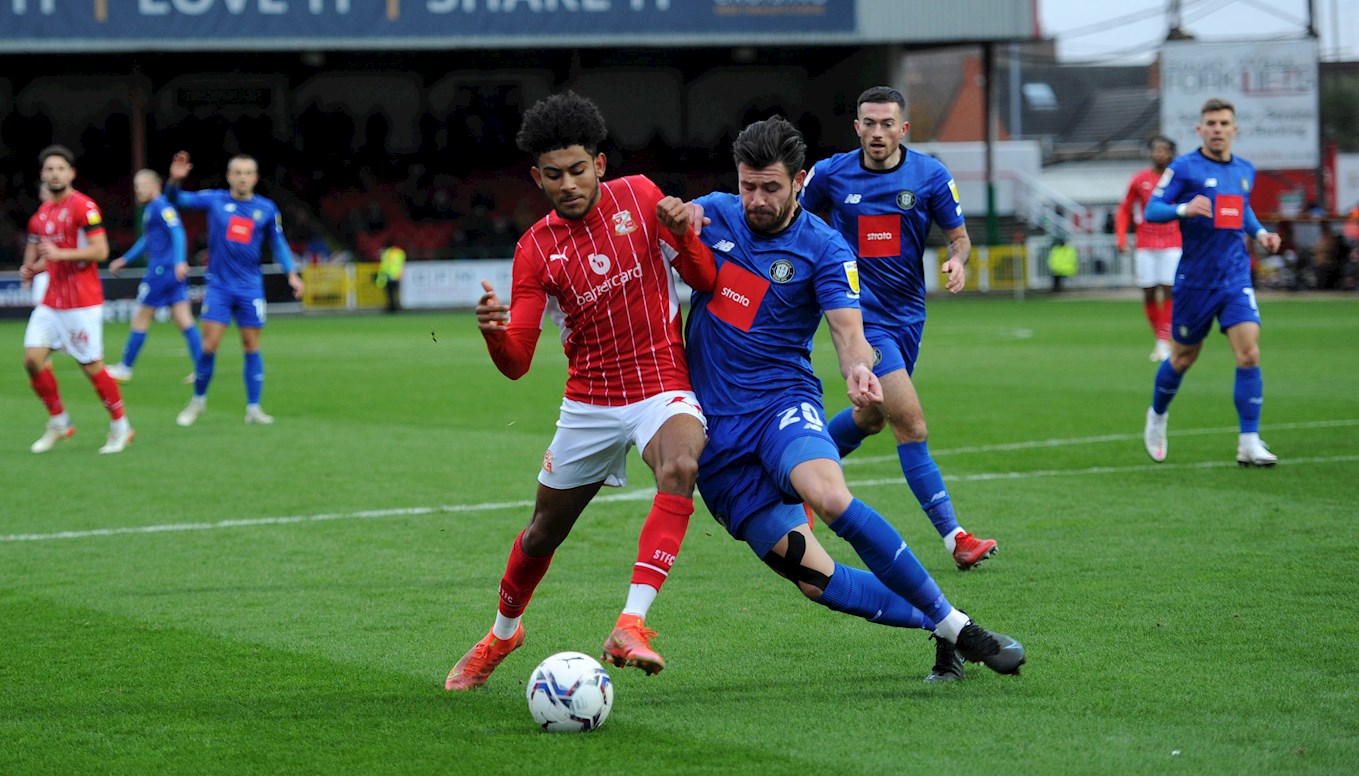 "He's just bruised all over his legs. He's got one on his knee, a couple on his shin and he just took a lot of damage and it wasn't clamped down on.

"Hopefully it won't be too bad and he'll be okay for next week, but we'll have to assess that."

"Character wise the second-half was fine. The first-half was not good enough, especially at the start of the game, and to concede the goal that we did after working on it and outlining what they do with direct balls and runners off was very disappointing.

"We played much better in the second-half. There was more zip to our play, a lot more creativity and we created a lot more.

"At the end we're pushing and pushing and if it would have gone on for a couple more minutes we may have got that winner because we looked like scoring every time we attacked at the end."

"Really good penalty and there is no player you would want in that situation other than Jack - he's fantastic.

"He's very level-headed, he takes his time, great technique, great composure and I thought he was going to get the winner at the end where their defender made a terrific block and the goalkeeper made a great save.

"He showed his class as always.

"You will like to think he will break double figures - he's having a great season.

"We want to keep developing that, keep working on it and keep improving them as players so they can do that."