Swindon Town Boss Ben Garner was pleased with his team after admitting that Newport County posed them with their toughest test of the season so far.

After the in-form Dom Telford quickly cancelled out Finn Azaz's own goal that gave the Reds a second-half lead, Jack Payne mustered up a late, late winner for the visitors.

It wasn't a vintage performance by Town by any stretch of the imagination, but it was their seventh straight win on the road and Garner spoke to the local media in the wake of the game.

"It was probably one of our hardest games of the season.

"Massive credit to James (Rowberry) and his Newport team today because I thought they were very, very good and it was a tough game, a difficult game.

"We stood up defensively, we're a little bit light there in numbers defensively at the moment, but massive credit to the players for the way they withstood the pressure when it came in.

"It was a really, really good three points at a very difficult place to come.

"We scored, they changed shape, we were about to change shape and then we conceded quite quickly, we then changed shape to get a little bit more possession which I think we did. 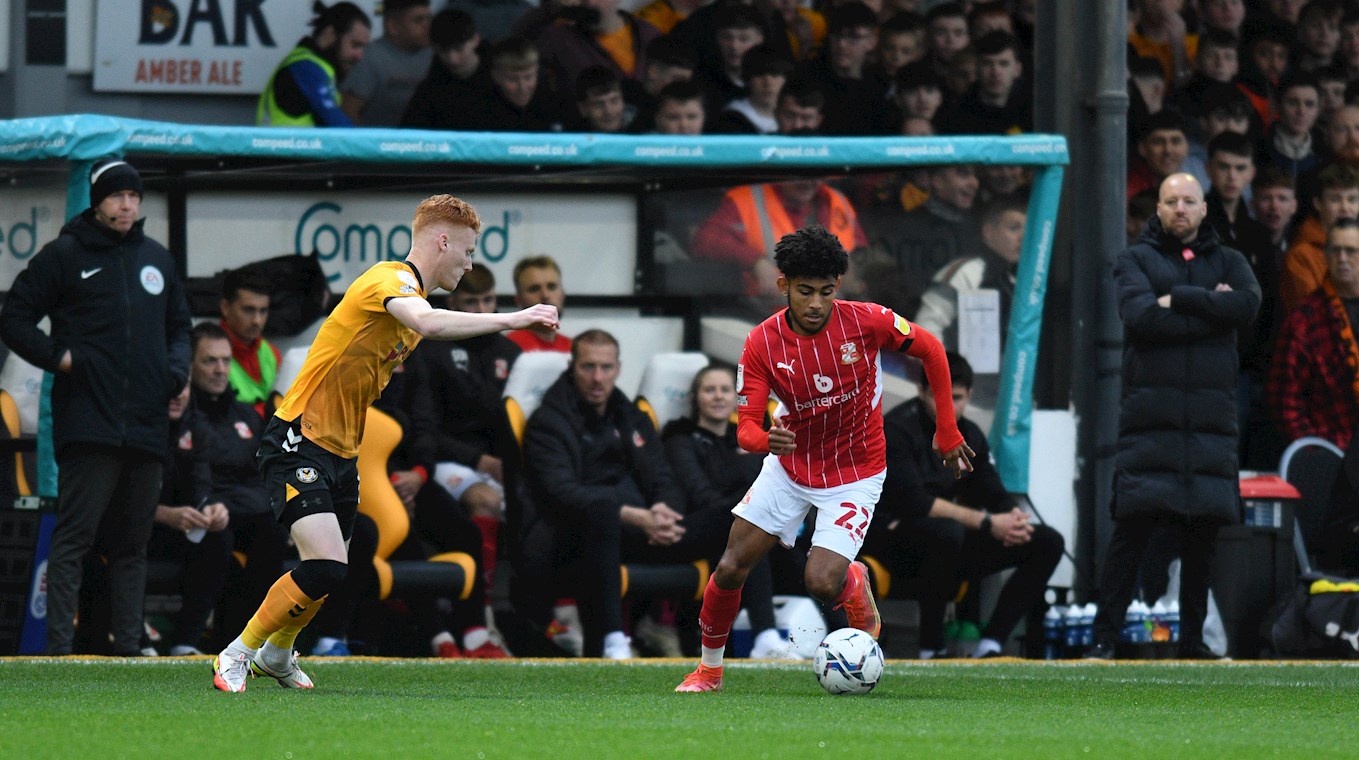 "We've played a lot better if I'm honest and I think we can play a lot better, but we showed different elements to our game today, good character, good resilience and we had spells where we played really well.

"We had a little break and perhaps a little rustiness to get back into the swing of things in the first-half, but we looked fit, we looked strong and to win the game late on is testament to that.

"But I think we can play a lot better than that heading into Tuesday.

"That's a really big three points for us." 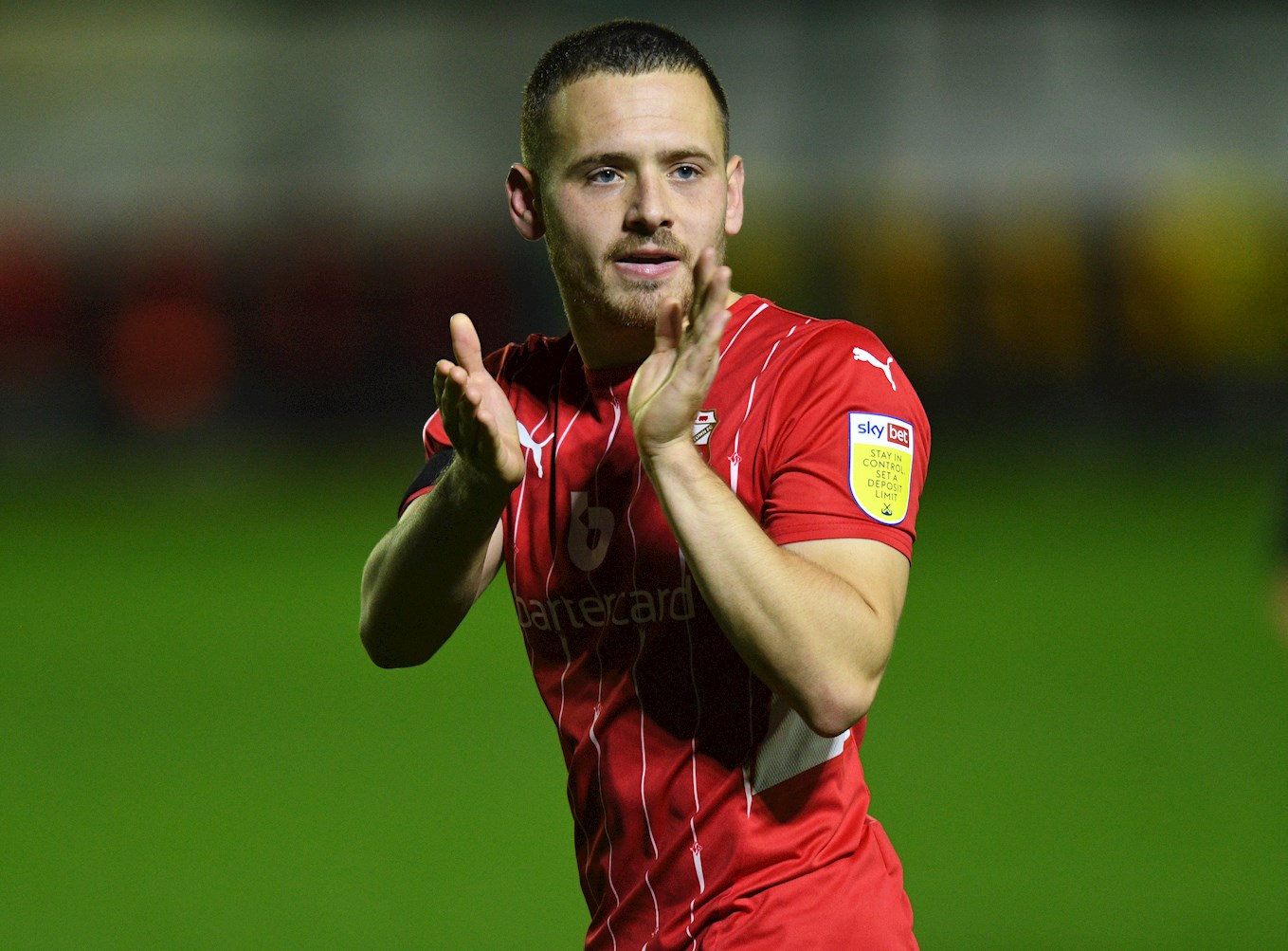 "It was a brilliant goal from Payney.

"Delighted to score from a set-piece, thought it was a foul on Ellis (Iandolo) in the build-up to their goal, I haven't seen it back, but we're delighted to come away with the three points.

"It was a brilliant strike from Jack. I was behind it and it looked like it took a slight deflection, but great strike.

"We had a few from that position and we didn't quite get it right, but delighted to see that go in and see one point turn into three."