Goals from Caolan Lavery, Levi Sutton and Theo Robinson sunk the Reds yesterday, and Baudry pulled no punches when giving his verdict on what went wrong.

"They came here to frustrate us and in the first-half we conceded two goals that we should have avoided, then it became harder," Baudry told the local media.

"They frustrated us and we just struggled to break them down and find spaces.

"The first one was a long-throw, they are a threat and they just beat us to it and we need to be better and the second one was the same.

"Overall this season we've been good and we just need to look at it on Tuesday and get better.

"They came to frustrate us, we started quite well on the ball, we had control of it and then when they scored they got some confidence from us and to go 1-0 up early in a game played right into their hands because they came to sit in and frustrate us. 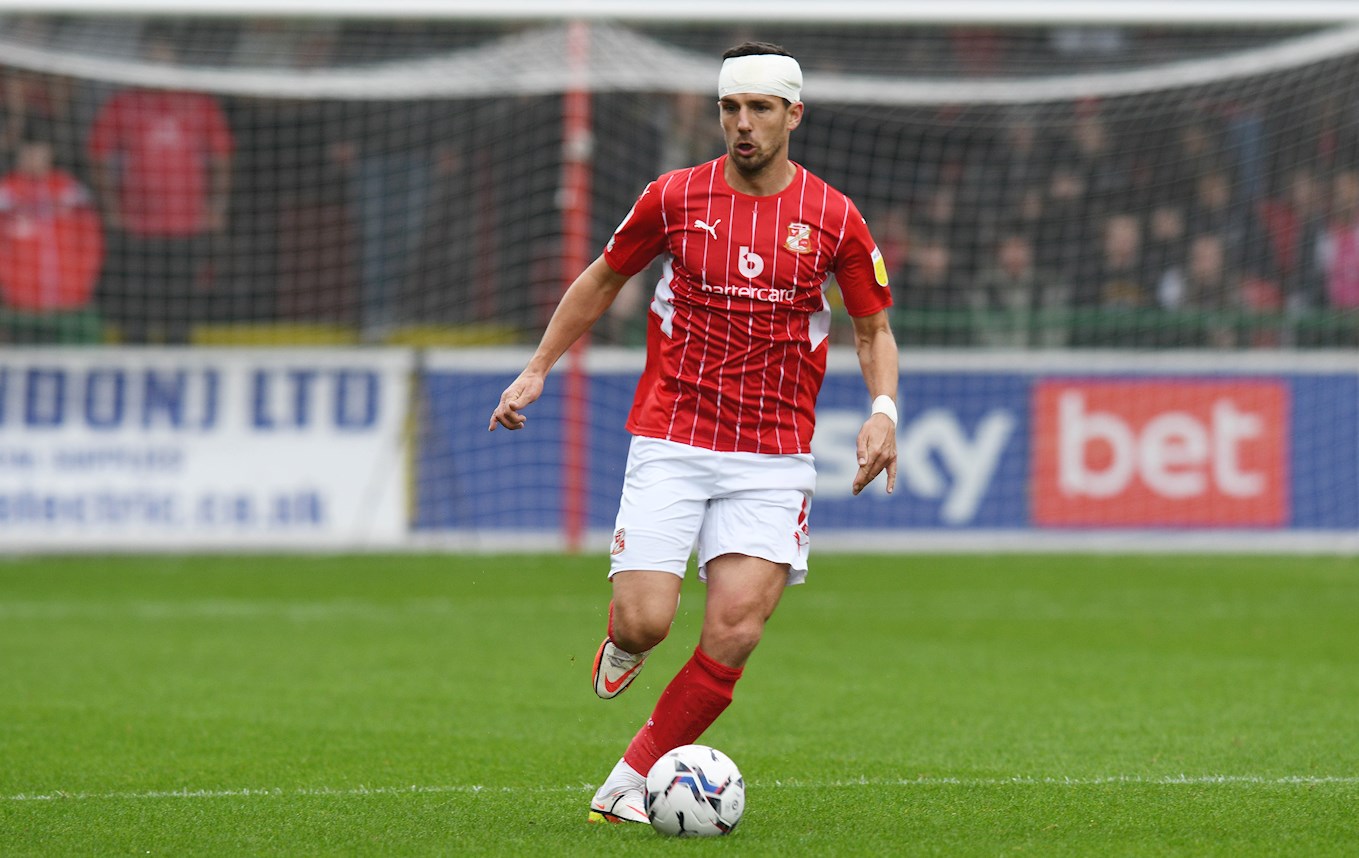 "We maybe tried to rush it after that a little bit too much but it is one of them, we need to improve on that and we need to get better.

"We've been playing good football and every team we play this season will see that we play good football, so they will come here to frustrate us and it is up to us to adapt."

Baudry has had a run in the team this week with Dion Conroy out injured, and the veteran defender reflected on his mentality since recovering from injury.

"I've been back a little bit now and I've been working here, I'm enjoying my football and I'm at that stage in my career where I take every game like it could be my last one.

"I'm enjoying playing in this team, we're playing good football, I really enjoy it and if I can prove a few of you wrong that will be a good thing."