The Reds head to the Fully Charged New Lawn tomorrow for a televised fixture on Sky Sports - 12pm KO - and Garner gave his views on the game and a number of other topics to the local media earlier today...

"Everyone else is fit.

"We're missing five lads who are away with their respective countries, but everyone else is fit and raring to go.

"We had a short-term loan lined up for a goalkeeper from a Championship club, who we wanted to come in, be on the bench and provide cover for Lewis Ward.

"We weren't allowed to do that because of regulations. If we brought a short-term loan in, that goalkeeper would have to play and that's not what we wanted.

"Lewis Ward is ready and keen to take his opportunity in the team, we just wanted some cover on the bench and a talented goalkeeper to be there if needed.

"We weren't allowed to do that so we are where we are."

"My understanding is that Jojo Wollacott will be available for Rochdale.

"The only player who won't be is Anthony Grant, who is going away today.

"He's been with us all week because he couldn't play their first game, but he flies today and he will miss Rochdale because he flies back next Saturday.

"Every other player that is away will be back and available for Rochdale." 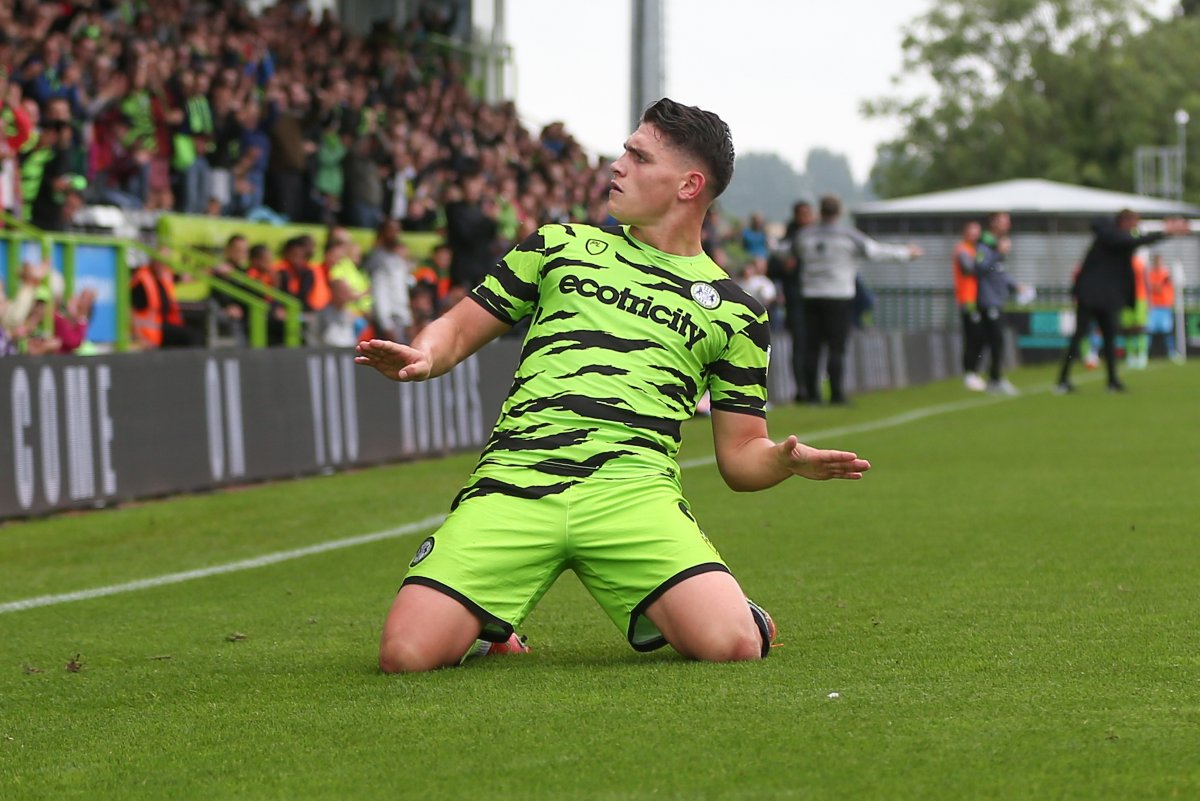 "They've had a really good start.

Garner On His Message To His Team...

"Just to perform and play the way that we can.

"The group has trained really, really well this week, and the simple message will be to take that into the game.

"We've got an identity as a group now, there are players who have got the opportunity to come into the team and play - rightly so because of how they've trained and how they've prepared.

"It will just be a case of focussing on the process, we'll have a game plan, we'll stick to that, be confident and go and perform." 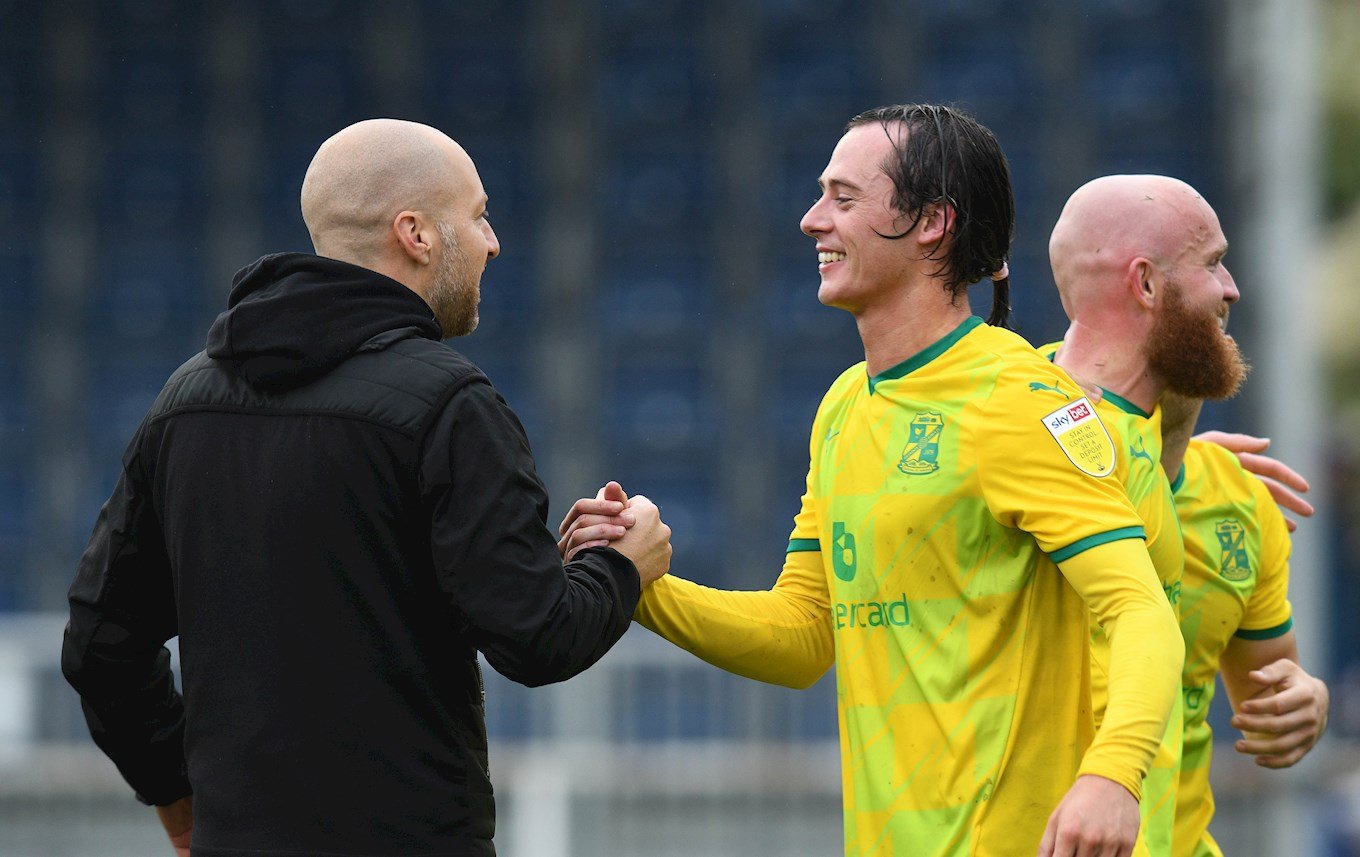 "He was one we spoke about because he was in the building and we knew that in advance of coming in, so we both (Ben & Ben Chorley) knew of him historically, especially from the season he had at Carlisle, and I knew him historically as a young player at Aston Villa.

"The opportunity to work with Harry as a trialist and get to know him as a character was a big part in us taking him on and wanting him here at the Football Club.

"On that front, it worked out really well that he was already in the building and we had that period where we could get to know him, see his strengths, see his character and we're delighted to have him here.

"He's back fit and I think he'll be a key player for us this season.

"He was very humble, I think he knew where he was in his career in terms of being at a crossroads and he was desperate to prove that he's still a good player and more than capable of still playing at this level and beyond.

"It was pleasing to see that hunger in him and that drive to not prove people wrong, but to prove what a good player he is and what he can achieve in his own career.

"As I say, I'm really pleased that he's here, he's a great character in the squad and very much liked by all the players and staff here.

"He'll do really well as the season goes on."