Swindon Town are back in EFL Sky Bet League Two action on Saturday when they take on Oldham Athletic at Boundary Park.

It is a long trip up north for the Reds this weekend as they look to maintain their stellar unbeaten record away from home.

Ben Garner's team will also be looking to bounce back after losing to Bradford City 3-1 at The County Ground last time out.

Oldham Athletic, meanwhile, are coming off a 0-0 draw with Carlisle United last weekend and they will be hoping to build some consistency as they look to start climbing up the table.

Allow us to get you set for tomorrow's game...

Goals from Kaiyne Woolery and Eoin Doyle steered Town to a 2-0 victory over the Latics at The County Ground on 14th December 2019.

We have sold over 500 tickets for tomorrow's fixture.

For those who need to collect, you can collect your tickets from the Oldham ticket office on the day.

Town are assessing the fitness of Captain Dion Conroy and one other player, but hope to have both available for tomorrow's game.

Keith Curle, Oldham Athletic Manager: “They've got some good players and they've got a style of play in which is to play football on along the floor.

“They got upset last week by Bradford City, their first goal came from a long throw and their second goal was a piece of good finishing. So, it just shows that everybody in this division has got weaknesses.

“Our game plan tomorrow is to make sure that we understand their strengths and how they want to play the game.

“We've got to nullify that and then we’ve got to be a threat going forwards, creating goals, getting numbers into the box and getting quality deliveries in the box and when you get the opportunity you’ve got to be ruthless.” 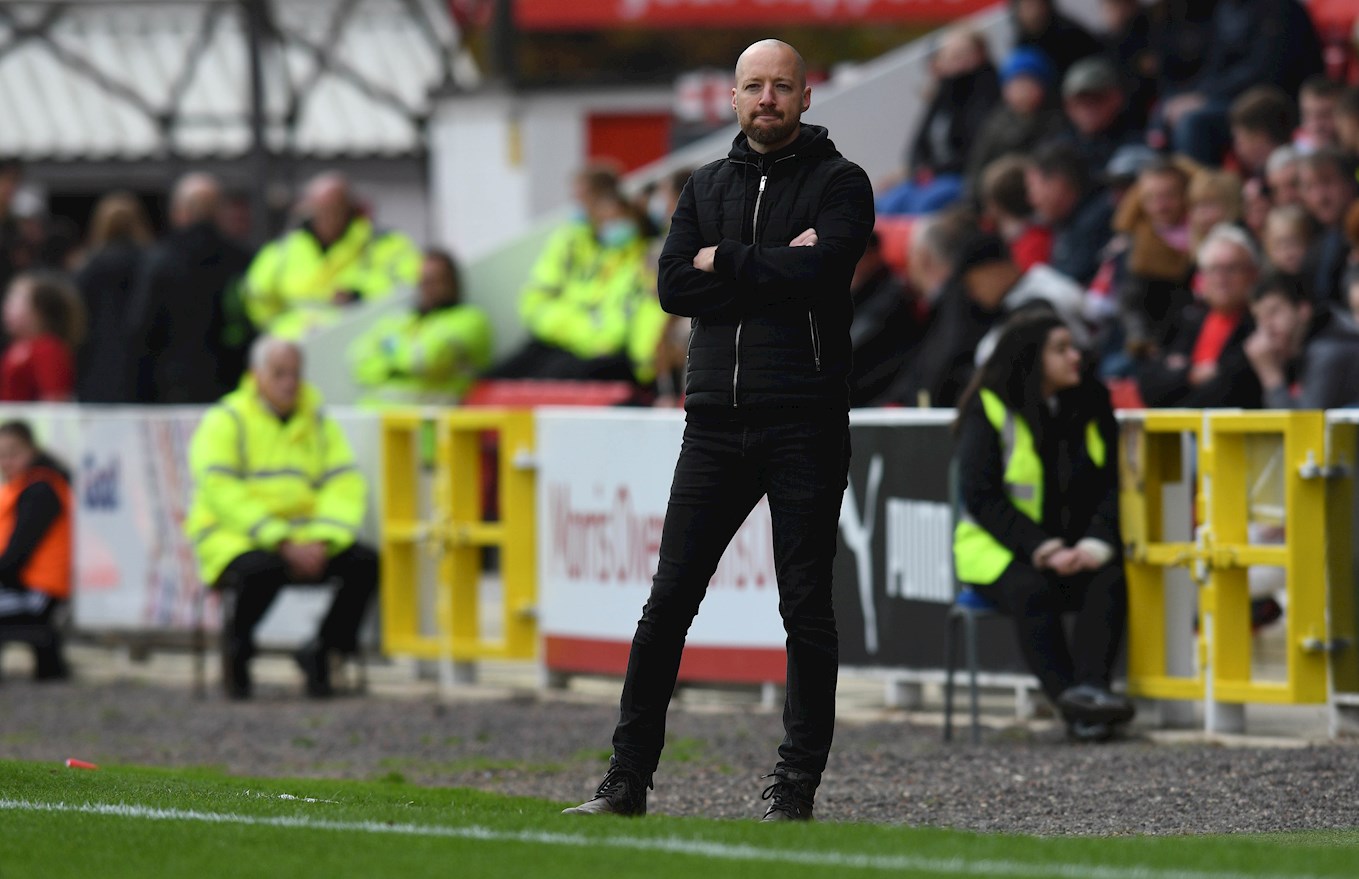 Ben Garner, Swindon Town Head Coach: "Oldham have been mixed with their play.

"There have been games where I've looked at them and they've played out from the goalkeeper and tried to pass it through the pitch, and then other games they've gone a little bit more direct.

"They have a mix to how they play, they've been settled with their system and in recent weeks they've had some positive results.

"They beat Stevenage at home recently quite comprehensively, so we're certainly not taking Oldham lightly and we know it is going to be a tough game as every game in this division is.

Not heading to Oldham on Saturday? Don’t panic because there are numerous ways to keep up to date with all the action.