Swindon Town take on Sutton United in the EFL Sky Bet League Two tonight in what is an early top of the table clash.

The Reds head to the VBS Community Stadium for what is the first-ever league meeting between the two teams - kick-off is at 7:45pm.

Town are coming off a 2-2 draw with Rochdale at The County Ground on Saturday, although they are unbeaten away from home so far this season.

Sutton, meanwhile, are flying high in what is their first season in the EFL Sky Bet League Two and they have won their last five games in all competitions.

Both teams are full of confidence right now and it should be a mouthwatering showdown between two of the best teams form wise in the division right now.

Let's get you set for tonight's game...

Town have played Sutton only once before, which came way back in December 1981 when goals from Roy Carter and Howard Pritchard sealed a 2-1 success for the Reds in the Second Round of the FA Cup at The County Ground.

Tickets for this game are SOLD OUT for Town fans.

Supporters who have yet to pick up their tickets from Swindon can do so from Sutton tonight.

With Anthony Grant now back from International Duty, the Reds have a full selection of players to choose from and Head Coach Ben Garner will have some tough decisions to make. 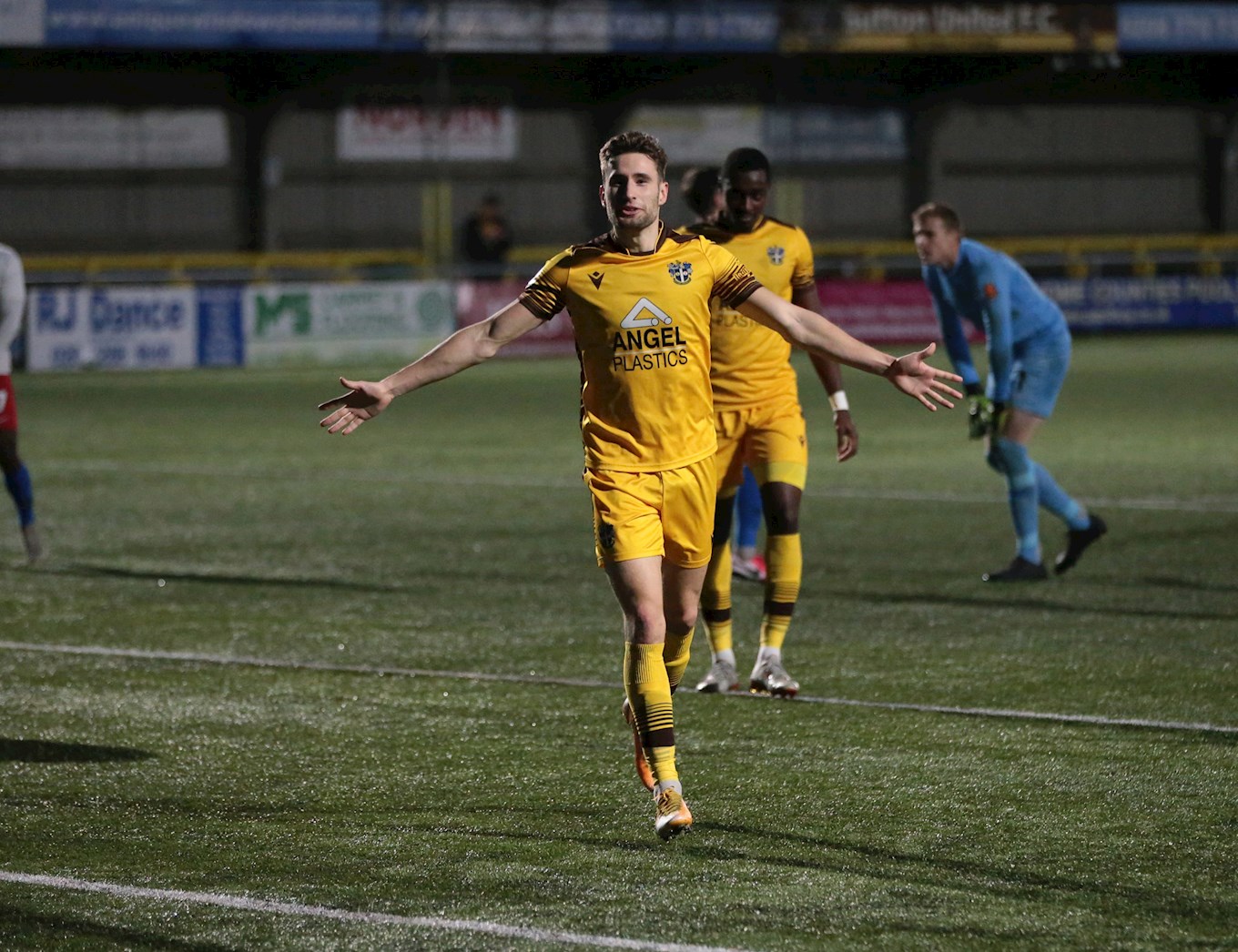 Will Randall is a name that many Town fans will know with the midfielder having begun his career with Swindon. The once highly-touted youngster left SN1 and went on to have spells Wolverhampton Wanderers, Walsall and Forest Green Rovers, before having a spell in Spain with FC Jumilla.

He will now be looking to establish himself with Sutton and Randall will hope to wreak some havoc against his former team tonight. 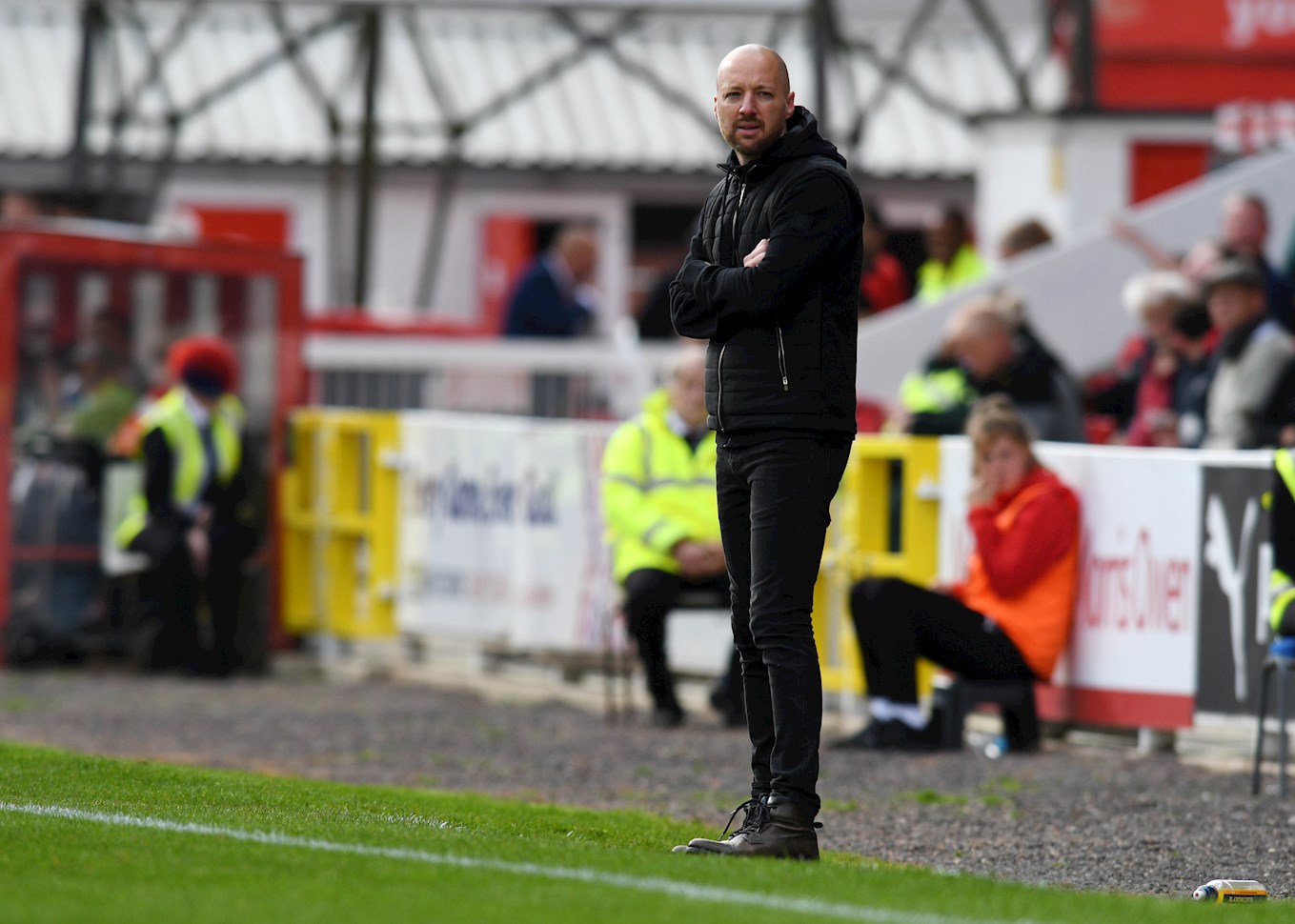 "They are in fantastic form and they are having a brilliant season," Garner said.

"They've probably surprised themselves with how well they've adapted to life in League Two, so we go there with full respect for their form, how they are playing and what they are doing.

"We'll certainly be going there with a lot of humility and understanding what a tough game it will be.

"They are a strong team, physically powerful and they work really hard for each other, they look really well organised, they play for territory really well with long throw-ins, they work the line really well and they've been very, very effective from set-pieces.

"50 percent of their goals have come from throw-ins and set-pieces, so we go there with full respect for what they do and how they play.

"However, we'll certainly be looking to impose our game in a very different style of play to what they do, but we've got to try and impose that on the game as best as we can.

"They are a unique team in that they've got their own strengths and their own attributes, they are well organised, they clearly work very hard for each other and they've been very effective in what they do.

"I'm confident we can go and do that on Tuesday night and come away with another three points away from home.

"Hopefully we can perform well and come away with the win we want."

Not heading to Sutton tonight? Don’t panic because there are numerous ways to keep up to date with all the action.