Dion Conroy was delighted that Town got a well-deserved three points on the road on Saturday following a 3-1 victory over Oldham Athletic at Boundary Park.

Swindon's Captain played his part as the Reds produced yet another superb display on the road, and Conroy gave his thoughts on the victory in the wake of yesterday's game.

"It was another great win on the road," Conroy told swindontownfc.co.uk.

"We knew coming off last week we needed to put in a good performance and we needed to start quick, and that's what we did.

"It was another good day on the road and hopefully we can take this into the Emirates FA Cup next weekend.

"They were just lumping the ball into the box and trying to make it a nasty game and we had a 10-minute period where we didn't retain the ball well, but after that the second goal calmed us down a bit and they couldn't get near us once we started playing football.

"To bounce back from that and get a third goal was good and it killed the game.

"The boys dug in really well, it was a tough place to come and the boys will take this momentum and we can look forward to the Emirates FA Cup weekend." 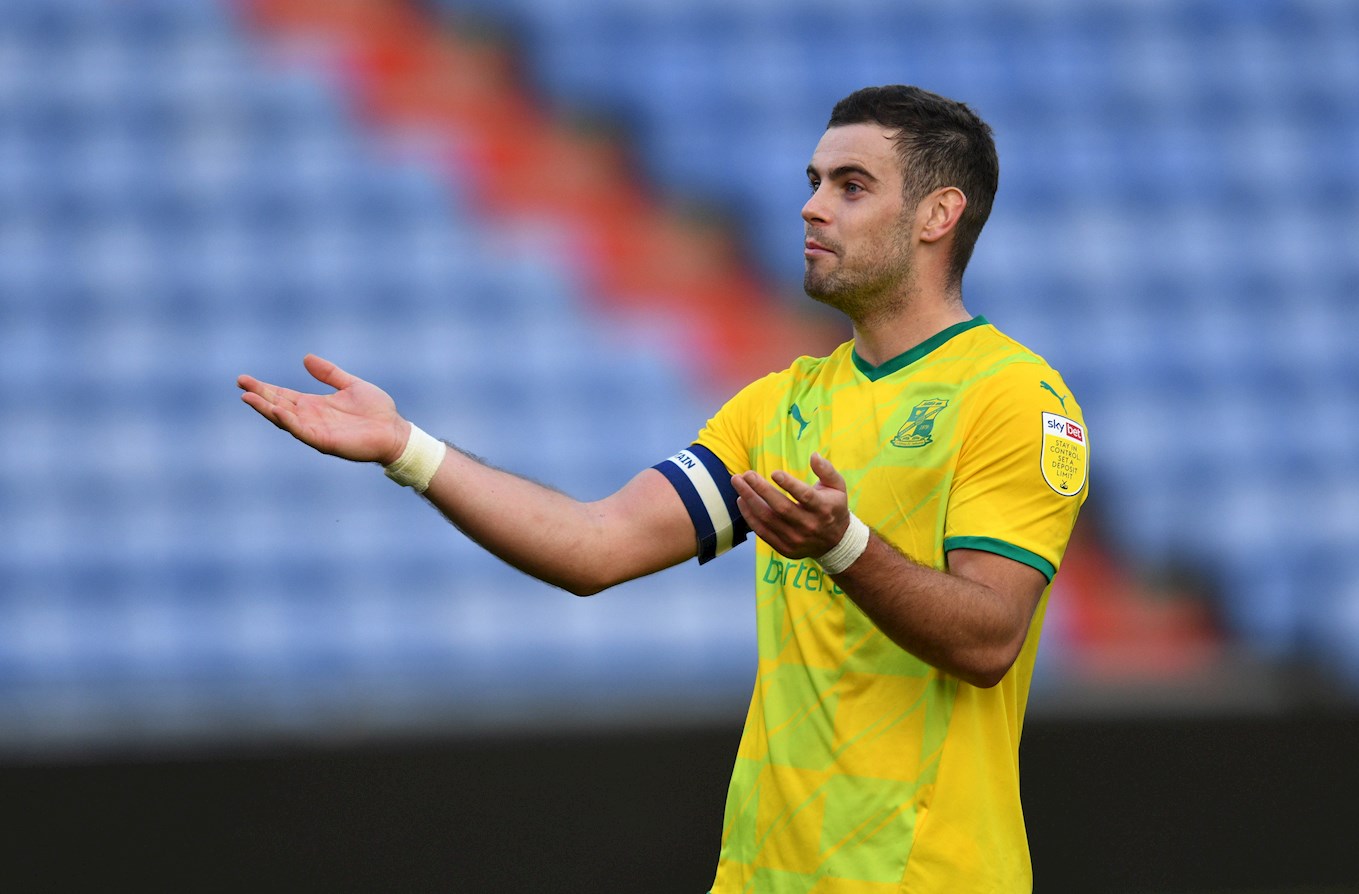 Conroy returned from injury yesterday after missing two games, and the Skipper was over the moon to be back doing what he does best.

"I've really, really missed it the last couple of games so for me it was good to get out there," Conroy continued.

"It was a bit touch and go whether I was going to get out there, so I was really happy with myself to get out with the boys and it is what I love.

"I've missed too much time so every game is important to me and it was good to be back out there.

"The most important thing was to get the three points, take some confidence into next weekend and we push on from there in the league.

"If we can get the home form sorted then we can hopefully run away with this league." 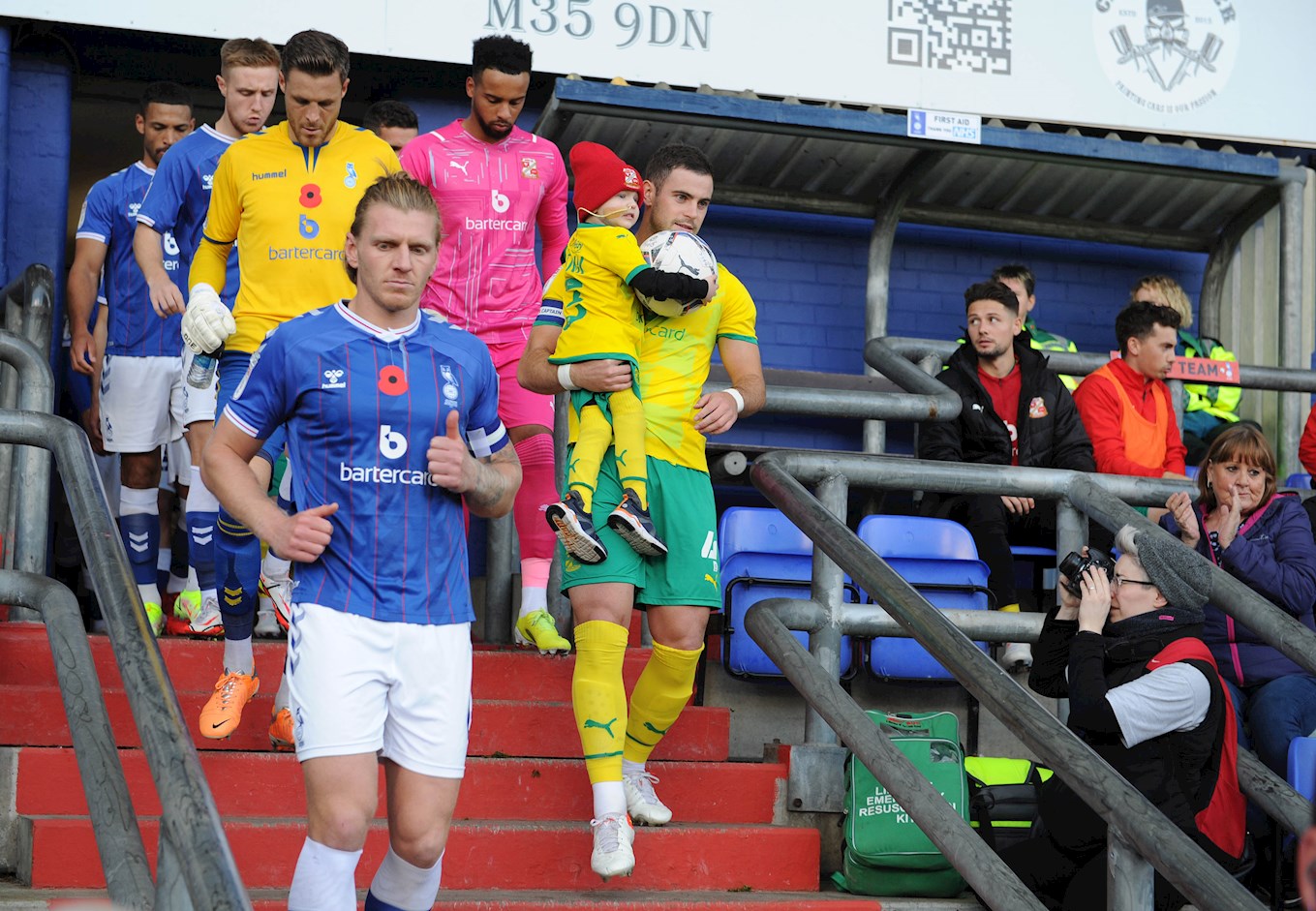 Finally, Conroy spent a lot of time with Link Simpson, who was our mascot on Saturday. Link is currently battling cancer but the Captain and the rest of the team were struck by the little man's incredible courage, bravery and zest for life despite everything he is going through.

"When you told me about Link a couple of weeks ago, it is something you can't comprehend and it is such a humbling thing to witness," Conroy added.

"It is very sad and my prayers and thoughts go out to his family.

"He is an amazing little boy, he's been through more than any of us could ever imagine so it makes you realise how important the little things are like your family, your health, your friends and all of us are giving Link our best wishes.

"It makes you realise what does matter in life and we were happy to get the win for him and give him a good time.

"It was amazing to be able to take him out on the pitch and carry him. He's a lovely boy."