Swindon Town take on Forest Green Rovers this weekend so we thought it would be a good opportunity to look at some previous meetings between the two sides.

The Reds are back in EFL Sky Bet League Two action this Saturday when they take on Rovers at The Fully Charged New Lawn in a game that will be shown live on Sky Sports.

There haven't been many meetings between these two teams - just 10 in total - but there hasn't been a lack of entertainment or action.

Ahead of Saturday, we decided to take a look at the past couple of encounters between Town and Forest Green at the Fully Charged New Lawn...

In what was a mouthwatering affair, it was a vintage game from Eoin Doyle as the Town striker found the back of the net twice to give the Reds a 2-0 lead in the first-half.

However, Joseph Mills was also at the double and his second goal of the game came in the 90th minute as Rovers salvaged a point in dramatic fashion. 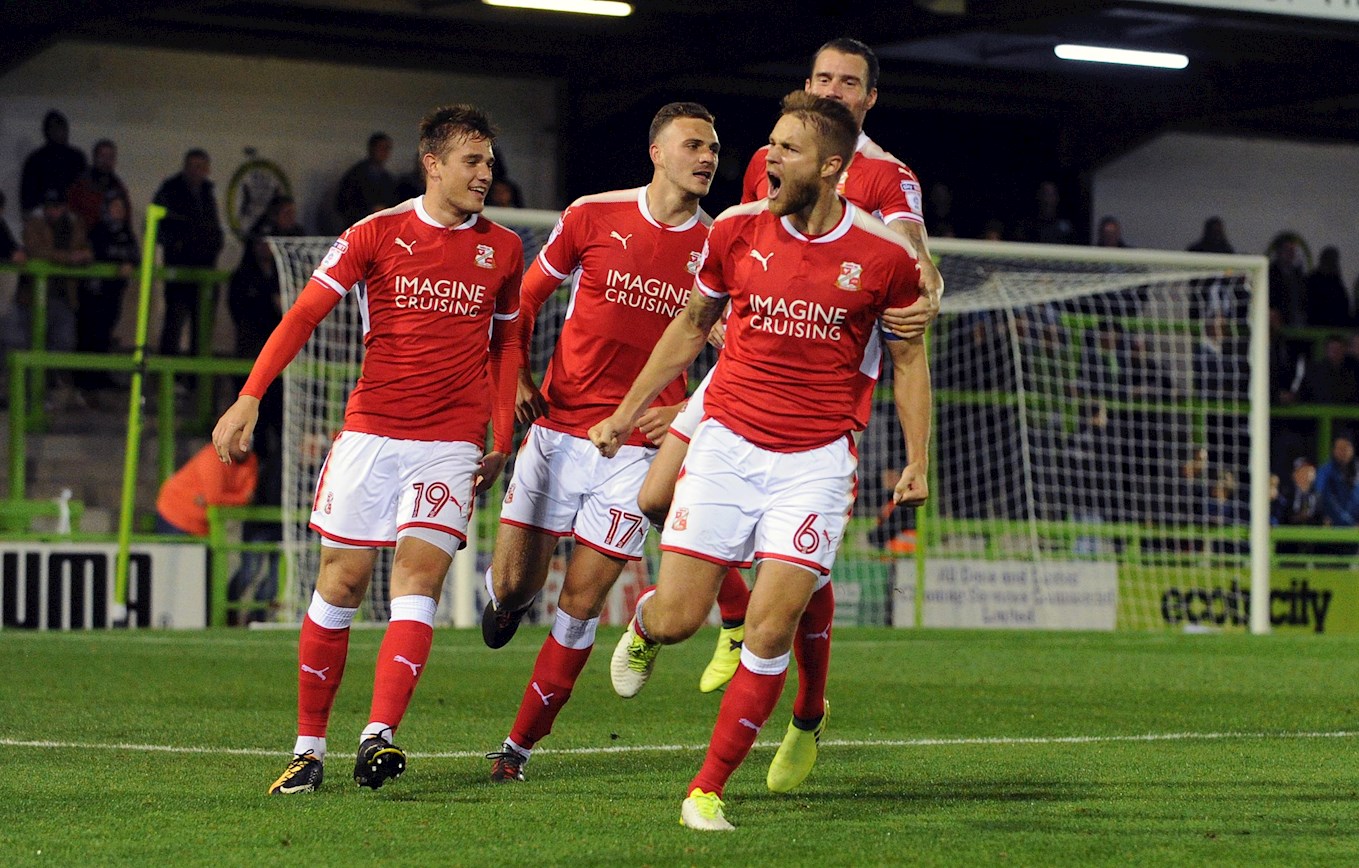 This Saturday won't be the first time that Town and Forest Green have battled in-front of the Sky Sports cameras, with the TV cameras in attendance at the Fully Charged New Lawn in September 2017.

As Town looked to back up their promotion credentials, they left it late to force the breakthrough with Captain Olly Lancashire powering home a header in the 86th minute.

Then, with Forest Green looking for an equaliser, Matty Taylor produced a trademark strike from distance to wrap up the three points and make it a memorable night.

Here's to another win and three points on Saturday!