Swindon Town Head Coach Ben Garner has given an update on his team selection ahead of today's EFL Sky Bet League Two clash against Bradford City at The County Ground.

The Reds will be looking to pick up what would be a huge home win at SN1, although they will have to do it without Captain Dion Conroy, who won't be fit for today's game.

"Dion is good. He's having an injection in his ankle (on Friday) just for the swelling, so he won't be available for Saturday," Garner told the local media at his pre-match press conference.

"He'll be back in the early part of next week, so that's good news.

"We knew it was fairly minor, it wasn't a concern and we knew it was a matter of days rather than weeks, so pleasing news with that and he can get into training next week.

"Everyone else is fine." 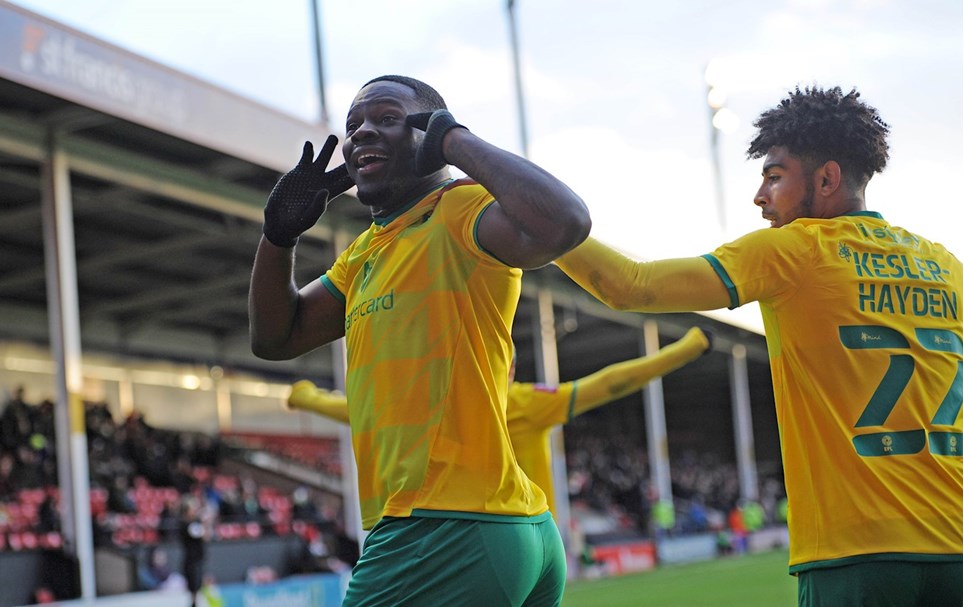 
Swindon Town advanced through to the Third Round of the Emirates FA Cup for the first time since 2011-12 after beating Walsall 2-1 at The Bank's Stadium on Saturday. 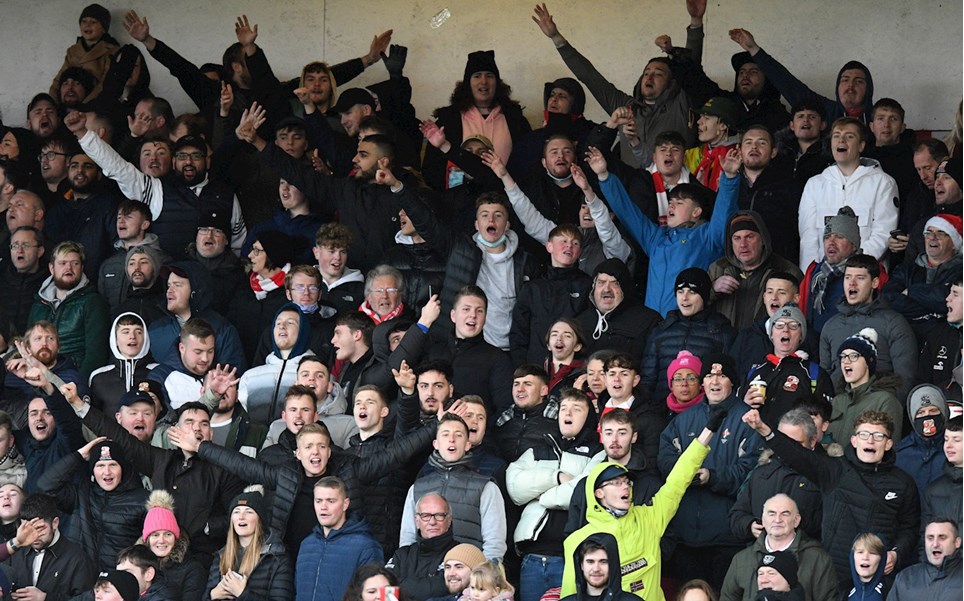 
Swindon Town were backed by over 2,000 fans at The Bank's Stadium on Saturday during our 2-1 win over Walsall in the Emirates FA Cup Second Round. 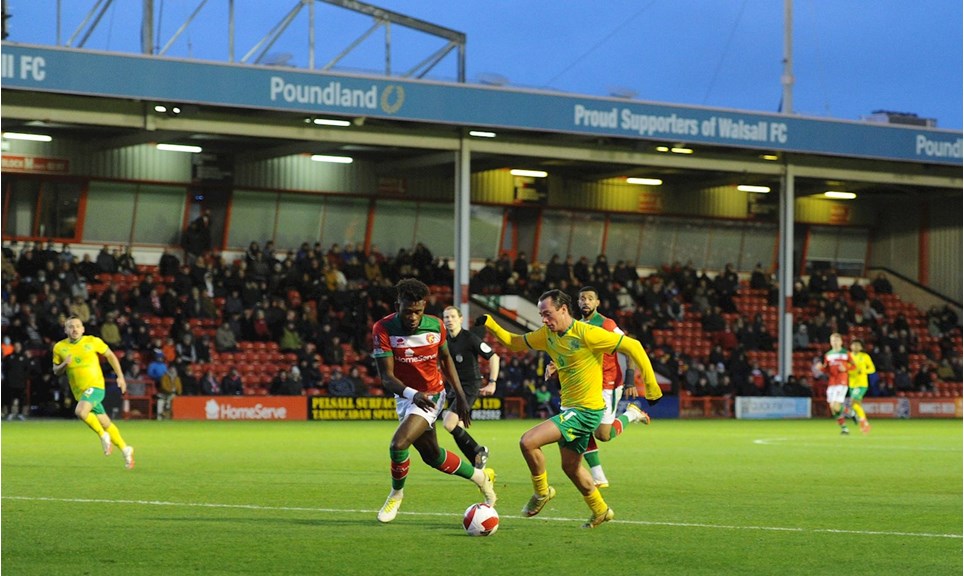 
Swindon Town advanced through to the Third Round of the Emirates FA Cup after beating Walsall 2-1 on Saturday. 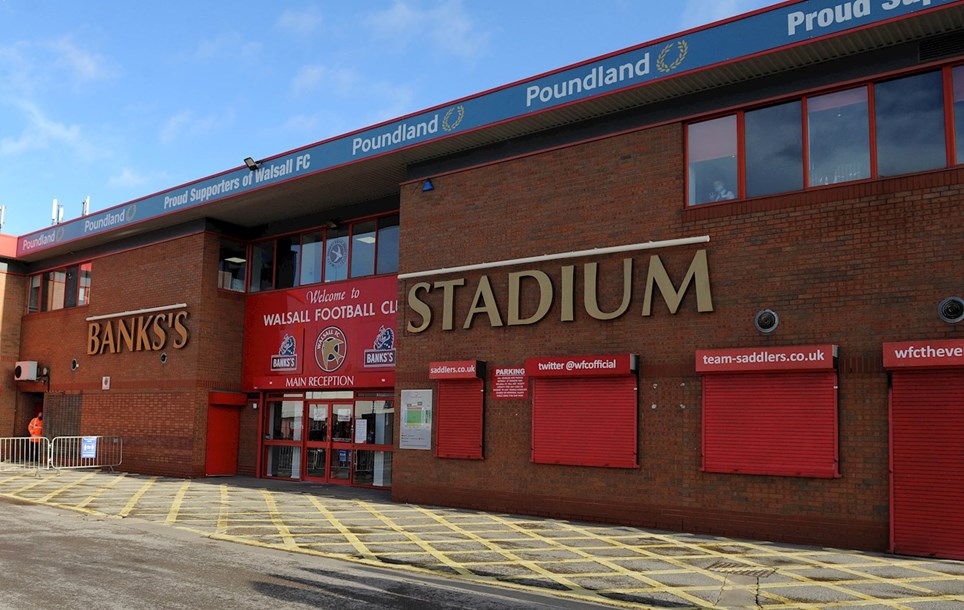 
Not at the Bank's Stadium today?