Swindon Town Head Coach Ben Garner lavished praise on his team's tough underbelly in the wake of their superb 2-1 win away at Sutton United earlier this evening.

The Reds raced into a two-goal lead in the first-half thanks to superb strikes from Louis Reed and Jonny Williams.

However, Harry Beautyman halved the deficit for the hosts before the break and Sutton really piled on the pressure in the second-half, but Town were able to dig in and see out the game to secure the three points.

And, in the wake of the contest, Garner spoke to the media to give his thoughts on the win, the performance and more... 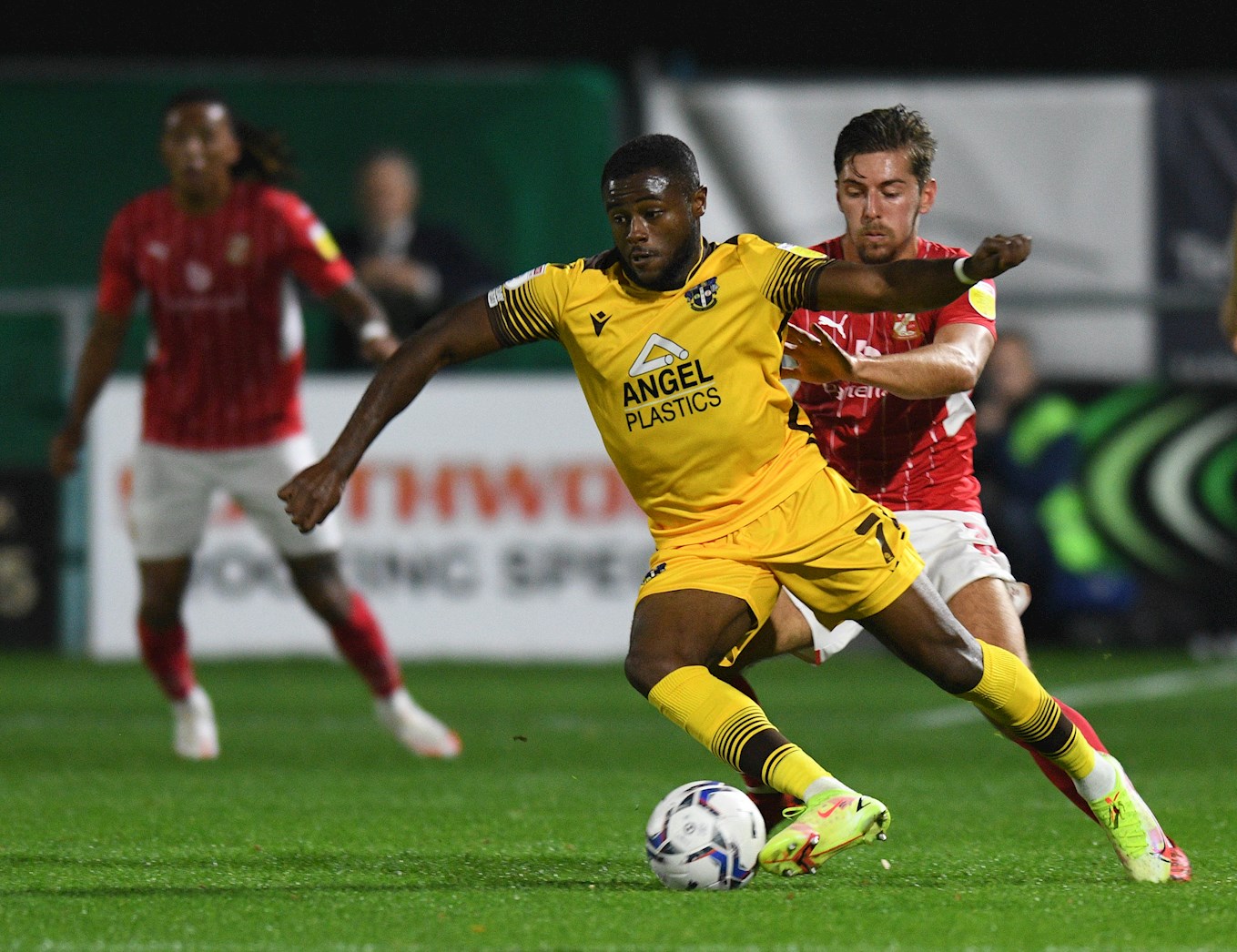 "Really resilient, really pleased with it and I thought we were brilliant in the first half-hour, great control, some brilliant goals and I'm delighted for Louis Reed because he practices them every day in training.

"He had one earlier in the season against Mansfield that hit the post but he put that one in beautifully today, and it was a wonderful goal from Jonny Williams as well.

"The last 15 minutes of the first-half turned a bit and it got more into their game and how they wanted to play, but then in the second-half we defended well against counter-attacks.

"We should have scored more goals which will be my only criticism on it, but it is a very, very tough place to come and it is a really good three points.

"It was a really, really pleasing performance at a really difficult place to come, and they've been on a great run of form so it is a brilliant result.

"We just tried doing more than our jobs and got sidetracked with what they were doing, rather than just defend.

"It was about not getting bogged down with what they were doing, just do the right thing for your role and we did that much, much better in the second-half and we defended really well." 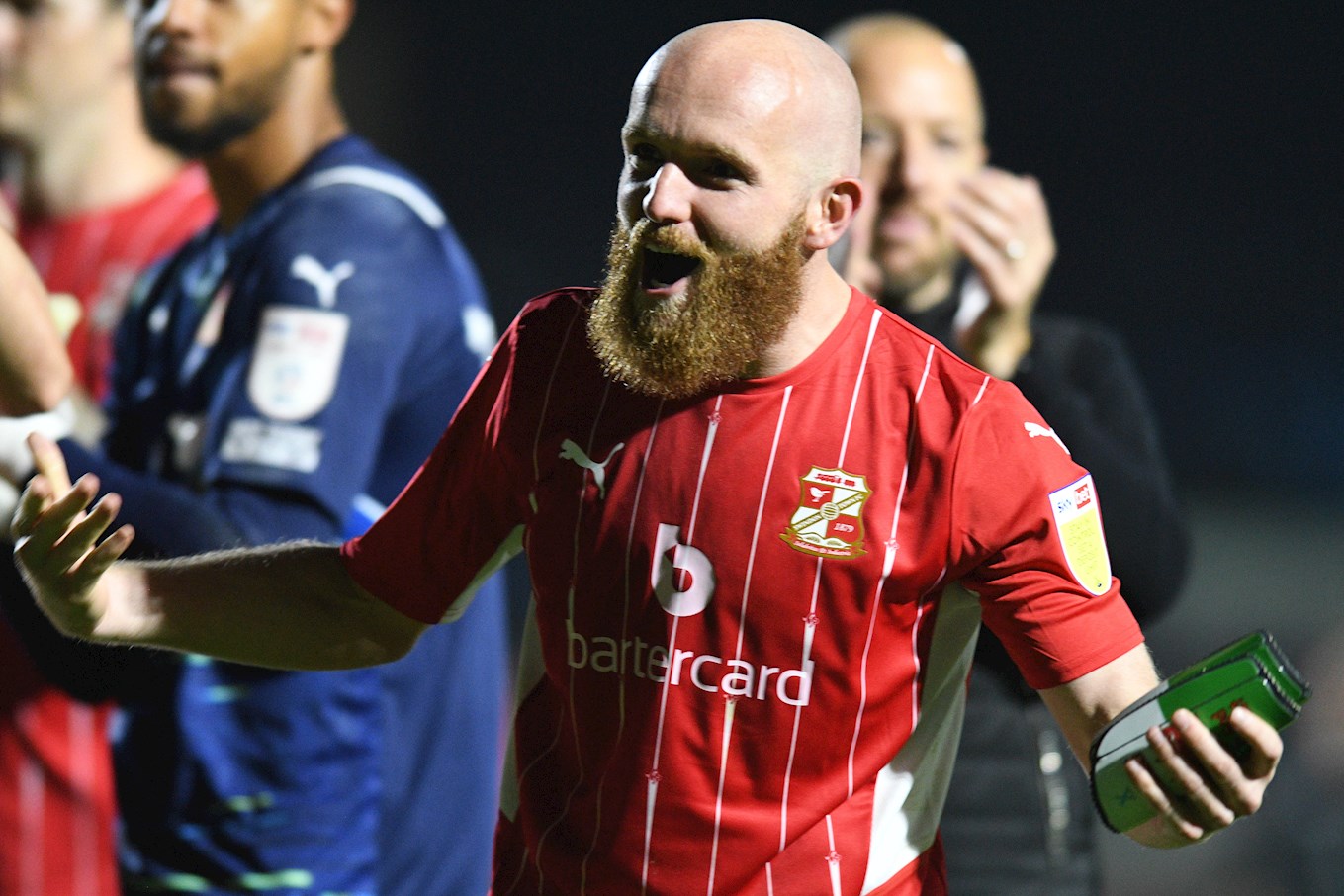 "We're blessed with talent in that midfield area and it was a great strike and an unbelievable finish."

Garner On The Penalty...

"I've not seen it back. I think it hit his hand by the looks of it and whether there is contact on him to make him do it I don't know, but there were a lot of nudges and a lot of pushes that went unnoticed.

"We had good defensive shape, we maintained our discipline and I thought we were pretty comfortable in the second-half.

"I said at half-time that Sutton were not going to stop, they are relentless in what they do, whether we go 3-1 or it goes 2-2, they will just keep coming.

"We've got a lot of young players in that dressing room and that was a big test for them tonight and they've come through it with flying colours." 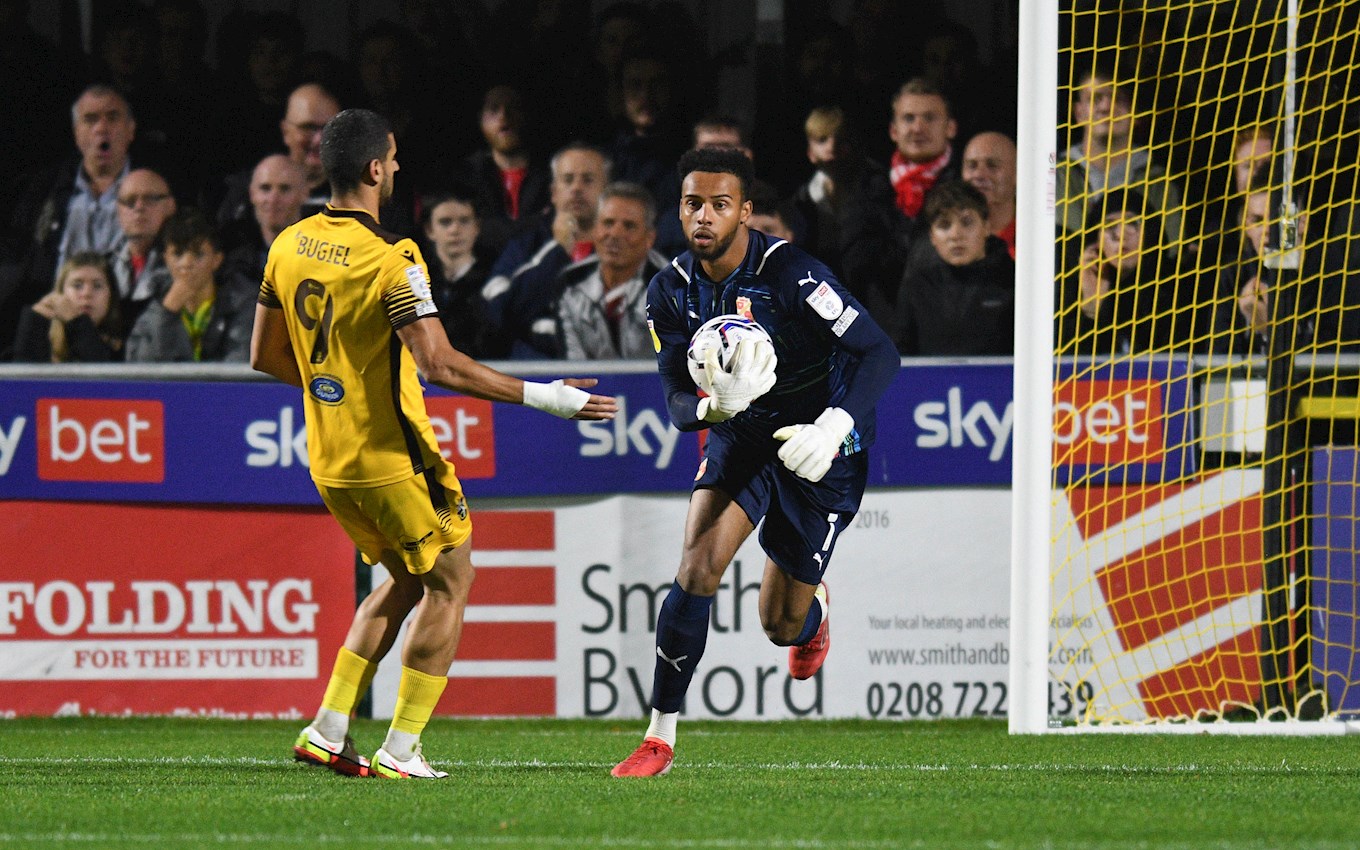 Garner On Changes Made...

"Jojo Wollacott had been away but he's done ever so well this season.

"He had gone away, won two caps for his country and massive recognition for him for that. He came back in with us last Friday and I didn't feel comfortable with putting a player back in the team with just one day's training, and Lewis Ward had done so well.

"It was a tough decision, Lewis Ward deserved to stay in the team, Jojo Wollacott deserved to go back in and I'm very fortunate to have two wonderful goalkeepers regardless of the headaches that gives me.

"Dion Conroy just got a swollen ankle from Saturday, we hoped it would have settled but it hasn't and we are hoping it settles quite quickly now over the next couple of days.

"It was just a rotation with Ben Gladwin. We're really pleased with his form recently and he made a big difference when he came on with Ryan East - they really had a positive impact on the game and they gave us a little more control in the game, defended really well and picked up the pace of the game.

"We've got a load that we work to each week with Ben, we've stuck with that and we're not going to get sidetracked off that for the sake of one game.

"There's a big picture with him that we spoke about in our very first conversation together that this would be the plan, this is what we're going to do and whether we've won six in a row or lost a couple, it makes no difference.

"We're not going to change what is right for the player for the sake of one game."