Swindon Town Head Coach Ben Garner cut a frustrated figure in the wake of his team's 3-1 loss to Bradford City at The County Ground this afternoon.

The Reds were below-par in the first-half at SN1 and they were punished as strikes from Caolan Lavery and Levi Sutton put The Bantams firmly in the driving seat.

Jack Payne did get Town on the board from the penalty spot after Theo Robinson's superb strike, but it was scant consolation and Garner gave an honest assessment on his team's performance to the local media after...

"We just can't concede goals of that nature.

"We actually started the game reasonably well and I felt pretty comfortable in the game.

"They were making it difficult sitting in a back-five and we had a lot of possession, it was just a case of seeing if we could break them down.

"We gave them a very poor first goal, then an equally poor second goal and then it is a mountain to climb from there.

"It certainly knocked us (the first goal) and I don't know because we're normally good on that front, we're a resilient group and we try not to let goals like that impact us.

"It impacted us in a competing sense but we also stopped passing the ball in that spell in the first-half, and then the second goal on top of that.

'Bradford came here to make it a difficult game, they were siting very deep and playing on the counter-attack and to give them not just a lead but a two-goal lead played right into their hands and as much possession as we had and pushing to break them down, we couldn't do that in the second-half initially.

"We concede a third and, again, it was very, very avoidable from our point of view.

"We then get one back and if we get that goal back at 2-0 it is game on, but we just left ourselves too much to do." 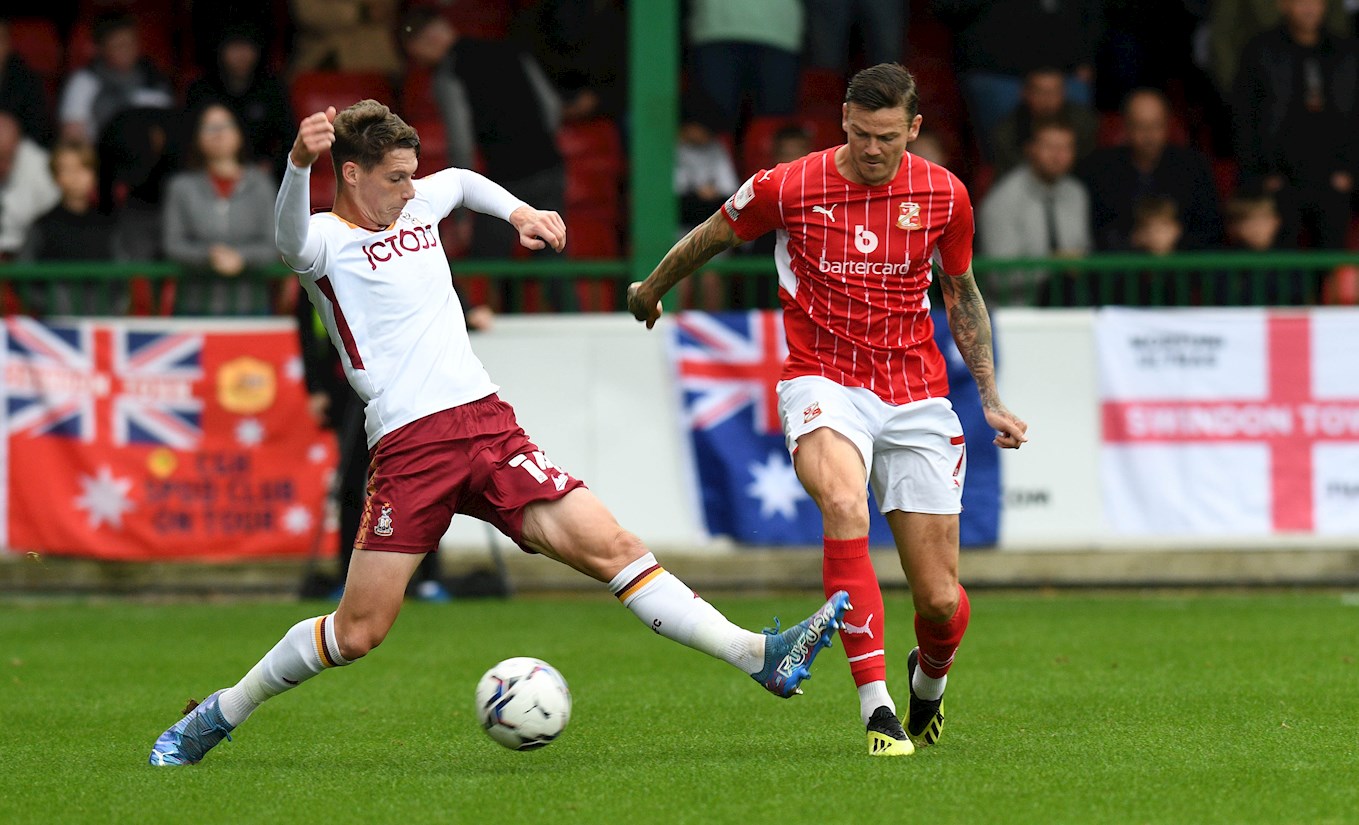 "Both goals we just look at ourselves. We have to do so much better with both, you can't concede goals like that.

"We go away, we look at it and we certainly need to improve moving forwards. That performance, in a lot of areas, needs to be a lot, lot better.

"It wasn't them on top, spells of pressure, it is a long throw into our box, we don't deal with it properly and it is in the back of the net.

"The second one, we haven't adjusted, we haven't got our shape right coming round behind the ball, it is a little bit of misfortune where it bounces off the post and into his feet, but we need to compete a lot better than that.

"Regardless of formation, if you don't compete then it is very difficult to win games in this league." 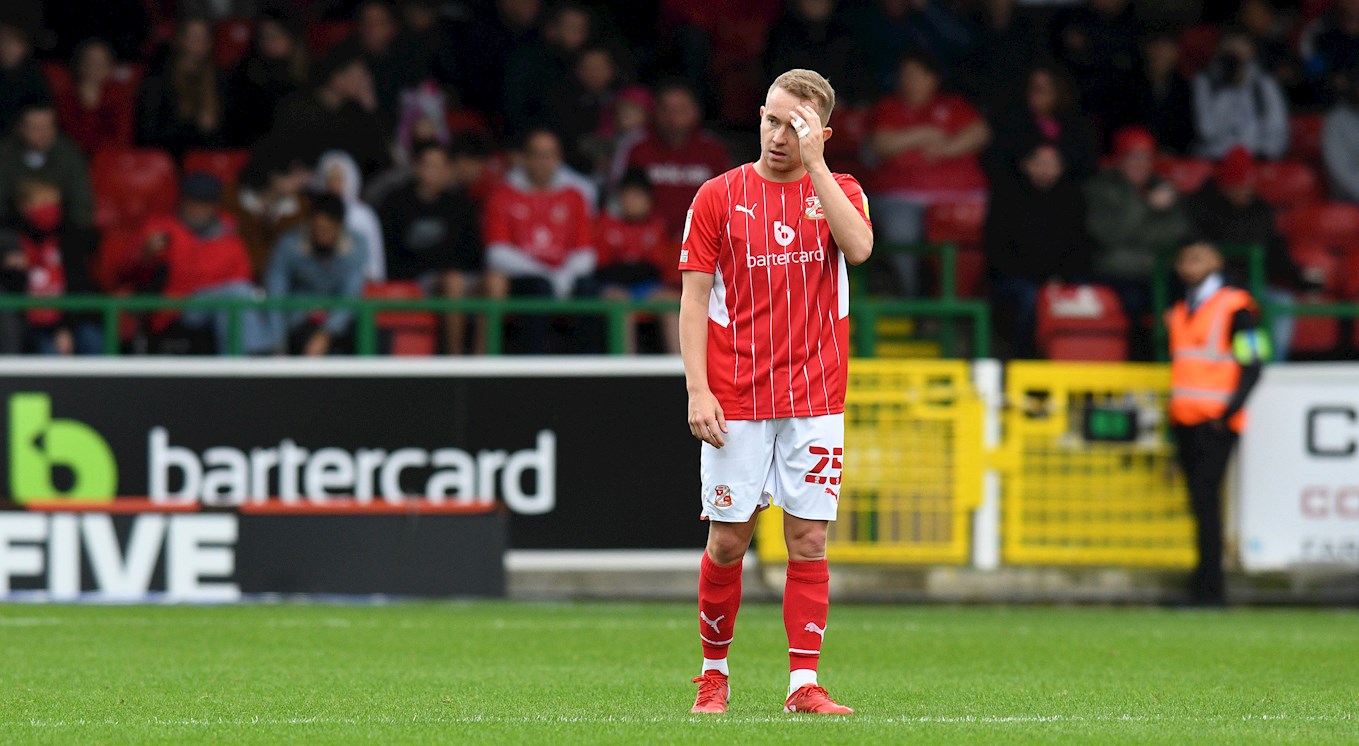 Garner On Changes Made At Half-Time...

"We changed shape and I just wanted a bit more on the outside.

"I wanted a little bit more threat there while keeping our players in the middle of the park with an overload, and I thought we pushed in the second-half.

"It was a much, much better performance and we pinned in them better and sustained attacks and kept them pinned in for large periods, but it is hard to break that back-five down when they've got a lead.

"You've got to keep moving the ball, you've got to try and find a way to open them up and we couldn't quite do that up until winning the penalty."