The Reds won on the road yet again today thanks to a Tyreece Simpson double and a strike from Harry McKirdy, while Carl Piergianni responded for the hosts.

It was another memorable away day for Town and, in the wake of the game, Garner spoke to the media to give his thoughts...

"First-half was really good, I was really, really pleased.

"We made it harder than we needed to if I'm honest, that was the only thing but we continued the great away form with a great performance so full credit to the players once again.

"We just needed to be a little more ruthless with our finishing but, saying that, we had a perfectly good goal disallowed and I can't understand how the linesman on the far side has disallowed it for the ball going out of play. 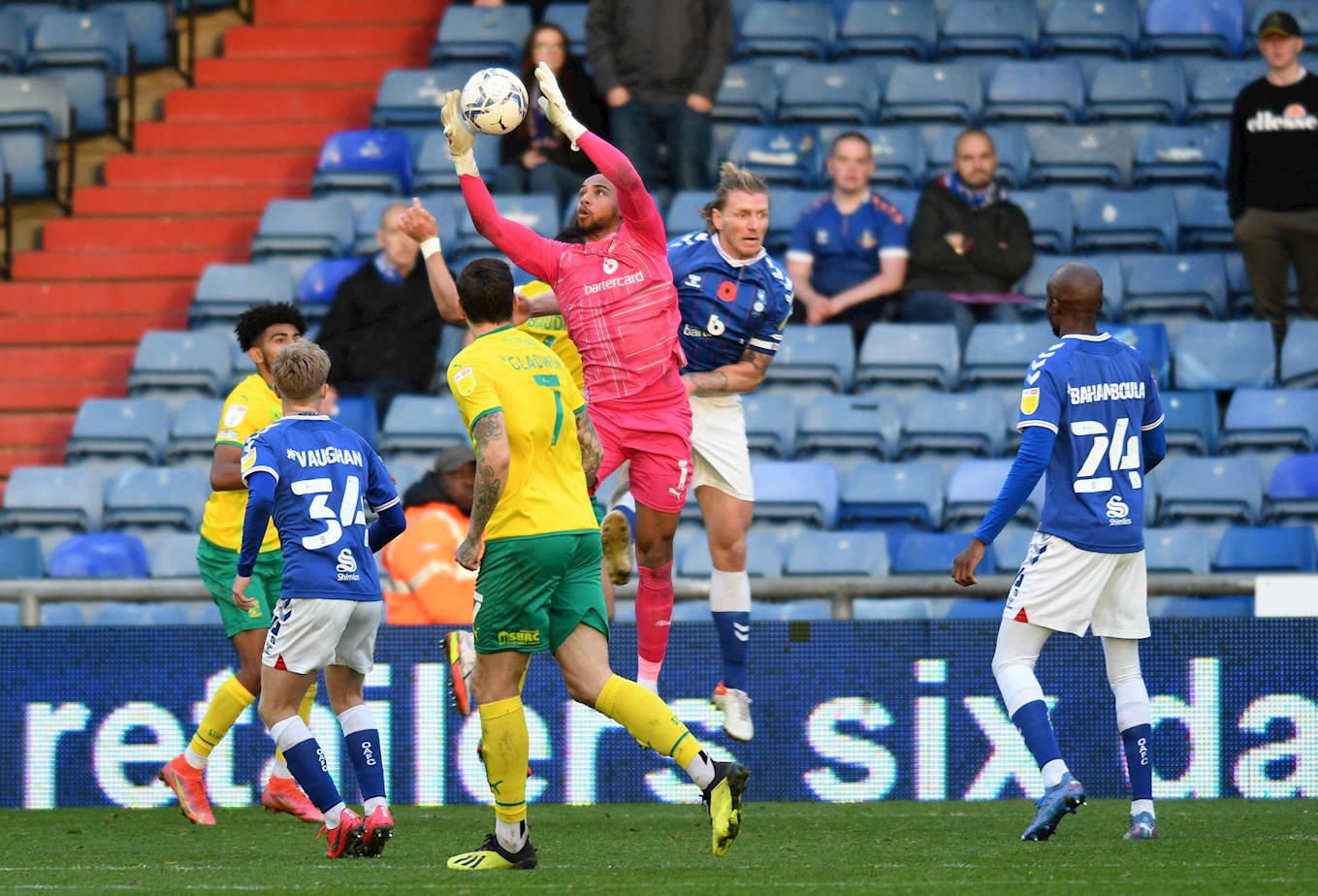 "I've just seen it and it isn't even close to going out of play, so he's just robbed a 19-year-old of his first senior hat-trick which is disappointing, but really pleased with Tyreece to get the two and it would have been nice to make it a little bit easier at the end.

"It went 2-1, it should never have been that close and we need to learn that moving forward but, overall, pleasing.

"We had good discipline in our shape in the first-half, especially with Jonny (Williams) and Ben Gladwin, I thought they were very patient in terms of when they got on the ball, we moved it up the back and through the third very well and I thought some of the combination play between Jonny and Ellis (Iandolo) down the left side in the first-half was really good.

"We scored terrific goals and it would have been good to score a couple more." 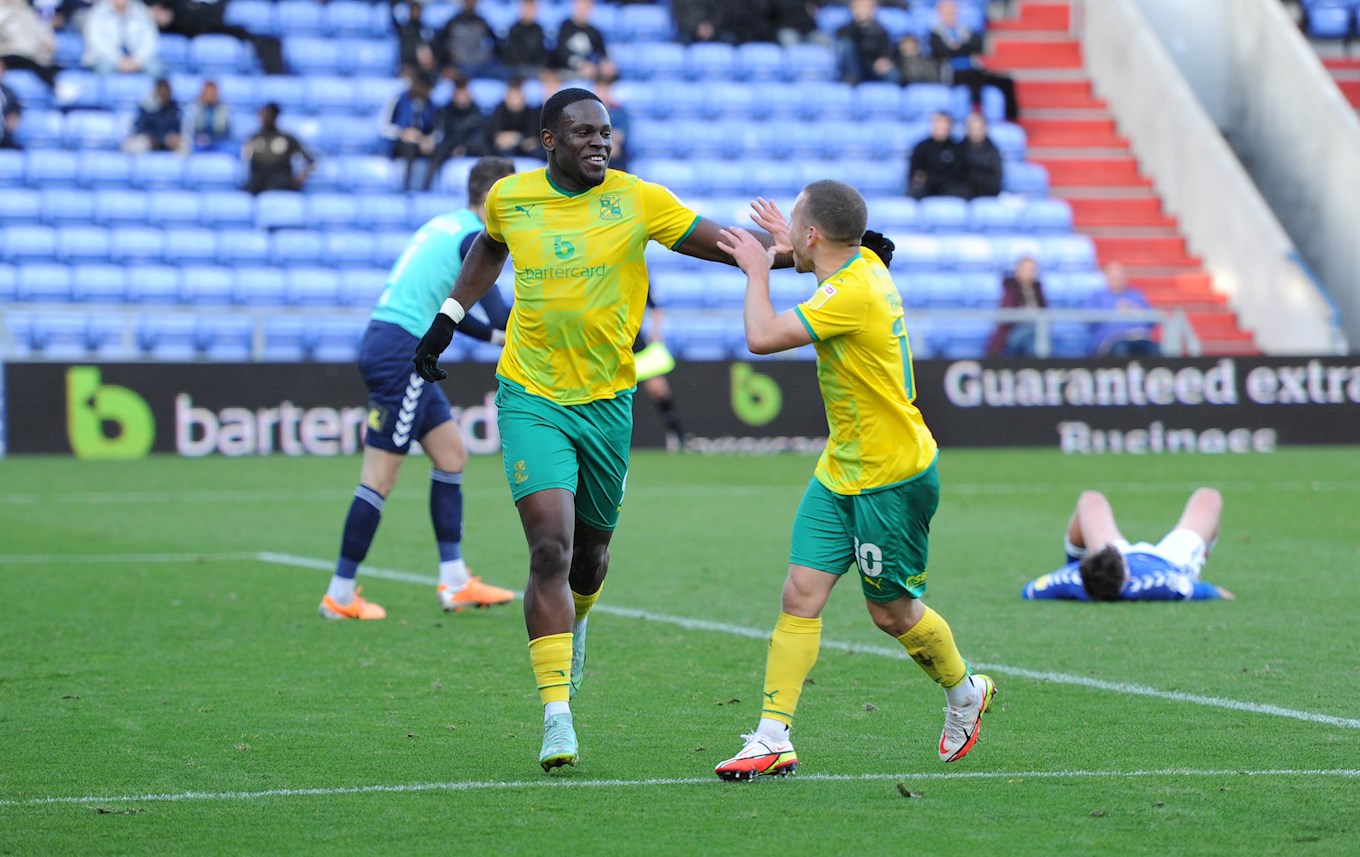 "Tyreece has got a good mentality and he's obviously disappointed when he doesn't play to the levels he wants or he doesn't score in games, but that is six on the season which is a great return for him.

"It is his first experience of league football, he was a late starter in the game and we're delighted for him.

"I liked the finish on his right foot and his second one you knew he would have the pace to shift it, and it was a brilliant finish.

"I'm just disappointed he's not gone away with the matchball because he deserved it."

"Ellis is getting stronger. You've got to remember that he's missed a lot of football over the last three or four years and one of my first conversations coming in was keeping him fit so he could have a run of games.

"That's what he's doing, he's getting stronger and stronger, defensively he's really improved, he works really hard every week on developing aspects of his game and he's a brilliant character in the dressing room as well." 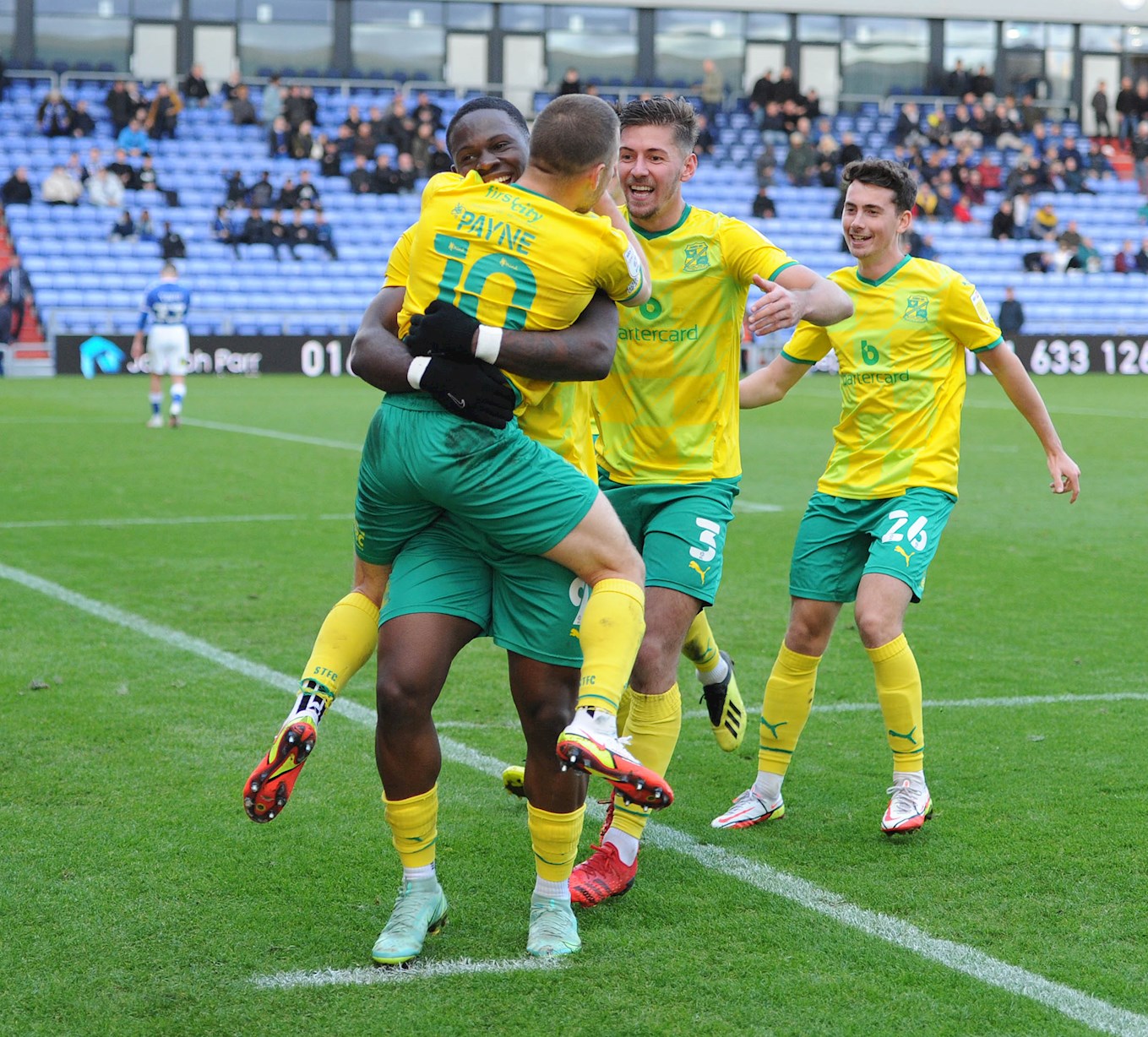 "No one is going to be able to play every single minute of every single game, we've got a lot of quality in those positions and Jack Payne is an outstanding professional.

"He's one of the big drivers in our group and he accepted the decision, took it on really well and he made a big impact when he came on today.

"I'm absolutely delighted that he's at our Football Club."

"He's okay. He landed on someone's foot and rolled his ankle from a free-kick, so we'll let the swelling go down and assess it on Monday.

"Hopefully it is nothing too serious and if we do need to get it scanned we will do so ASAP."