Swindon Town Head Coach Ben Garner was thrilled with his team in the wake of their superb 2-0 win over Forest Green Rovers earlier today.

The Reds produced a superb performance at the Fully Charged New Lawn to record what was a statement win in-front of the Sky Sports cameras.

Harry McKirdy scored his second goal in as many games with a sublime finish in the second-half, before Tyreece Simpson wrapped up the points late on.

Lewis Ward was outstanding between the posts as he picked up a richly-deserved clean sheet, saving a penalty in the dying minutes as Town enjoyed another memorable day on the road.

In the wake of the game, Garner spoke with the media to reflect on the win, the performance and a number of other topics... 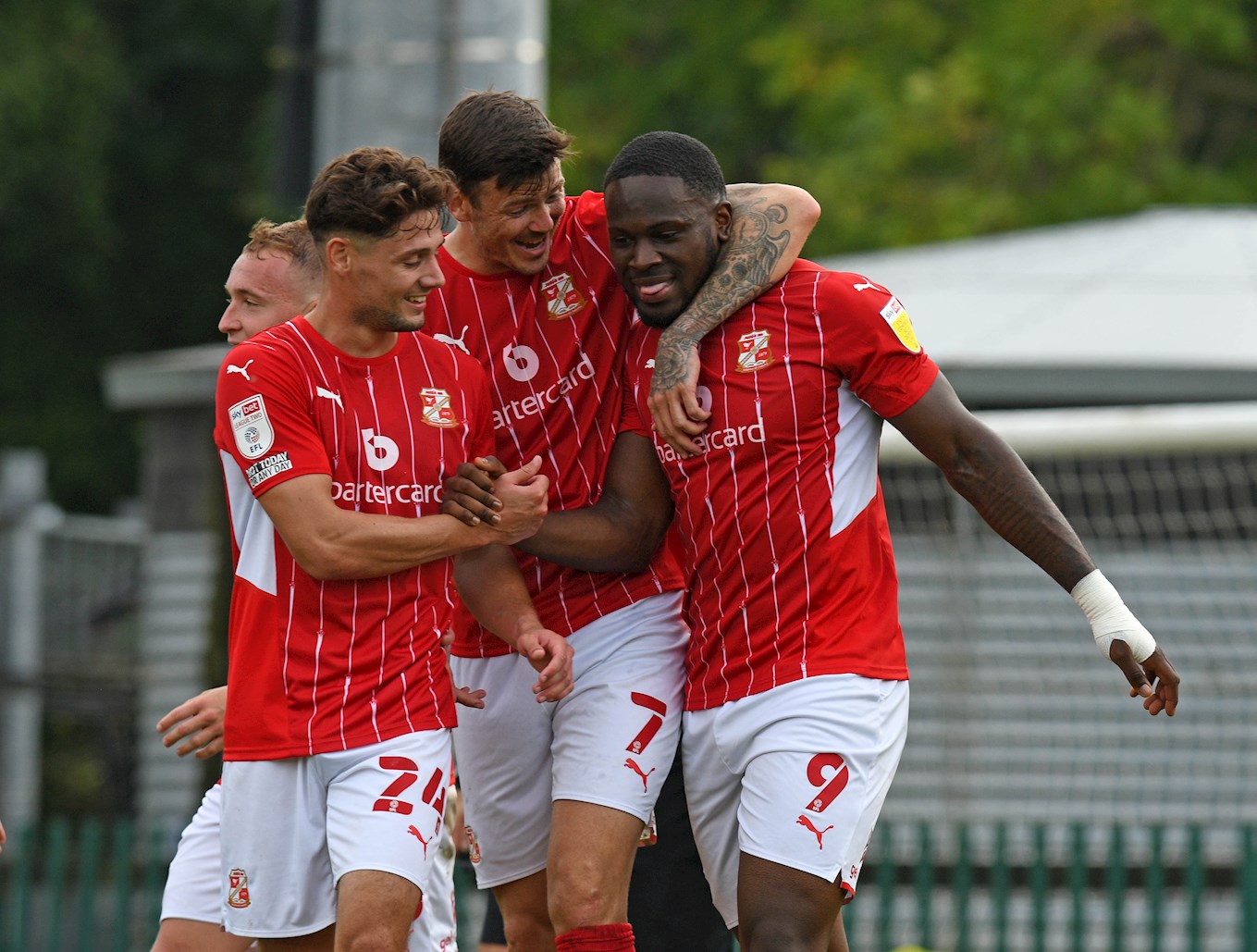 Garner On The Win...

"It was a top, top performance.

"It was incredible from the players today.

"They worked ever so hard all week and it was really pleasing to see that performance on the back of it.

"We were confident coming into the game and being able to win the game, even with five missing, and I'm delighted that proved to be the case."

Garner On The Foundations For The Win...

"Just the work on the training ground this week.

"The attitude of the players, their work-rate and their application has been fantastic all week and that gives you confidence as a manager, as a coach going into the game because you've seen how hard they've worked and the preparation they've put in.

"I sensed in the dressing room that they were in a good place before the game and to a man today they were outstanding." 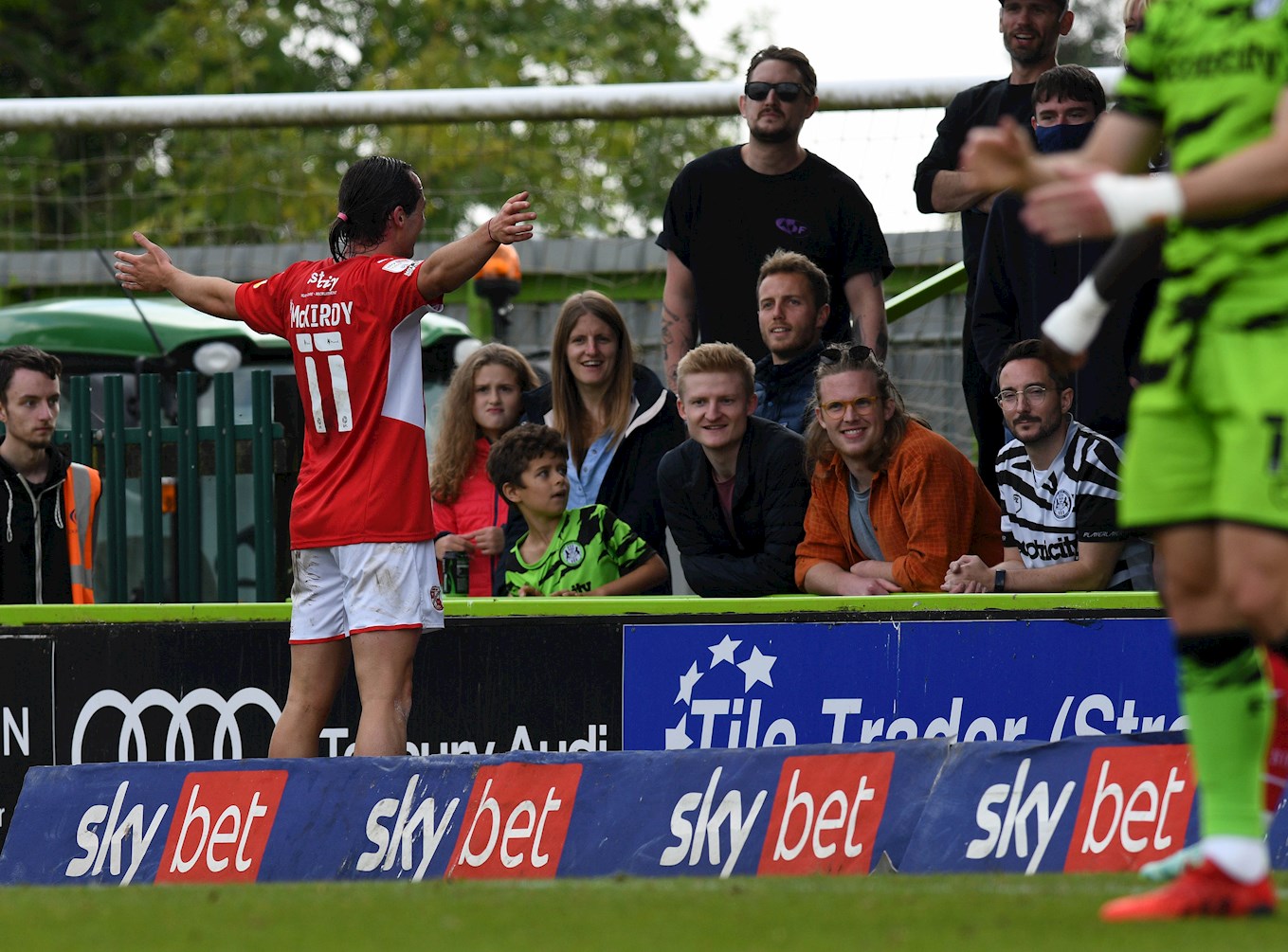 "He's an outstanding talent and he just needs to be loved and he is loved here.

"He's a different character but we embrace that.

"We want everyone at this Football Club to be comfortable being who they are as a person. We aren't going to try and change anyone, as long as they buy into what we want, the way we want to play and the way we want to work, then fantastic.

"We were talking about taking him off then he popped up with a bit of magic. It was a fantastic run, a little dink across and I'm delighted for Tyreece (Simpson) to get that goal because he had a perfectly good one disallowed in the first-half.

"It was disappointing because we had good momentum at that stage and it would have made it a different game, but we spoke about it at half-time and not letting it affect us and winning the game anyway."

Garner On The Officials...

"They said it was a foul for the goal but I've seen it back at half-time and it isn't a foul - it is very, very soft.

"They impacted the game today.

"The first four times Forest Green went in behind they are all offside and not one of them was given.

"The game is live on Sky, it is a great advert for League Two and that needs to be better.

"It isn't sour grapes because we've won the game, but I want it to be officiated for both teams in the best way possible."

Garner On The First Goal...

"I thought it was a fantastic goal.

"The way we worked it through the pitch showed bravery, showed patience, showed quality, and it was a real good change in-tempo from Glads (Ben Gladwin), a real good delivery and the timing of Harry's movement and the execution was excellent.

"That changed the momentum of the game and gave us a real lift at that stage.

"It was a wonderful goal." 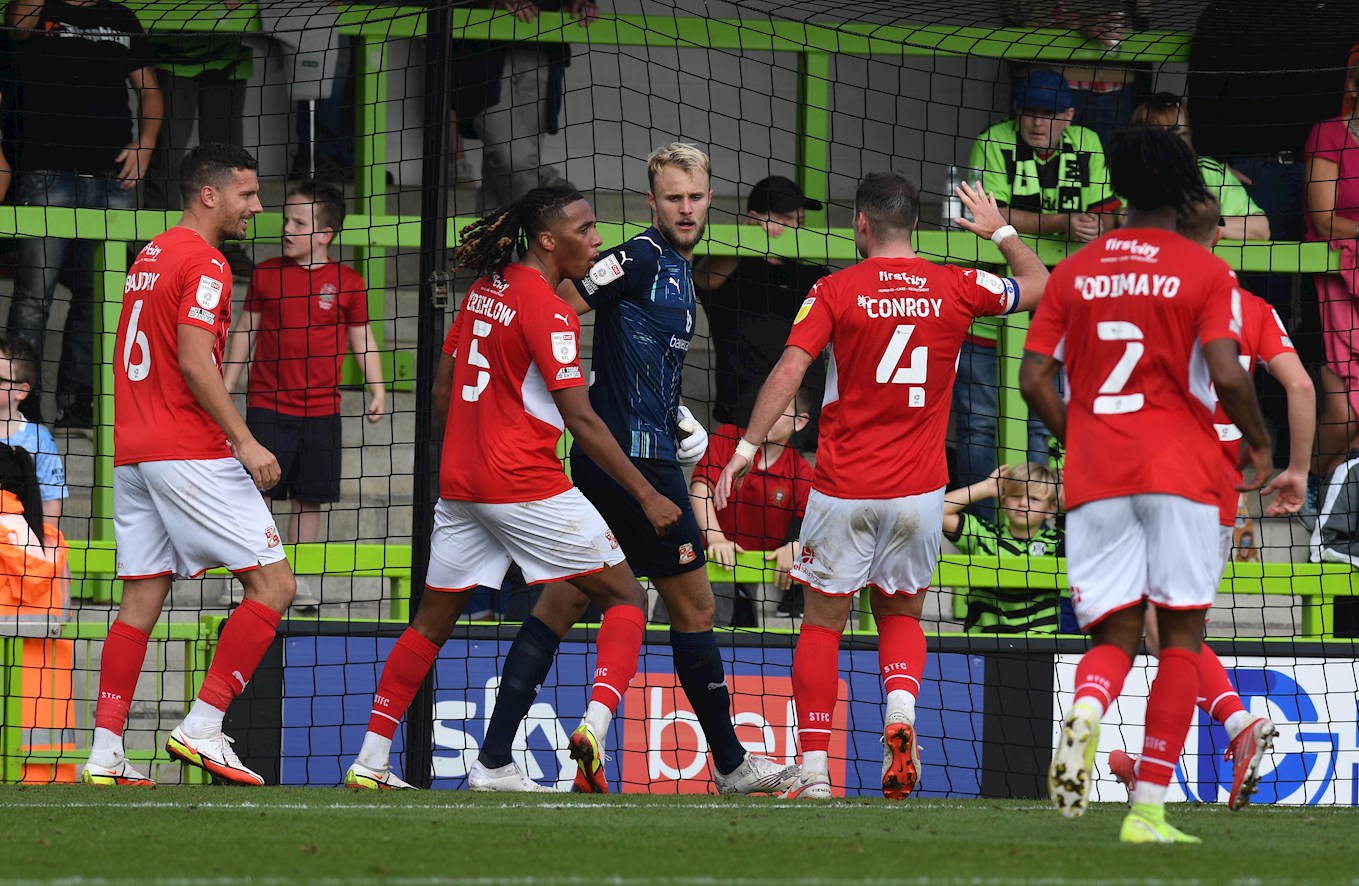 "It is a massive credit to both players.

"They train hard, they do their gym properly, their nutrition is spot on and when there is an opportunity to come into the team, they are ready for it.

"Wardy was a shining example of that today.

"He's had to be very patient, Jojo Wollacott has had a wonderful start to the season, so to come in and perform the way he did with a top, top drawer penalty save at the end is fantastic.

"I'm really, really delighted for him."

Garner On Competition For Places...

"That's what we want - we want people who are hungry to play and want to be in the team.

"Any issues are with me, they aren't with their teammates and whoever does get picked the rest of the group supports that and they understand that it is group first.

"That will always be the case.

"We've got some tough decisions to make but we've got a game on Tuesday at Plymouth, so we move on to that one and get through that hurdle first.

"We've had a good start and now we need to push on and keep getting better."