Swindon Town Assistant Coach Scott Lindsey was delighted with the performance of his team after they dismantled Plymouth Argyle 3-1 at Home Park this evening.

The Reds all but secured their place in the knockout stages of the Papa John's Trophy thanks to yet another commanding performance on the road.

Harry Parsons forced an own goal in the first-half and, while Kieran Agard quickly replied for the hosts, goals from Jayden Mitchell-Lawson and Harry McKirdy after the break sealed a richly-deserved win.

In the wake of the game, Lindsey, who oversaw proceedings with fellow Assistant Coach Scott Marshall, spoke to the media... 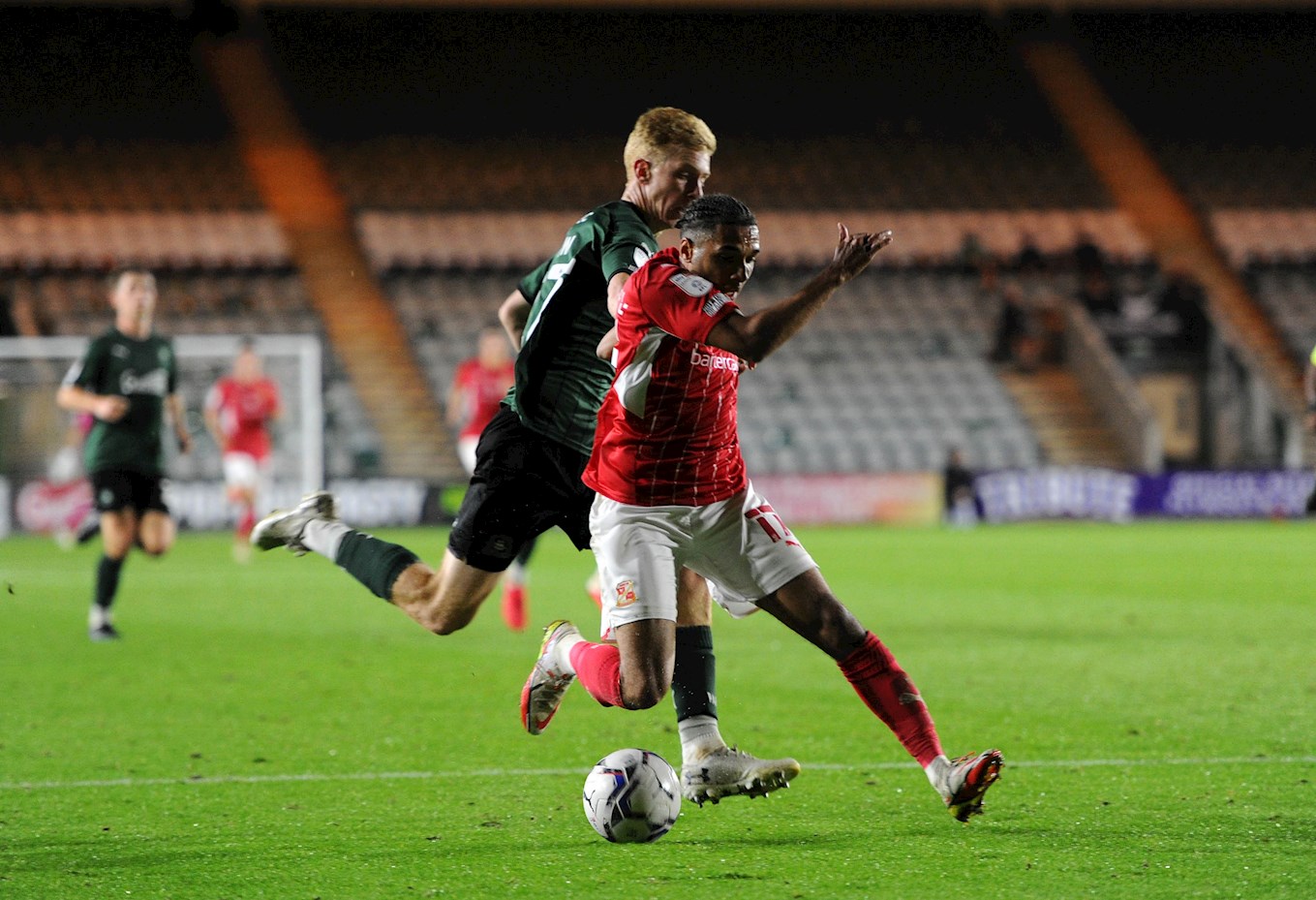 "We win the game and we want to create a winning environment at the Football Club, so that is important.

"Secondly, we got some much-needed minutes into some players that haven't played a lot as of late, so that was important.

"Of course, it gives us a chance to look at them as well from a coaching staff point of view and see where they are at.

"It was a good game of football, we played against a strong team and when the team sheets were handed in we were quite surprised at how strong it was, which made for a better game.

"We were really good throughout the night and I thought we played really well, we played with an intensity with and without the ball and we were really pleased." 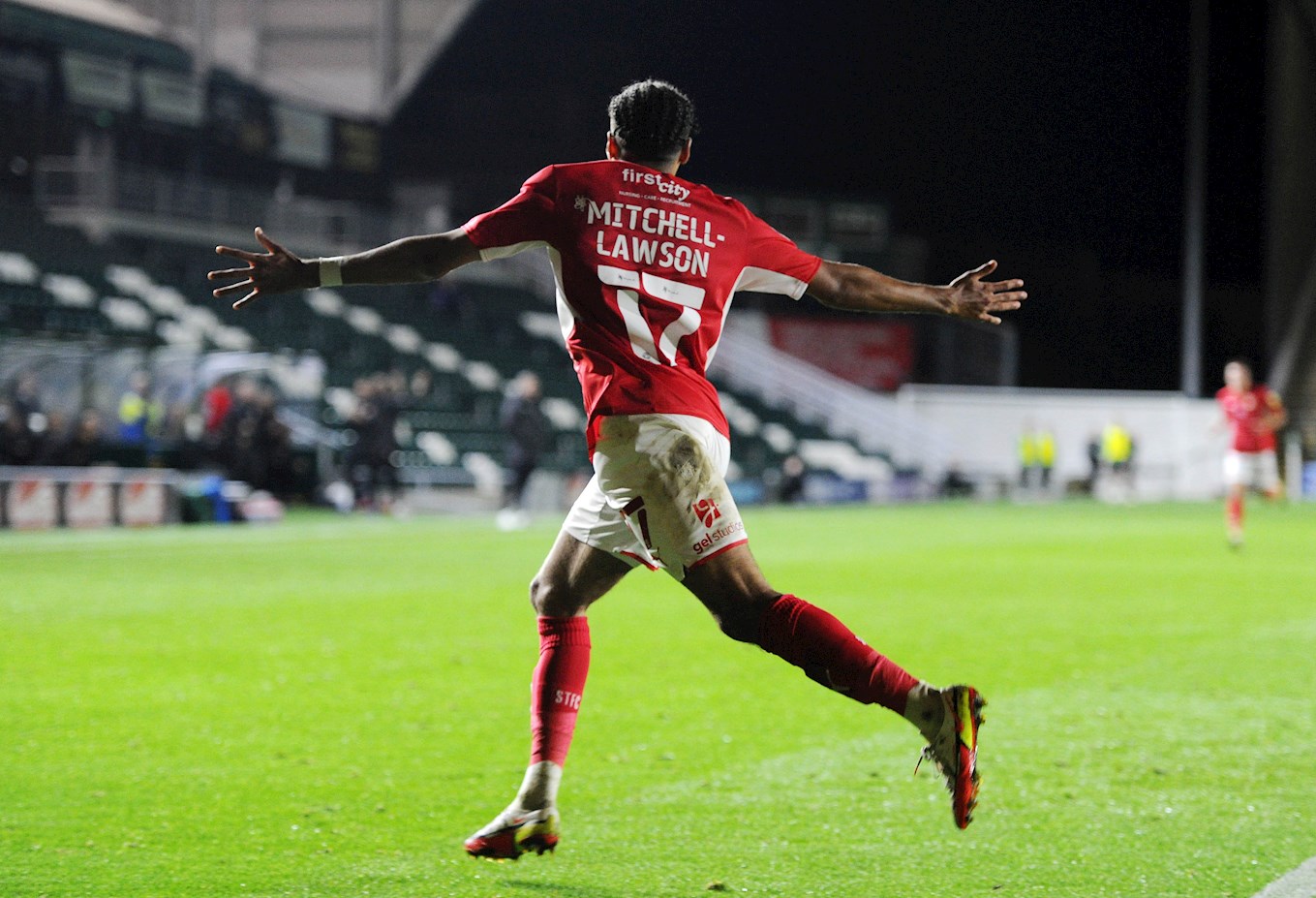 "We spoke about making runs forward and runs in behind them. We played a lot of football in-front of them but we wanted to stretch them a little bit and that certainly did that, so we were pleased with that.

"It was a great ball, a great run and of course a great finish, so really pleased.

"We practice every eventuality in training and we work on a lot of actions, we work with the ball, we work with a lot of different scenarios when teams do different things against us and we try and work out and problem solve.

"They had a high-line and we felt once we got out, and we played really well out from the back tonight, that once we got up past the halfway line there wasn't a lot of space to play into feet, so we wanted to stretch them a little bit and that's what we did.

"Jayden Mitchell-Lawson is good at running in behind and he does it ever so well. He's got good pace and he usually makes the right decision when he gets in the right position in the final-third.

"We felt in the first-half he came towards the ball too much, we put that right at half-time and it was clear to see that he caused problems in the second-half the other way." 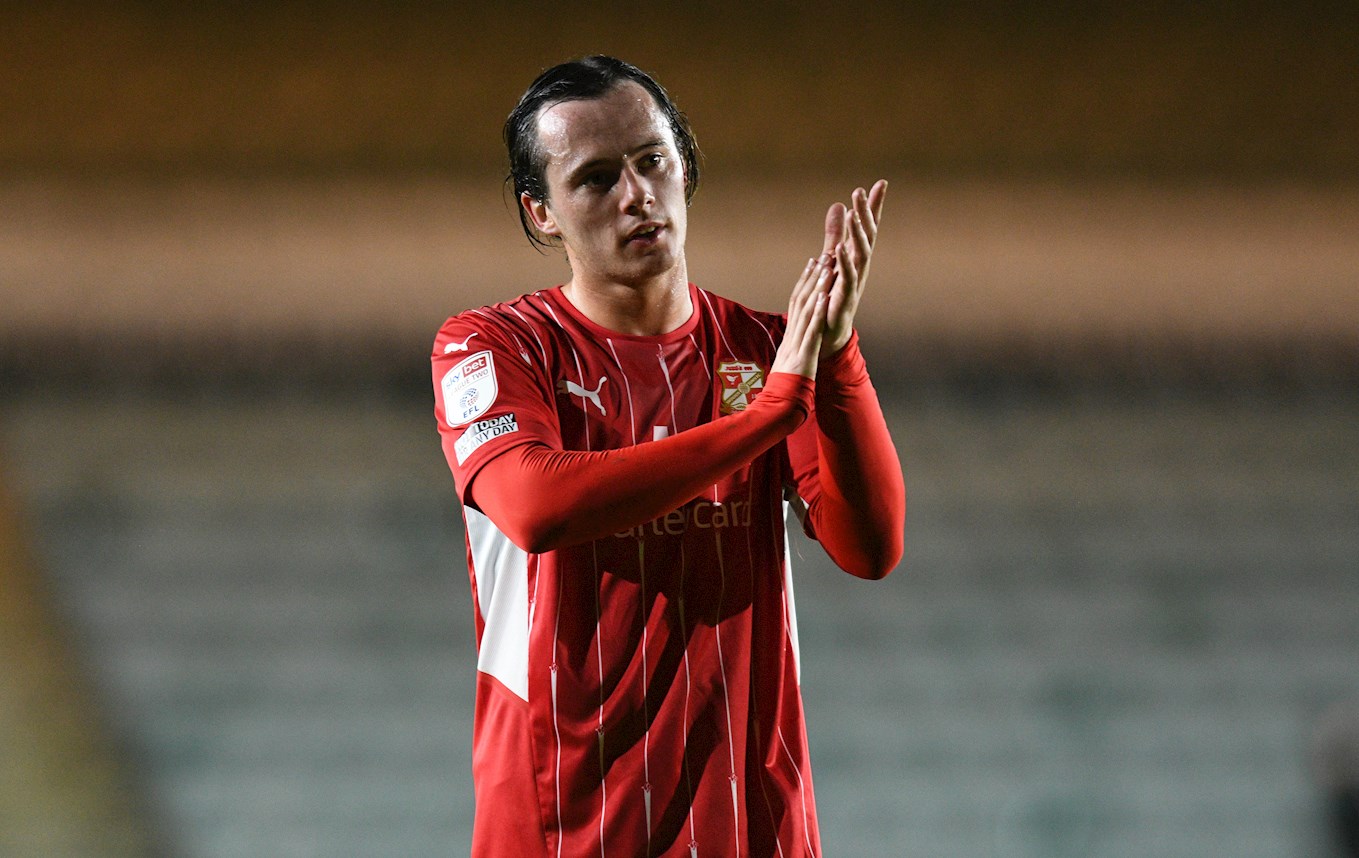 "He saw the goal open up, he took a shot and he was unlucky for it not to nestle into the top corner.

Lindsey On Competition For Places...

"There are going to be moments in the season when we are going to need these players, so to play in these competitions against strong opposition is important and we value this competition because of that." 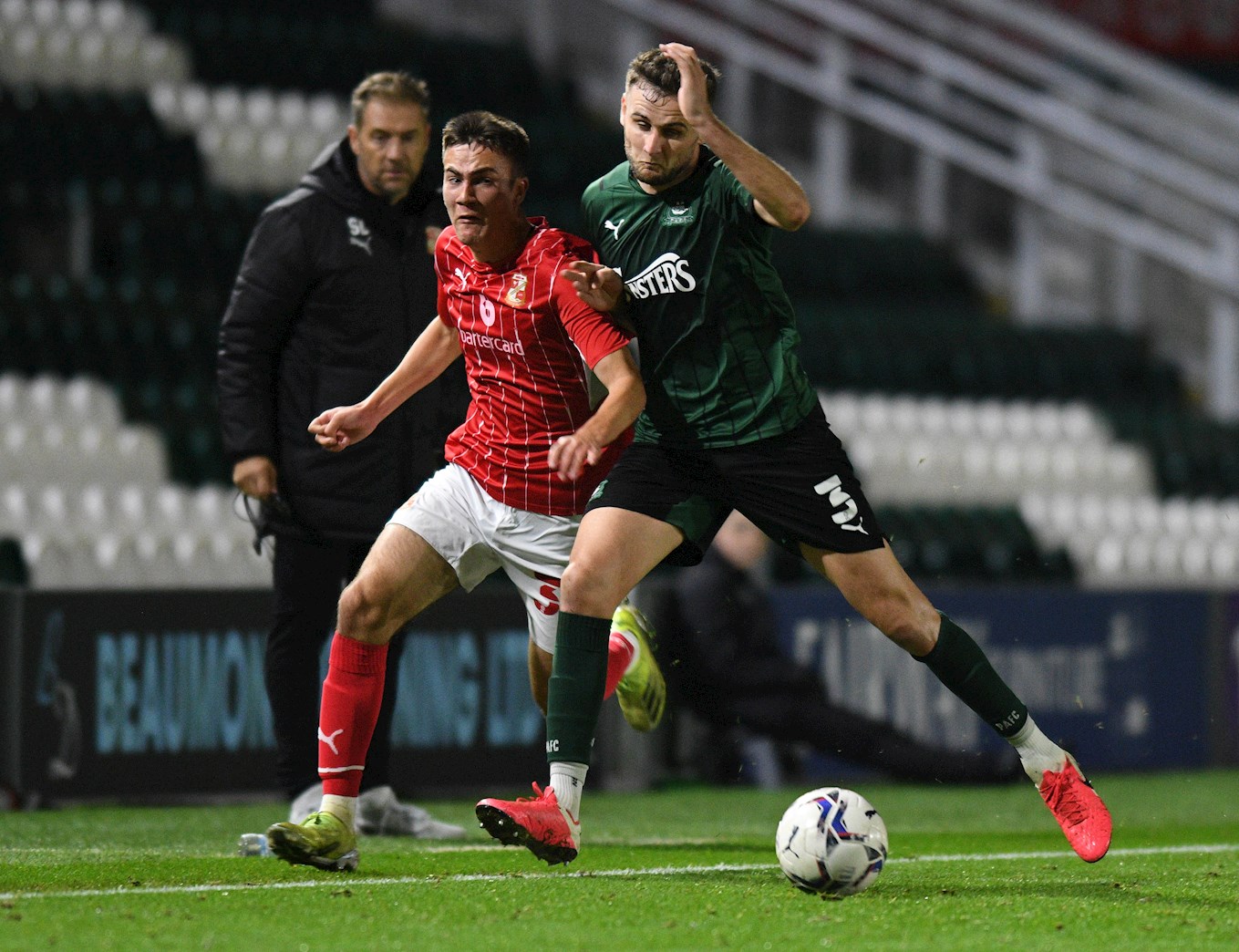 "We value the Academy here at Swindon Town and we want to bring players through that Academy.

"It is important if there is an opportunity for them to come on the pitch and if they are doing well, and George has done well in training, that they get the chance.

"George got his opportunity tonight and I thought he did really well when he came on." 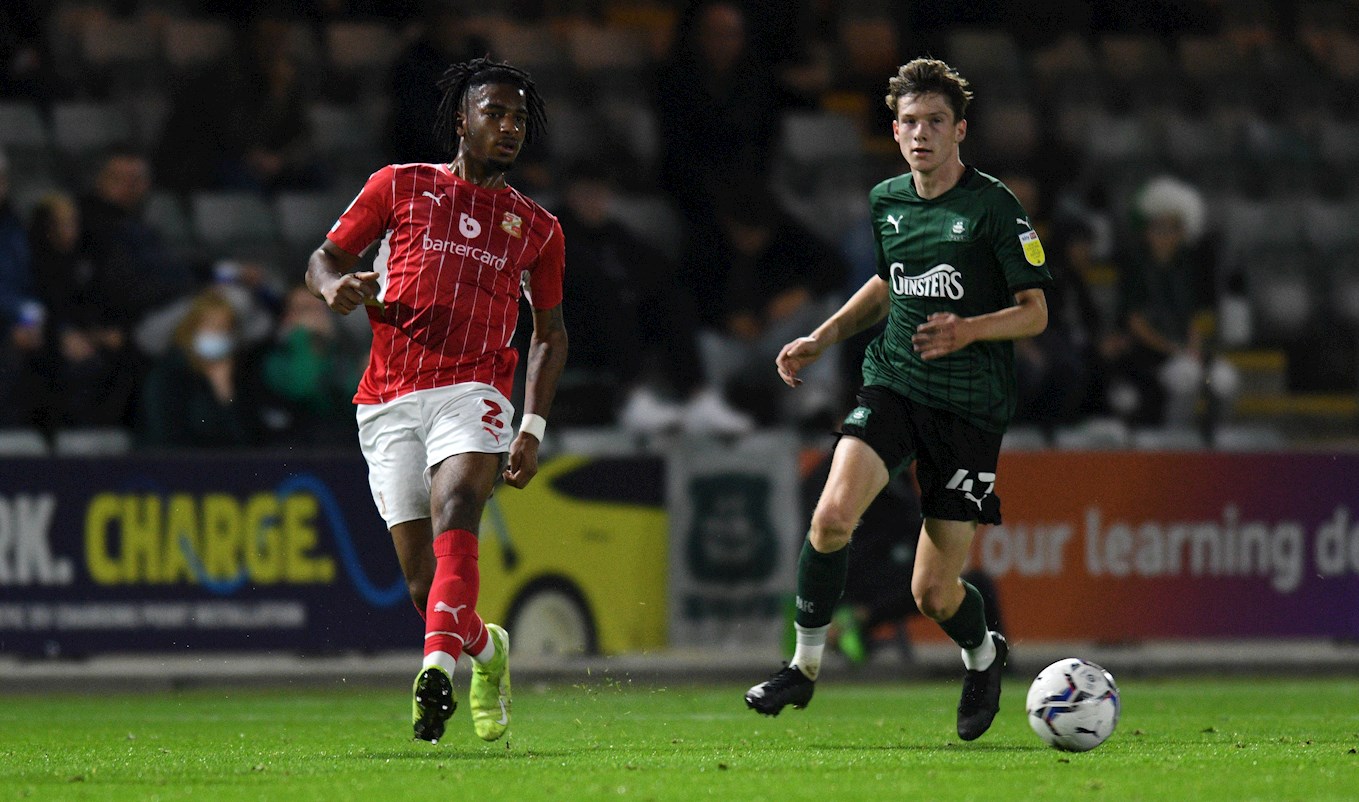 "He's okay. He felt his hamstring a little bit but I think he'll be okay."