With the Summer Transfer Window now closed, the Reds reported to SN1 yesterday for their 'Back To School' photos with everyone in attendance, apart from Anthony Grant who is currently isolating after being away on international duty.

It was a successful day with the Football Club's mainline sponsors also in attendance to have their official photos with the first-team.

Below is our Official 2021-22 STFC Team Photo, along with a full seating plan: 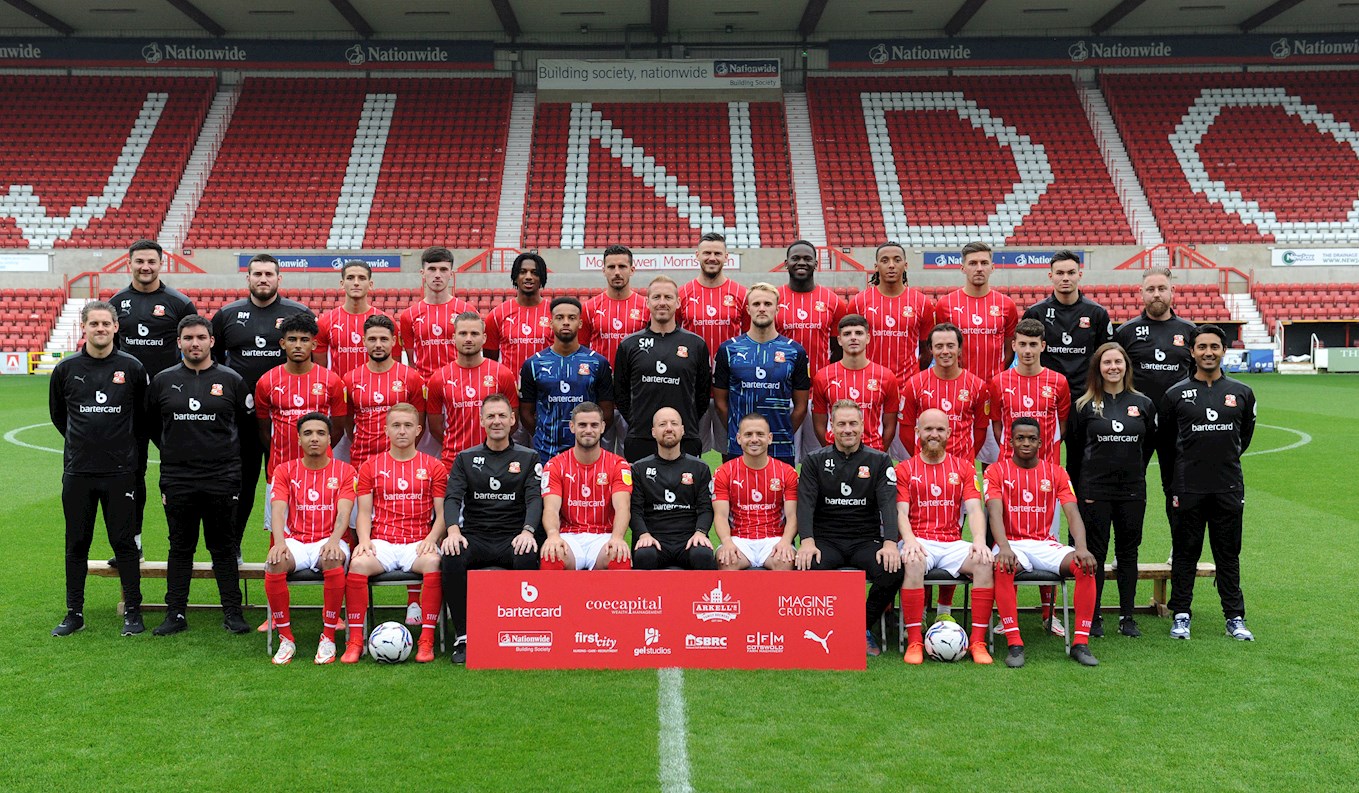 You can download any of the Team Photos below! 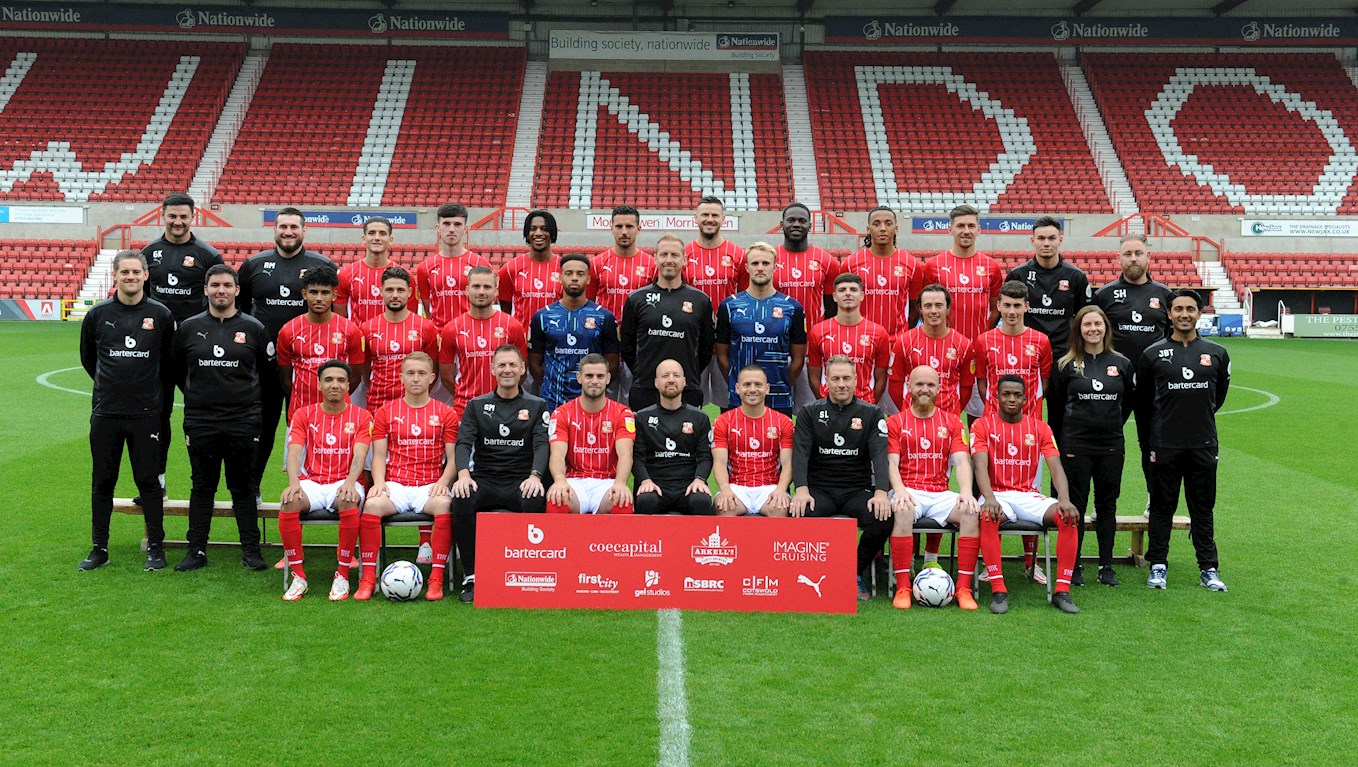 We also took our Goal Gifs and Goal Graphic shots for the 2021-22 EFL Sky Bet League Two season, as well as the traditional Head Shots, and you can watch a behind-the-scenes video of our Team Photo Day on our social media channels!

Also, we will be uploading a full behind-the-scenes gallery later on today so keep an eye out for that on swindontownfc.co.uk.