Swindon Town will be hoping to get September off to a flying start when they take on Stevenage in the EFL Sky Bet League Two today.

The Reds are at the Lamex Stadium this afternoon - 3pm Kick-Off - and they will be hoping to continue what has been a superb start to the 2021-22 season.

Town finished August on a high by beating Mansfield Town 1-0 at The County Ground last week, while they will be looking to maintain their 100 percent record away from home in the league so far this season.

Stevenage, meanwhile, enjoyed a successful start to the season by winning their first two league games, although they have dropped off somewhat of late.

However, they boast a lot of good players and play a very attacking style under Manager Alex Revell so they will pose a tough test this afternoon.

A lone goal from Eoin Doyle was enough as Town secured a hard-fought 1-0 win over Stevenage at The County Ground on 22nd October 2019.

Town fans can buy tickets on the day at Stevenage - 293 will be available on the day with a slight price increase.

Also, for those who couldn't collect their tickets from the club, you can collect from the Stevenage Ticket Office before kick-off today. 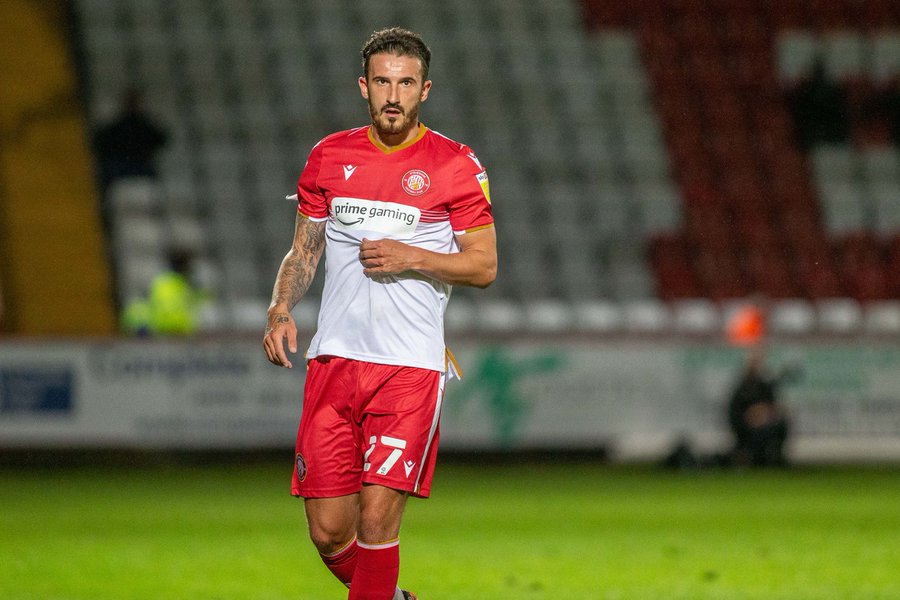 There will be a plethora of similar faces to Town fans in the Stevenage squad today and on the touchline, with former Reds striker Alex Revell now the Manager of Stevenage.

Striker Luke Norris, who scored 20 goals in over 60 outings for Town between 2016-18, will lead the line for Stevenage and defender Brad Barry could also play today.

Midfielder Jake Reeves also spent a stint at The County Ground, while centre-back Scott Cuthbert was part of the Town team that made the League One Play-Off Final in 2009-10.

Town will need to make changes for today's game given that they will be without defender Kaine Kesler-Hayden and midfielders Anthony Grant and Jonny Williams, with all three away on International Duty.

Jordan Lyden and Mathieu Baudry are both progressing well but won't be involved today, while forward Alex Gilbert could be involved after arriving on a season-long loan from Premier League outfit Brentford on Transfer Deadline Day. 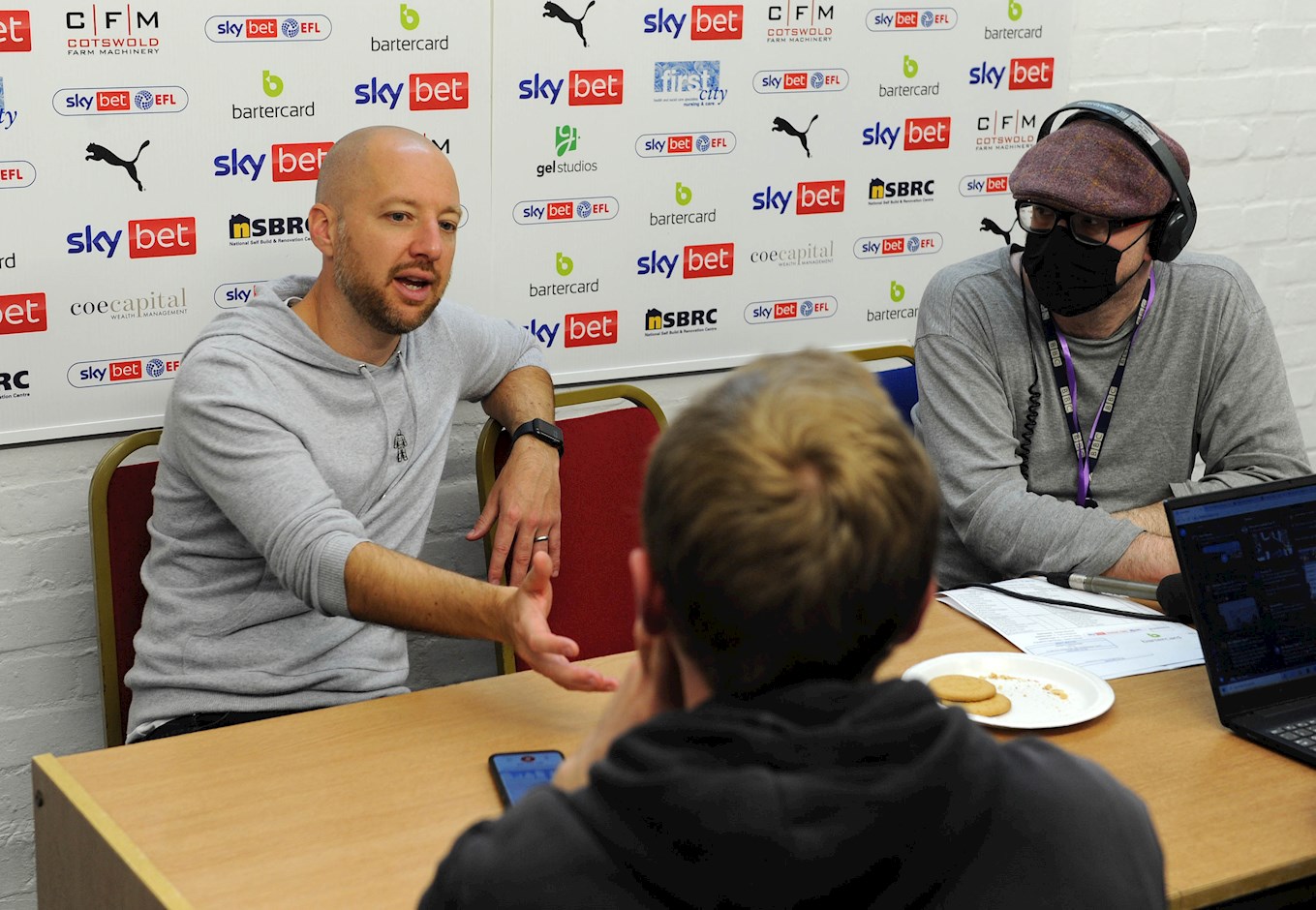 Ben Garner, Swindon Town Head Coach: "They (Stevenage) finished last season really well, they had a slow start to last season but they had a really big turnaround there and they've started this season pretty well.

"They haven't won in their last few now, but they've got a good squad in place and I went to watch them against Wycombe last week in the Carabao Cup.

"I thought they played very, very well and they were very unlucky not to win the game.

"They are a good side with some really good players there and they play a specific attacking shape, which I think causes teams problems.

"We've watched all their games so far, we know the threats that they pose, they've been a big threat off set-pieces and we've done a lot of preparation around that.

"They've got good players within the squad, they've got versatility, they are capable of passing it well, they've got a good threat with their pace and they are a really good team with the players and the infrastructure to stay in the top ten this season and try and push up as far as they can.

"It is going to be a challenge, it is one we're looking forward to and hopefully we can continue our fantastic away form.

"We know we are going to have to play very well to go there and win tomorrow."

Can’t make it to Stevenage today? Don’t panic because there are numerous ways to keep up to date with all the action.