Swindon Town Head Coach Ben Garner is expecting a tough test from what he regards as a very good and very talented Stevenage team.

The Reds are back in EFL Sky Bet League Two action on Saturday when they make the trip to the Lamex Stadium to take on Stevenage.

It has been a very good start to the 2021-22 season for Town who ended a productive August with an impressive win over Mansfield Town at The County Ground last Saturday, and they now prepare to start a busy September by taking on a Stevenage team who have had a productive start themselves.

They began the season by beating both Barrow and Bristol Rovers and, although they are without a win in their last three league games, Stevenage still boast a plethora of good players and will pose Town with a stern test.

"It has been another good week for us on the Training Ground and we're very pleased," Garner told the local media earlier today.

"It was similar to last week, a lot of good work done, a lot of time spent on the training ground and so far it has been a really positive week.

"They (Stevenage) finished last season really well, they had a slow start to last season but they had a really big turnaround there and they've started this season pretty well.

"They haven't won in their last few now, but they've got a good squad in place and I went to watch them against Wycombe last week in the Carabao Cup.

"I thought they played very, very well and they were very unlucky not to win the game.

"They are a good side with some really good players there and they play a specific attacking shape, which I think causes teams problems.

"We've watched all their games so far, we know the threats that they pose, they've been a big threat off set-pieces and we've done a lot of preparation around that.

"They've got good players within the squad, they've got versatility, they are capable of passing it well, they've got a good threat with their pace and they are a really good team with the players and the infrastructure to stay in the top ten this season and try and push up as far as they can.

"It is going to be a challenge, it is one we're looking forward to and hopefully we can continue our fantastic away form.

"We know we are going to have to play very well to go there and win tomorrow." 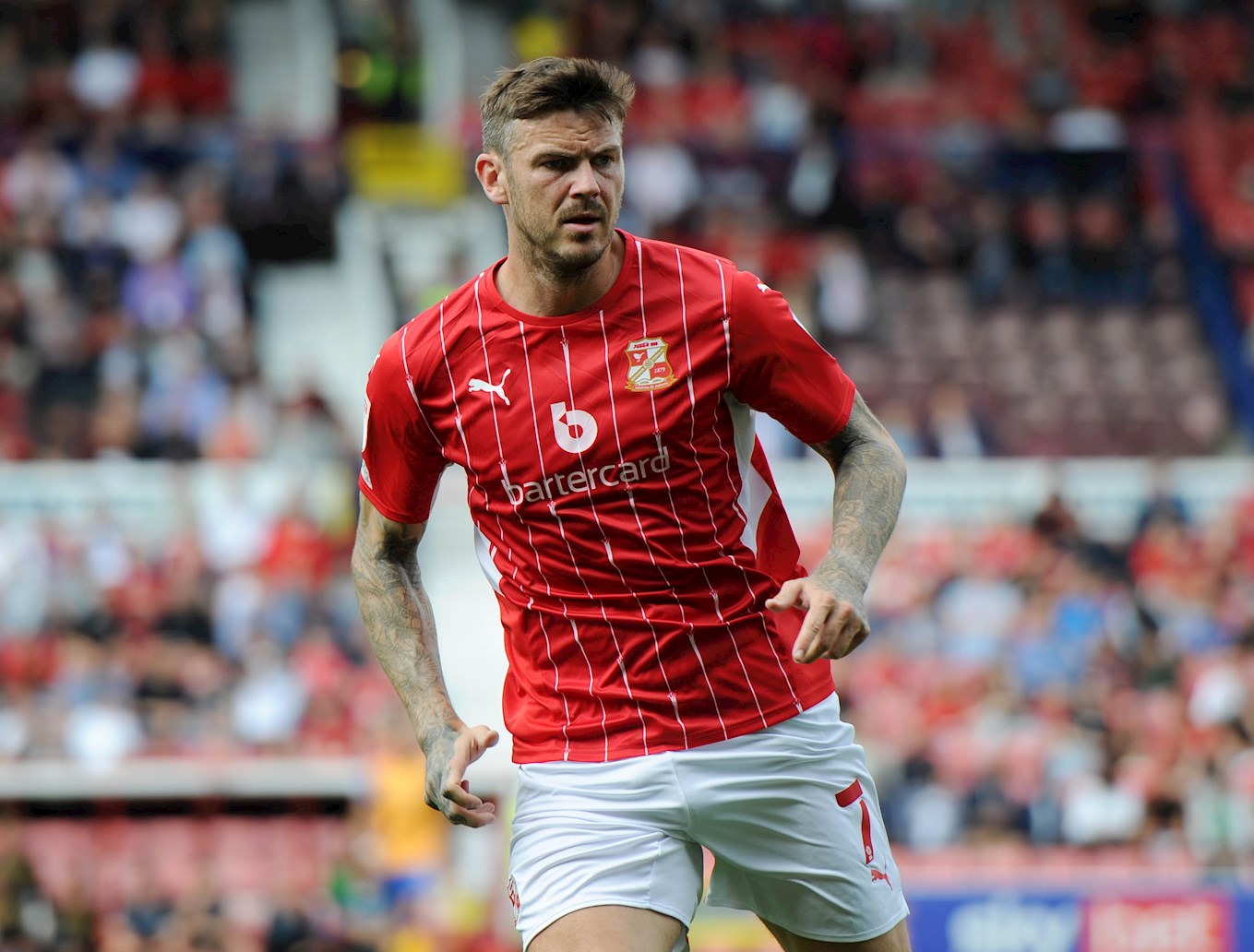 Garner also spoke on having versatility in his team with others needing to step up with Jonny Williams, Anthony Grant and Kaine Kesler-Hayden all away on international duty.

"We want that versatility and competition and we've brought a number of young players in that we want to fight to get into the squad and prove that they are good enough," Garner continued.

"In that respect, it is a real positive that we do have that real versatility in players but, also, versatility with quality."

Finally, Garner provided an update on both Jordan Lyden and Mathieu Baudry with the pair both closing in on a return to first-team action.

"They joined in with the group for the first time on Thursday with some unopposed work, now it is just a case of building them back into contact and full sessions.

"They've done really, really well with their rehab, they are both top, top professionals and I'm really pleased with those two.

"It was nice to get them back in yesterday, they had a nice round of applause from all the lads to welcome them back in and, like I said, we can build them back in now."