Swindon Town Head Coach Ben Garner was delighted to get his man and can't wait to see Alex Gilbert strut his stuff at The County Ground.

The Reds added the finishing touch to their squad on Transfer Deadline Day on Tuesday by signing the talented attacker on a season-long loan from Premier League outfit Brentford, with Garner and Town's Director of Football, Ben Chorley, having kept a close eye on Gilbert for a considerable amount of time.

Blessed with exciting talent and an insatiable appetite for goals, Gilbert will be a real crowd pleaser at SN1 and Garner can't wait to work with the forward for the remainder of this season.

"He's technically very good, very creative, very forward-thinking, he's an outstanding finisher off both feet, he can finish with his head as well and he's very different as a player to what we've got.

"He can play as an out-and-out forward, he can play as a 10, he can play off the sides, he's got that versatility in the forward areas and anywhere in that final-third he's a threat because he can go both ways and he can finish off both feet very, very well.

"I think he'll be a really strong addition to the squad.

"He gives us great competition now and we're delighted to have him in.

"He was (worth waiting for). It has been going on a few weeks, Ben Chorley watched him very early on in pre-season and we knew him historically from his time at West Brom as well and it was just a case of having a bit of patience on that one. 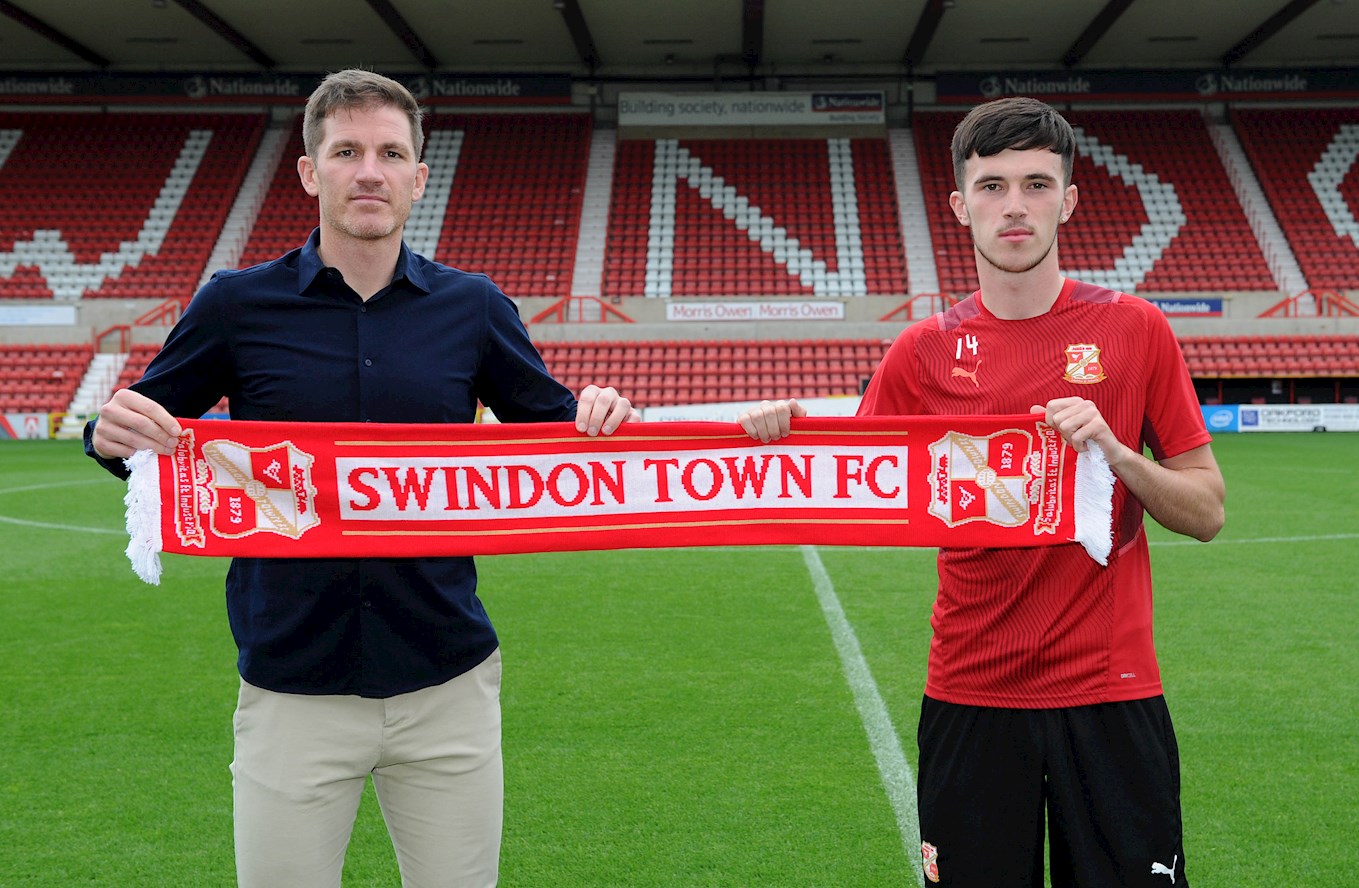 "We had to see if we could get the one we wanted and, fortunately, we were able to do that and probably two weeks ago it didn't look as likely and it looked like he would stay in their (Brentford) Premier League squad and feature for them.

"It shows the caliber of player we've brought in that he's very close to Brentford's matchday squad in the Premier League, and now he's come to us on loan.

"We've seen a lot of him, we do our due diligence, we spoke to a lot of people about him and his character and we feel that we've brought in another good player and also another character that fits our group."

Garner went on to explain that the club did look at other options but that Gilbert was always their first-choice target.

"We looked at a number of options over the weeks," Garner continued.

"We're under certain restrictions with the Embargo, which does limit certain options because we have a wage cap, so we did consider all options and when it looked like that we weren't going to get Alex, we were looking at different options but we weren't convinced by the two or three that we were looking at and we didn't want to take someone just for the sake of putting a body in the squad.

"We're delighted to get Alex and we're really, really happy with the squad that we've put in place and we've also got some space come January so we're not having to get players out in January just to get someone in."