The Reds take on the U's at The County Ground on Saturday - 3pm Kick-off - and the visitors are yet to lose on the road in the league this season.

Boasting a wealth of experience amongst their ranks, Colchester have the players to cause some problems at SN1 and Garner gave his assessment of their strengths at his pre-match press conference with the local media earlier.

"They've got really good away form and they are unbeaten away with two wins and two draws," Garner said.

"They seem to have done better points wise away from home, not necessarily performance wise, but they are a good team.

"There is a lot of experience in the team. 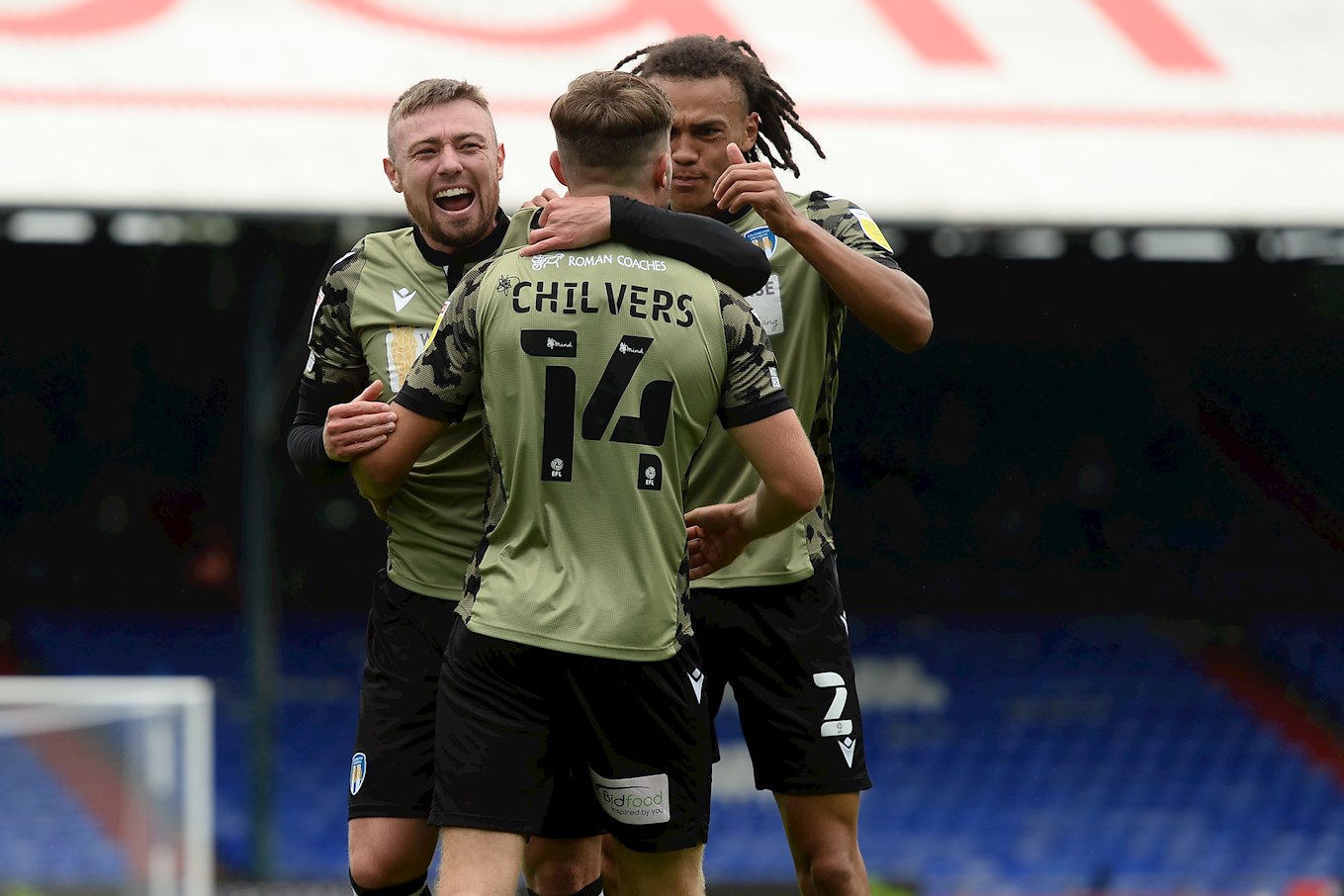 "If you look at the players within the squad, some of them have played Championship and above and have been successful doing so.

"There is a lot of know-how in their squad but they've got a lot of talented young players in there as well, so they have a nice mix.

"As I said, their away form has been good and we know that we need to play well tomorrow in order to win the game."

Colchester Head Coach Hayden Mullins will miss tomorrow's game after testing positive for COVID-19, with Assistant Coach Alex Dyer taking the team on Saturday, but Garner insisted that won't change anything for him or his team.

"I don't pay much attention to the other dugout, I'm engrossed in the game and focussed on what we're doing and how we as a staff can have an impact on the game," Garner continued.

"Obviously it is largely down to the players but my focus is solely on us."

Want to come and back the boys on Saturday?