Ahead of their two World Cup Qualifiers later this month, Wales prepared for those crucial games by taking on Finland in a friendly.

And Williams, who signed for Town on a Free Transfer in August, impressed for Robert Page's team as the game ended in a 0-0 draw with Harry Wilson having a penalty saved in the first-half.

Playing as a right wing-back in a 3-4-3 formation, Williams was at the heart of everything good Wales did as he got up and down the right flank constantly.

The Town midfielder made things happen with his impressive passing range and he just helped make Wales tick, while he also got back and carried out his defensive duties too. 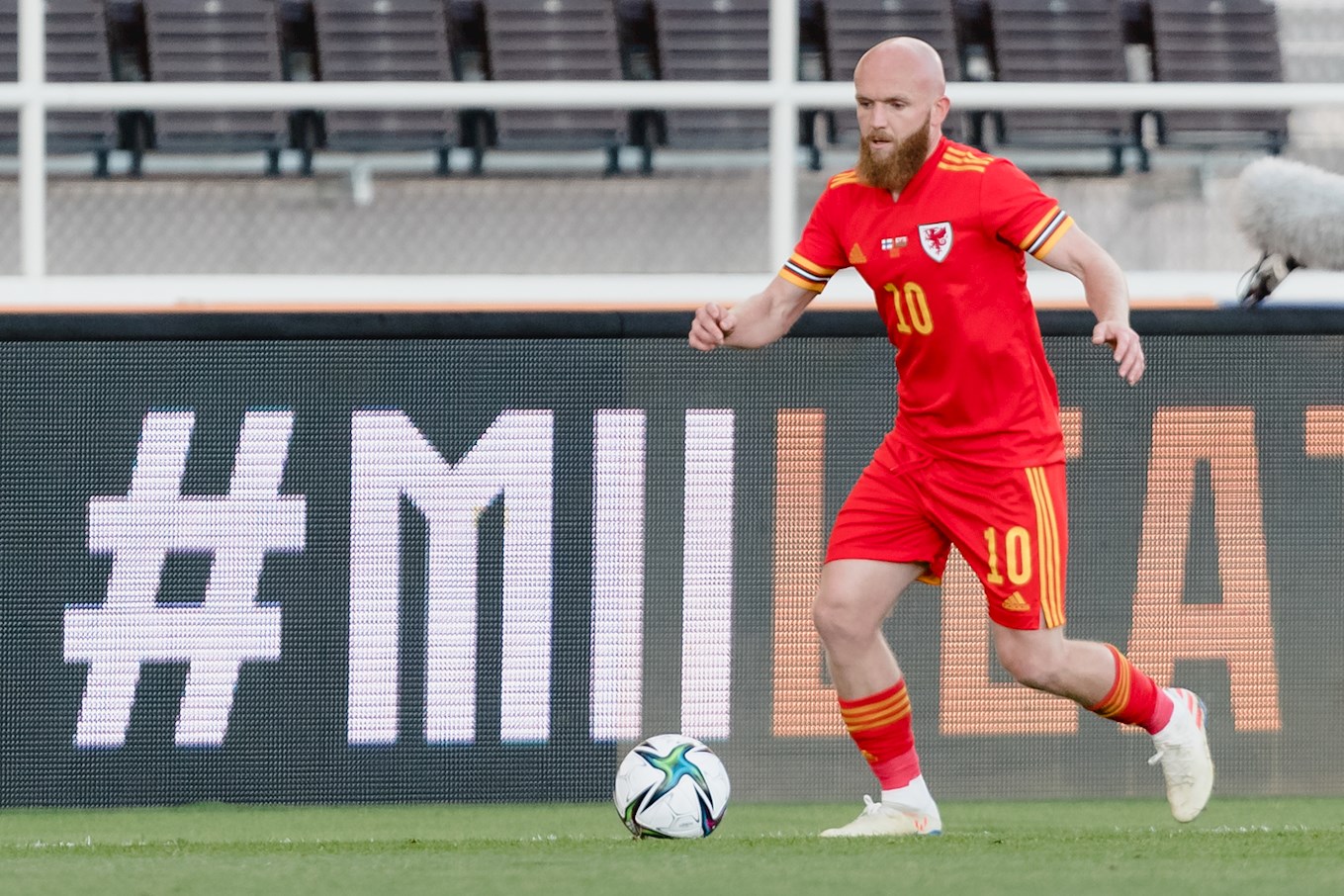 Williams was taken off in the 64th minute as he was replaced by Josh Sheehan, but it was a superb outing by the midfielder who will now look to help Wales qualify for the 2022 World Cup.

Wales are next in action on Sunday when they take on Belarus in an important 2022 World Cup Qualifier at 2:00pm.