Swindon Town midfielder Jonny Williams has spoken of his pride after winning his 30th cap for Wales during their dramatic 3-2 win over Belarus a couple of weeks ago.

The Welsh Wizard came off the bench and played a starring role in Wales coming from behind to pick up a crucial win in World Cup Qualifying, linking up with Gareth Bale to cause absolute chaos.

Williams impressed and played a huge part in the momentum of the game changing, and it was a productive international break overall for the former Premier League midfielder, who featured in two games for Wales.

Speaking to swindontownfc.co.uk, Williams spoke of his pride about racking up 30 caps for Wales and he also revealed what it is like to play alongside a player of the ilk of Bale.

"It is an amazing honour," Williams told swindontownfc.co.uk.

"I've had the pleasure of playing with some world class players over the years and I've achieved things over the years in a Wales shirt that I probably could never of dreamt of.

"My family is super proud, my dad doesn't miss a game, he travels home and away bar COVID, so I know he'll be super proud back home as well.

"We knew it was going to be a tough game (against Belarus) having to travel to Russia to a mutual venue, it was tough conditions and it was hard to play the way we want to play.

"Everyone was shocked when we went 2-1 down but, with about half-an-hour left, the Gaffer said to go and be myself, make a difference, make things happen and get on the ball.

"I just tried to do that as much as I can and, thankfully, we've got a superstar as our Captain and he's pulled us through on many occasions like that before. 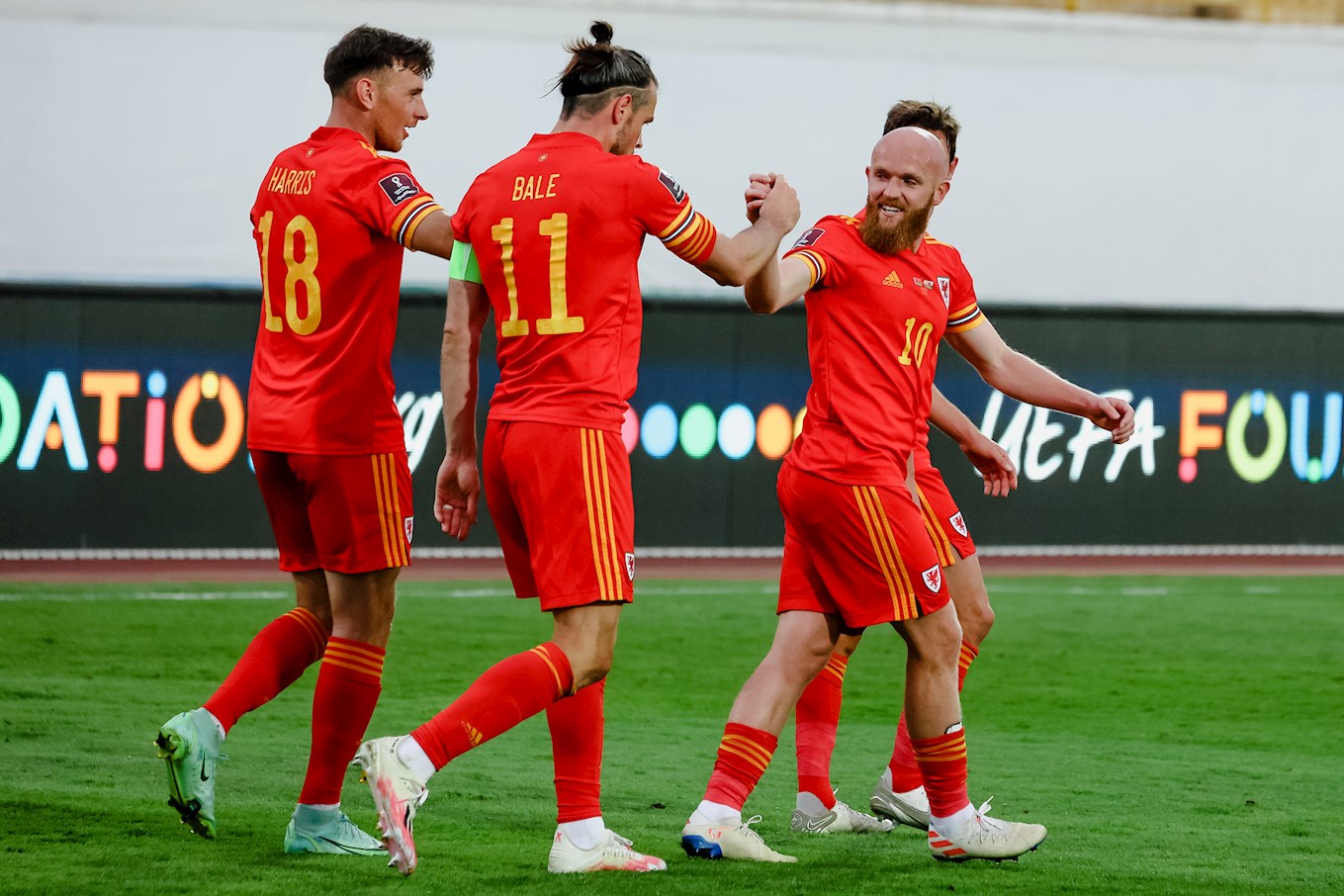 "Playing with Gareth is a pleasure and he's a really, really nice guy. He's down to earth and he deserves everything he gets.

"Everyone is over the moon for him and he's a real team player who steps up in the big occasions time and time again."

And Williams once again reflected on just how special a moment it was for him to be away with Wales and win his 30th cap, given that there have been times in his career when he didn't think that would be possible.

"It was just amazing and there were times over my career when I was stuck on 17 caps at one point and I didn't make a Wales squad for two years," Williams continued.

"I wondered if I would ever get past 17 caps and a couple of years later I've reached 30, so it is an amazing feeling and I'll work hard to hopefully get some more.

"I've come down to League Two to be happy, enjoy my football and play for a manager that wants me and for a team and a club that I want to play for.

"I did wonder if I would still get picked but I've gone away and I've played twice, so I'm over the moon.