Swindon Town Head Coach Ben Garner felt his team deserved all three points in the wake of their 1-1 draw with Stevenage earlier today.

The Reds fought back to earn a hard-earned point at The Lamex Stadium thanks to Jack Payne's perfectly-taken penalty in stoppage time.

Town had dominated the first-half and were unlucky not to have gone in at half-time with the lead, and they fell a goal behind shortly after the break after Ben Coker fired Stevenage ahead.

Swindon never gave up, however, and after Jayden Mitchell-Lawson was brought down inside the area on his debut, Payne stepped up and played the role of hero to rescue a point for Town.

In the wake of the game, Garner met with the media to give his thoughts on the result, the performance and a number of other different subjects...

Garner On The Result...

"I thought first-half we were excellent, we deserved to be ahead and we should have been ahead.

"It was a poor goal from our perspective to go behind, and we pushed and pushed so pleased with a point in terms of the final stages and going into injury time behind but, in terms of the overall balance, I'm disappointed not to come away with all three.

"It looked a penalty. I've not seen it back but it looked like a penalty on Jayden (Mitchell-Lawson).

"As I said, we were pushing for that goal and I'm delighted that we got it. 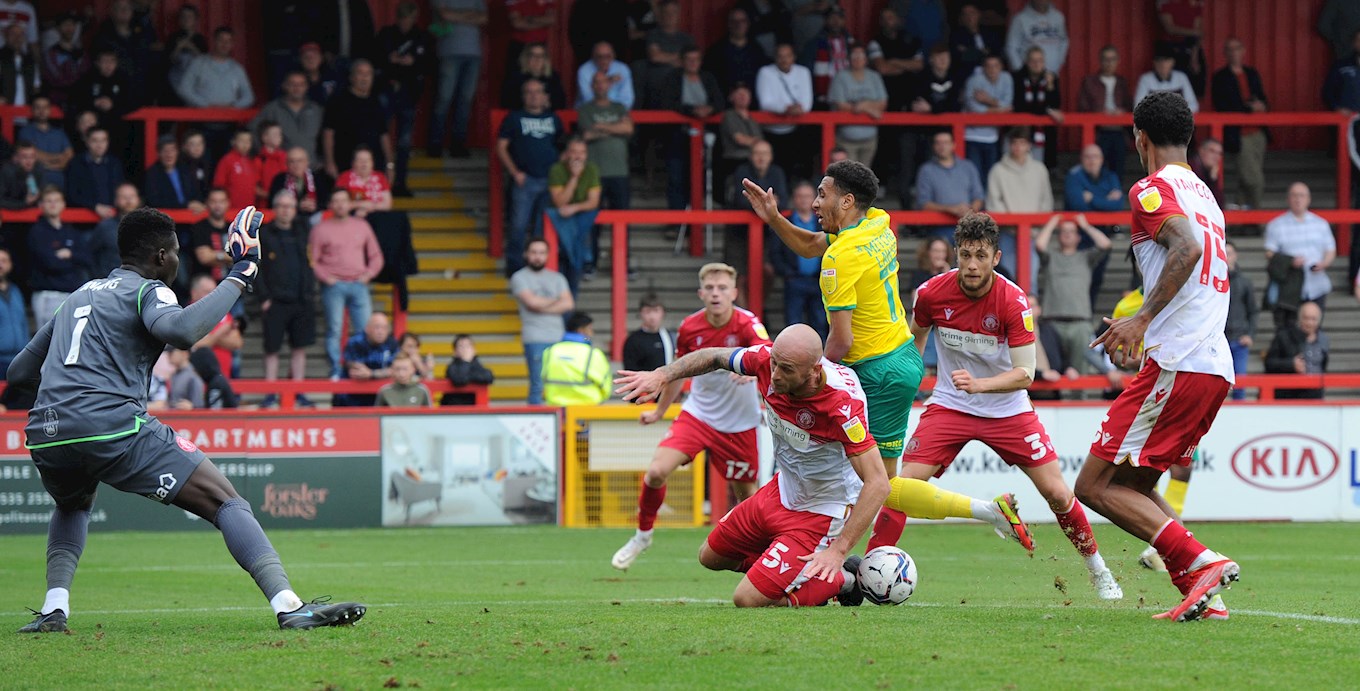 "Our control of the game in the first-half was excellent, we moved the ball really, really well, there was some good play but just disappointed we didn't get that goal.

"Second-half we started a little bit slow and we have to do a lot better for the goal, but then we changed shape, we threw players on, they made a big impact, we really pushed and kept going and that's a really good sign.

"That mentality to keep going, to keep pushing, if you're going to be a successful team you need that.

"We just need to be a touch more clinical. There were a few good saves from their goalkeeper, I thought Jack Payne had scored but he made a fantastic save in the bottom corner.

"We're creating, we're getting there and the goals will go in." 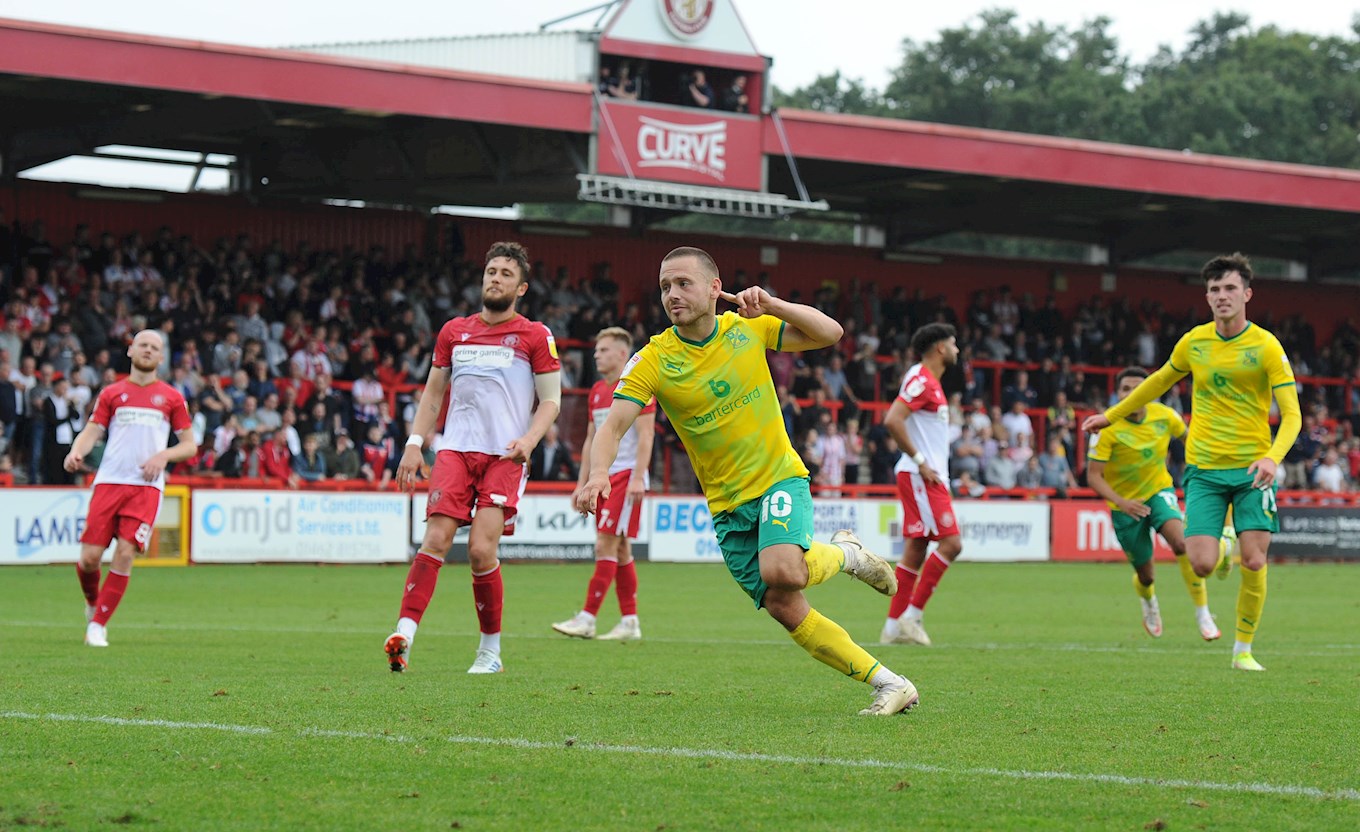 "It was a great penalty.

"It was a big delay again but he kept his cool and it was a really, really good penalty." 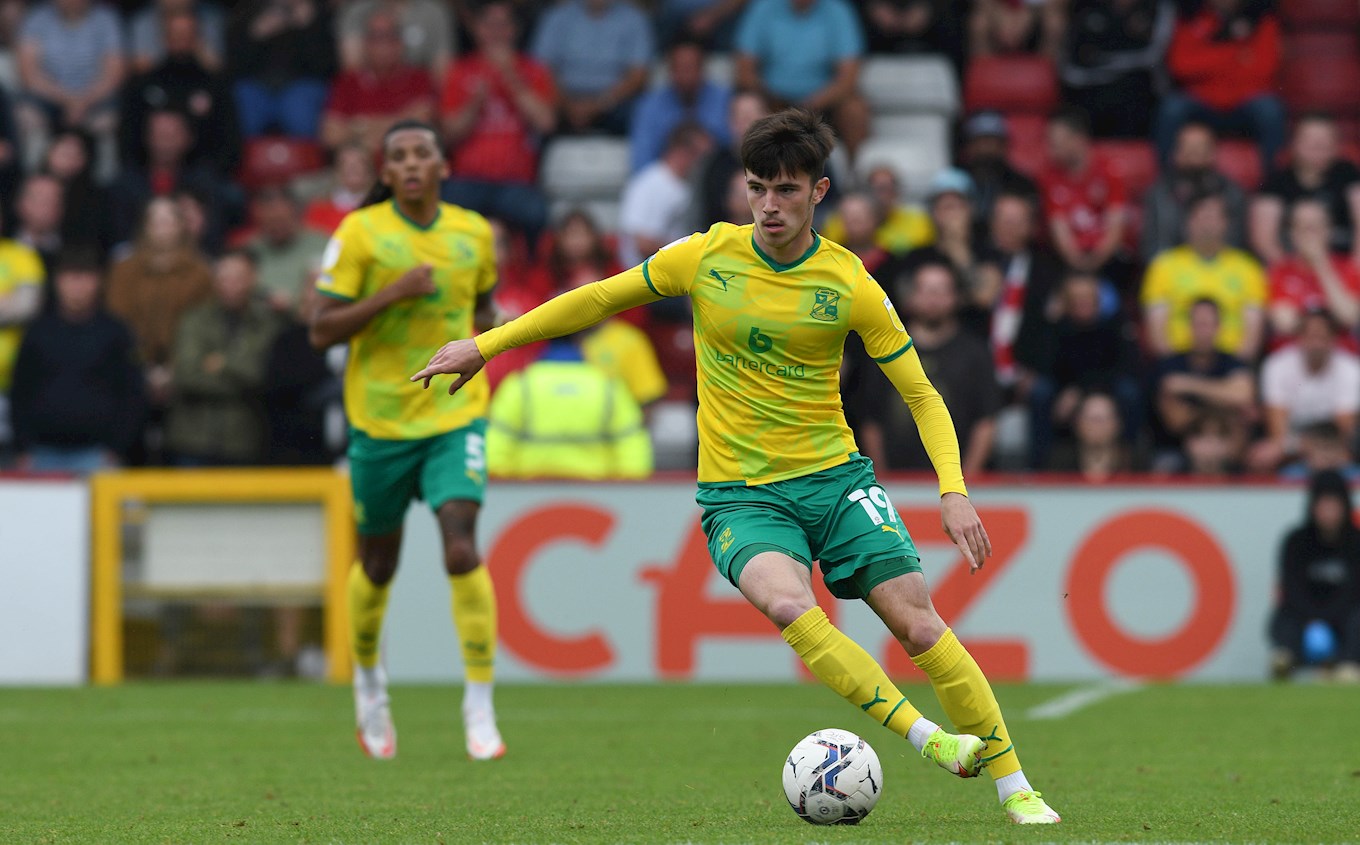 "I thought he was excellent when he came on considering he only had two days training with the group.

"He had a good impact, he showed his quality straight away, he glides with the ball, he's creative, he gave us another dimension in that respect and he'll do really well for us.

"He's a creative player and he can create goals, he can score goals and Jayden Mitchell-Lawson gives you a bit of pace and a bit of injection.

"He did that, he won the penalty and we're really pleased with the group.

"I always say some players start the game, some players finish it and those two had a big impact coming on to finish the game."

Garner On Away Form...

"It is nice to keep the momentum. I think it would have been a travesty to come away from here with nothing, so pleased with that point.

"We've got the EFL Trophy game on Tuesday night which will give an opportunity to some players to start and show what they can do and hopefully give us some headaches.

"We will then push on to Port Vale on Saturday.”