Swindon Town Head Coach Ben Garner cut a frustrated figure in the wake of his team's 2-1 loss to Port Vale in the EFL Sky Bet League Two at The County Ground this afternoon.

The Reds suffered a slow start in the first-half at SN1 and were punished when Ben Garrity scored a stunning volley.

It was a much better showing from Town who came out swinging in the second-half, drawing level minutes after the restart thanks to Tyreece Simpson's second goal of the season.

However, they couldn't kick on from there and a failure to clear their lines led to Garrity scoring his second goal of the game to win it for Vale.

In the wake of a frustrating afternoon, Garner sat down with the local media to discuss a number of topics in relation to the game...

"We need to learn very quick lessons because it was probably a fair scoreline if I'm being honest - that's my initial reaction from the game.

"I thought they did what they do very well and we knew what was coming. We didn't compete enough in certain situations and the second goal being one.

"We had three opportunities to win tackles, clear the ball, to win headers, we don't and it cost us the game, so quick lessons to be learnt and we need to be a lot better than that going forward. 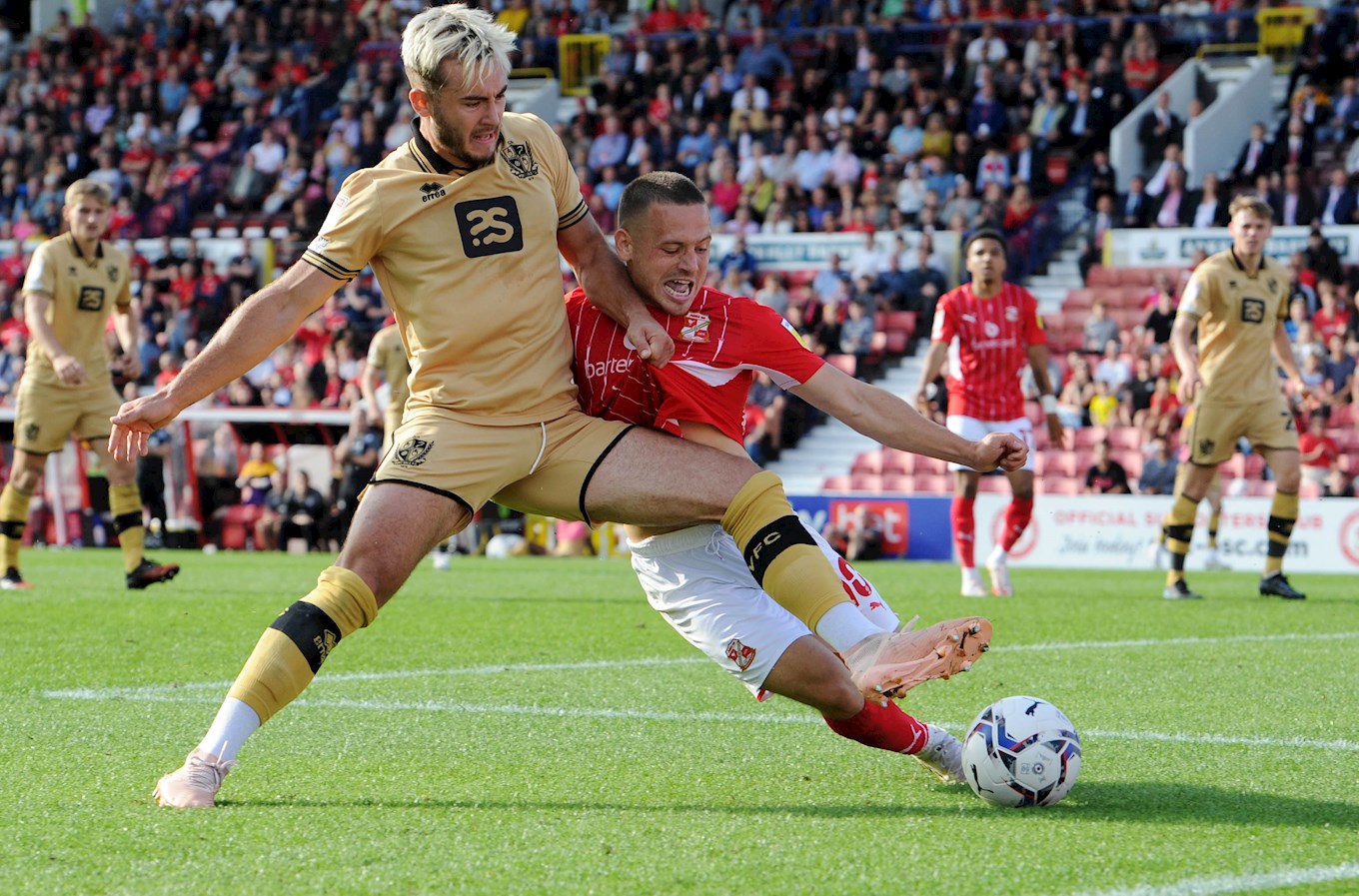 "I can't be too critical because of how well we've done in difficult circumstances.

"There were moments, there was good spells but we didn't sustain them for long enough and, again, that's something we will look to get back to what we were doing.

"There are no excuses. We've got to look at ourselves and that starts with me - I'll go and assess my selection, everything we did in preparation, the game itself and then we'll review it as a team and make sure we take the lessons and build on the positives that were in there. 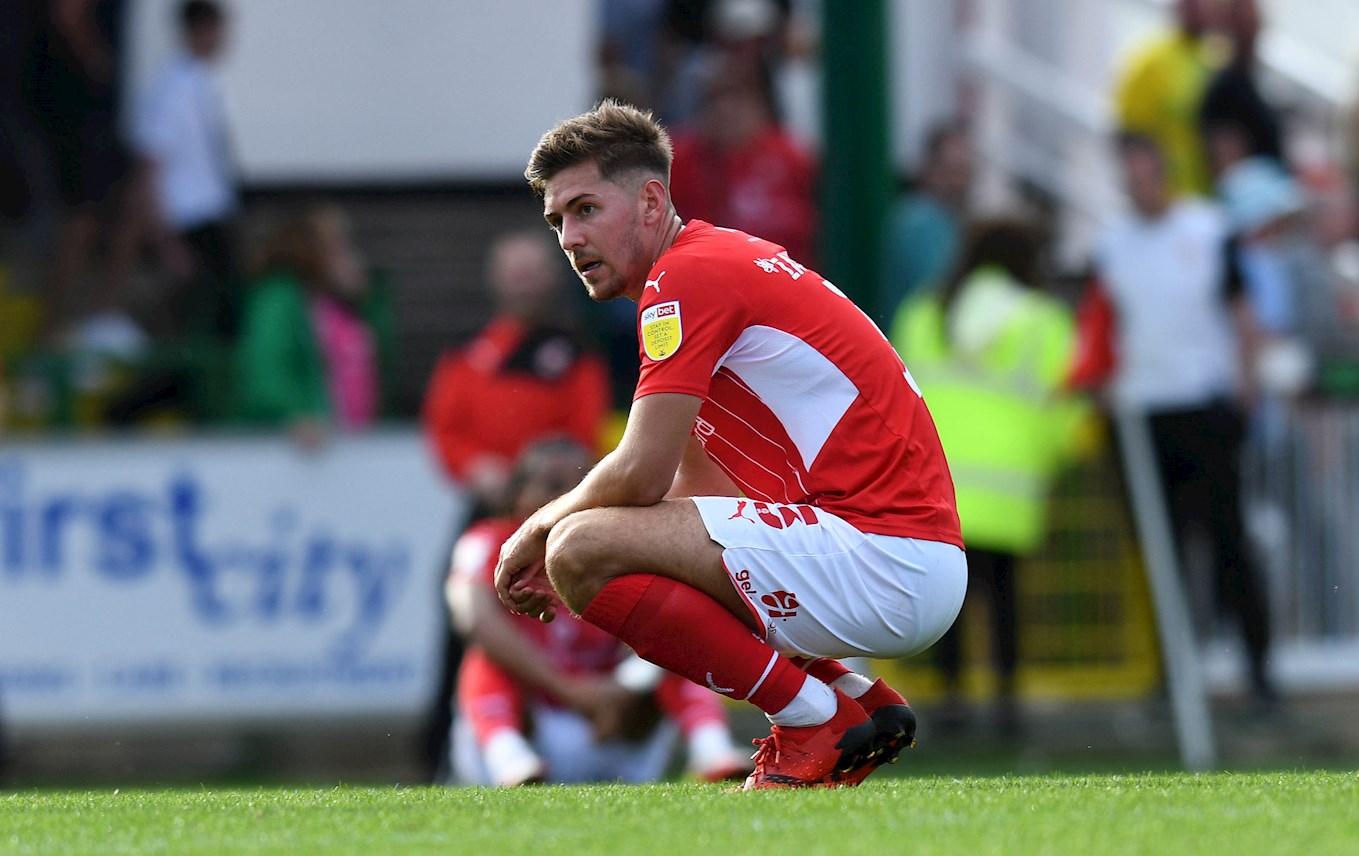 "There were spaces in their shape that we thought we could exploit, which we did in spells but not consistently enough, and I expected us to dominate the ball a lot more than what we did.

"I will go back and review it and, ultimately, the first port of call is me.

"I don't think we were at the levels we have been, so I'll review everything from mine and the staff's point of view first, and then we'll review with the players after." 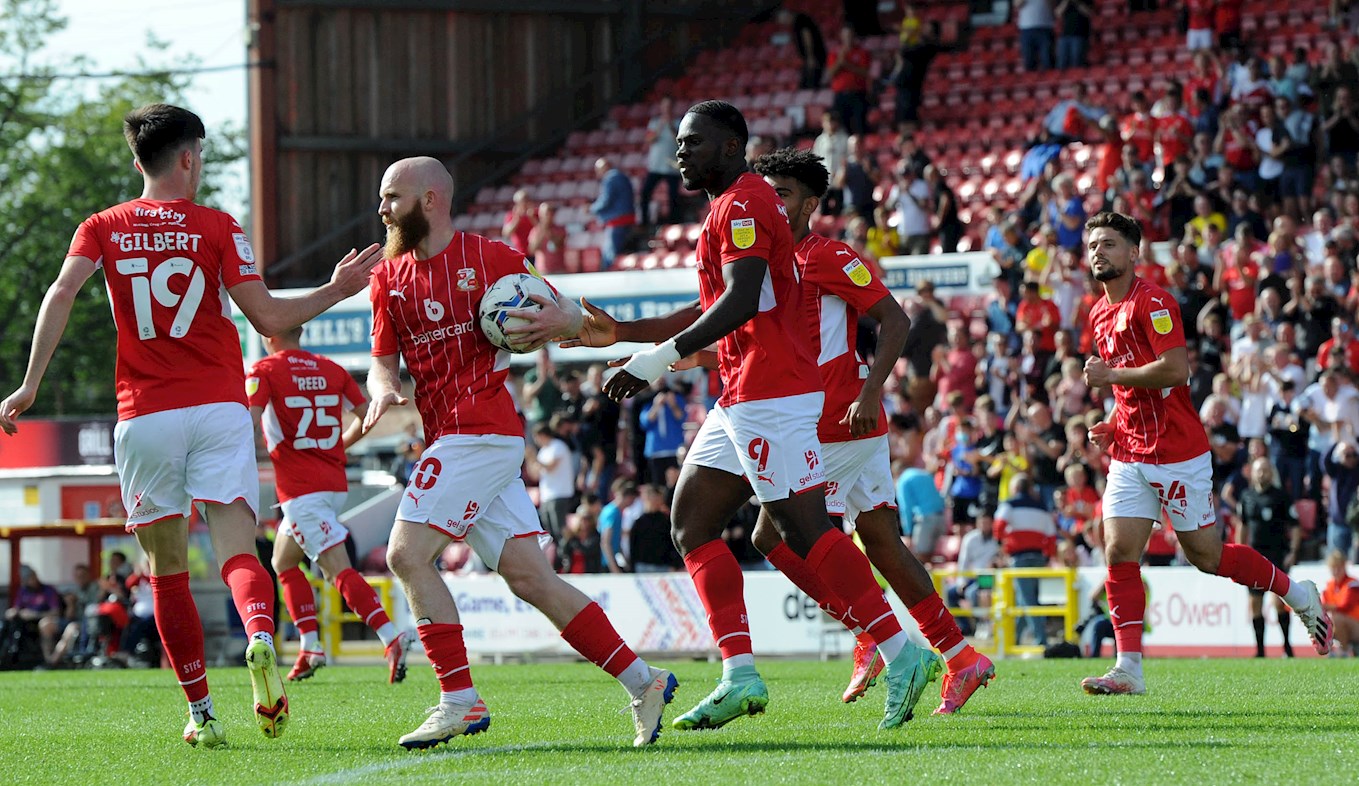 "It was a brilliant goal.

"Even first-half I thought we got into really good areas and we looked like making something happen when we got into the final-third, but we just didn't get there enough for my liking.

"We got the goal, started the second-half great and I thought we did really, really well but we allowed them to get momentum again by not winning headers from goalkicks or long balls up and then it becoming a throw-in and then the throw-in coming into our box and becoming a corner.

"That built momentum for them.

"It was still fine margins. Tyreece had a wonderful effort that was inches away from going in that would have put us ahead and, even then, it was 1-1 and apart from set-pieces there wasn't a huge threat.

"We should have come out with at least a point and that's another lesson for us when we're not at our best and we're not quite fluid enough, we come away with a point and we don't lose the game.

"The important thing is we lick our wounds, we assess it, we improve and we come back in with the bit between our teeth next week and want to get a win back on the board straightaway."

"Harry McKirdy had a little overload on a quad and he's been trying to manage it for two, three weeks now and it hasn't settled down.

"We had it looked at this week and it just needs a little bit of rest. He had a week's rest, hasn't done anything and maybe needs another week.

"Ricky Aguiar had a little sprain on his ankle from midweek but, again, it is days rather than weeks.

"Hopefully we can get them back in the squad as soon as we can.

"Anthony Grant has got to quarantine for a period of time so he will miss Northampton next week. He will be available again after that."