The Reds got their 2021-22 Papa John's Trophy campaign off to a winning start thanks to an impressive 2-1 win over a talented young Gunners team at The County Ground.

Mohammad Dabre enjoyed a dream debut by notching his first professional career goal, although that effort was cancelled out by a superb strike from Arsenal's Joel Ideho.

However, Town came out swinging in the second-half and they got their just rewards when Dion Conroy flicked home Jack Payne's corner after the duo were brought on moments earlier.

It was a good start to the tournament for the Reds, and Marshall sat down with the media after the game to give his thoughts on a number of topics...

Marshall On The Win & Performance...

"Pleased to get a win and to keep a strong set of results going in a different competition.

"We made a few changes and a few of the lads coming in got some good minutes into their legs, which is pleasing.

"It was a nice performance overall. 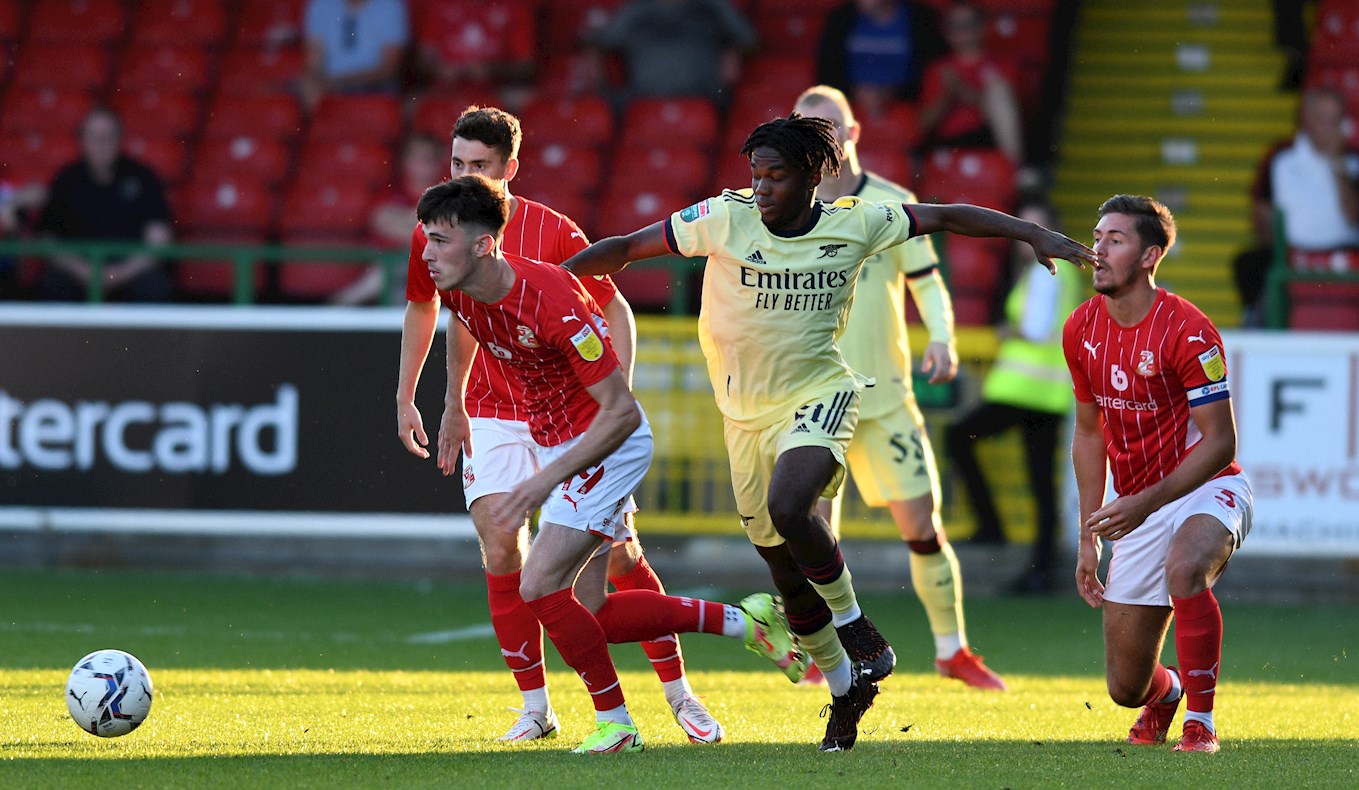 "That carried over to the game this evening.

"They want to play games, every footballer wants to play games and tonight was a good opportunity to do that, so a few of them have shown some nice things.

"We're pleased with the night." 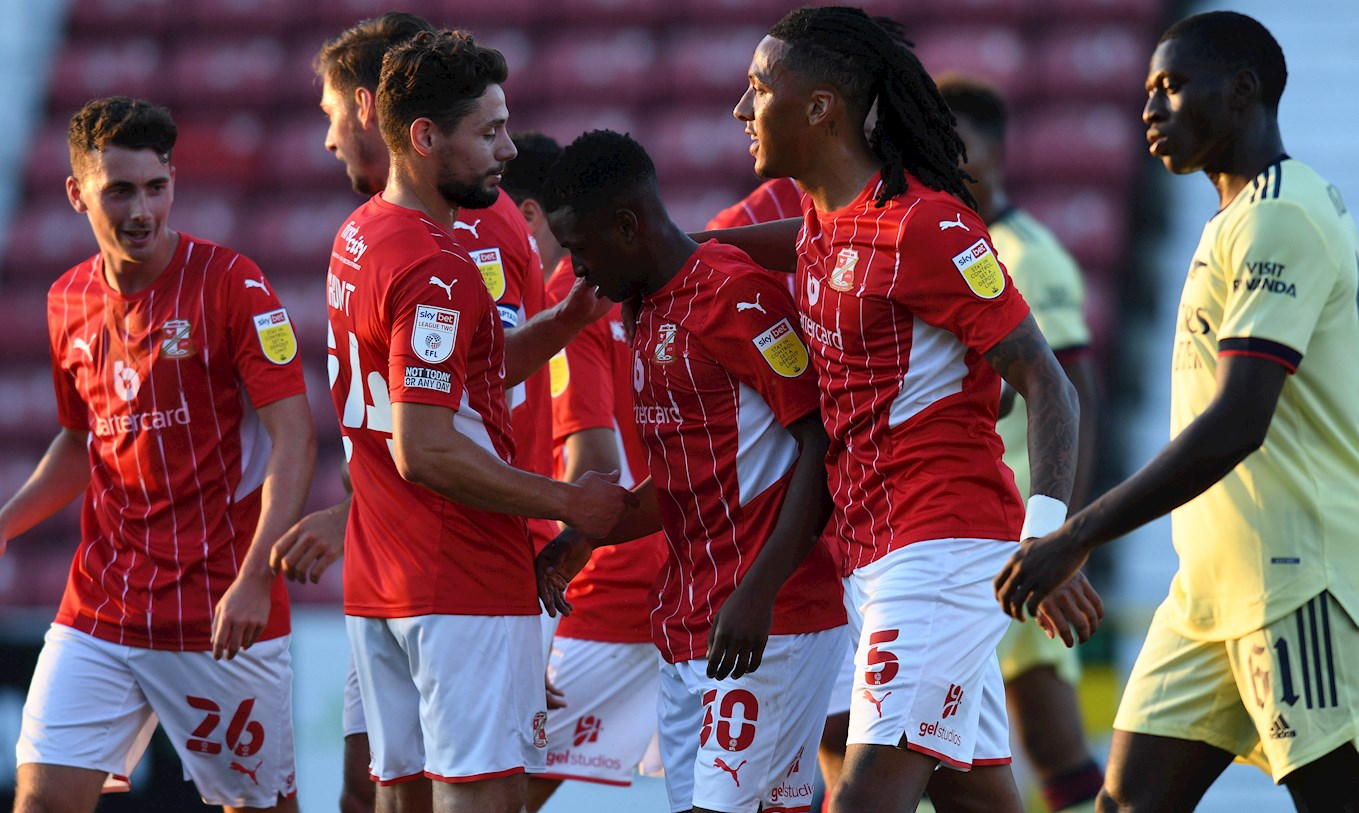 "Mo's not been in a professional environment before and he's so enthusiastic and you see it in everything that he does.

"He's made a great start and he's come in and made an impression today.

"Every day he surprises us a little bit and keeps moving forward so we'll keep working away, it's early doors and he's only been in the professional environment for two minutes, so we need to keep working away, as all the lads do, and we're still in the early stages of the season so let's see how we can go." 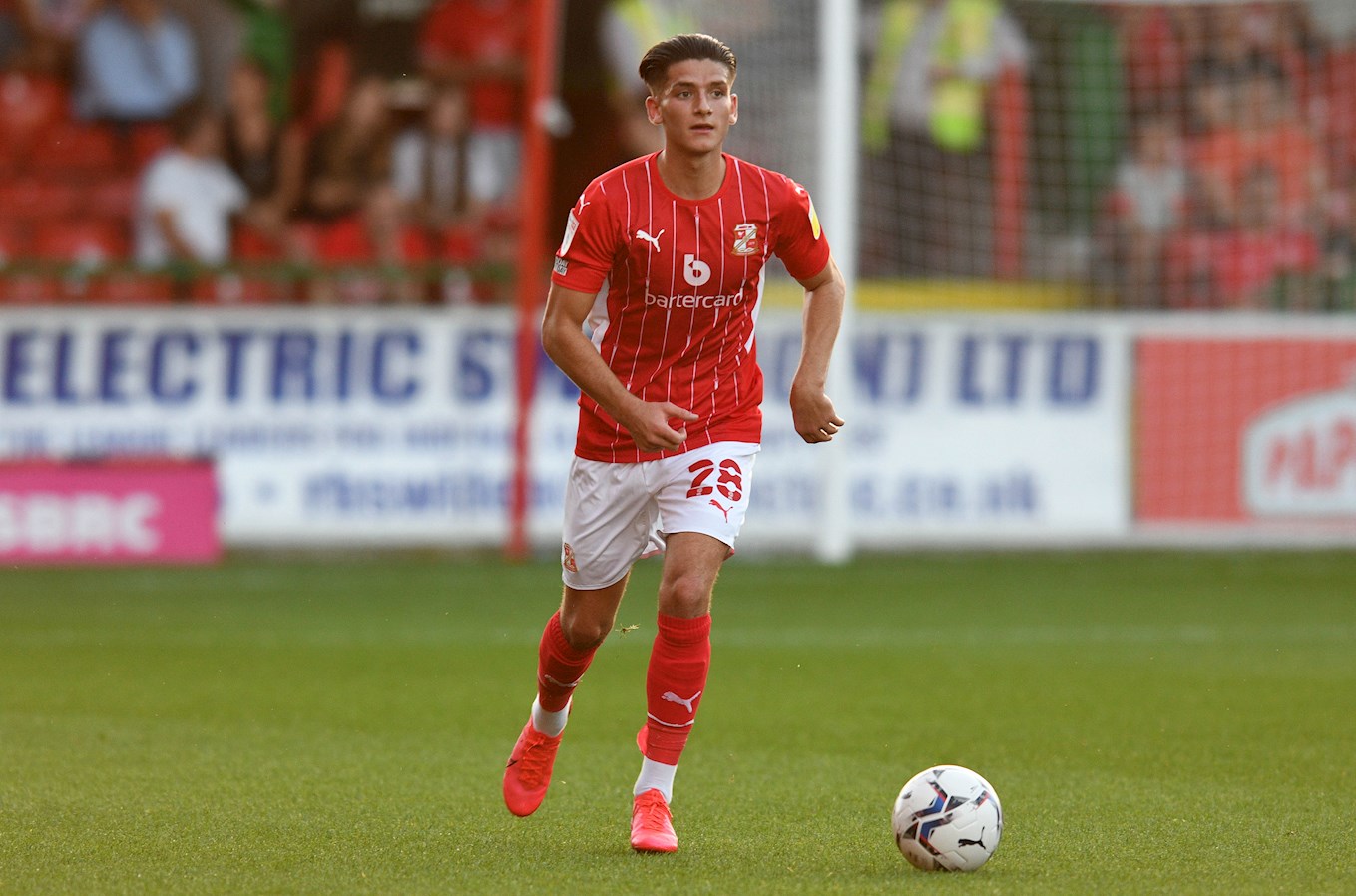 "Happy for Ricky to get some minutes and see him out in the team.

"There have been a number of lads who came into the game and performed. There are things we have picked up on and we would like to work on, as there always is, and we're always seeking improvement no matter what, whether it's your first game or your 300th game.

"We're seeking to improve, work hard every day and that mentality is right through the club and the group."

Marshall On The Players Who Came On...

"The lads who came on are up to speed and you saw that quite quickly.

"These lads have had five or six games under their belt now, so they are getting there in terms of match fitness which is pleasing and they've been good professionals."

Marshall On The Competition...

"You're playing professional games of football so it is always good. Arsenal coming to town, it is a big club and that always attracts a little bit of attention, but it is a good competition and we want to do well in every game we play."

Marshall On His Time At Town So Far...

"I'm loving the environment that we're in at the moment and there are so many positives in terms of what's going on around the club.

"It is a good place to be and we want to keep those strong, positive feelings going so we'll keep working away and I want to be in and around it.

"It is great fun and I'm enjoying it.

"I've known Ben (Garner) a long time, we were on the A License together a number of years ago and our paths have crossed in different matches.

"We've known each other and we've enjoyed the working environment along with Scott (Lindsey) and Steve (Mildenhall) and it has been a good start.

"We want to continue with that."