Swindon Town Football Club were delighted to hold the first ever STFC Advisory Board Meeting earlier this month.

Hosted at The County Ground on Tuesday 7th September, it was the first opportunity for the STFC Advisory Board to meet and discuss a number of important topics related to the Football Club.

The sole purpose of the STFC Advisory Board is to meet monthly to review and assess the performance and strategic direction of Swindon Town Football Club, and to ensure that there is open, transparent and regular engagement on key matters impacting all aspects of the club.

It also builds on the Memorandum of Understanding that was recently signed between Swindon Town and TrustSTFC, and it continues the commitment from the Football Club to maintain open and transparent engagement with its fanbase.

The inaugural STFC Advisory Board meeting ran for over four hours but was a huge success as a lot was covered, including updates on the club’s financial situation, ticket office, any outstanding issues related to the Football Club, EFL engagement, an update on the purchase of The County Ground and lots, lots more.

You can read through all of the minutes in detail by clicking here.

Rob Angus, Swindon Town CEO and Advisory Board Member, said: “The Advisory Board marks an important milestone in the new era of the Football Club, and the fact that our first meeting ran for four-and-a-half-hours demonstrates that all involved are taking this very seriously.

“As you will see from the attached minutes and document, a lot of important ground was covered and meeting every month ensures that the club continues to be as open and transparent as possible. We are all committed to working together to ensure that this Football Club enjoys success now and in the future, and the Advisory Board is a great way of doing that.”

Steve Mytton, Chairman of TrustSTFC, said: “It was an excellent first meeting that really underlined the messaging in recent weeks about the club being open and transparent, this is all that we as fans have ever wanted. The meeting notes that Rob has put together reflect accurately what was discussed and this will be a regular thing, so everyone can now stay in the loop on a monthly basis.

"The session could have gone on for longer as there is so much to talk about, so many great avenues to explore together, we now have one club that is united from the very top of the management structure down to us as fans. As a Trust this is great news, we've been pushing home the message "Let's work together" since our AGM in 2017, and it's wonderful to finally see it happening. We've literally gone from one extreme to the other and I hope that gets reflected later in the season when the Fan Engagement Index is again released.

"There's lots of work to do to help the club get back to it's best and the fans can play their part in making it happen, we need to all appreciate this transparency and regardless of what happens on the pitch, push on together to make Swindon Town a big success story in the years to come.”

Anthony Reeves, the Representative at the first Advisory Board Meeting for the Official Supporters Club, said: “It was a really positive meeting. It was really refreshing to see first-hand the positivity, passion and drive that is now present at the club, and the fact that we the fans now have a direct impact on it is amazing.

“I’m really looking forward to representing the STFC OSC at future meetings and, on a personal level, I feel very confident that the club now has a bright future.”

The STFC Advisory Board will meet every month with the next meeting set for Wednesday 6th October, and there is an opportunity for fans to raise any questions they have via TrustSTFC and the Supporters Club.

The Advisory Board meetings present an ideal opportunity for fans to put across their feedback, ideas and suggestions to the club’s management team, so we encourage all supporters to get in touch with either of the Supporter Groups.

If you have questions relating to off-the-field and business matters, please contact info@truststfc.com, and please contact admin@stfc-osc.com for fan engagement matters.

There will be a section devoted to the Advisory Board on the official Swindon Town Website, where documents and minutes from every meeting will be published for fans to read. 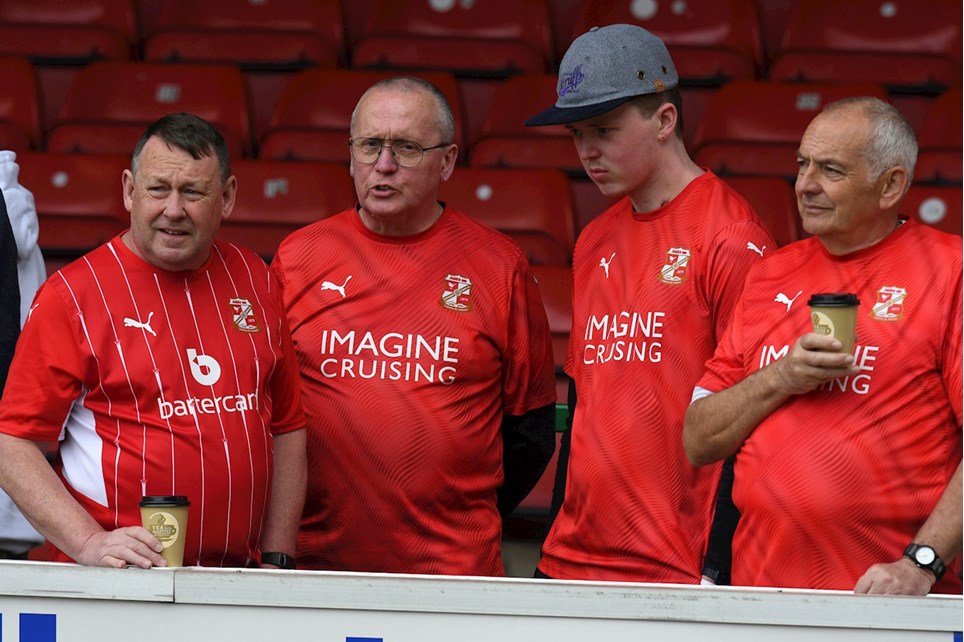 
Swindon Town Football Club can now make public the minutes from the April Advisory Board meeting, which was hosted at The County Ground earlier this month 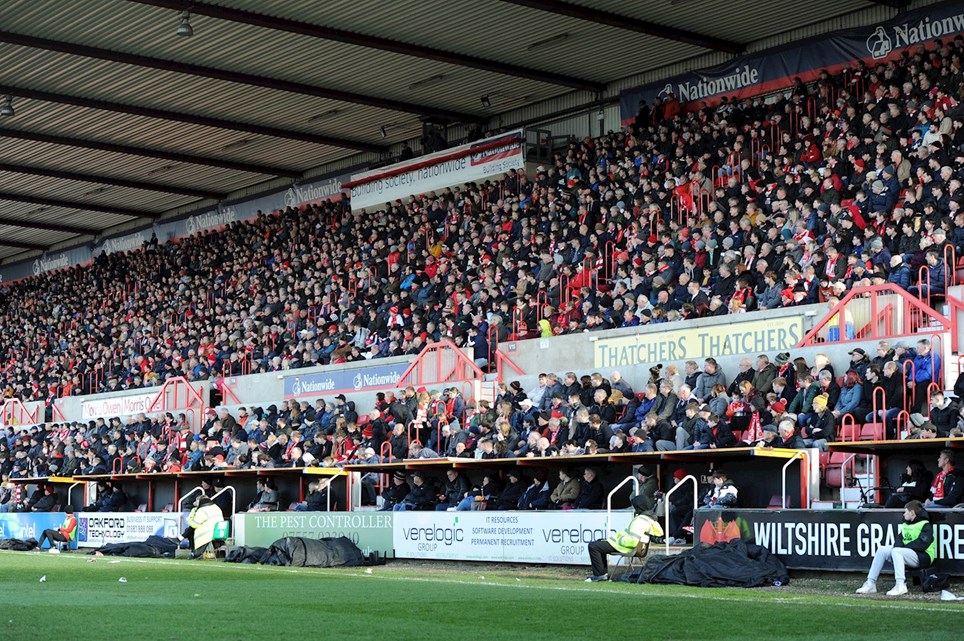 
Swindon Town Football Club can now make public the minutes from the seventh Advisory Board meeting, which was hosted at The County Ground earlier this month. 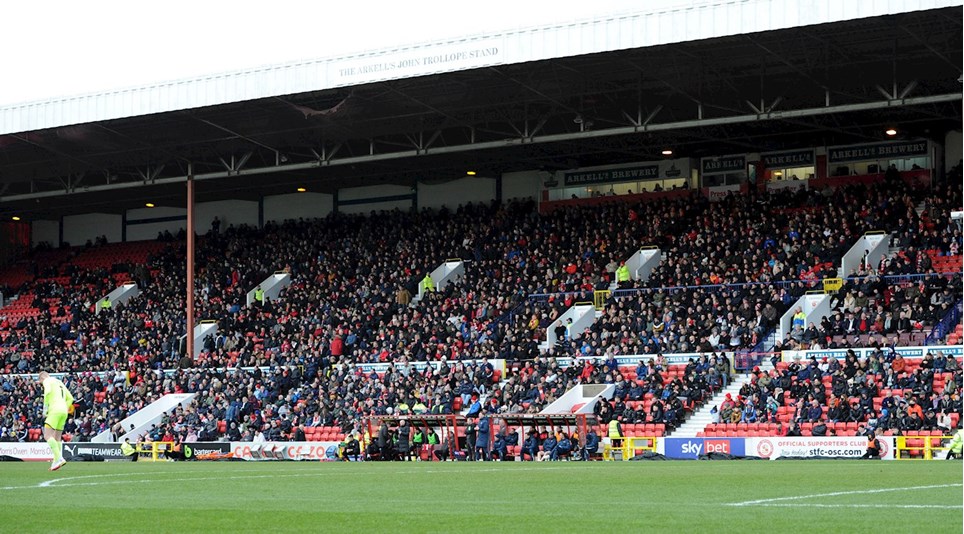 
Swindon Town Football Club can now make public the minutes from the sixth Advisory Board meeting, which was hosted at The County Ground earlier this month.