Swindon Town face another huge game in the EFL Sky Bet League Two on Saturday as they take on Hartlepool United.

Ben Garner's team face a long trip up north to The Suit Direct Stadium tomorrow (3pm Kick-Off), with a return to winning ways key if they want to maintain their push for the Playoffs.

Hartlepool have lost four of their last six outings but, with their form generally good at home, they will be hoping to finish their first season back in the EFL on a high.

Goals from Jonny Williams, Tyreece Simpson and Jack Payne were enough to secure a convincing 3-1 win for Town against Hartlepool at SN1 in November 2021.

There will be tickets available on the day, but these will increase by £1 on the day.

Town have been handed a boost ahead of tomorrow's game with Harry McKirdy back in the squad after recovering from a calf injury, although both Rob Hunt (calf) and Joe Tomlinson (knee) have been ruled out for the season.

For Hartlepool, Luke Molynuex could start after working his way back from injury, while both Jamie Sterry and Timi Odusina are also in contention for the hosts.

A WORD THE TOWN CAMP 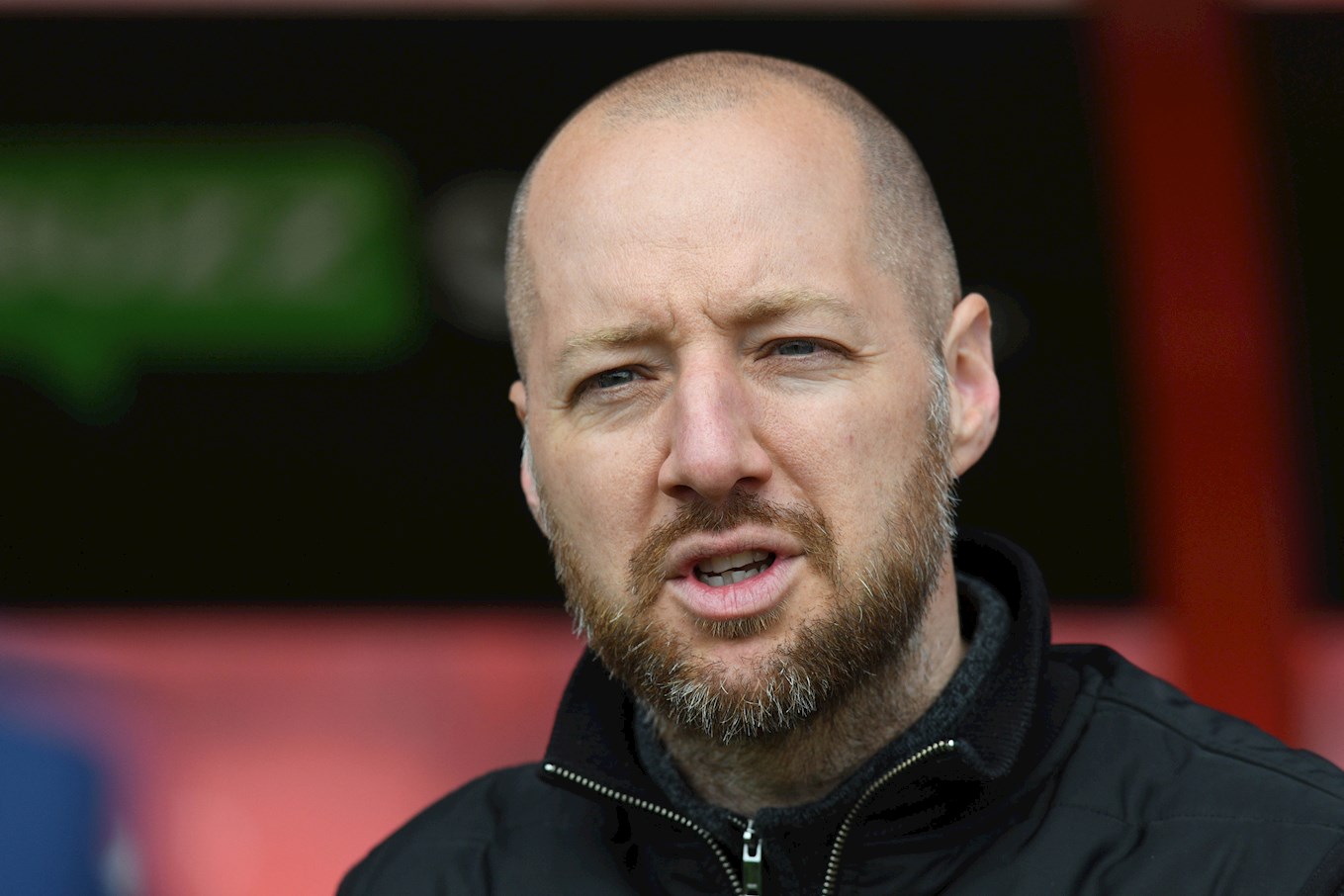 "They will want to turn this little run around and their home form has generally been pretty good over the season for them, so it isn't an easy place to go.

"We'll just have to focus on us and we know what we have to do to go and get a result.

"We need to get three points tomorrow, we need a good performance and let's get a win on the board and see where that takes us going into the last three."

Not at Hartlepool on Saturday? Don’t panic because there are numerous ways to keep up to date with all the action.