Swindon Town Football Club are delighted to announce that George Cowmeadow has signed his first professional contract with the Reds.

The hugely-talented left-sided player has been rewarded with a pro deal after showcasing his impressive abilities this season, and he will now join up with Town for preseason ahead of his first professional season in 2022/23.

Having been with the Academy since the age of 11, Cowmeadow produced a number of impressive performances for the U18s this season, making his first-team debut against Plymouth Argyle in the EFL Trophy on 12th October 2021.

Town have high hopes for Cowmeadow who boasts an incredible level of talent, and he’s set for a very bright future in the game.

Swindon Town’s Director of Football, Ben Chorley, said: “We are delighted to have another product at the Academy come through.

“George has been with the club for seven years so today is a special day for him and the family.

“He’s a left-sided player with pace and power, someone who likes to beat his defender and take chances.

“We think he has a bright future. His real hard work starts now.” 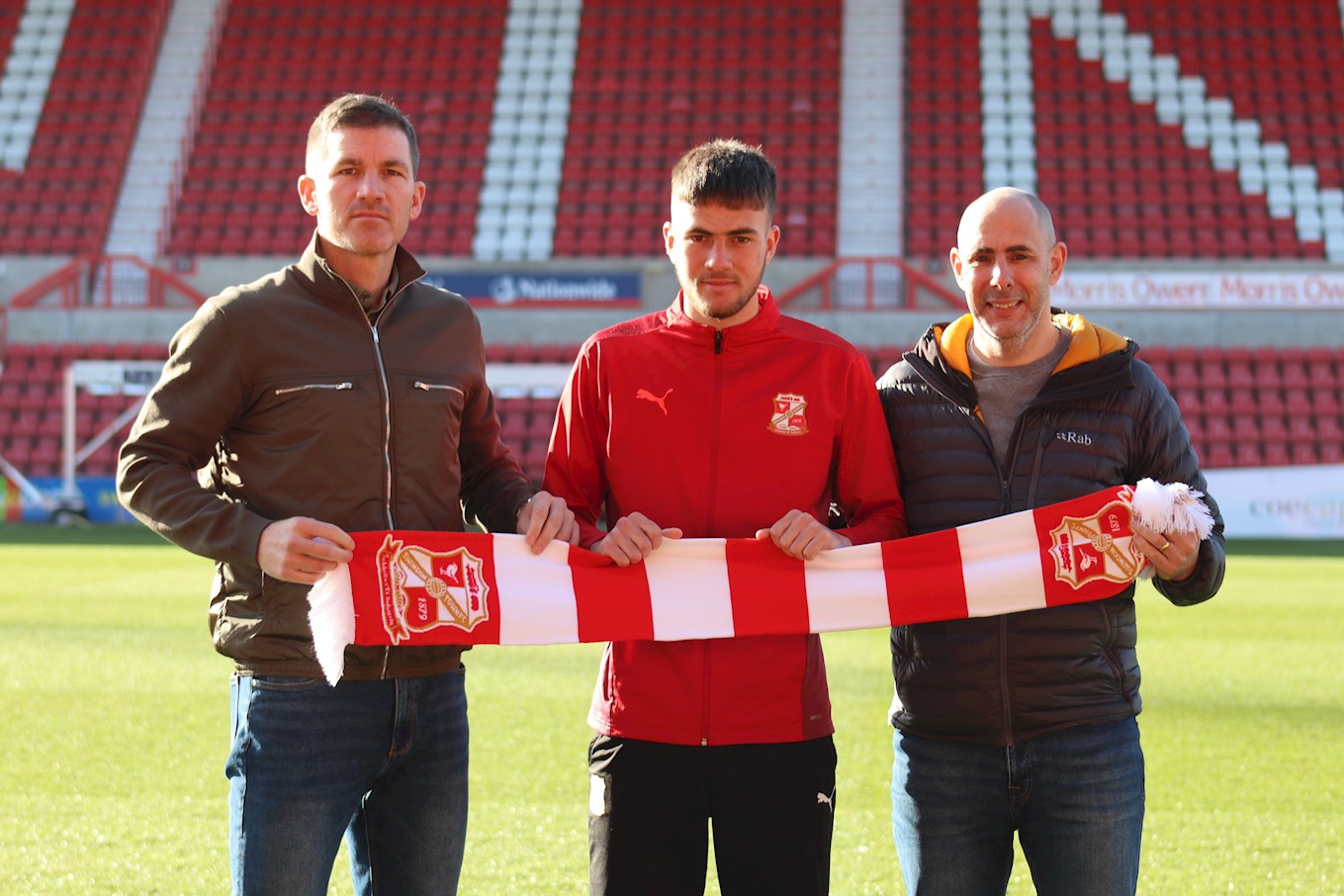 Having put pen to paper on his first professional deal, Cowmeadow revealed just what this moment means to him and his family.

“It is a very proud moment for my family,” Cowmeadow told swindontownfc.co.uk. “Being at the Academy since the age of 11 and going up through the age groups, I’ve got a taste this season of being around the first-team and it has made me hungry for it.

“Seeing my hard work has paid off and getting my first contract is a really big moment for me.

“I know what it is like to train with the first-team having been with them week in and week out this season, so I know what to expect heading into next season.

“I need to work hard to try and be in and around the team as much as possible.

“I need to stay as fit as much as possible throughout the offseason, I need to get in the gym and get stronger and build up more so physically I’m ready.

“I want to be up there competing, I want to be one of the fittest in the squad and show what I can do in training - hopefully I can have an impact on the team next season.”