Swindon Town had to settle for a share of the spoils in a 0-0 draw with Rochdale in the EFL Sky Bet League Two at the Crown Oil Arena this afternoon.

Neither side could force the breakthrough in the first-half, and that proved to be the case for the remainder of the game.

Head Coach Ben Garner made four changes as Jake O'Brien and Harry McKirdy missed out through illness and injury respectively, while Akin Odimayo and Ryan East dropped to the bench.

Mathieu Baudry and Ricky Aguiar came back into the side, as did Joe Tomlinson and Louie Barry with the pair having recovered from injury during the break from action.

Louis Reed missed out once again as he sat out the second of a two-game suspension, with the Reds looking to return to winning ways after two weeks without a game.

Rochdale had the first chance of the game as Max Clark drove forward before sending a tame shot straight at Jojo Wollacott. 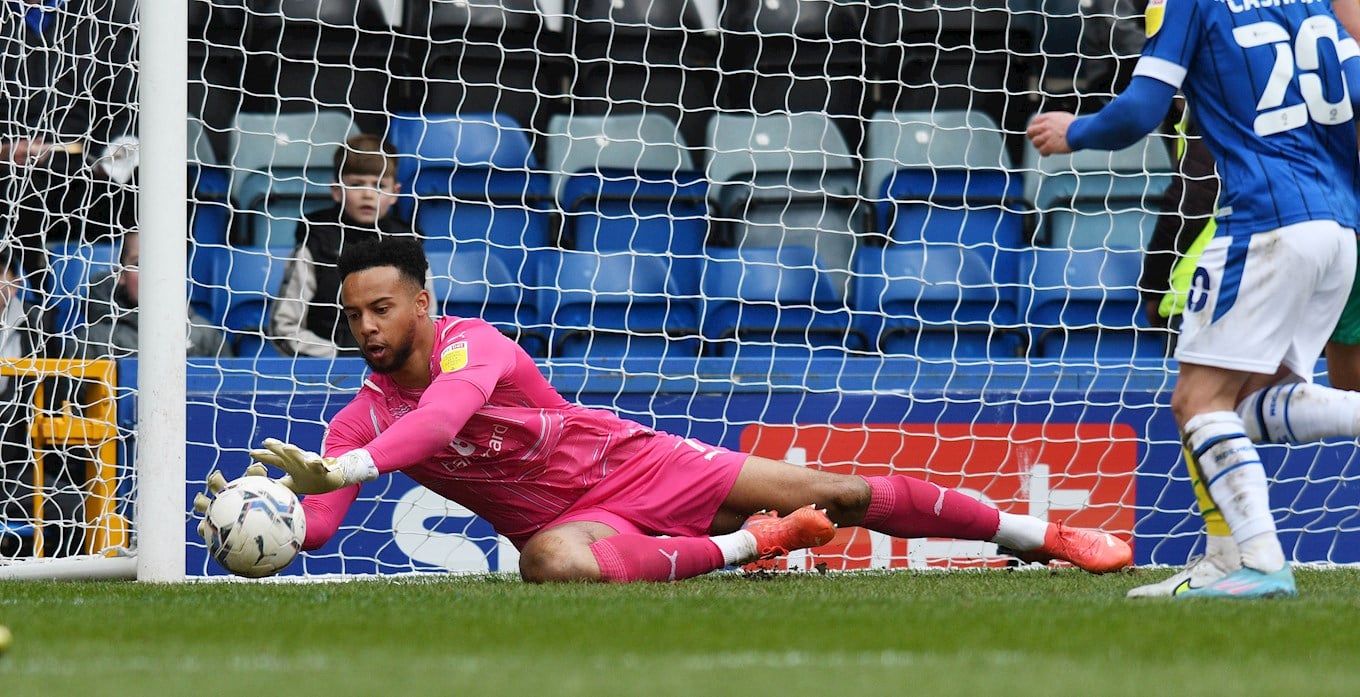 There was then a lull in action before Town carved out their first opening of the game with more than 20 minutes played, as Joe Tomlinson's shot from long-range was fumbled by Jay Lynch, who recovered well to deny Josh Davison on the follow up attempt.

Liam Kelly then fired a half-volley over for the hosts, before another long-range effort from Tomlinson fizzed inches off-target.

Tomlinson tried his luck again, this time from a free-kick which was palmed away by Lynch, before Jack Payne's first-time effort was also dealt with by the Dale stopper with Town enjoying a spell of pressure.

However, Rochdale responded as Luke Charman flicked on a header from a corner which just evaded Danny Cashman at the far post, while Stephen Dooley forced Wollacott into a low save which proved to be the final action of the half. 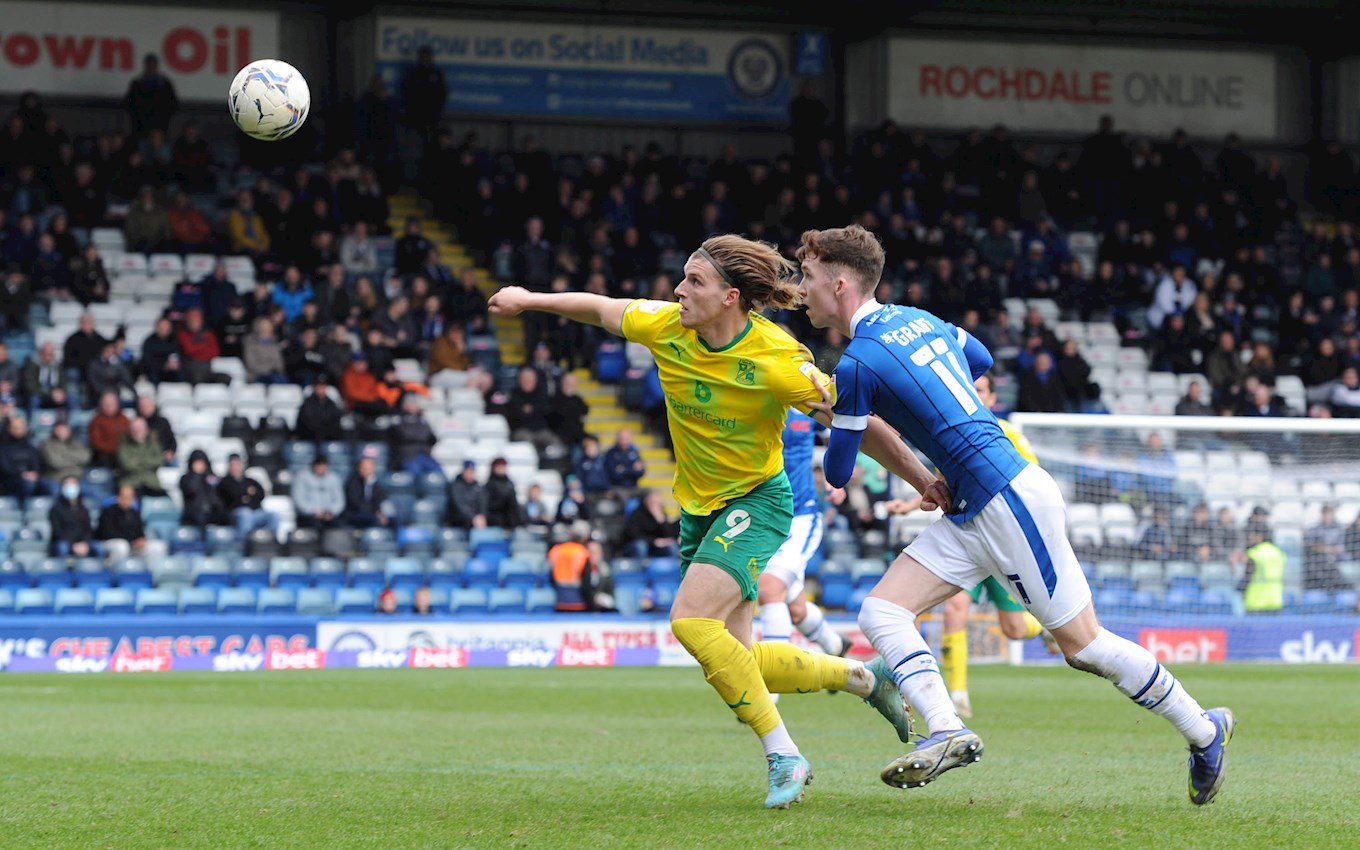 Town started the second-half on the front foot and came close with a couple of dangerous balls into the box, but they couldn't make that pressure count.

Payne dragged a shot wide and Conor Grant was denied by Wollacott at the other end, before Ricky Aguiar sliced a shot wide after a Town counter-attack with the visitors coming under a spell of pressure.

Town then made their first change of the afternoon as Mandela Egbo replaced Aguiar, and the sub looked to make an instant impact with his cross picking out Payne, who could only fire a shot straight at Lynch. 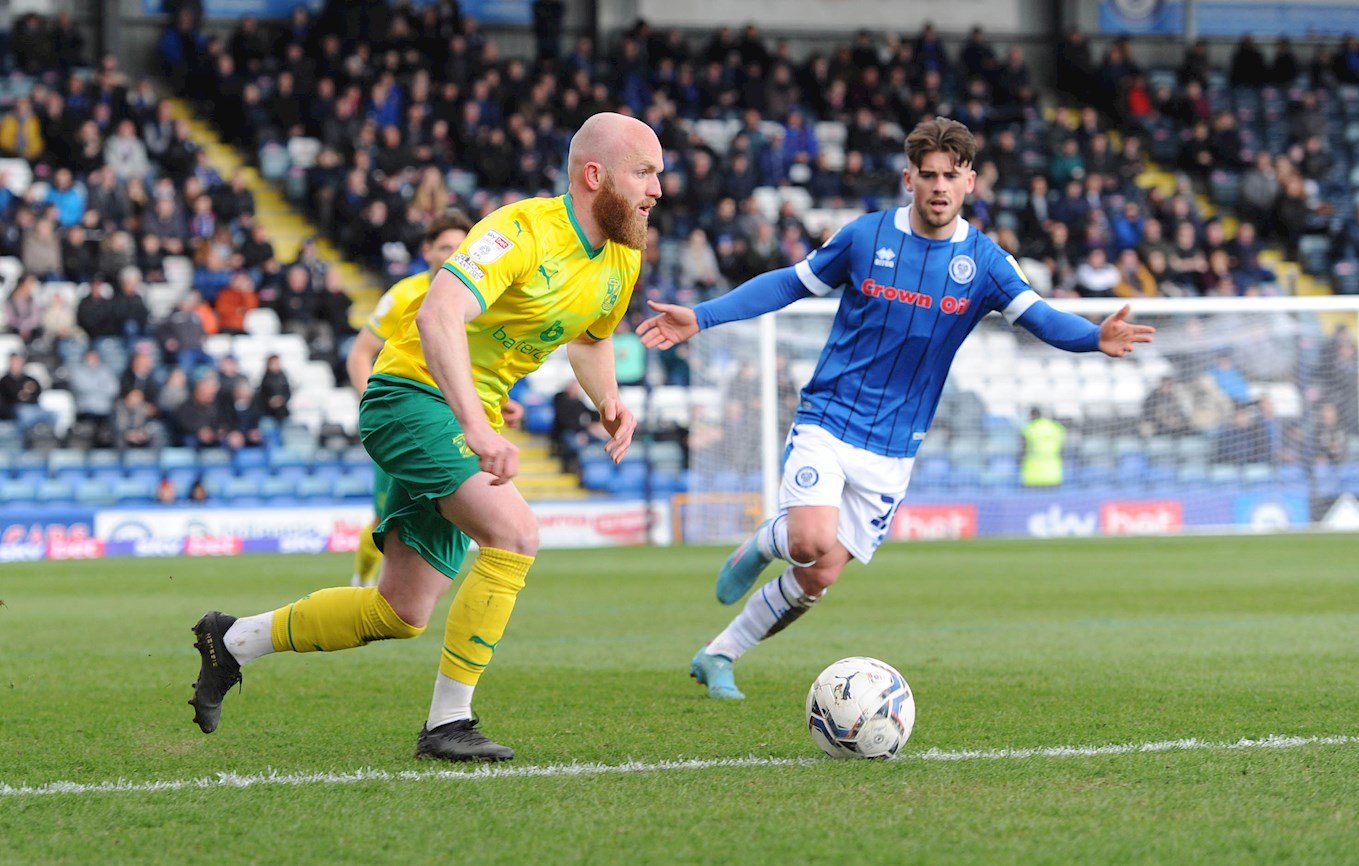 There was nearly the opening goal with less than 20 minutes remaining after Payne chipped a beautiful cross into the box, but Egbo's header was superbly kept out by Lynch with the scores remaining level.

Town made a late change as Harry Parsons replaced Louie Barry in order to muster up one last attack, but both sides had to settle for a point with the game ending in a draw.