In what was a huge EFL Sky Bet League Two clash, the Reds delivered thanks to two goals apiece from Louie Barry and Josh Davison.

And, speaking to the local media in the wake of the game, Garner gave his thoughts on the win, the performance and much more...

GARNER ON RESULT AND PERFORMANCE...

"It was a good performance, especially first-half. We created a lot of opportunities, scored two really good goals and probably the only disappointment at half-time was not to have more than what we got.

"We scored two goals fairly early in the second-half and were very much in control of the game, so it was a really good performance.

"The sad note at the end was Hunty (Rob Hunt) picking up the injury and coming off and, with nine minutes injury time added on, it was disappointing to concede.

"We're obviously down to 10 men for quite a period at the end but, overall, really pleased with the players.

"I think performance levels have been good over recent weeks, we took our chances today and put it in the back of the net.

"We got the final ball right more often and we finished well with those opportunities. Like I said, there were other opportunities there and we had more purpose to our play, so we've got to maintain that now in these coming games.

"There have been a lot of positives in the performances the last couple of weeks, it is just creating more, taking more and making sure that the performances warrant the points that they do.

"We did that on Friday and we have to continue doing that.

"It was a really good three points and now we have to try and follow that up on Monday." 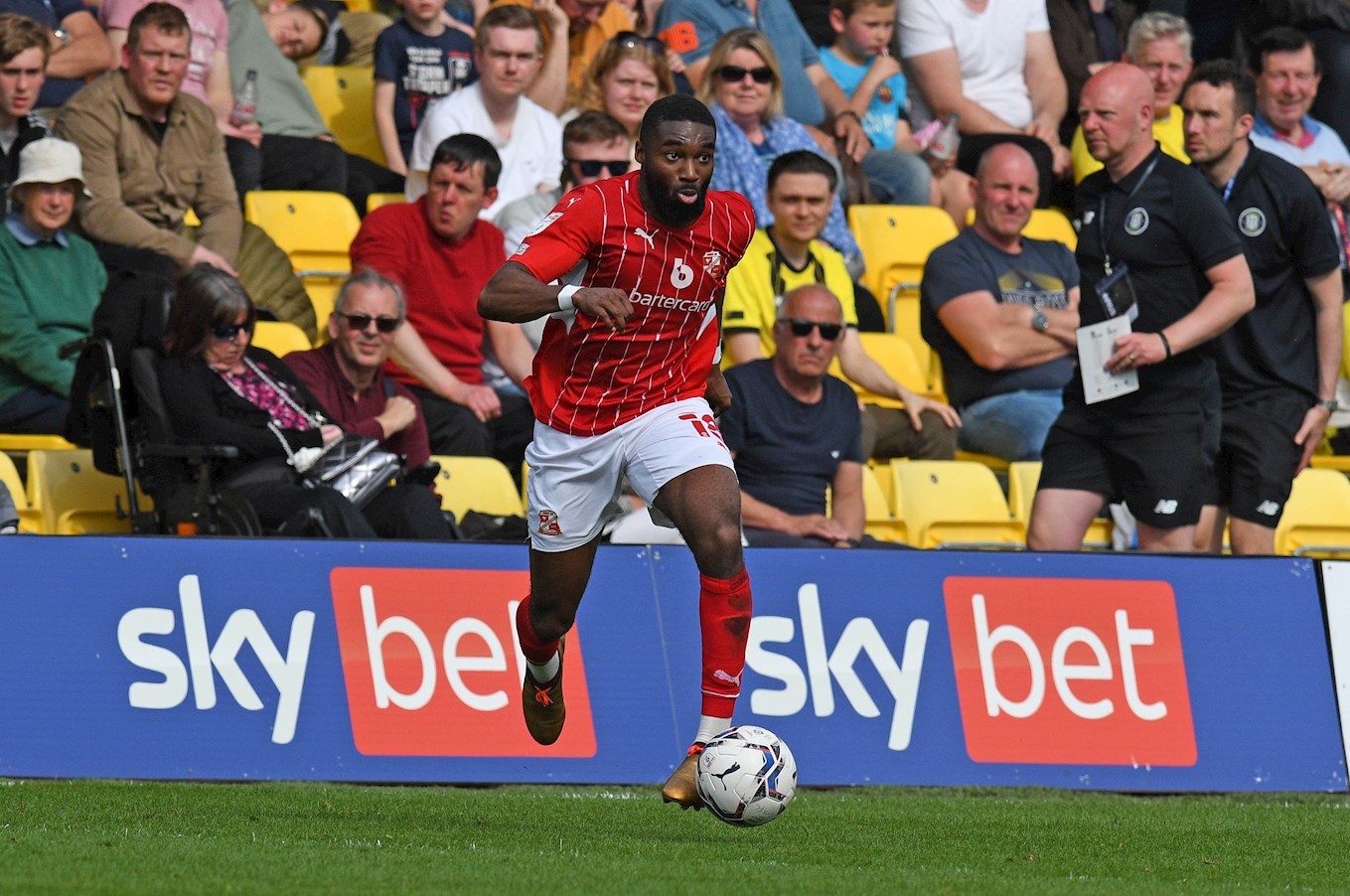 "He's done well in training, it has just been a case of building him up. I didn't expect him to last more than an hour or so, and that was the case - he cramped up.

"He's done really well in training, he gives us great quality and the way we played on Friday being slightly lopsided with our shape was a good fit for him.

"Tactically, the players performed the game plan really, really well and he took his opportunity and did great." 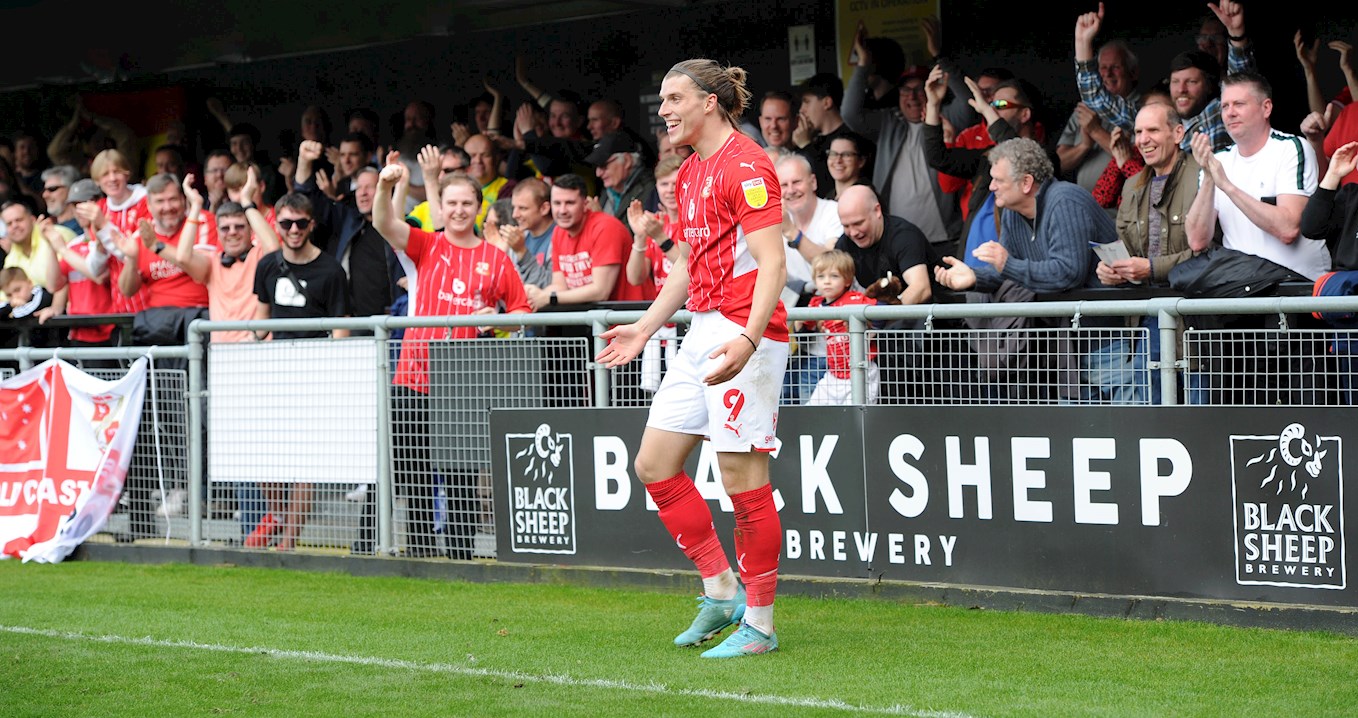 "We had good success in the first-half with our movement. When they came to us earlier in the season, they pressed really aggressively and almost went man-on-man, so we wanted to make sure we had good movement and played within their shape.

"We exploited their gaps, we found really good spaces and it was a really pleasing performance in that respect.

"It was good movement (for the two goals in the second-half) and Josh (Davison) took his goals really well, and I thought he was unfortunate not to score in the first-half and second-half he took those opportunities and put them away well.

"The difference today was we created opportunities and we took them. We should have scored goals in the last three games, we haven't done and you have those spells in football, you have to stay strong mentally, you have to keep the faith and if you keep doing that you get your rewards." 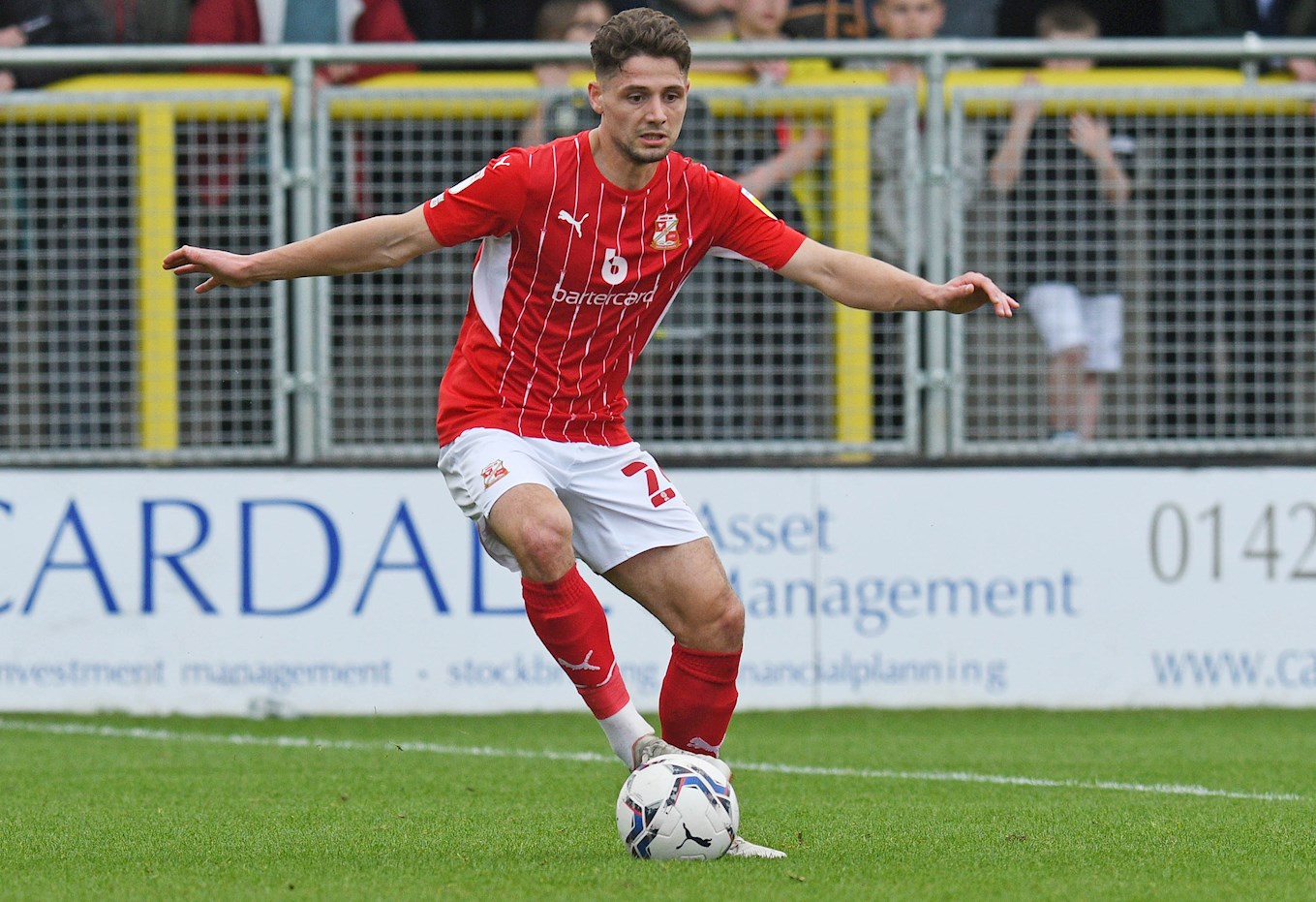 "He's felt his calf and we'll get it scanned on Saturday hopefully.

"He's felt his calf straightaway and he's heard a noise, so it doesn't sound good at the moment.

"We'll wait and see what results we get from that scan tomorrow.

"It isn't looking good and it is a real sour note on the day because he's been great, and I'm really hoping and praying that it isn't too serious." 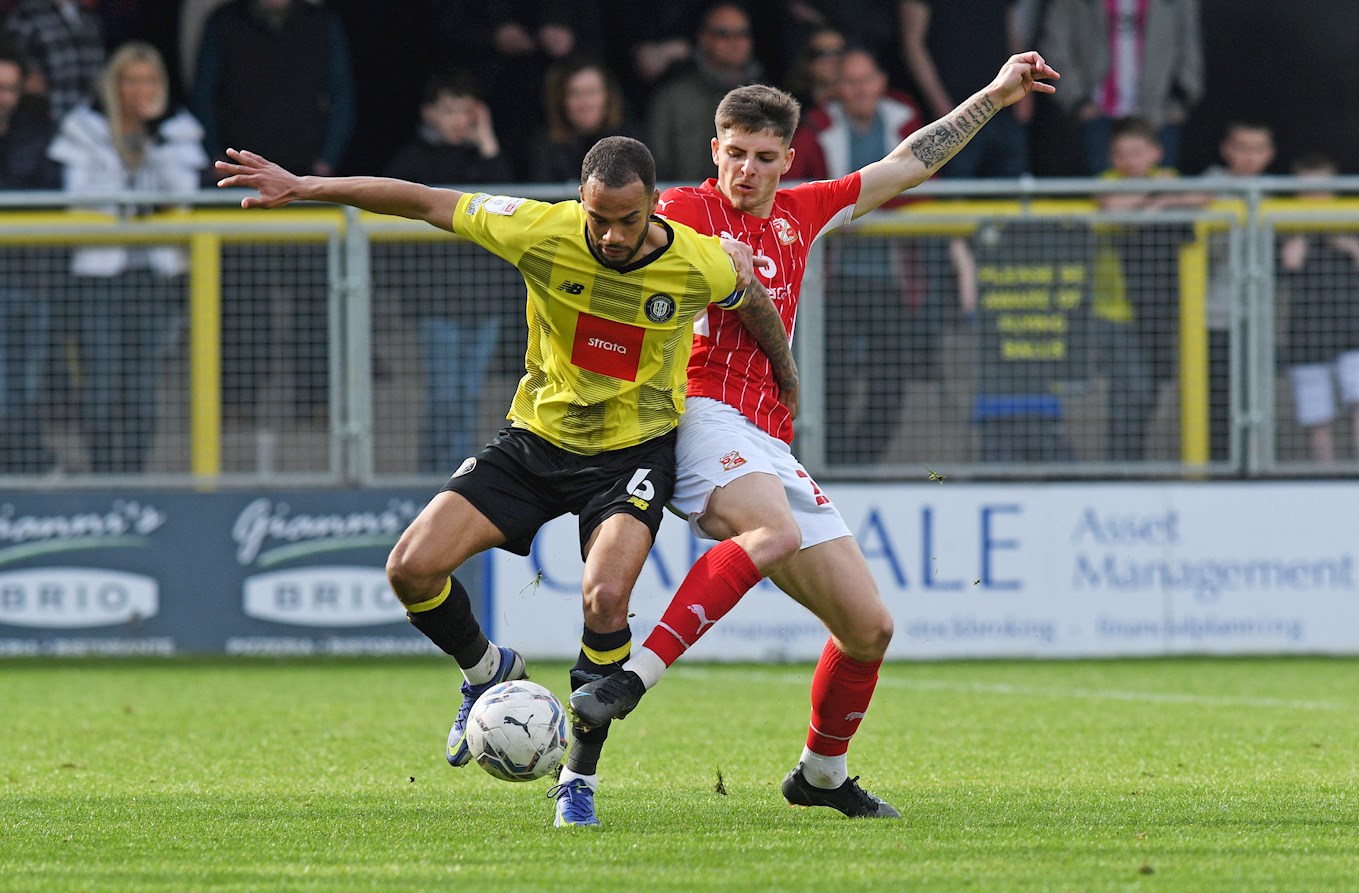 GARNER ON SUBS MADE...

"We could have done with a couple more subs at the end.

"It was good to get those players on and young Harry Parsons came on to play in the front-three, and he's ended up playing at right-back.

"He did great there. He really knuckled down and took on the task and Jack Diamond is a good player for them, but Harry did great in the closing stages and it goes to show his value to the squad as well."