Swindon Town Head Coach Ben Garner was pleased with his team's performance in their 0-0 draw with Rochdale in the EFL Sky Bet League Two this afternoon.

The Reds couldn't find a winner at the Crown Oil Arena despite having chances, and Garner gave his thoughts on the game to the local media in the wake of the contest... 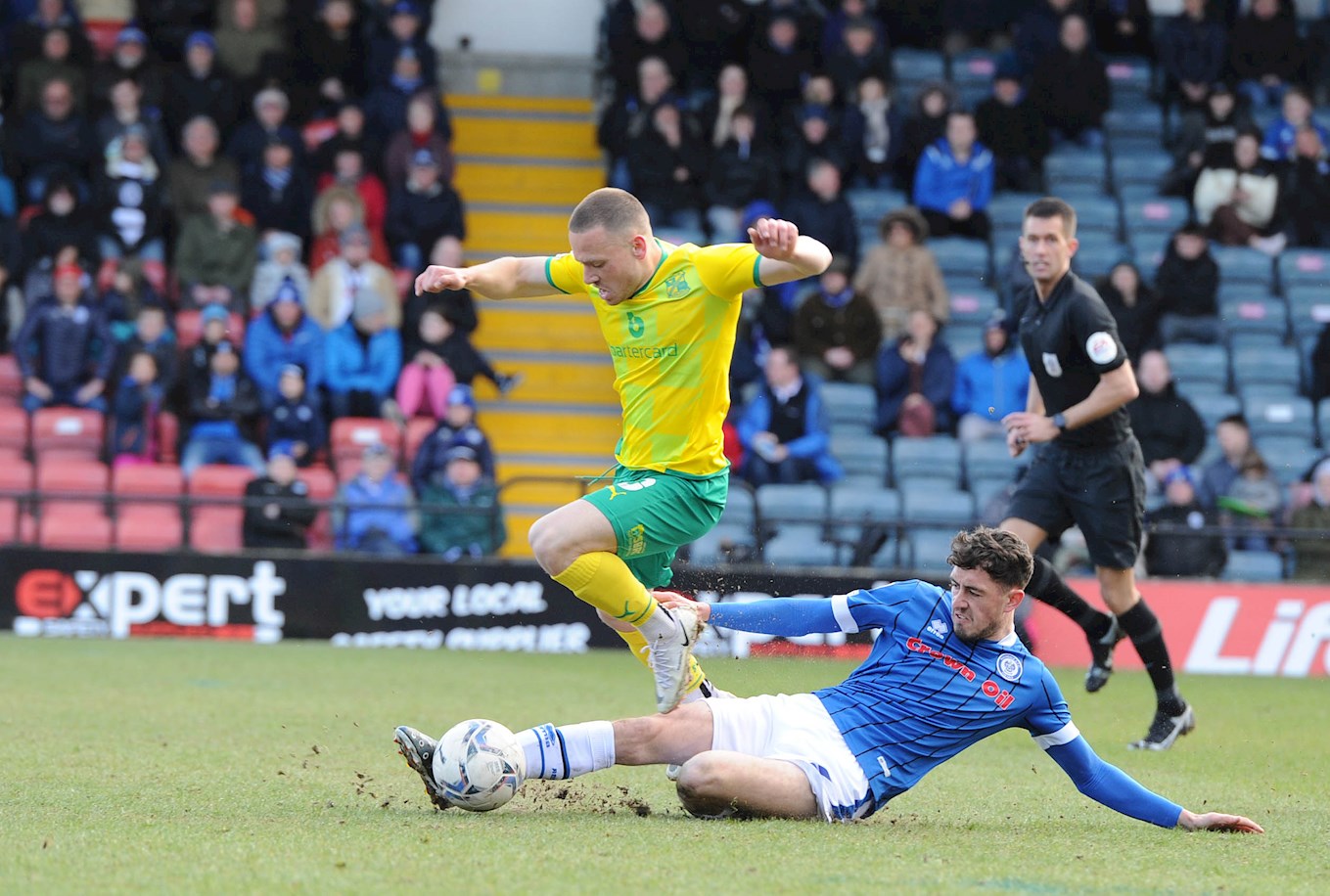 "There was a lot of misfortune in that game, to be honest. I'm really pleased with the overall performance.

"To come here and have the amount of possession we did, have the opportunities we created, it was really, really good and I've looked at a few of the chances and it is just that little bit of lady luck.

"I'm really pleased overall, really happy with the group and we're disappointed it isn't three points with that performance, but we take the point and we move ahead.

"To come here away from home and have that level of possession, the amount of shots and the amount of chances was really positive.

"There was a great away following and we're just that little bit disappointed that it was one point and not three." 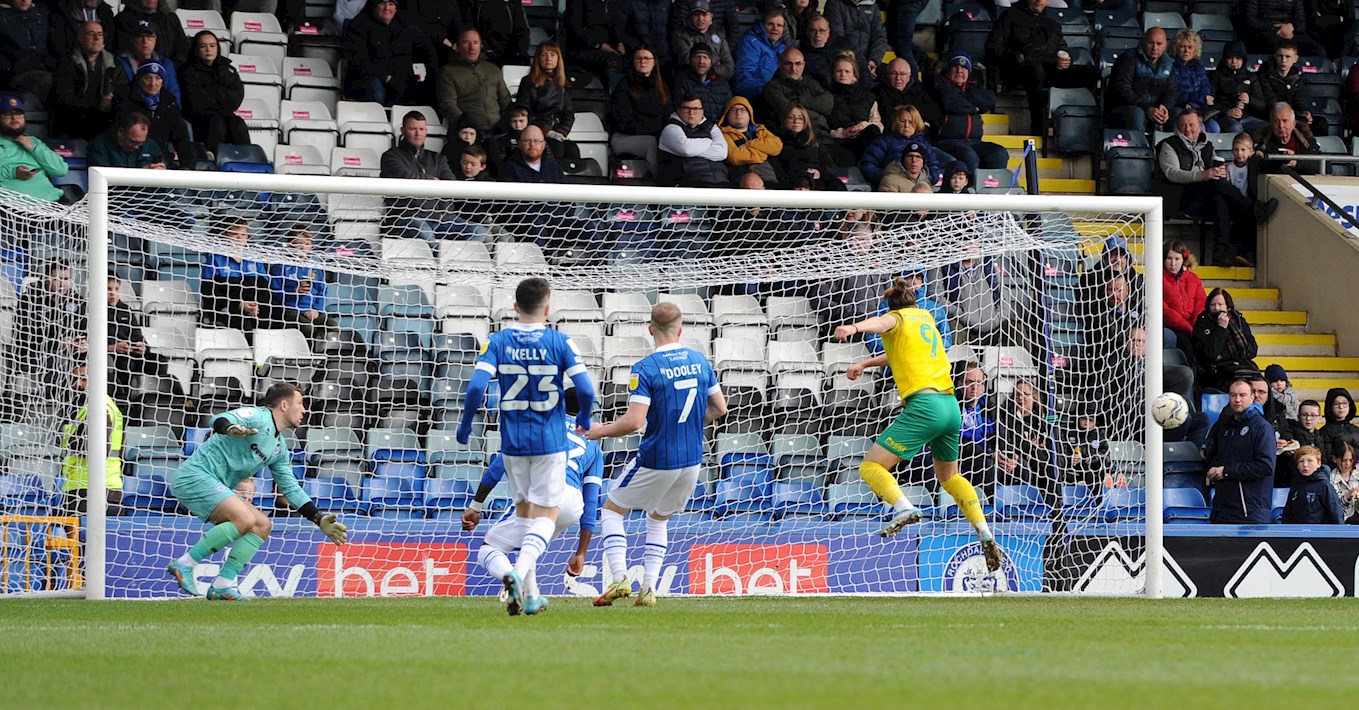 "It was a little bit of bad luck. The couple at the start of the second-half; Louie Barry does unbelievable and flashes one across and it is just going to hit Josh Davison and go in and their defender gets the slightest of touches on it, which takes it away from him.

"Literally just after that, Jack Payne hits one across goal and it is just a yard away from Josh and he's tapping it in.

"The Keeper made some good saves in the first-half and the ball just didn't run for us in the final-third, but on a difficult pitch we played some really good football and the character was good, the intensity was good and I've just said to the players that sometimes you don't get what you deserve in football.

"Today was one of those days." 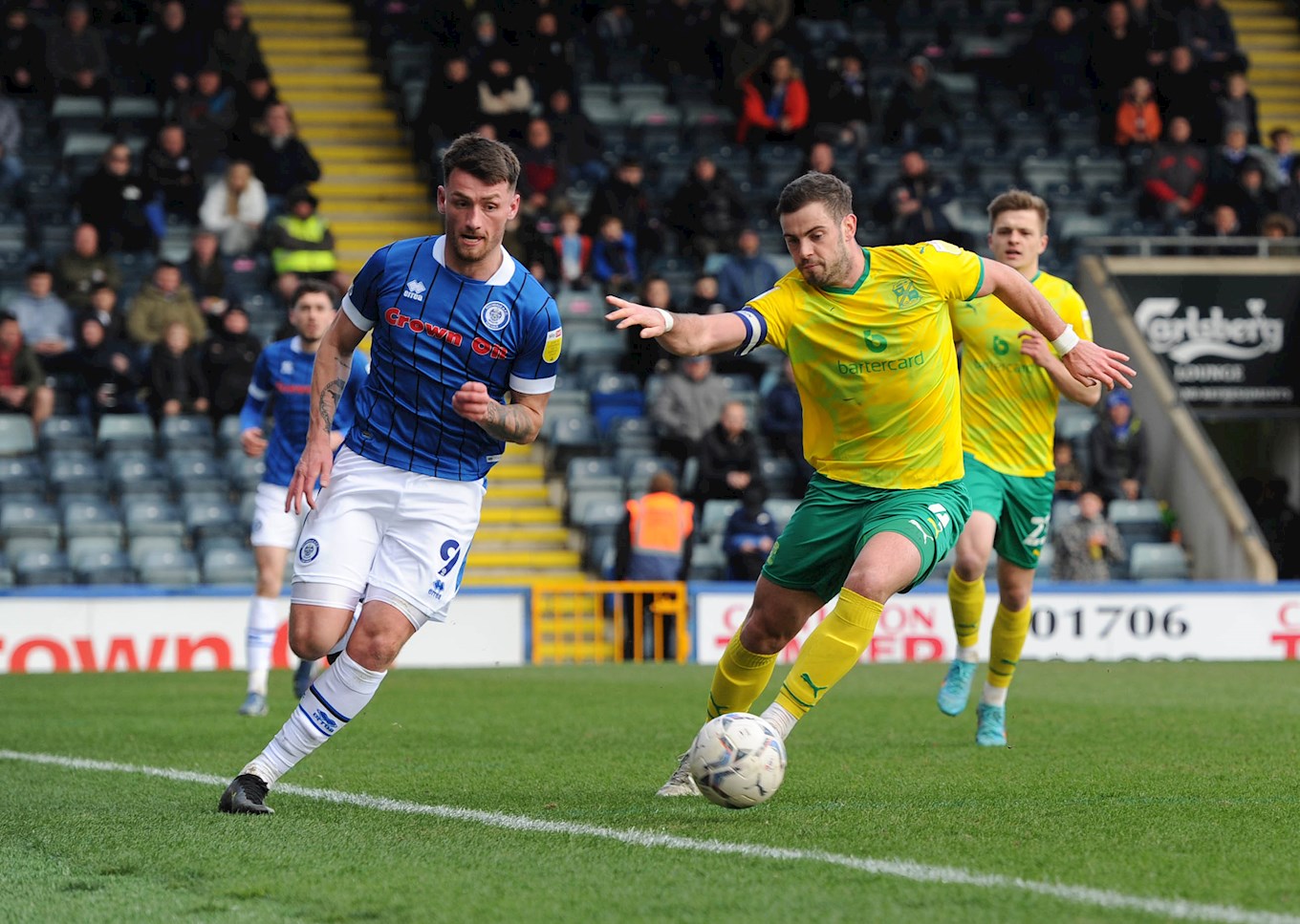 "I thought we were very good in the first-half. Credit to the players because Rochdale changed shape, which we didn't expect, we thought they would stick with their usual shape and we'll take that as a compliment to us that they tried to change their shape and make it difficult, which they did.

"Really good start to the game, we got into good positions and we probably could have created a little bit more, and we didn't quite get that finish right.

"The goalkeeper made some good saves and there is not much else to it other than that - it was a good performance and the ball didn't run."

"There was probably a 10-minute spell in the second-half where it got a little bit open and a bit end-to-end, but we started the second-half ever so well and we could have been two or three goals up in that period.

"We finished the game strong and we just couldn't get that goal.

"It is not easy when it is a dry and bumpy pitch when you are trying to get that little bit of quality in the final-third."

"Jake is unwell. We're hoping he's back in training next week and I don't see it being a major issue, just a little under the weather.”