The Reds were able to capitalise on their strong control of Saturday's contest, with Harry McKirdy's brace and Mathieu Baudry's header ensuring all three points travel back to SN1. 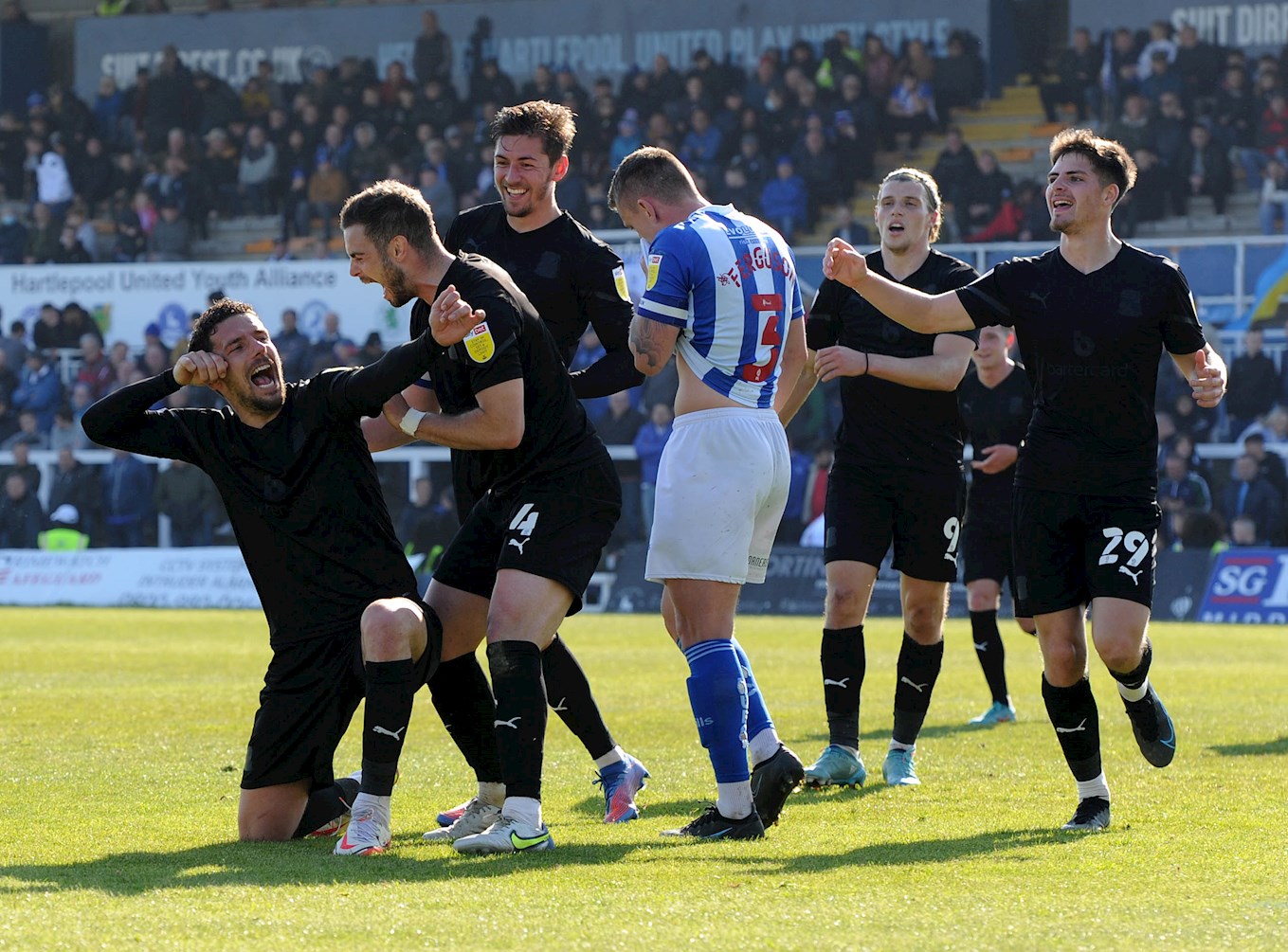 GARNER ON THE RESULT AND PERFORMANCE

"The way we played on a really difficult surface - I thought some of the football we played at times was breathtaking. Credit to the players there. Their bravery, their quality was immense today.

"I thought the second half was a really professional performance. We defended really well, gave minimal opportunities away and created good opportunities to score.

"Scored three, two great goals, really good moves and then good to score from a set-piece, especially to see Frenchy (Mathieu Baudry) score. A really pleasing performance and we need to take that into Tuesday.

"Throughout the game, from Wardy (Lewis Ward) all the way through there were balls going back and bobbling to Wardy and he had the composure sometimes to open up and play a simple pass out of the other side, out of the press.

"Our midfield three today were different class on that pitch. Ben Gladwin coming on was equally as good - a really great cameo for him coming on at the end of the game.

"So, a really professional away performance and we thoroughly deserve three points."

"It’s huge (to have him back). It’s what he does, he comes in and scores goals like that. He’ll be much better for that coming into Tuesday now.

"He obviously cramped up second half, he’s only had this week training. Great timing and movement, and yeah, clinical finishing for two really good goals.

"He gets on the move, and he anticipates. Both were fantastic balls as well, the one from Mandela (Egbo) in the first half, composure to pick him out. Harry just opens his foot up and slots it in brilliantly. And Payney (Jack Payne) for the second one. Getting that quality right was important and both of them did it very well."

GARNER ON THE SURFACE OF THE PITCH

"You wouldn’t get a more difficult surface. I noticed that when I got here and my heart sank a little bit when I walked out.

"Its tufts, it’s boggy, it was quite dry. They got water on it but it dried out. It wasn’t a pitch suitable to passing the ball, but we did it ever so well. We did it so well and I’m really proud of the bravery and courage that the players have shown today." 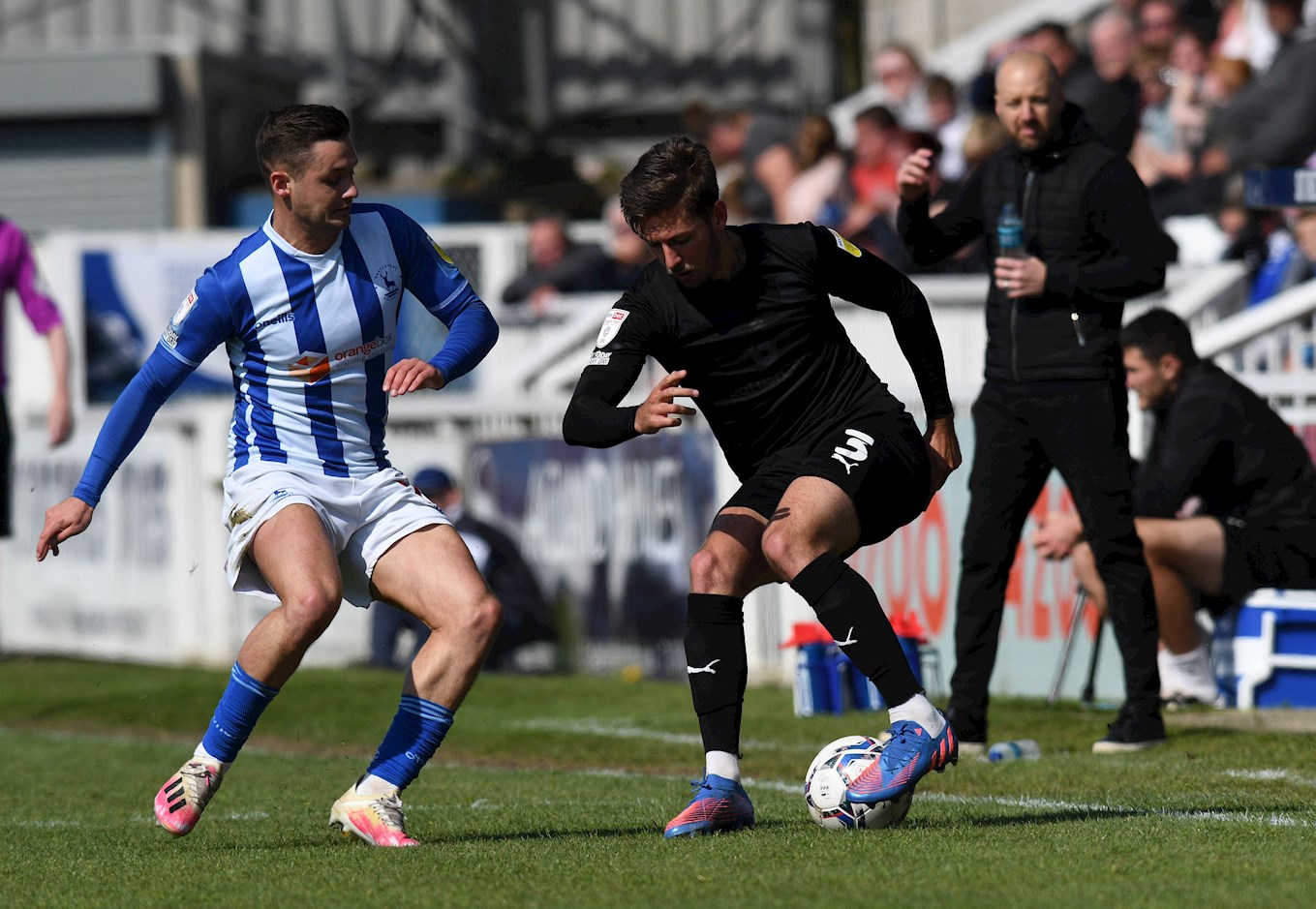 "Jojo hurt his shoulder last week, the impact from the first goal against Leyton Orient.

"He hasn’t trained this week, he tried to train yesterday and couldn’t. We’ll see how that is in the next few days now."

"It was important to win today and we have to take that into Tuesday and give an equally positive performance.

"If we can win on Tuesday, I think it will put us in a really good position. We’ve just got to go and play, play our game.

"Focus on that and if we take care of things on the pitch, that’s all that matters." 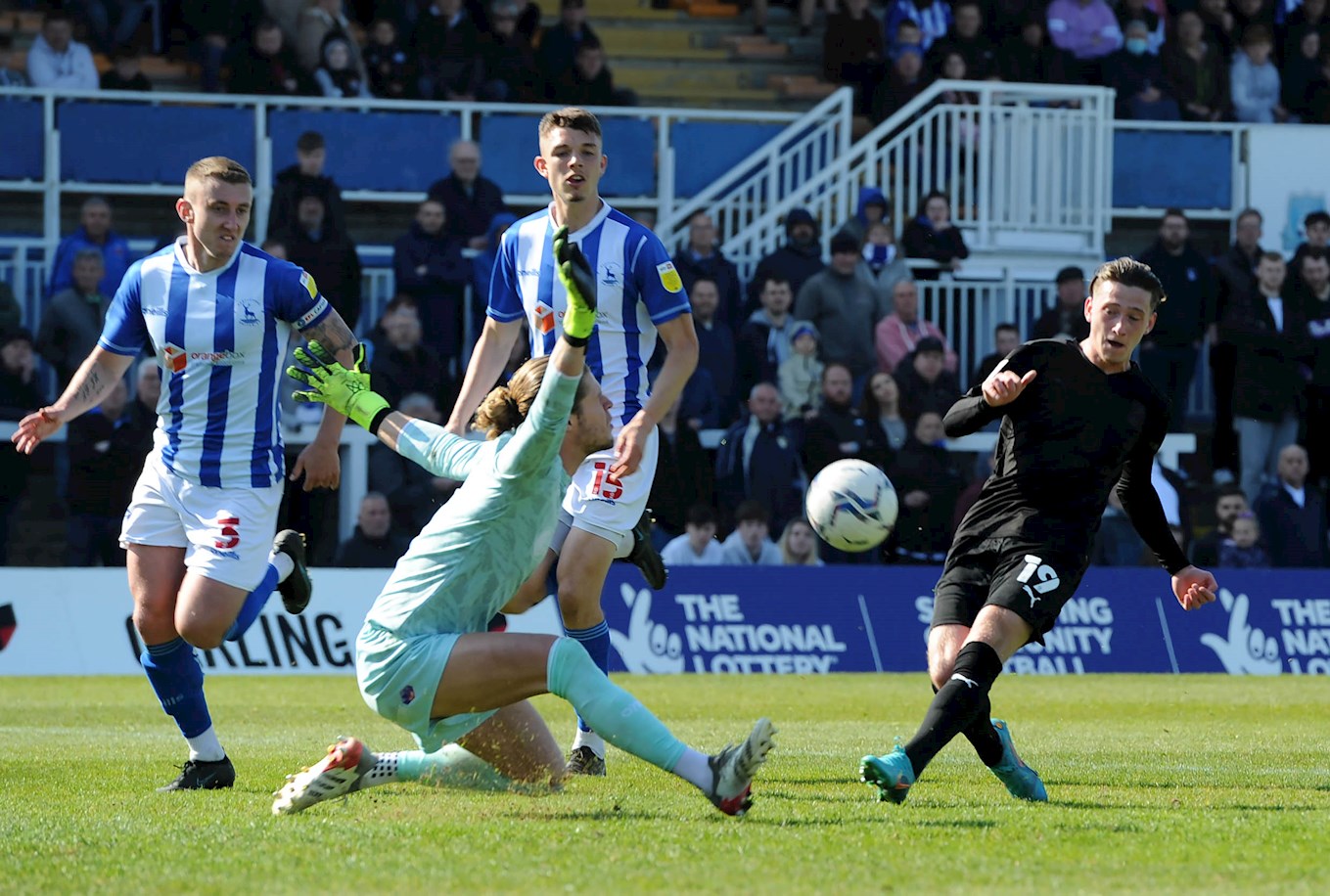 GARNER ON MANDELA EGBO BEING TAKEN OFF INJURED

"Just tightness. Really mature decision from him, to be fair, that he flagged it.

"He said he was tight before and the damage was done or he made it worse, so I’m very hopeful we will be okay for Tuesday.

"Obviously, we’ll assess it tomorrow morning, but I don’t see that being an issue."

GARNER ON HIS SIDE'S ENERGY LEVELS AHEAD OF TUESDAY NIGHT

"We won’t lack energy, that’s for sure. I have seen Forest Green a lot this season. What I will say is that they are certainly one of the top three fittest teams in the league, the way they play.

"Credit to them for that. We won’t lack energy, we won’t lack fight and desire and there will be no shortage of quality as well."