Swindon Town will welcome Jake O'Brien back into the fold for Saturday's game against Newport County at The County Ground.

Ben Garner's team face a huge game against The Exiles at SN1 tomorrow - 3pm Kick-Off - and O'Brien will be available again after recovering from illness.

"Louie Barry and Joe Tomlinson are fantastic - it did them the world of good having 90 minutes last week," Garner said.

"They've looked much stronger and much fitter this week.

"Jack Payne as well, having had the injury and having that 90 minutes last week will have done him the world of good.

"All positive on that front.

"Jake O'Brien is fine and he's been back in training this week. It took him a while to get going in the early part of the week, but he's got stronger and stronger as the week has gone on and he's back to good condition. 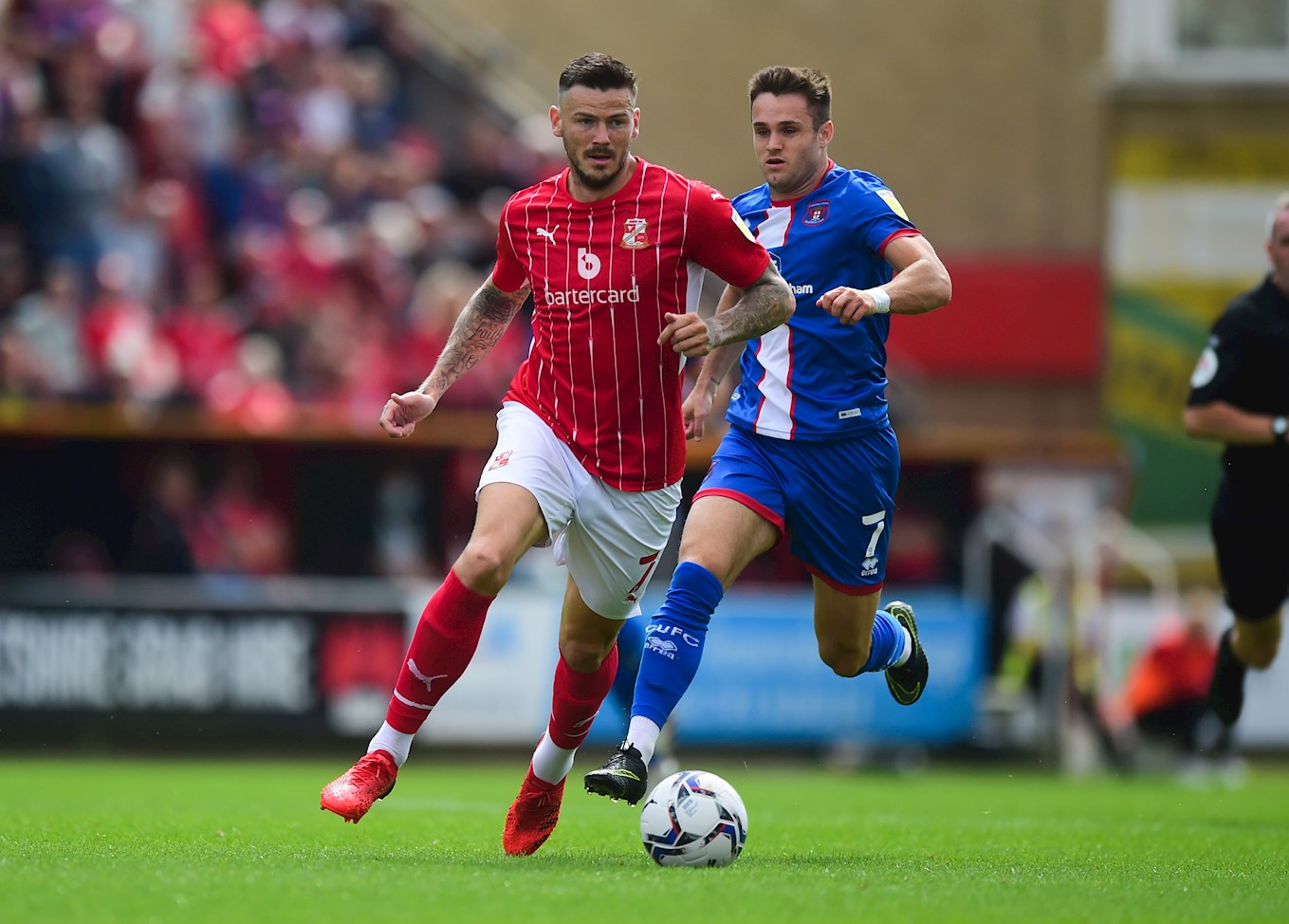 "Ben Gladwin has had a really good week. He's joined in with the group a lot more and he's a lot closer to the squad.

"There's been no reaction to anything and he's looked good, so that's been a real positive this week.

"Harry McKirdy has had a good week and it is progressing him through the stages of the rehab really. He ticked a lot of the boxes quite early and then you go on to more challenging things, you get a little reaction to it, you have to let it settle down and then you go again.

"He's had a good week, he's working really hard and it is a day-by-day one. We'll get him back in as soon as we can.

"He's not available for tomorrow, but I certainly wouldn't rule him out of next weekend. He's got a chance to be fit for next weekend."