Swindon Town face a long road trip on Saturday when they take on Carlisle United in the EFL Sky Bet League Two at Brunton Park.

Carlisle, meanwhile, have lost four straight and are scrapping at the wrong end of the EFL Sky Bet League Two table, so they will be looking to secure a huge win tomorrow.

Allow us to get you set for a big game of football... 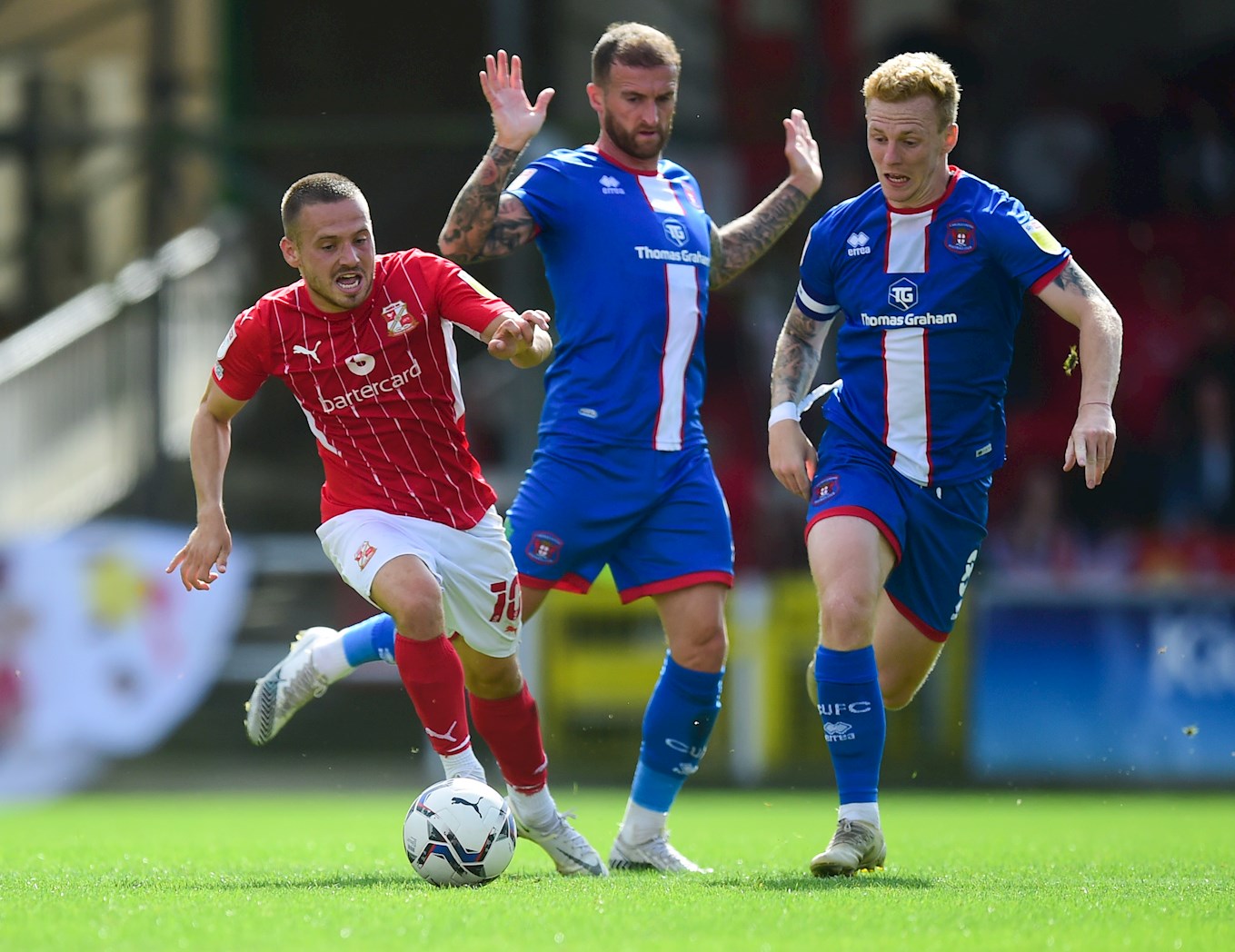 Romoney Crichlow's first goal for the Reds wasn't enough to avoid defeat to Carlisle the last time these two teams met, with strikes from Joe Riley and Tristan Abrahams sealing a 2-1 success for the visitors at SN1 on Saturday 14th August 2021.

Town fans can purchase tickets from the Carlisle Ticket Office on Saturday, but there will be a £3 price increase.

Town will be without Ben Gladwin (hamstring), Dion Conroy (Achilles) and Jack Payne (knee), but Jonny Williams will come back into the matchday squad.

For Carlisle, they will be hoping that Club Captain Callum Guy is fit for tomorrow's game, but Brennan Dickenson, Gime Toure, Kelvin Mellor and Joel Senior remain out. 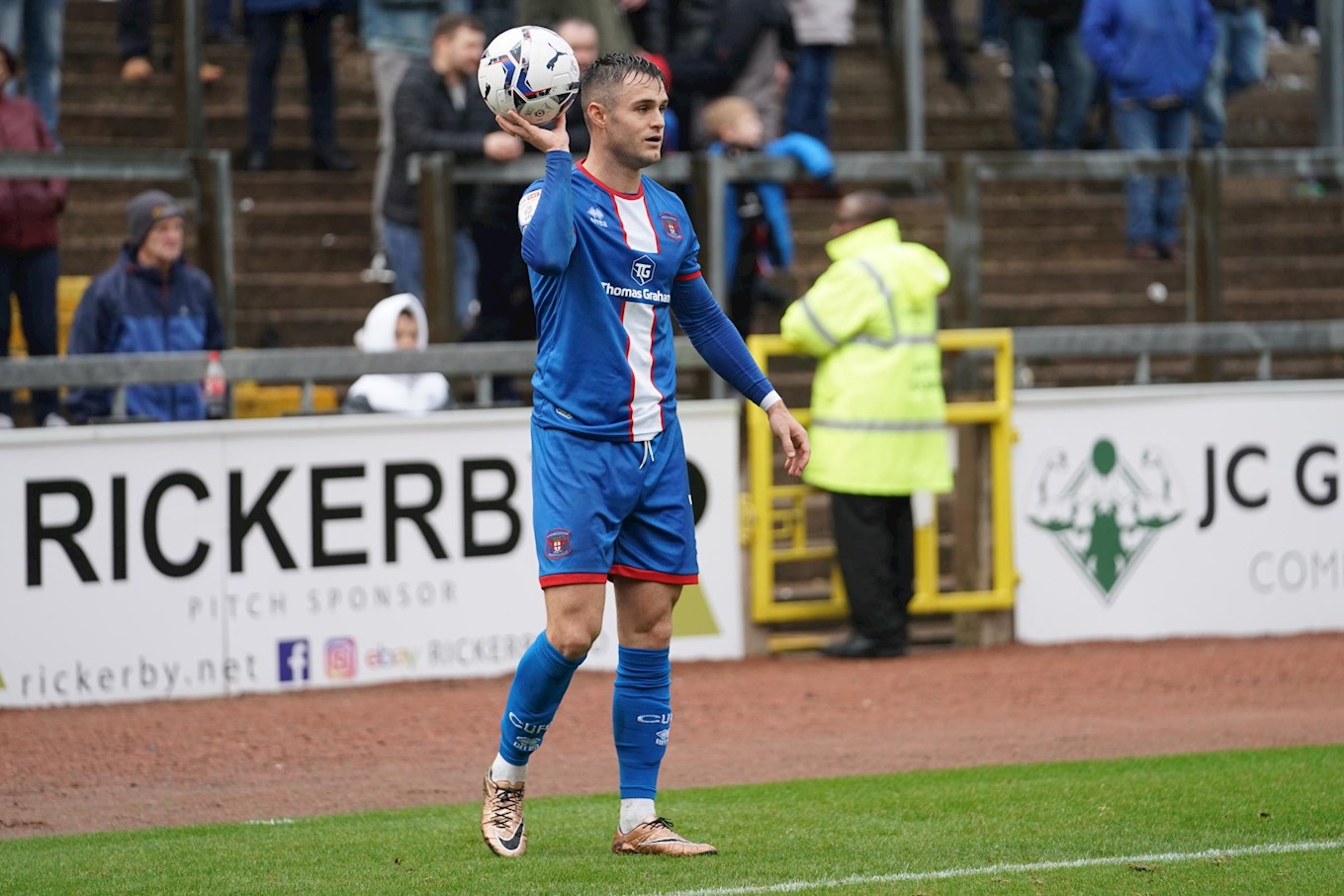 Joe Riley can strike a ball, as Town fans will know from earlier in the season, and his ability to cross the ball and from set-pieces will no doubt be the biggest threat to the Reds on Saturday.

If Riley can have an impact on the game and look to feed Carlisle's frontmen, then that could be the best way for the hosts to pick up what is a much-needed three points. 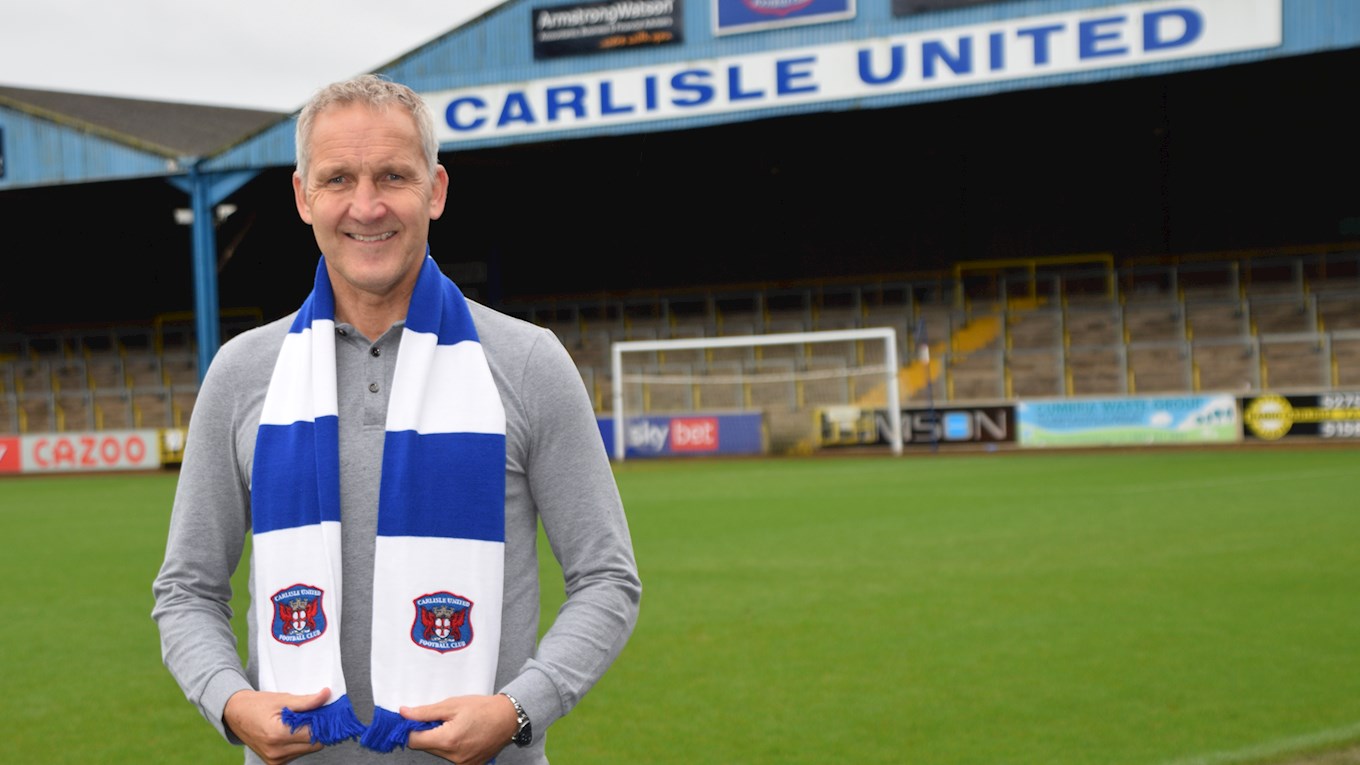 Keith Millen, Carlisle United Manager: “When I watch their games, they’re a possession side whether they’re at home or away.

"They changed their shape and formation last week, on the back of maybe having a few injuries, and they’d had that run of games without a win.

“This is a team that’s trying to get into the play-offs and it shows you every team can have these runs. I know Ben Garner really well, we worked together at Crystal Palace, he’s a friend of mine and he’s set the team up, he’s got some good footballers in there.

“It’s not rocket science, you look at the stats and they do keep it well. It doesn’t worry me, just hopefully they’re not very effective with their passing.

“Then when we do get our chances with the ball, we’ve got to be effective, which we were last Saturday. Can we take that goal threat into the game, but also be aware sometimes we might have to be a bit patient, and keep our discipline." 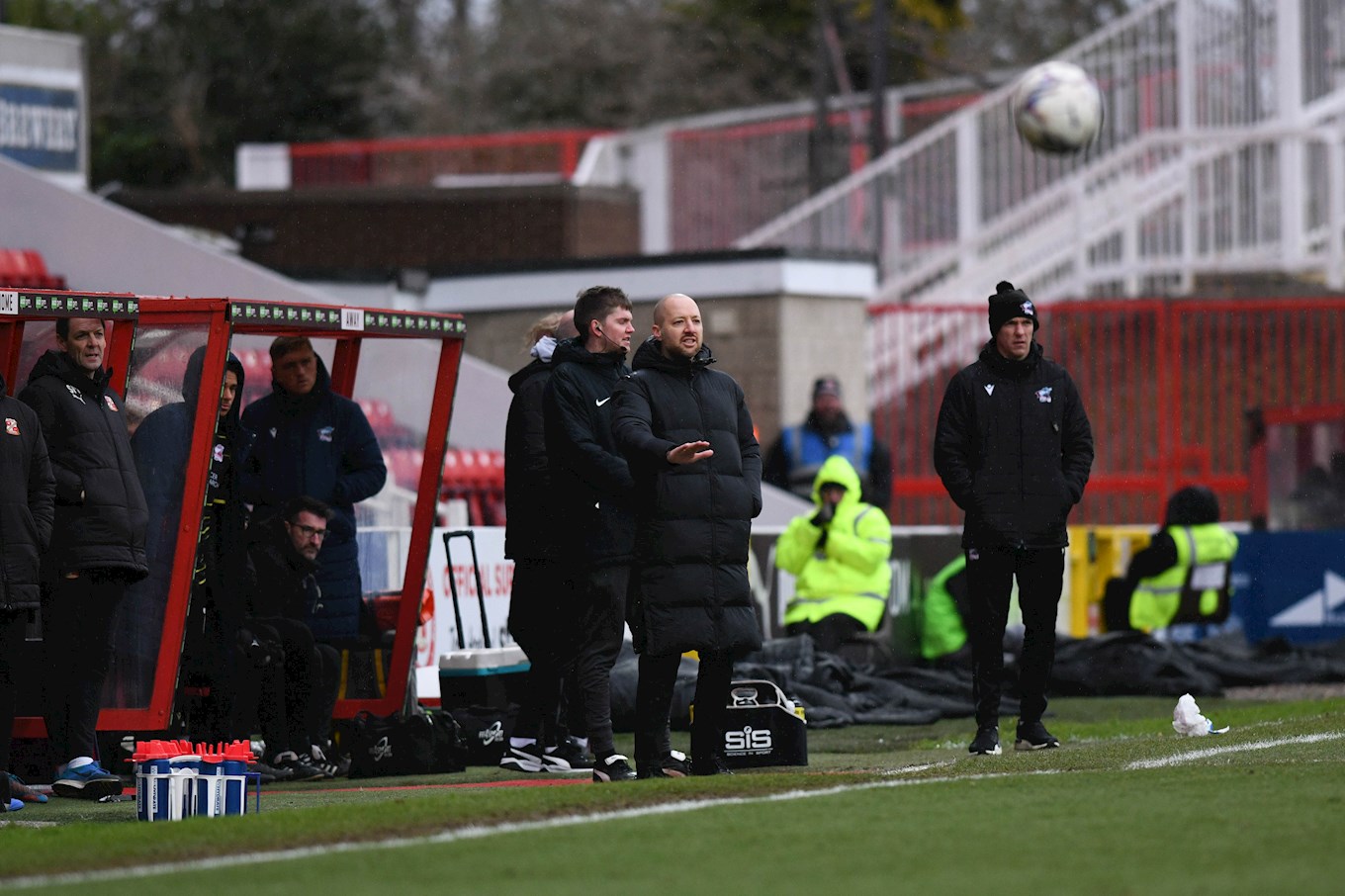 Ben Garner, Swindon Town Head Coach: "We know going there that we are going to have to fight and scrap for absolutely everything on that pitch tomorrow.

"They changed shape last week and got a good point at Colchester and scored two good goals, and I think they'll be very pleased with that point.

"You always look at what is in front of you, what you see from the games, what the data is telling you and from that you base what you think they are going to do on what their strengths are and where we feel we can hurt them and we go there with a game plan to win the game."

Not making the long trip to Carlisle United on Saturday? Don’t panic because there are numerous ways to keep up to date with all the action.