Swindon Town will be looking to pick up a big three points when they take on Crawley Town at The County Ground in the EFL Sky Bet League Two tonight.

Ben Garner's team are back in action this evening against their divisional rivals, with kick-off for tonight's game at 7:45pm.

Allow us to get you set for tonight's game...

The last meeting between these two teams was one to remember for Town as a Eoin Doyle hat-trick and a Jerry Yates strike sealed a resounding 4-0 success away from home on 26th October 2019.

Jack Payne and Mathieu Baudry are still sidelined and one other player was being assessed, while Ben Garner could hand debuts to some of his new signings, including the likes of Louie Barry and Brandon Cooper. 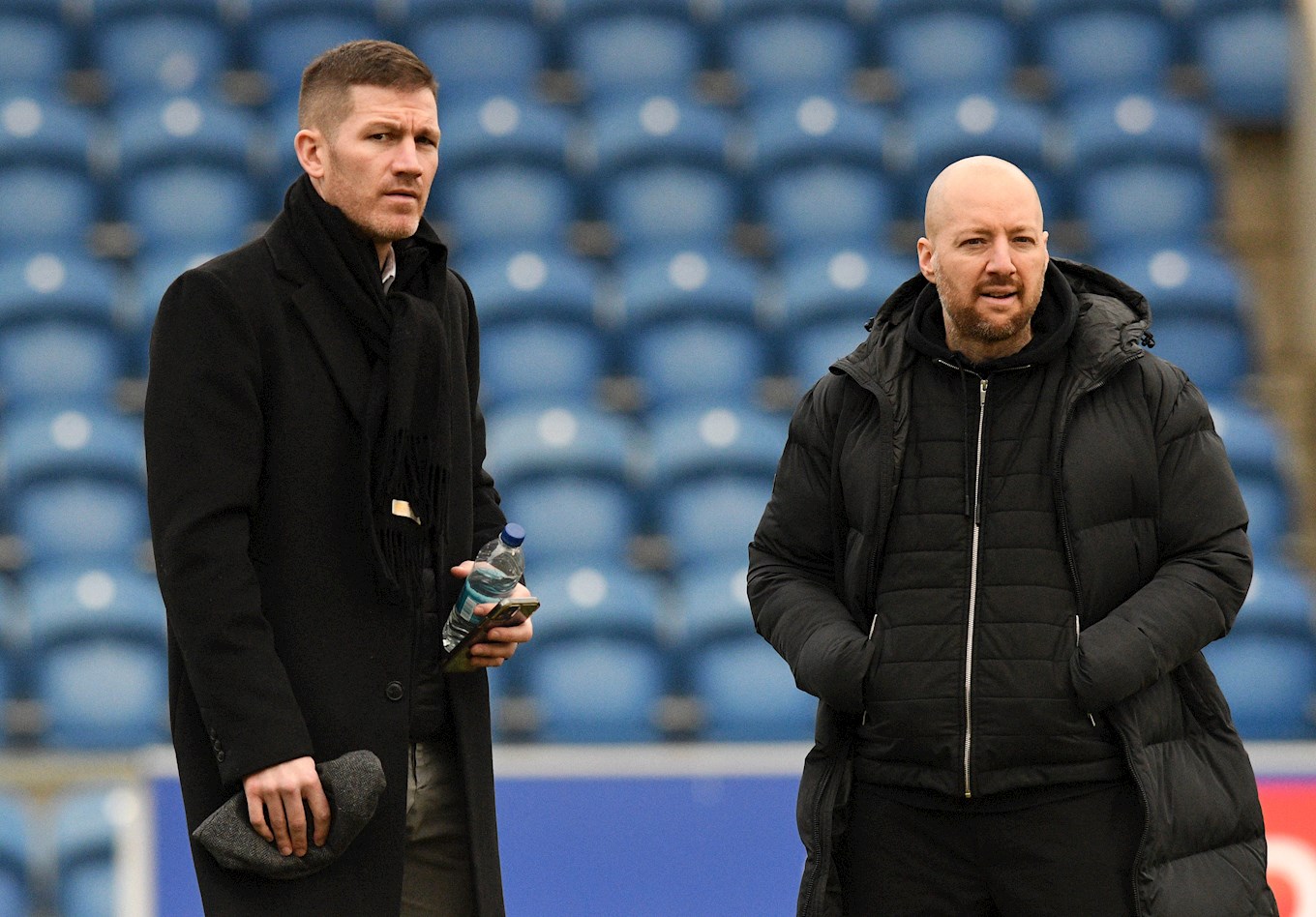 Ben Garner, Swindon Town Head Coach: "I think Crawley have done well away from home and they had another good result at Bradford on Saturday," Garner said.

"I think John Yems has done a fantastic job there because they don't have an Academy and players that can come through and bolster them that way.

"I don't think they will have one of the biggest budgets in the league by any stretch, so he's done really well and they've got really good experience in their team and they've got a lot of quality there.

"I've got full respect for John and his team on Tuesday night and we know it is going to be a difficult game, one we're going to have to prepare very well for and be at our best to win."

Not at The County Ground tonight? Don’t panic because there are numerous ways to keep up to date with all the action.