Swindon Town will be looking for a return to winning ways when they take on Scunthorpe United at The County Ground on Saturday.

Ben Garner's team are on the hunt for a huge three points with the Iron the visitors to SN1 tomorrow afternoon - 3pm Kick-Off.

It is a massive game for both teams with the Reds looking to snap a recent skid, while Scunthorpe are hoping to build off their win in midweek and start to climb off the bottom of the table.

Allow us to get you set for a big game of football tomorrow... 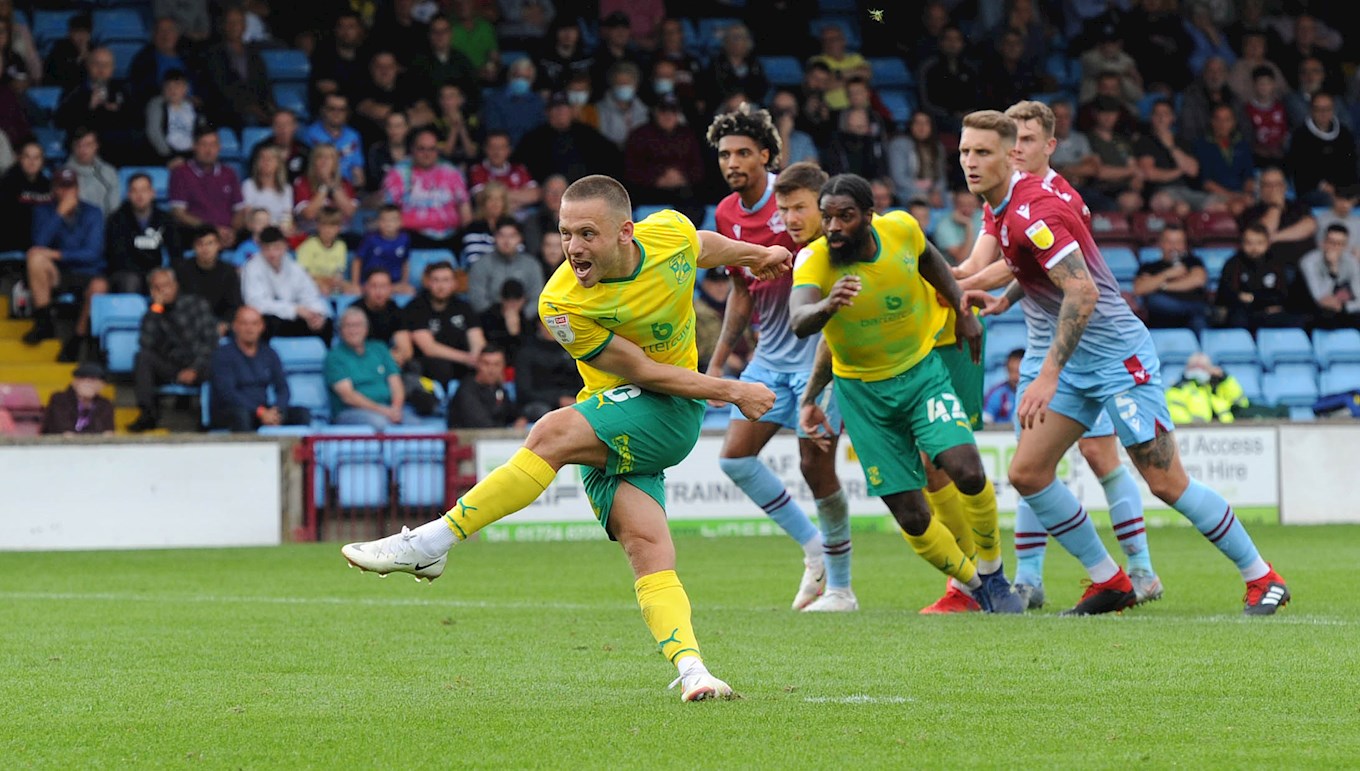 It was an opening day to remember for Town who, despite entering the 2021-22 EFL Sky Bet League Two season as favourites to go down, went to Glanford Park and absolutely dismantled the Iron in a hugely impressive 3-1 win.

Tickets will be able to be purchased on Saturday online right up until kick-off.

Both Jonny Williams (groin) and Dion Conroy (Achilles) have been ruled out for tomorrow, while Jack Payne (knee) will be assessed after training today. 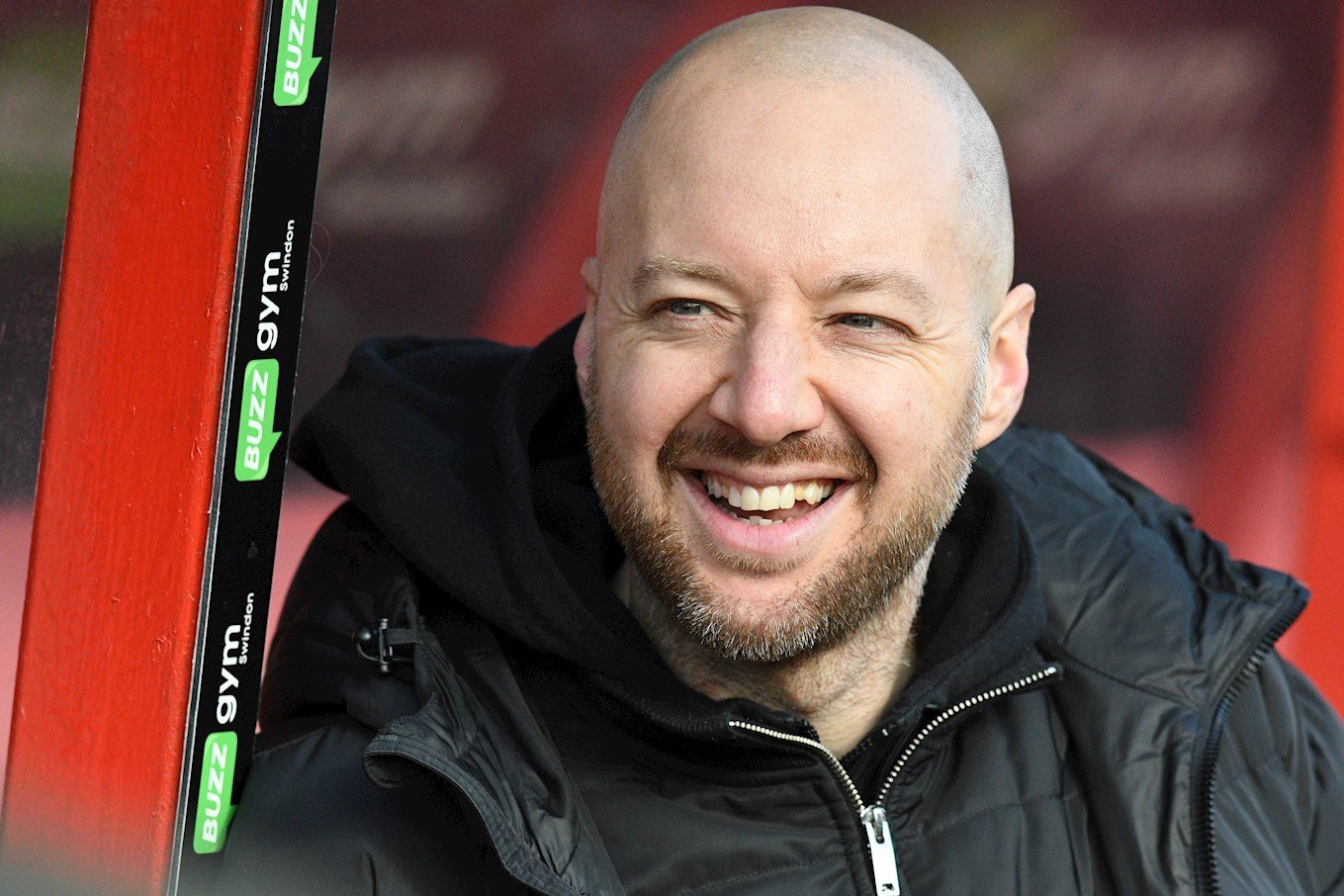 Ben Garner, Swindon Town Head Coach: "They obviously had a really good win in midweek which I'm sure will give them confidence, and they are fighting for every point at the bottom end of the table and looking to stay in the division," Garner said.

"That's always a challenge because you know how much it means to them as a group and their players and their manager, but we've got our own fight.

"We've got our own battle that we want to get back into those Play-Off positions as quickly as we can and we need to get as many points as we can, so I think both teams will be fighting for everything on the pitch." 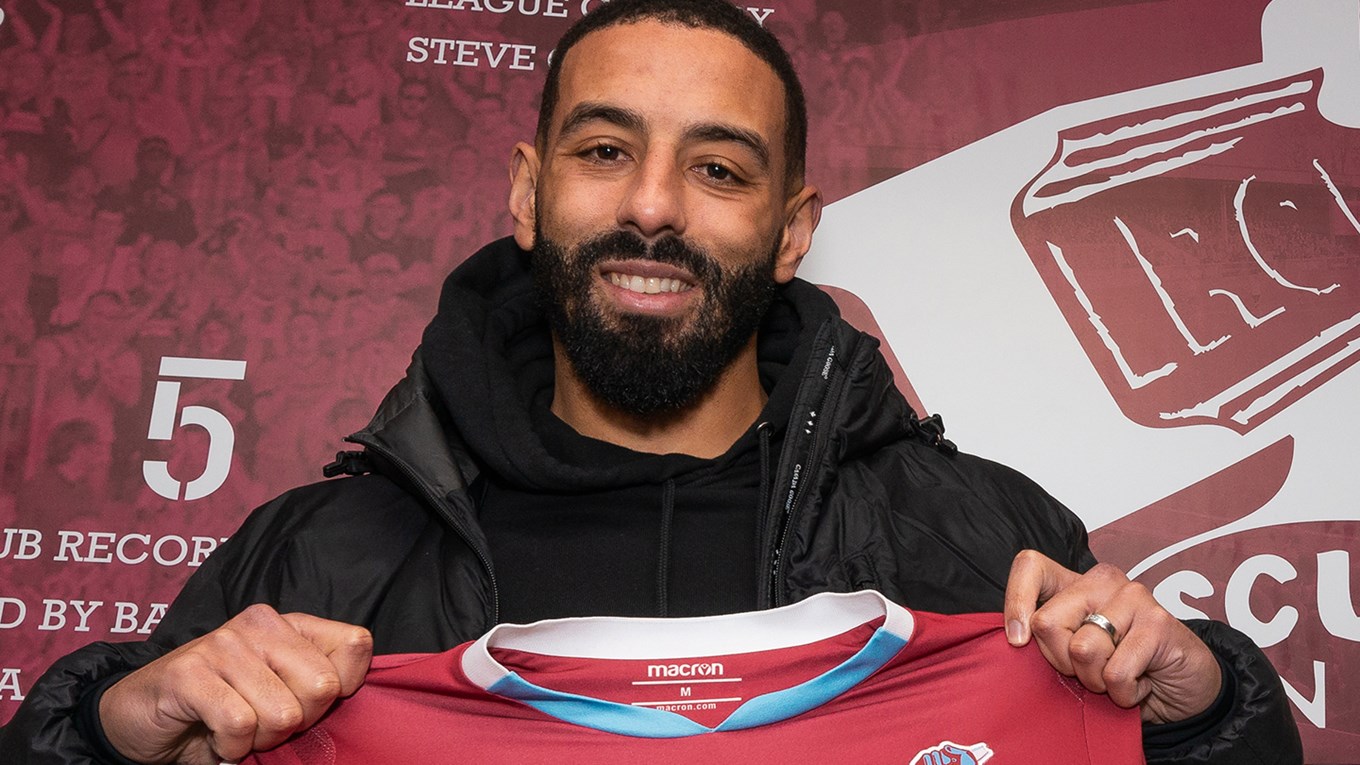 Liam Feeney, Scunthorpe United Midfielder: "It’s been a long time coming and to win at home on Tuesday night in the situation that we did it in was the best situation we could have asked for.

"It showed real determination and fight and brought the whole club together. The boys are digging deep and the fans were brilliant; it drove us on to it and I’m glad we could reward them with the three points. We need to use that to kick on now."

Can't make it to The County Ground on Saturday? Don’t panic because there are numerous ways to keep up to date with all the action.