Swindon Town have home comforts to look forward to again with Walsall the visitors to The County Ground in the EFL Sky Bet League Two this evening.

Ben Garner's team come into tonight's contest - 7:45pm Kick-Off - having won back-to-back games, both by 3-0 scorelines, including a 3-0 win away at Carlisle United last time out.

Walsall, meanwhile, have also won their last two games, including a superb 1-0 win against league leaders Forest Green Rovers at the weekend in the first game under new Manager Michael Flynn.

Allow us to get you set for a big game of football tonight... 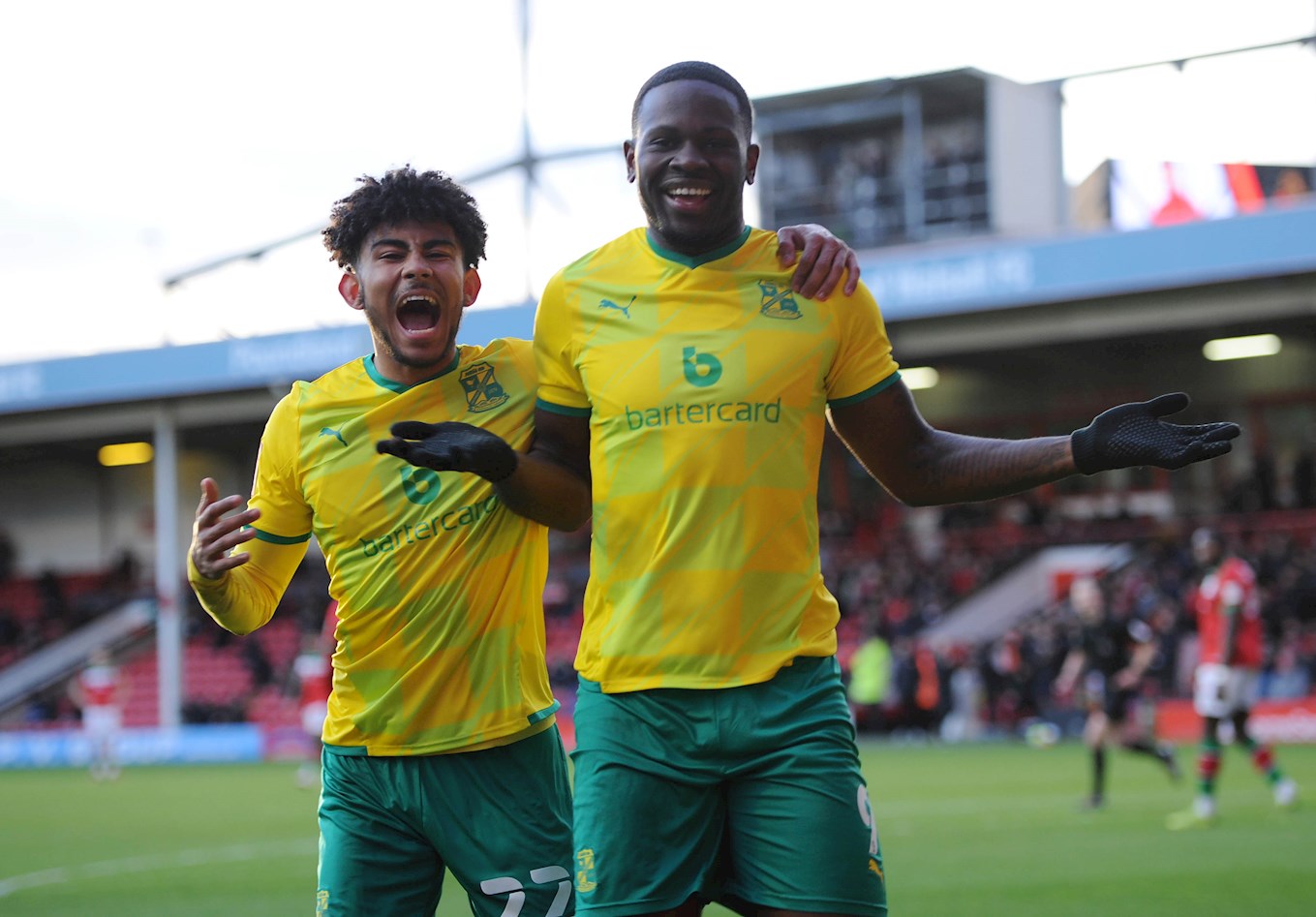 The last encounter between these two teams was a memorable one for Town with goals from Tyreece Simpson and Kaine Kesler-Hayden sealing a 2-1 win against Walsall at The Bescot Stadium in the Emirates FA Cup, setting up a mouthwatering Third-Round Tie against Manchester City.

Dion Conroy could come back into the fold for Town having recovered from an Achilles injury, while Jack Payne (knee) will be assessed prior to kick-off. 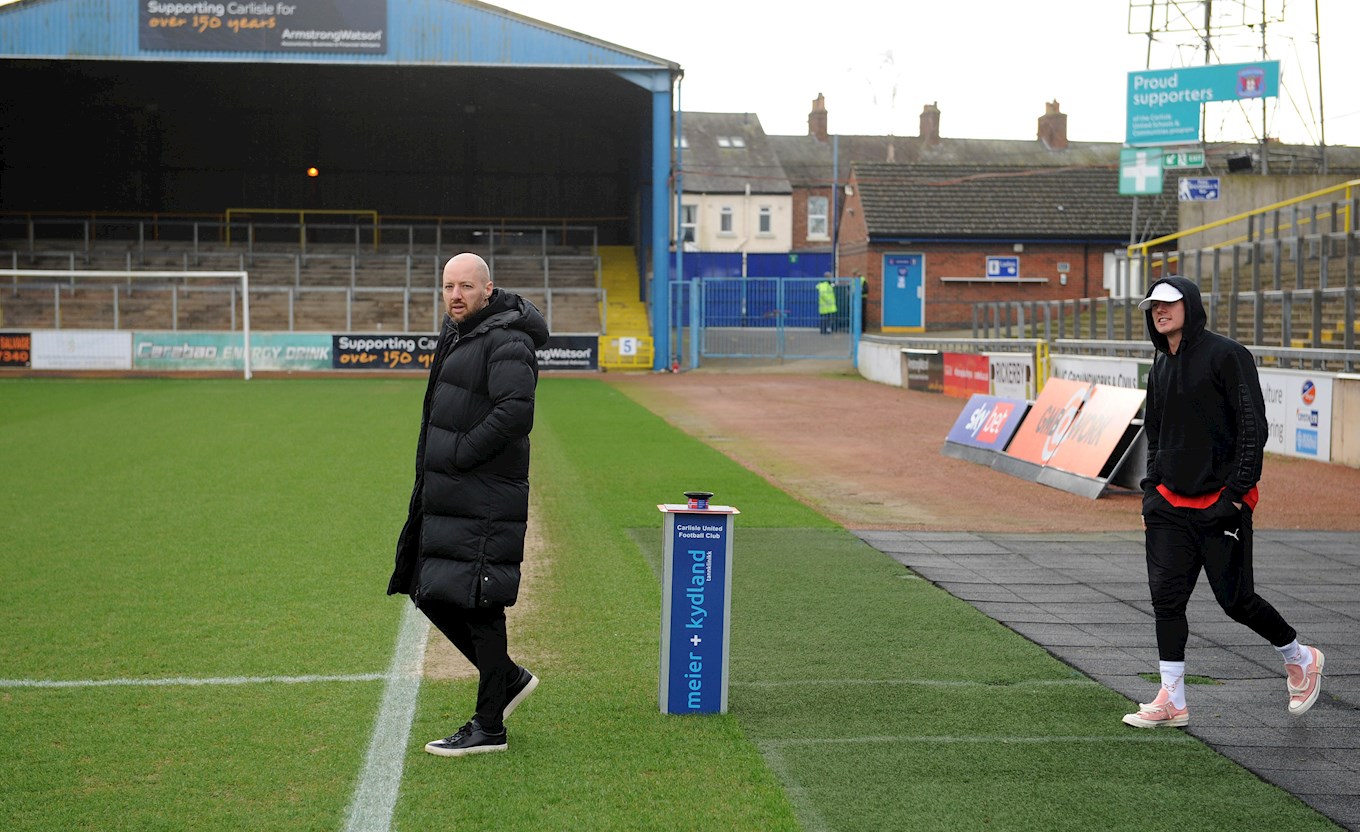 "I watched them play Scunthorpe the game before and they were very unlucky to lose the game. They had a lot of chances early on and the game could have easily been won but, unfortunately, it cost Matt Taylor his job.

"They've been performing to a decent level anyway and they've had two back-to-back wins now, and Michael Flynn coming in will give them a lift and new motivation.

"He'll be looking to get his ideas across very quickly and he's always done very well in this division. I thought he did a really, really good job at Newport and they've got a good squad there at Walsall with some really talented players.

"They are physically a very strong side, really good athleticism throughout their team and they've got good strengths and attributes that we're well aware of."

Not at The County Ground tonight? Don’t panic because there are numerous ways to keep up to date with all the action.