And, in the wake of the game, Garner spoke to the local media at length about his team's win and performance and much more...

"The last two games have been back-to-back 3-0 wins which we're really happy with.

"I thought we were the better side in the first-half, it could have been 2-0 at half-time and we had a great spell at the start of the second-half where we get the second goal and then the third goal.

"We could have possibly had a couple more at the end if Harry Parsons could have scored that one at the end, but it is back-to-back clean sheets, really good performances and we're really pleased. 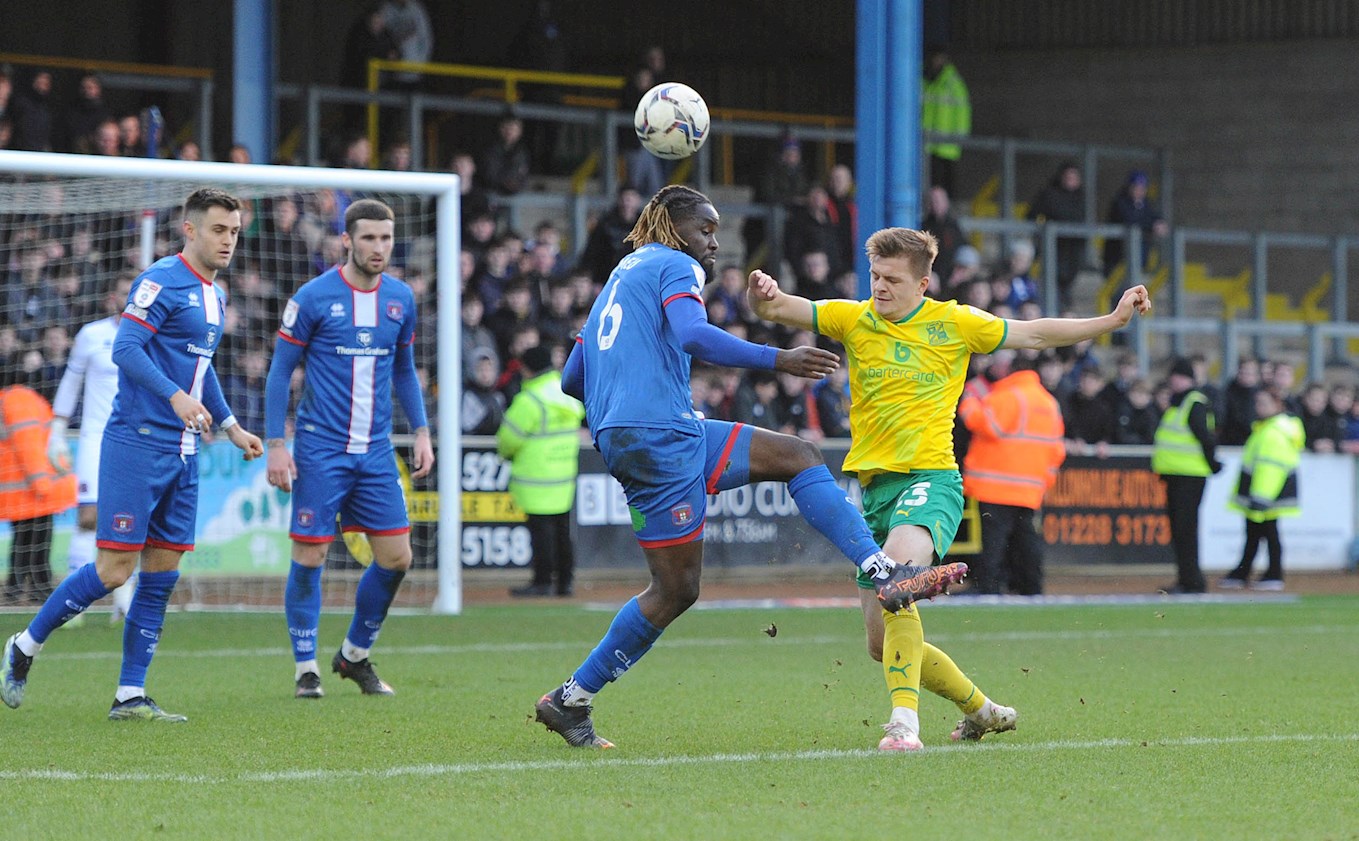 "The passing, the movement, the timing and the decisions were very good and we spoke in the week about when you get in that final-third, sometimes just taking half a second longer to make sure we get that execution right.

"It was two really well-worked goals in the second-half and a brilliant finish from Harry McKirdy for the first as well.

"It was a fantastic ball from Harry for the third and it is a brilliant position from Louie as well. It looks simple but if you look at last weekend, he had a couple of chances outside the defender, outside the goal frame, and he got inside the goal frame at the back post today, which is where we want him.

"It was a brilliant goal."

"It is really pleasing and we were pretty comfortable defensively, just a couple of things that we need to be better at.

"They had a lot of shots but more from distance and no clear-cut opportunities for them.

"I thought we made one or two decisions at the end where we made life difficult for ourselves when we didn't need to, and that is just a education and learning process for some of the players. 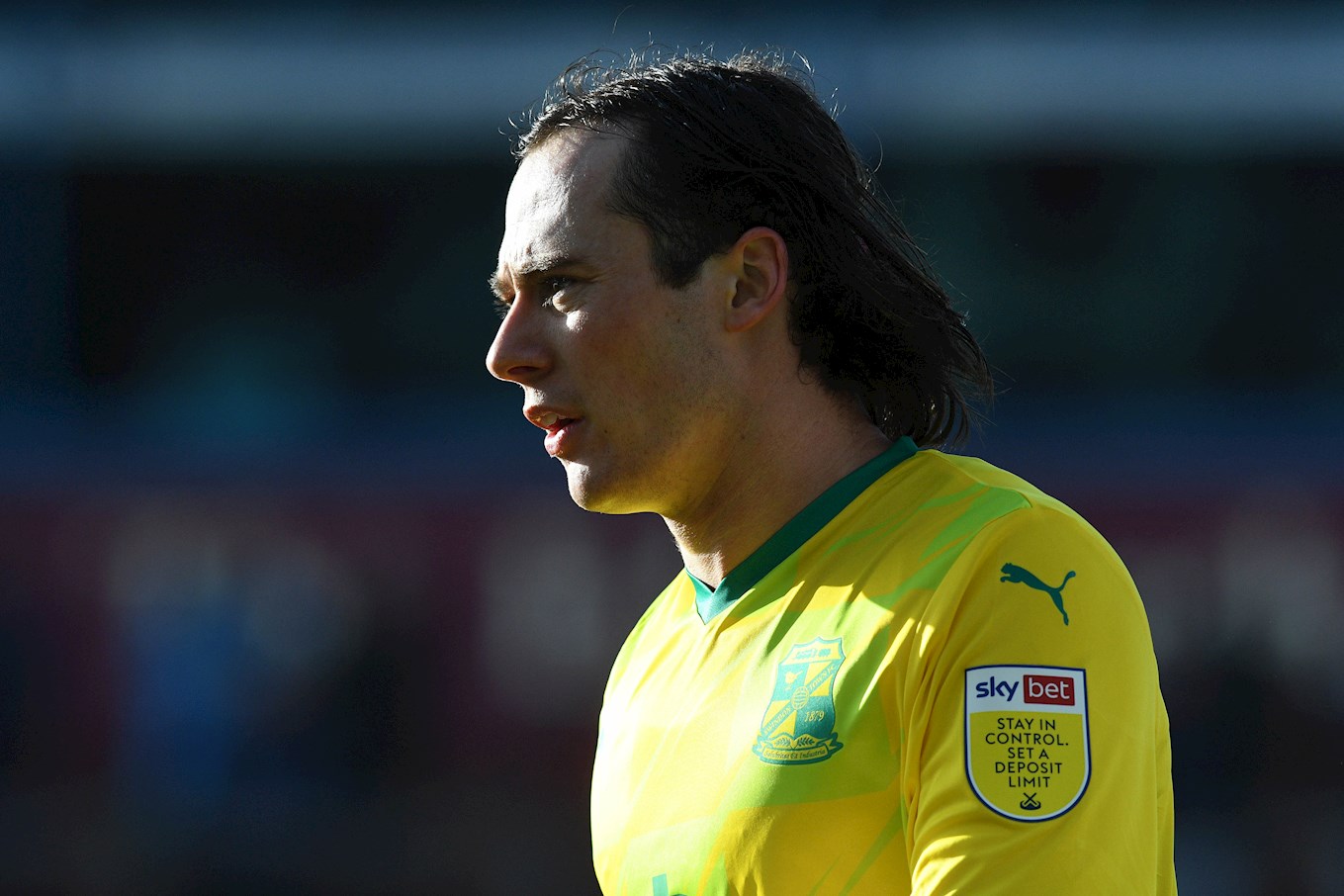 "It is him maturing as a player and as a person and that has been evident throughout the season.

"It is a lovely part of the job because you want to see players grow and develop and we've seen that in abundance this season.

"Harry has always had talent but he's grown and developed and he's been able to control emotions and channel it the right way and let his ability impact games, which is what he's been doing at the moment.

"Long may that continue.

"He actually rolled his ankle a little bit in the first-half but wanted to carry on, which is a great attitude, but as soon as we got the third goal it was more about protecting him for Tuesday and hopefully he'll be fine for that." 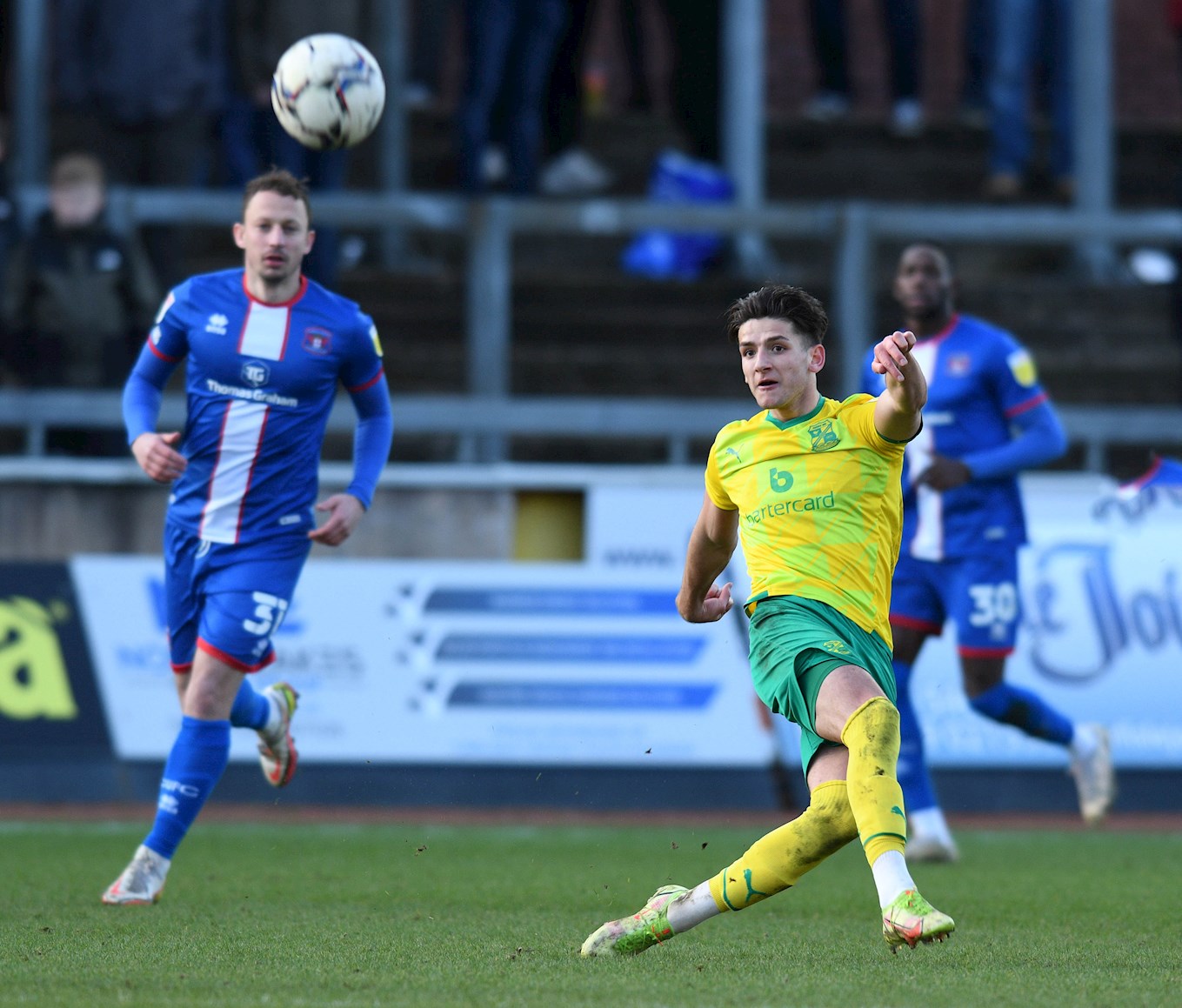 "Really, really good and really pleased with his development this season - he's another who has grown in-front of us and I thought he grew as the game went on again.

"He's a really fit lad, he keeps going, he's getting stronger and stronger by the week and I thought his second-half performance was excellent.

"He's always had nice technique and good ability - you saw some of his passes today, he has a range of passing, but his decision making has really improved and the biggest improvement he's made is physically and being able to handle that side of the game.

"If you look at his debut in the EFL Trophy to where he is now, it is full credit to him and to our staff for working so hard."