Swindon Town Head Coach Ben Garner knows there is work to be done after seeing his team lose 3-0 to Tranmere Rovers in the EFL Sky Bet League Two tonight.

It was a forgettable evening for the Reds at Prenton Park as two goals from Kane Hemmings and a Paul Glatzel strike sealed a lopsided loss, and Garner spoke to the media in the wake of the loss...

"We got punished for mistakes that we made and made it very difficult for ourselves.

"It was a tough evening without a doubt.

"It wasn't anything different to what we were expecting and what we had prepped for, there were lapses at certain moments and I think that built momentum for them and gave them confidence in doing it.

"We've got a young group in that dressing room, we've just had a big conversation which will stay inside, and it is a learning experience.

"I accept full responsibility, it isn't on anyone else in that dressing room except me, and we move on to Saturday.

"As the Head Coach I take responsibility for the performance and the result, and I apologise to the supporters that made the journey here tonight. "If there's a game this season where the first goal is the most important, it was this one because they don't concede many goals and if you go ahead they have to come out, if you go behind they do what they did tonight and they are very, very good at it.

"We spoke about the importance of that first goal but, unfortunately, we gave one away and that made it a very difficult evening.

"Lots to learn, lots to improve and a tough evening." 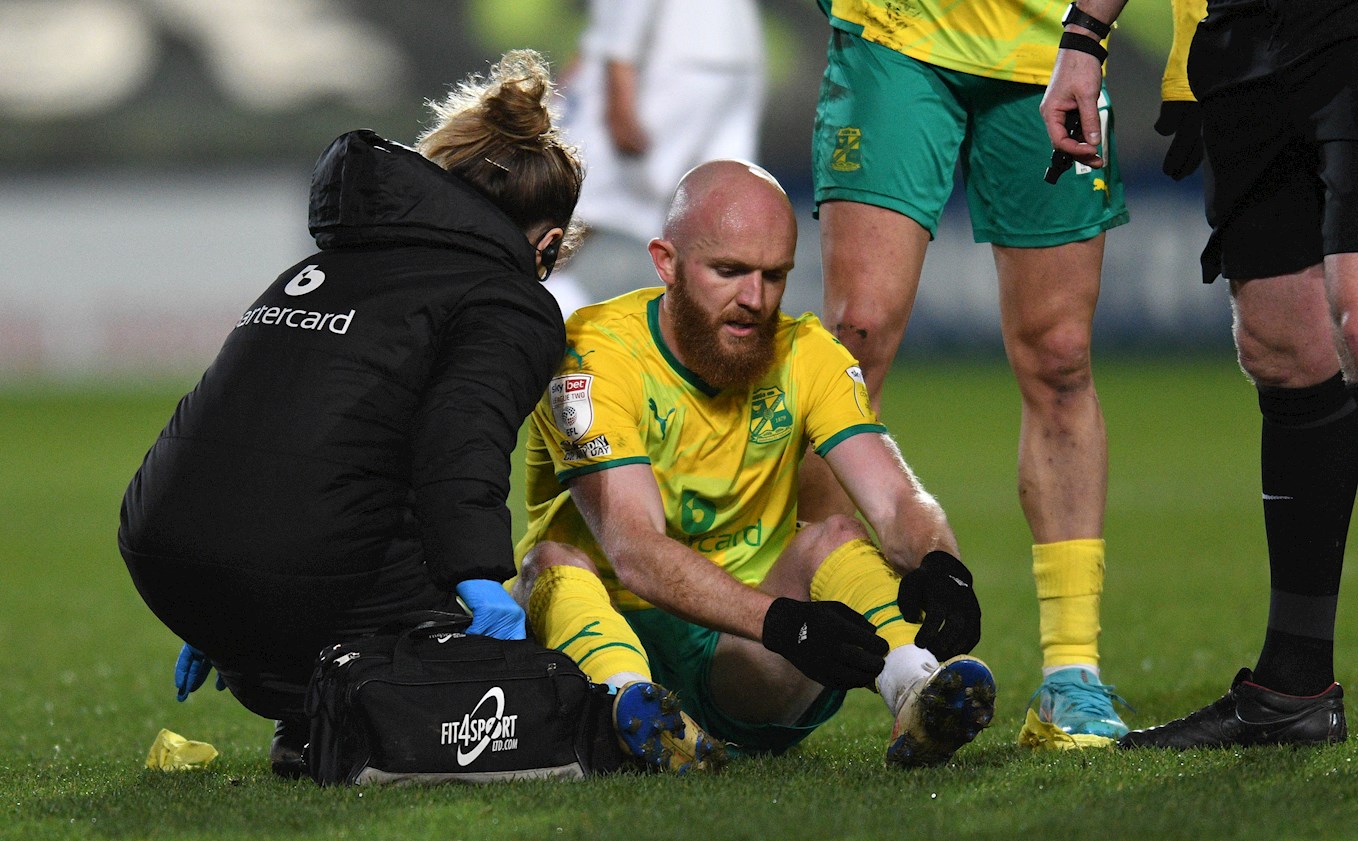 "We lost Jonny which was a huge blow. He started the game well and found spaces there and that changed the dynamic of the team.

"That was disappointing and hopefully it won't be too bad.

"Jonny overstretched and felt his groin when he was tripped in the first-half, so we don't know at the minute so we will have to get that assessed." 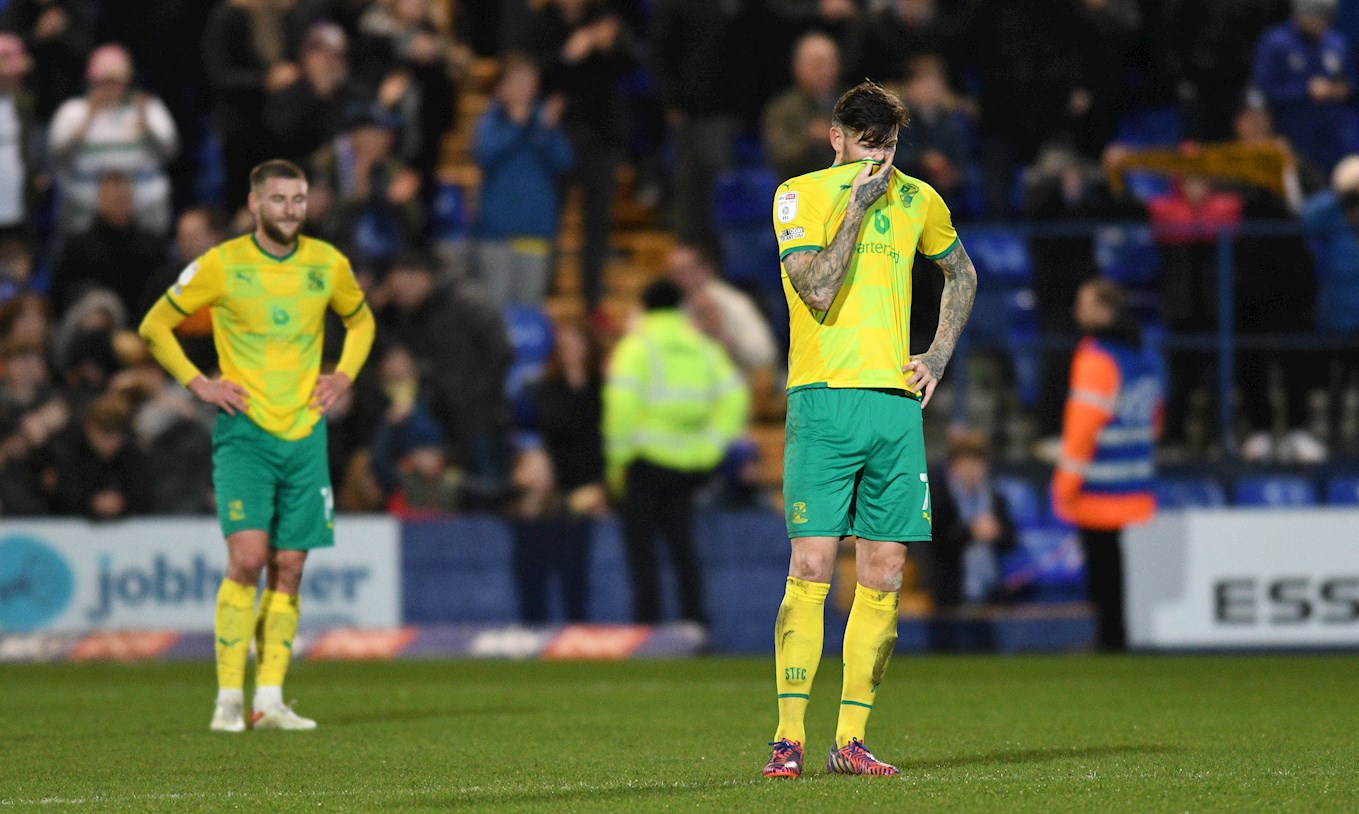 "It becomes a difficult game with the goals we concede and that's hard for the players to come back from.

"We've had an open and honest discussion in there and, as I say, all responsibility lies with me.

"We're on a tough run at the moment, there is no hiding from that and we've made it difficult in recent games and we didn't deserve anything from tonight.

"There are other games we deserved to win and we've not done it, so we've got to show a bit of character as a group, as a club, especially me and all we can do is work hard to come through this period and try and turn it around as quickly as we can.

"All we can do is work hard to improve it - there is no hiding away from this now. We're in a tough place for the first time this season and everything that could go wrong has gone wrong in the last 10 to 12 days, but sometimes you get these tests in life and in football.

"Now we've got to show a bit of resilience and a bit of character to now pick back up and try and finish the season strong, and that's what we're going to do."