Swindon Town Head Coach Ben Garner was pleased with his players after seeing them bounce back in style by beating Scunthorpe United 3-0 at The County Ground earlier today.

Goals from Harry McKirdy and Josh Davison (2) ensured the Reds returned to winning ways, and Garner gave his thoughts on the win and the performance to the local media after the game... 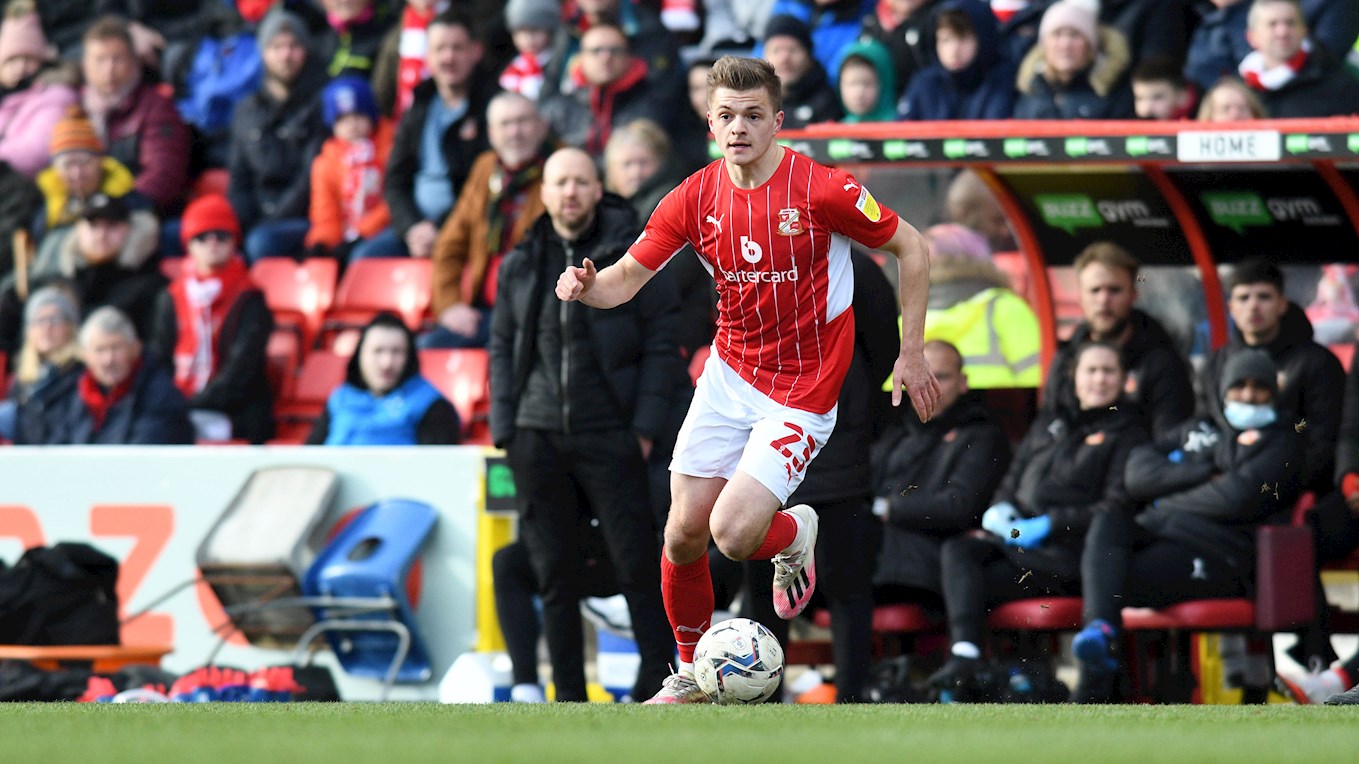 "Very good. I thought we were really positive, created lots of opportunities, lots of shots and we just didn't take our chances in the first-half from the positions we got into.

"We did in the second-half and I thought we could have scored more.

"I was also really pleased to get the clean sheet, so overall really pleased and a lot of really good performances in there and huge credit to the players today.

"After Tuesday we had a lot of conversations and we've worked really hard over two days and before today it was a 17 game season, we've won the first one and it is now a 16 game season.

"We've got to attack each game, win as many games as we can and hopefully that will be enough to get us to where we want." 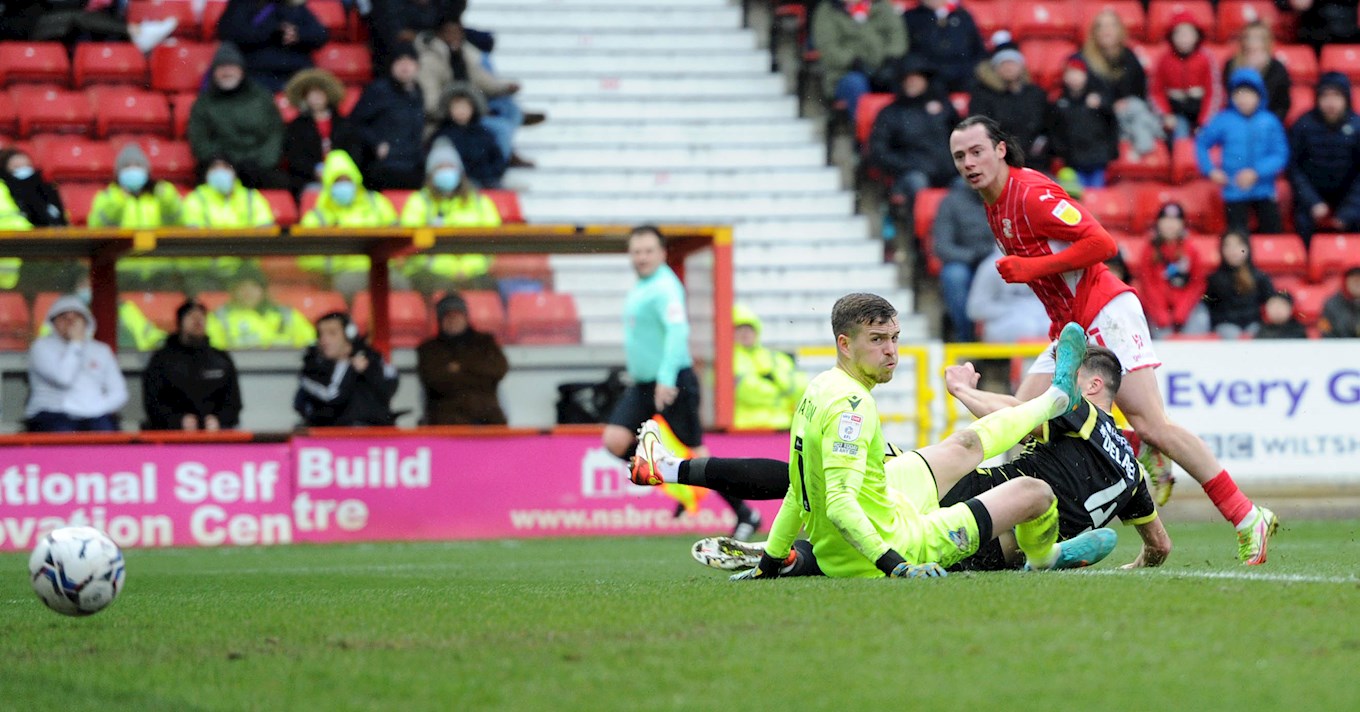 "It is an unbelievable pass from Ellis Iandolo and it is a great finish as well because under pressure and the angle narrowing, Harry took it brilliantly.

"It was a really well worked goal.

"There were a couple of minor tweaks at half-time but nothing major. We were pretty happy with it and it was just a little bit of reassurance and keep creating the opportunities and just focus on getting that final ball right and the finish right.

"I thought he was immense up there and it goes to show that he's getting fitter and stronger and what he'll be able to do." 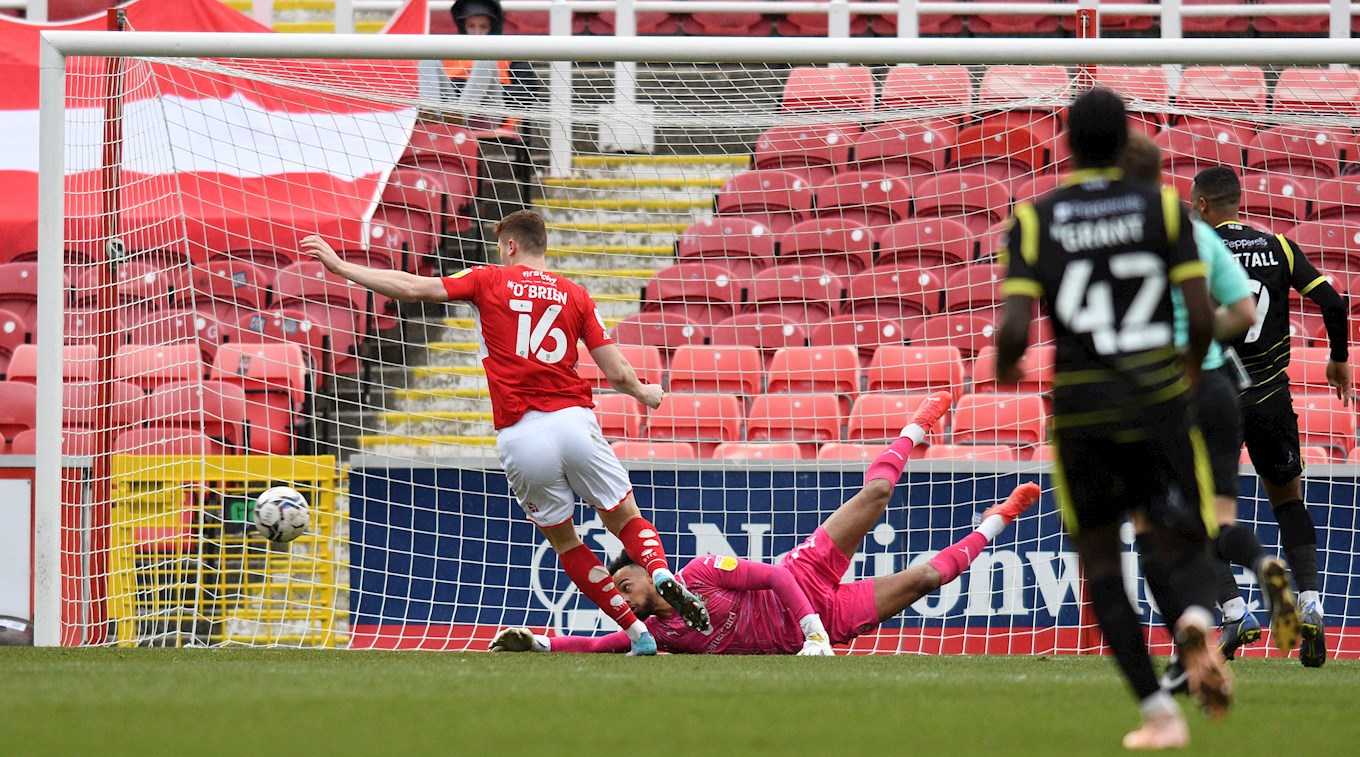 GARNER ON GOING FOUR AT THE BACK...

"I just felt it would give us more impetus high up the pitch and we wanted to press higher, we wanted to get energy into the team and I thought that was the best way to do it today.

"We had nice balance with the front three and Louie Barry on his full debut was excellent and I was willing him to get a goal because he deserved it.

"An outstanding performance and, considering we only had two days to work on it, the players did great and did unbelievably well today. 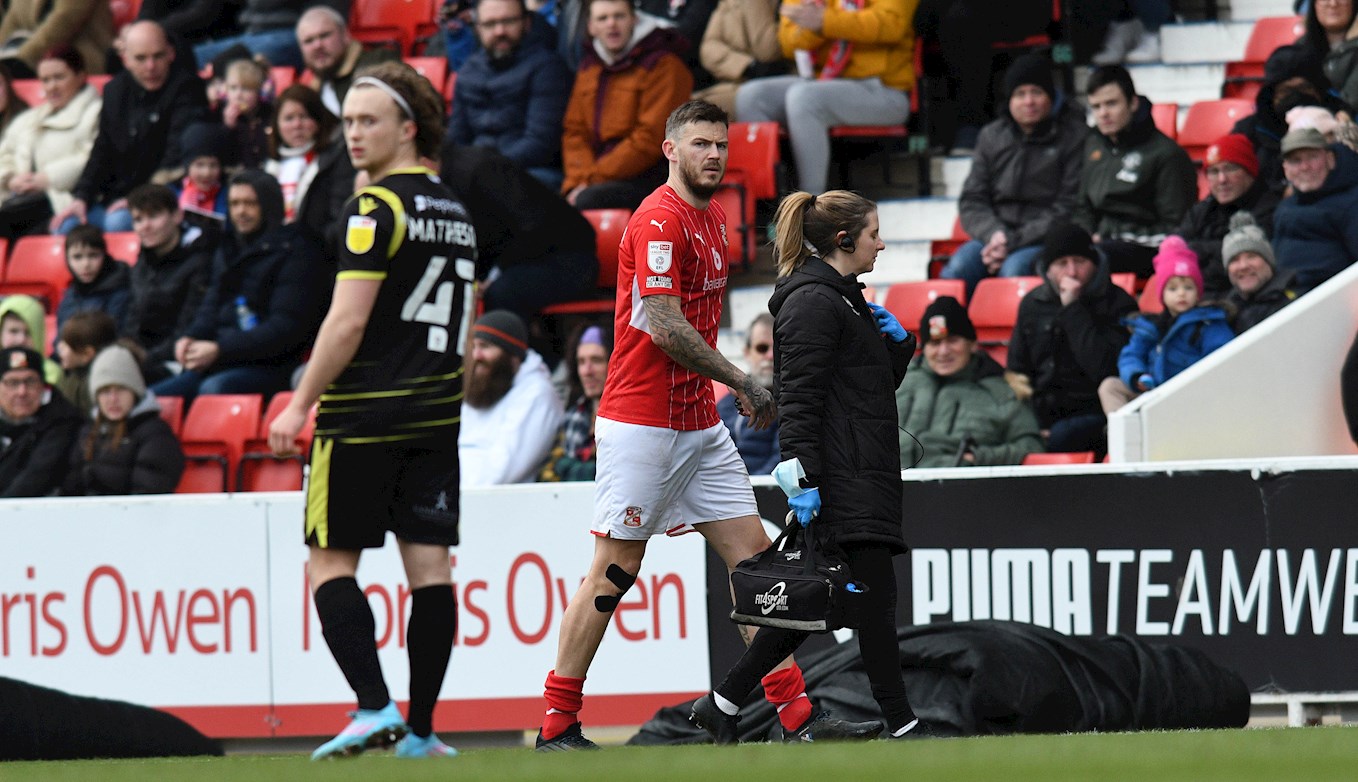 "Disappointed to lose Ben Gladwin but, on the flip-side of that, Ricky Aguiar was excellent coming in and that is an example of a player who has grown so much this season physically, tactically and in all elements of the game.

"You could see him growing in confidence as the game actually went on. I'm really, really pleased with Ricky.

"Hopefully it is not bad news on Ben and it is just a bit of tightness.

"It was his hamstring tightening. He had a shot where it tightened up and then he made the tackle, his knee got caught in the ground and he felt it go a bit more.

"We'll get that scanned straightaway and we won't take any chances. Figures crossed it will be positive news."