Swindon Town Head Coach Ben Garner gave an honest assessment of his team's 2-1 loss to Exeter City in the EFL Sky Bet League Two at The County Ground this afternoon.

The Reds looked to be in control and took the lead thanks to Joe Tomlinson's superb debut goal, but strikes from Jevani Brown and Timothee Dieng late on sealed a heartbreaking defeat.

And, in the wake of the game, Garner sat down with the local media to give his thoughts on the loss, the performance and much more...

"I thought for 65 minutes we were very good.

"It was a good game, I thought Exeter played very well and we were good for 65, we go ahead and we dropped off, whether that was physically, whether that was mentally, I just felt we took a backward step and that allowed them to build some momentum back into the game.

"Even saying that, there hadn't been too much and we then defend poorly for two goals, we're too open and we're not compact enough.

"It cost us the game.

"It is where we are at the moment. We're a young group overall and we've had a little bit of turnover in terms of players now and we've had little to no training time because of the amount of games we've had, so it is just bedding players in, getting to know each other and we desperately need time on the training ground at the moment which we're just not getting.

"It is frustrating, it has been a frustrating past three games but, as I said, for 65 minutes it was good and you would have liked us to push on after getting the goal, but I just felt we took a little backward step and it allowed them to build momentum.

"They played very well second-half and I don't want to take anything away from Exeter because I thought they were very good. 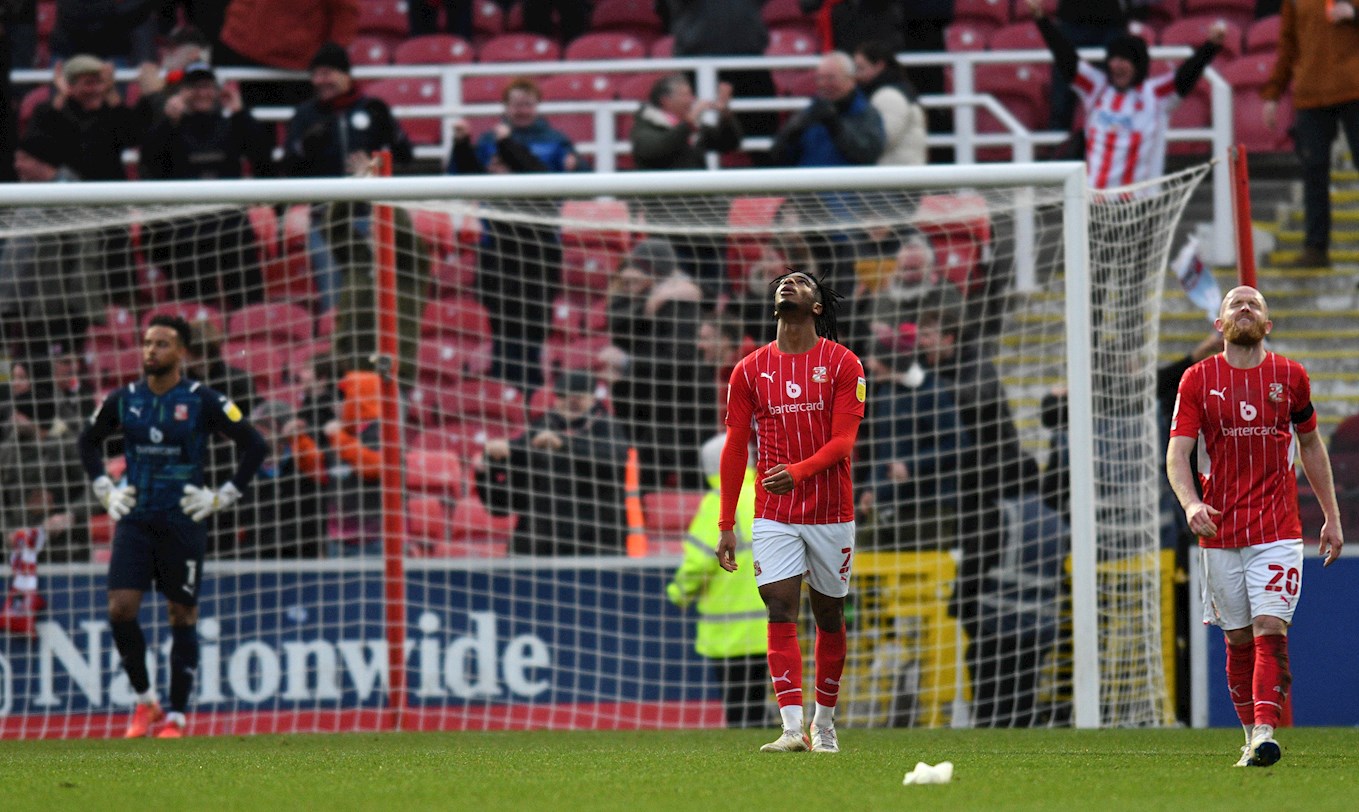 "For 65 minutes we were competitive, right in the game and doing well but from that point on we dropped off physically, and maybe mentally as well.

"You have to stay brave and we almost tried to sit on the result a little bit rather than keep playing and try and get that second goal.

"It altered the dynamic of the team a little bit but that's where we are at the moment.

"We're having a little bit of a tough spell but we have to grit our teeth and come through it." 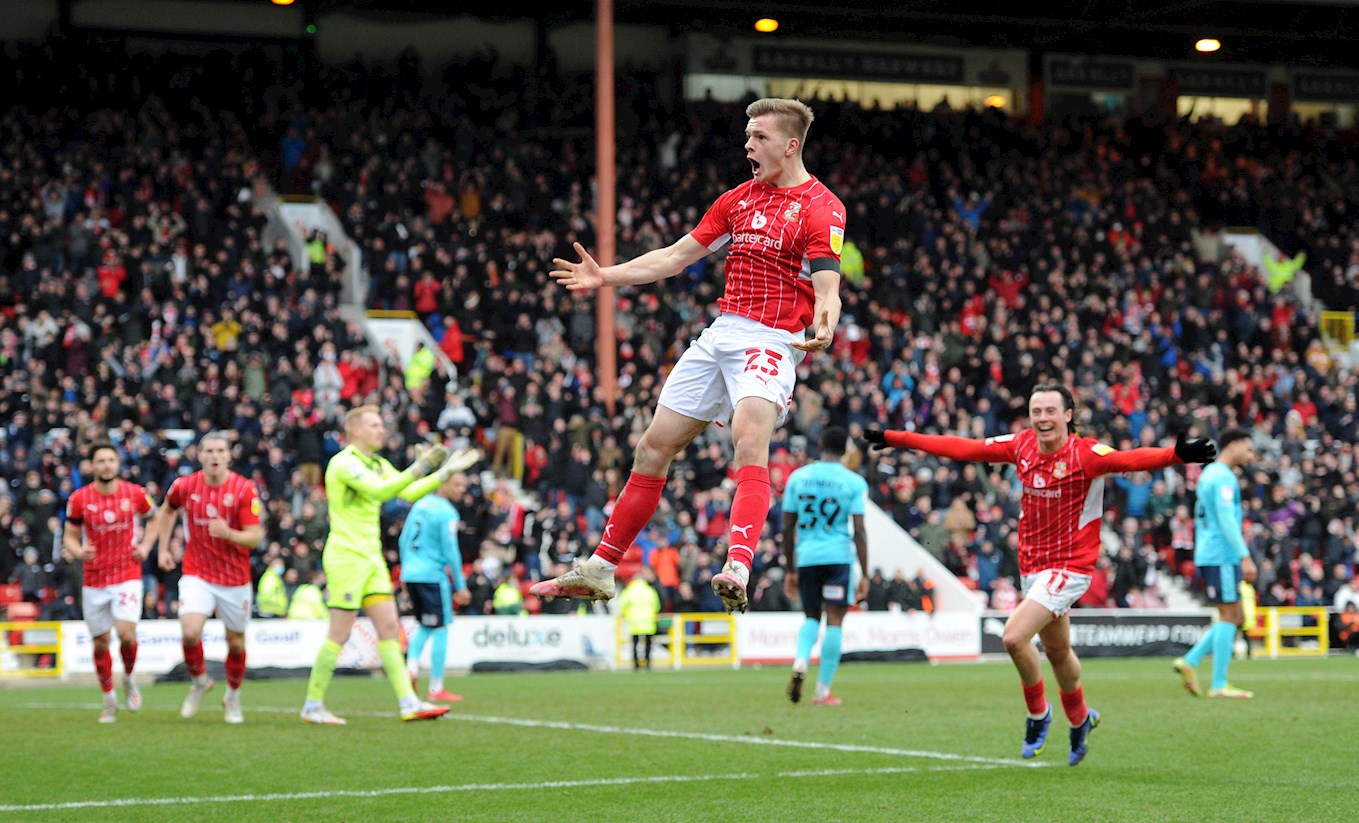 "I thought we got into some great positions in the first-half, but our detail needs to be better in the final-third.

"But it was a great move, a really great goal and I thought at that stage we would push on but we didn't and that's frustrating.

"We can't feel sorry for ourselves and we've got to move very, very quickly on to Tuesday night." 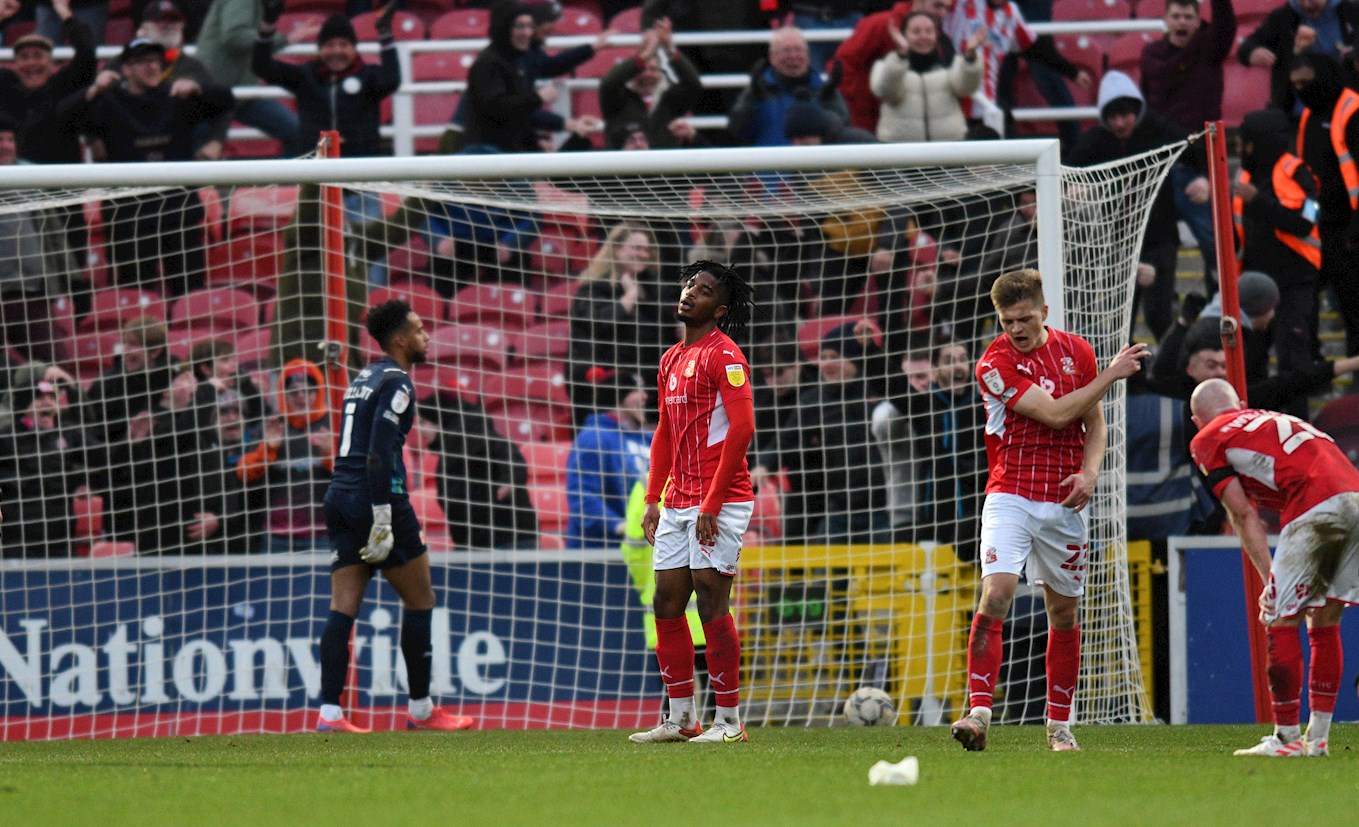 GARNER ON DROPPING OUT OF TOP 7...

"It is frustrating and we've done very well to get ourselves in that position and we're ahead of schedule in terms of where we were expected to be this season, but we don't want to let that slip away.

"We want to keep pushing, keep trying to fight and get at the top end of the division, but I have to be realistic in terms of the turnover we've had and the amount of games we've had and the situation we're in at the moment.

"I can't ask anymore of the players, I can't expect too much with players who haven't had much training time yet and we're putting them into games and asking them to do things straight off the bat.

"That's on me, we've got to improve that and with time we will. We can't allow ourselves to be disappointed. We've got to grit our teeth, roll up our sleeves and turn our momentum around."

"Dion has had a sore Achilles from Tuesday night, so wasn't available today.

"Possibly (when asked if he will be available for Tuesday night). We'll assess that over the coming days and see how that settles down."