Swindon Town Head Coach Ben Garner expressed his disappointment and frustration at being left empty-handed following a 2-1 defeat to Salford City on Saturday.

The Reds' three-game winning streak in the EFL Sky Bet League Two was snapped yesterday by The Ammies, who mounted a second-half comeback to escape SN1 with all three points.

A rare Harry McKirdy header gave Town the lead after the break, but goals from Liam Shephard and Ryan Watson sealed a first defeat in four for the hosts.

And, after the game, Garner sat down with the local media to give his thoughts on the loss, the performance and much, much more.

"I thought once we went ahead we were pretty comfortable in the game, one or two opportunities to make it two, they were about to change shape, the player who scored was one coming off ironically and at that stage we felt pretty comfortable.

"The goal came out of nothing really and then they get a corner late on and score from that.

"I would have been disappointed with a point, so to come away with nothing is very disappointing but still lots of good things in there.

"I can't fault the effort of the players.

"I think this league in the run-in is going to be a little bit more imbalanced at times in terms that this was our third game in a week and they hadn't played since the Saturday before, so you are going to get different physicalities to a game and different amounts of time between games.

"We just lacked a little sharpness, a little bit of spark in that final-third but we got there regularly and to come away with nothing is just very disappointing.

"There wasn't pressure, it wasn't as if there was attack after attack from Salford and you saw something coming, it was out of the blue. 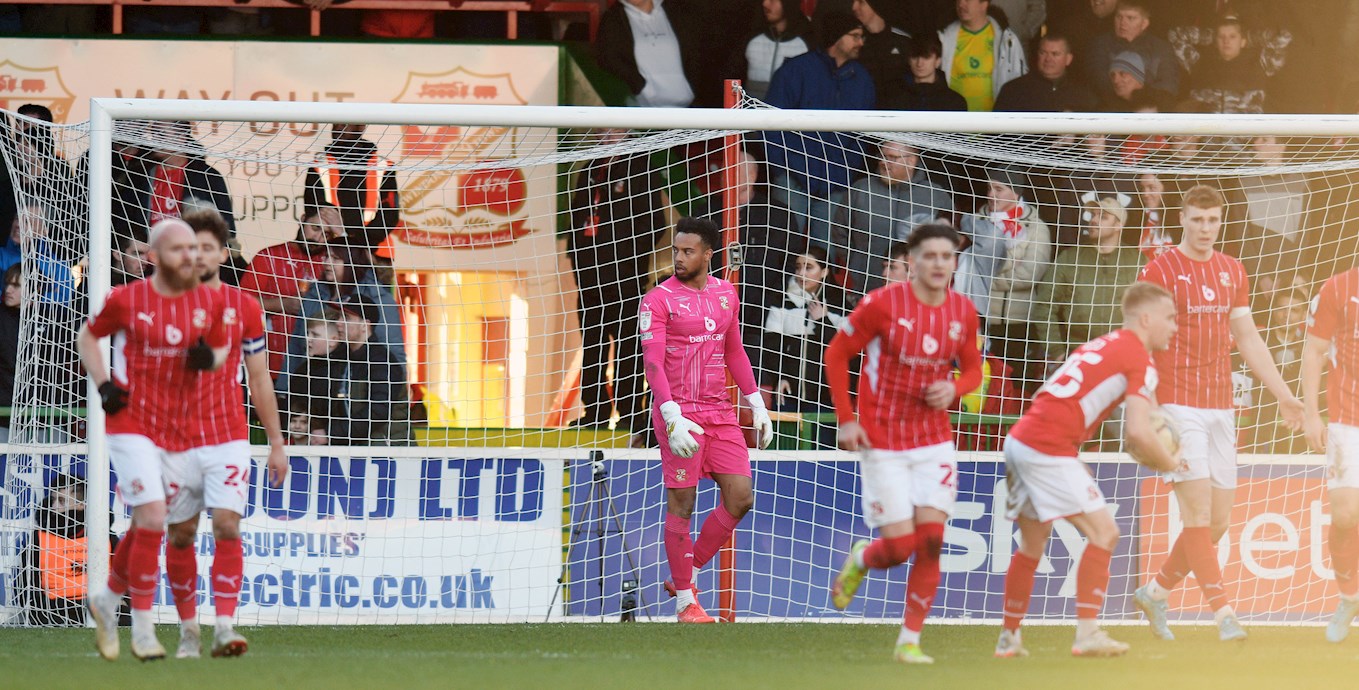 "Once we went ahead, I expected us to push on and see the game out and win the game.

"We're disappointed, we've won three out of the last four and we need to get back on that ratio again. If we can win three out of every four games in the run-in, then that will put us in a good place.

"We've got to wash away that disappointment and overall it has been a positive week. We've got to take that into next week now.

"We didn't play well enough from our standards and we've got to get back to doing that.

"If we play well enough we can win every game and we can beat every team in this division when we play well, but we've got to make sure we're hitting our performance levels." 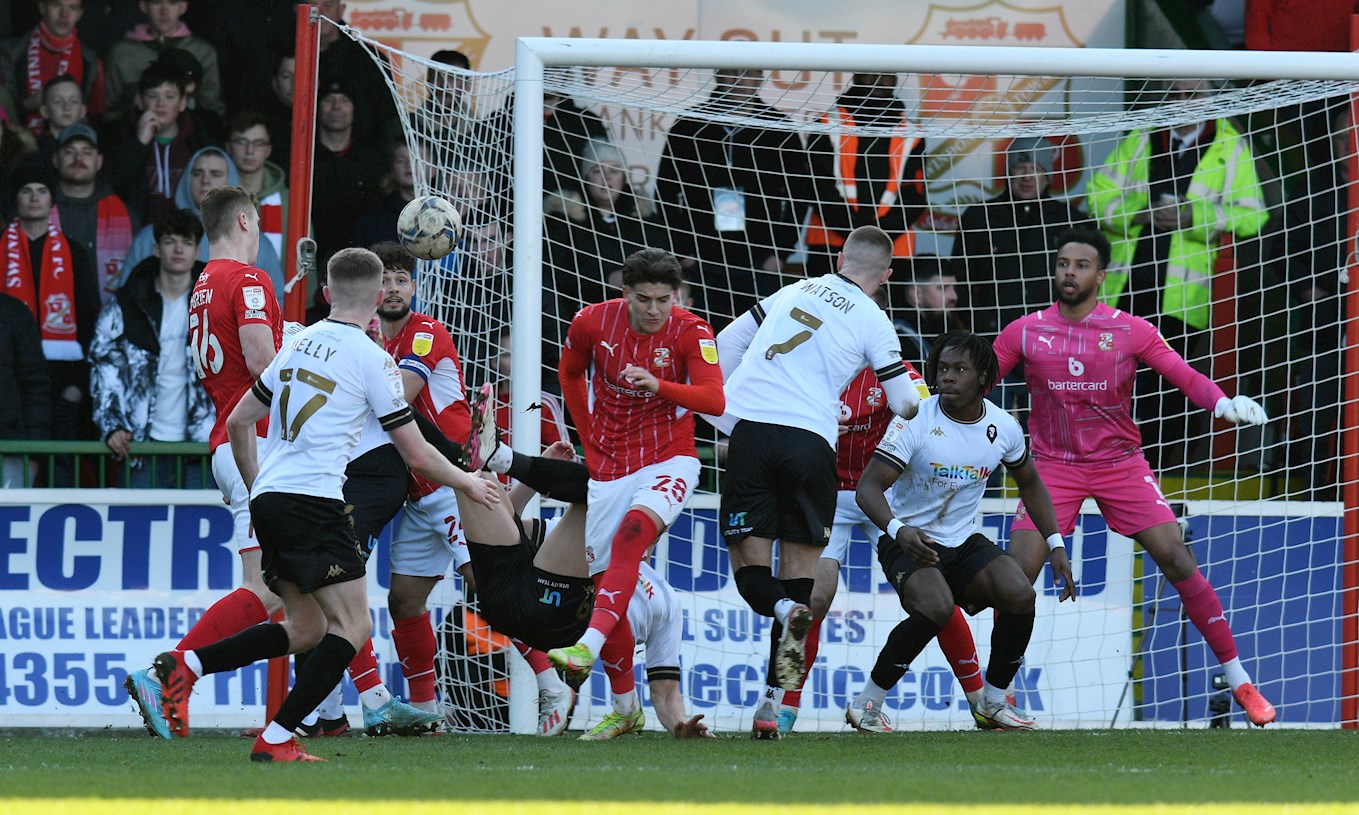 GARNER ON LACK OF ZIP...

"It was a different type of game and it was the third game in a week for some of our players, some of which have never done that before.

"It wasn't the same kind of zip and same sharpness which is understandable to a certain point. We got into good positions, but we just needed to be a little bit sharper and a little bit braver at times.

"We needed a bit more cutting edge to our play, but we got the goal and had two or three really good opportunities to go two or three goals up, and then that puts the game to bed.

"At that stage we felt comfortable in the game and it is one of those you go away scratching your head on how we lost the game."

GARNER ON SCORING FROM A CORNER...

"It was nice, especially Harry McKirdy scoring because he's certainly not renowned for scoring from those, so pleasing to score from a corner.

"I thought we looked a threat off a couple more, but we've undone the good work by conceding one ourselves." 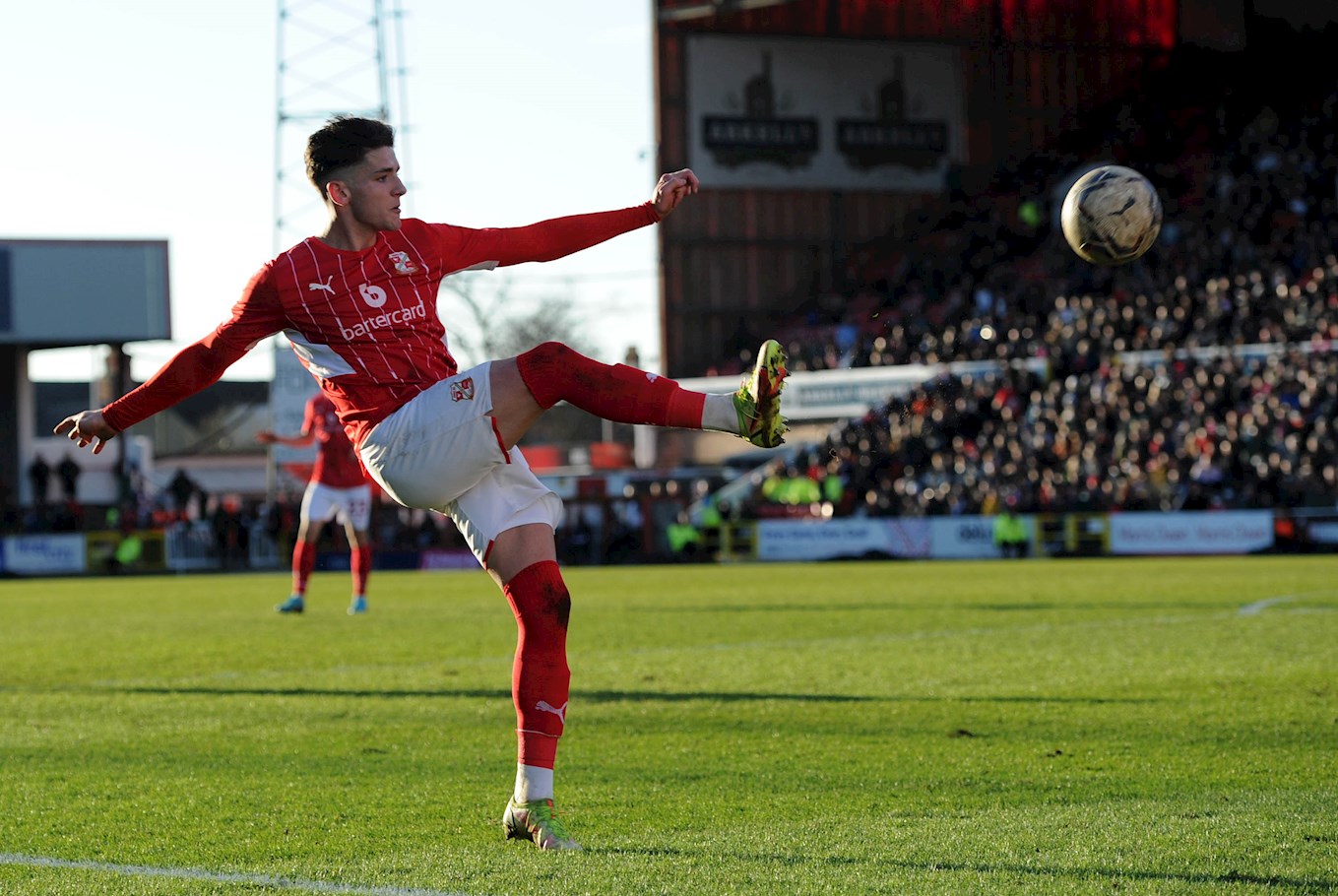 GARNER ON KEEPING THE ENERGY...

"Then we've got another run of games. Like I said, disappointing not to come out of Saturday with anything but if you take the last four games as a whole, three wins from four, if we can win three games out of every four in this run-in, then that will put us in a good place.

"We've got nothing to lose.

"We've got to be positive and attack these last games, give everything we've got, try to win as many as we can and hopefully that will be enough to get us to where we want to be."

"Harry McKirdy rolled his ankle on the goal and then Louie Barry had a chance at the back post and rolled his ankle, they both tried to carry on and both were not right, so we made the changes."