Swindon Town have suffered a blow with Jordan Lyden set for a lengthy spell on the sidelines after picking up a serious injury at the weekend.

Lyden was forced off during the Reds 2-1 defeat to Exeter City on Saturday, with Head Coach Ben Garner revealing earlier today the true extent of the injury

"Unfortunately, it is bad news for Jordan," Garner said at his pre-match press conference.

"He’s ruptured his achilles, which is a huge blow. You know, he’s had a lot of injuries and setbacks in his career and unfortunately, he’s had another one, so we’re all bitterly disappointed for him and we’ll make sure that we do everything we can now to support him on and off the pitch.

"At the time, on Saturday, he thought he got kicked, he thought he had studs down the back of his leg and actually tried to carry on, which is remarkable considering the injury he had.

"He basically ruptured the achilles and that pain he felt wasn’t a kick, it was the muscle going, the tendon going.

"So, as I say, he’s worked so hard this season to get himself in really good shape, probably the best place he’s been in physically. He got back into the team over the last couple of months and started to improve and feature and he would have been a big part of that for the rest of the season.

"We’re disappointed from a team perspective, but more so from Jordan’s perspective himself. 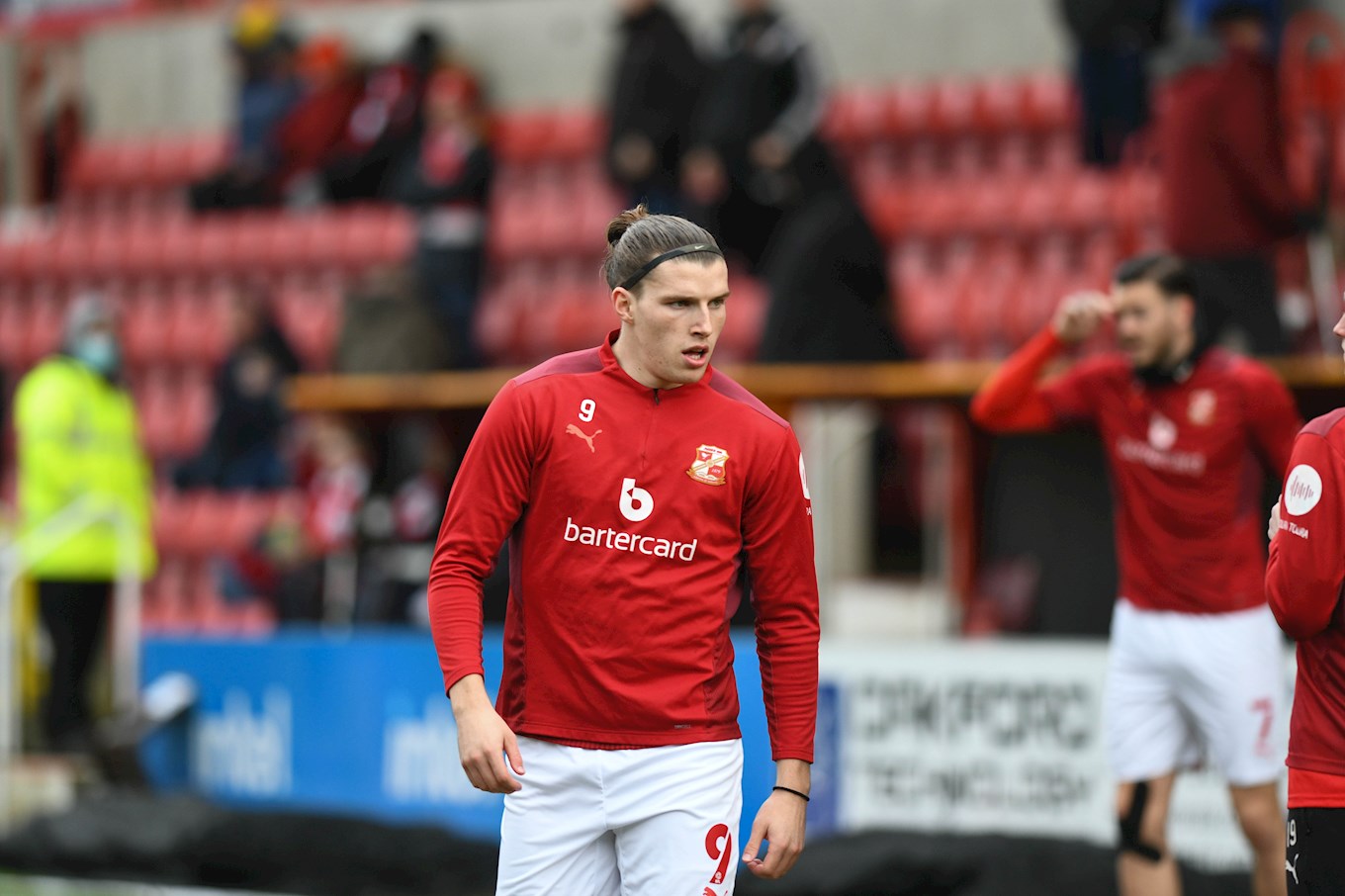 Garner also gave updates on the other members of his squad ahead of Town's EFL Sky Bet League Two fixture at Tranmere Rovers on Tuesday night (7:45pm Kick-Off).

"Jack Payne is just building his training now, so I would like to think he will come back into the squad this week," Garner added.

"Tomorrow may be too soon but I would hope if not tomorrow, then Saturday he will come back into the squad. We’ve got to see how he goes, see how he reacts to the increase of training load.

"It was sore after the Crawley game, so it wasn’t like an injury he picked up in the game, he was just very sore and his achilles the next day and he’s had previous problems with that achilles, so we’re just managing it.

"Like I say, he’s got a scan this evening which will give us the information that we need.

"It’s good news on Josh Davison, same as before, it’s just a neural thing that’s tightening. If we get a couple of clear weeks with Josh, we’re very confident we can sort that out, it’s just managing him in the meantime."